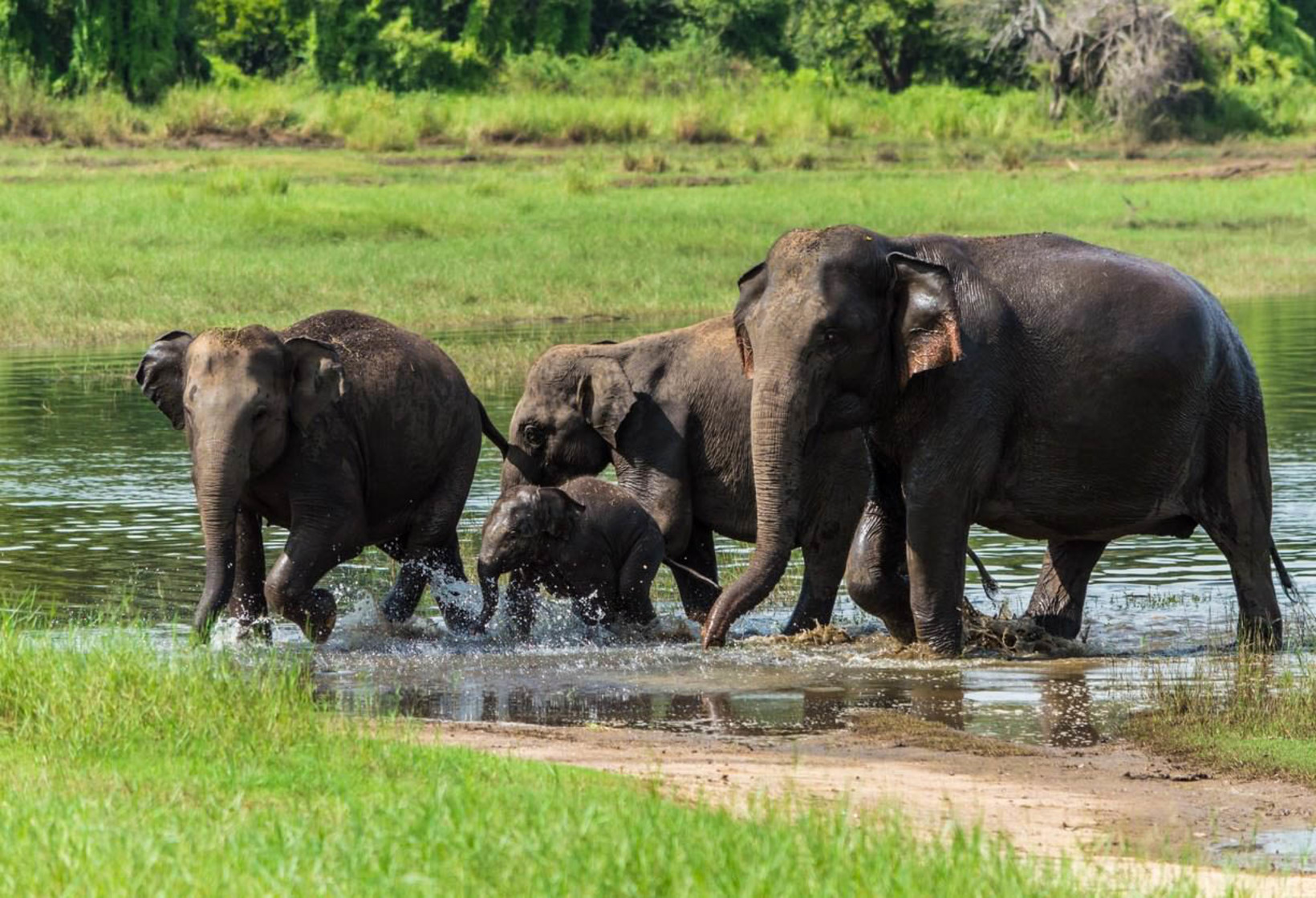 The Hurulu Forest Reserve in Sri Lanka is a thriving eco system with a variety of creatures.
It was designated as a biosphere reserve in 1977. The forest reserve is a very important habitat of the Sri Lankan elephant. The animal is known for its migratory behavior and does so especially in the dry season between the forests situated around the area.

There is no record of the number of people who live in this forest reserve. Cultivation is their main means of living. In Recent times the expansion of human settlements and forest clearance have resulted in a human–elephant clashes.
Translocation is the conventional solution taken to solve the issue.

The annual average temperature of the nature reserve is approximately around 27.3 °C. And the area receives 1600 mm of rainfall annually. A distinct dry season of three to six months persists during the months April / May to September. The elevation of the area ranges from 90 m to 150 m above sea level.