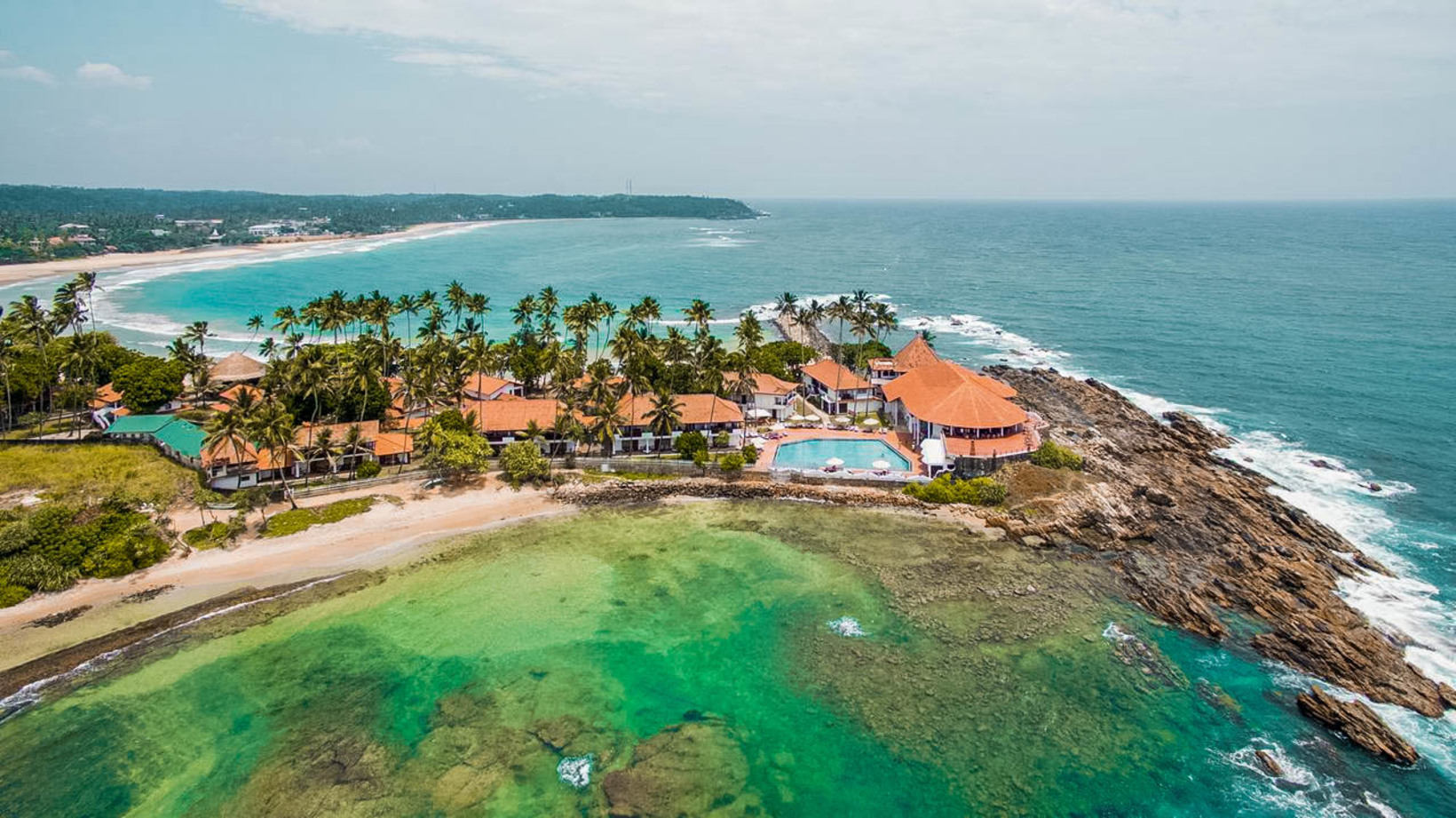 Things to do from Dikwella

Dickwella (Dikwella) is a charming little fishing village in the southern coast of Sri Lanka with a pristine palm fringed beach. Fishermen sailing in traditional sail boats-catamarans-that ride by the stars into the deep sea the night are common in Dickwella as in all the fishing villages of Sri Lanka. The stilt fishermen who sit tight on a wedge of wood fixed onto a pole (stilt) staked into the sea-bed of the beach that is unique to the southern coast of Sri Lanka too is a frequent sight at the beach of Dickwella.
Accommodation options at Dickwella (Dikwella) range from stylish beach resorts and small hotels to more rustic guesthouses.

Matara is a city on the southern coast of Sri Lanka, 160 km from Colombo. It is one of the largest cities in Sri Lanka. The town contains many remnants of Sri Lanka?s colonial past and is divided by the island?s third longest river, the Nilwala Ganga, Blue River a beautiful, wide expanse of water that splits the old town from the new.