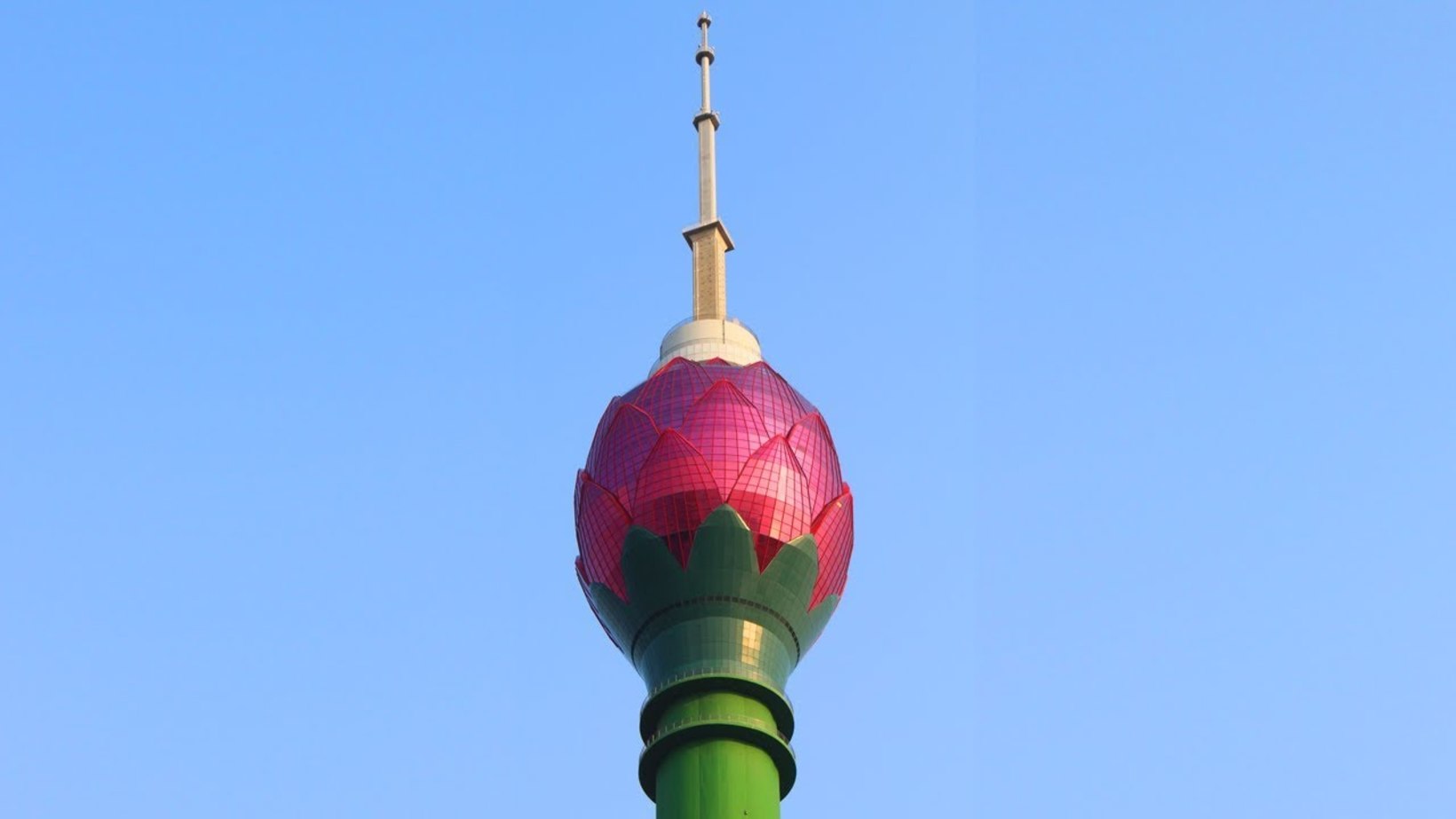 Lotus Tower, also referred to as Colombo Lotus Tower, is a tower of 356 m (1,168 ft), located in Colombo, Sri Lanka. It also reflects the symbolic landmark of Sri Lanka. As of 16 September 2019, the tower is currently the tallest self-supported structure in South Asia. It is also the second tallest structure in South Asia after the guy-wire-supported INS Kattabomman in India. The tower is also the 11th tallest completed tower in Asia and it is also the 19th tallest tower in the world. It was first proposed to be built in the suburb of Peliyagoda but later the Government of Sri Lanka decided to shift the location.[4] The lotus-shaped tower will be used for communication, observation and other leisure facilities, with construction costing $104.3 million, funded by EXIM Bank of People’s Republic of China. It is visible throughout Colombo, its suburbs and most major highways radiating from and around the city.

After an initial decision to construct the tower within the confines of a suburb of the country’s economic capital city of Colombo, Sri Lanka’s government announced their plans to shift the location to the heart of the city. The tower’s new location is on the waterfront of the Beira Lake.

The design of this building is inspired by the Lotus flower. The lotus symbolizes purity within Sri Lankan culture and is also said to symbolize the country’s flourishing development. The tower base is inspired by the lotus throne and will also be formed by two inverted trapezoidal.[3] The tower’s color is planned to alternate between pink and light yellow by smooth transition- an effect achieved by coating the glass.

The tower is approximately 350 m (1,150 ft) tall and covers 30,600 m2 (329,000 sq ft) of floor area. Lotus Tower’s main revenue sources will be tourism and antenna leasing. It will function as a radio and television broadcasting antenna ISDB-T and proposed DVB-T2 support structure for 50 television services, 35 FM Radio Stations and 20 telecommunication service providers and will house a variety of tourist attractions.

The tower has four entrances, with two being used as VIP (distinguished guests and state leaders) entrances. A telecommunications museum and restaurant are located on the ground floor. The tower podium consists of 6 floors.[10] The first floor of the podium will accommodate a museum and two exhibition halls. The second floor will be utilised for several conference halls with seating space in excess of 500 people. Restaurants, supermarkets, and food courts will be situated on the third floor. A 1000-seat auditorium will be located on the fourth floor, which will also be used as a ballroom. The fifth floor will include luxury hotel rooms, large ballrooms, and the seventh floor will host an observation gallery. The landscaping is planned in the form of a large water park.

SKU: LK81010800 Colombo City by World War Jeep from Colombo Port Get this rare opportunity to see the most important landmarks in Colombo while riding vintage...
Book now 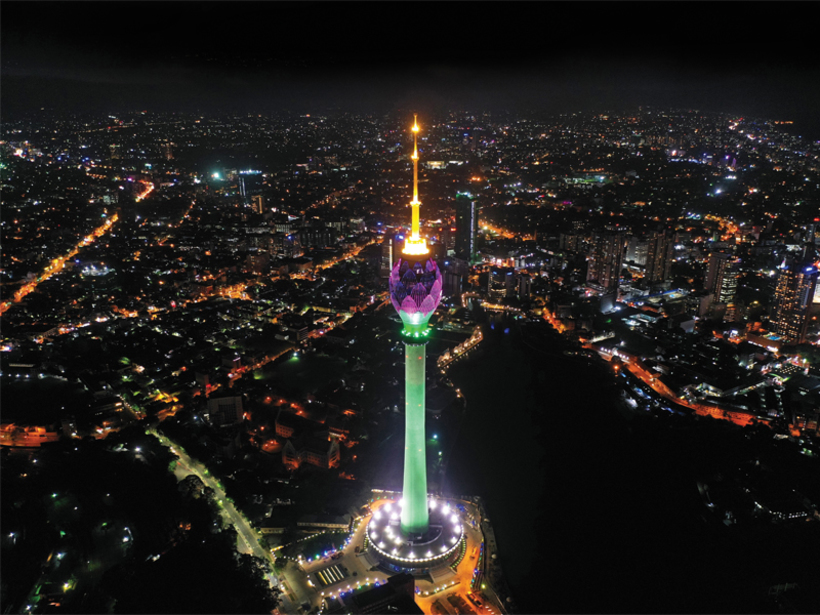 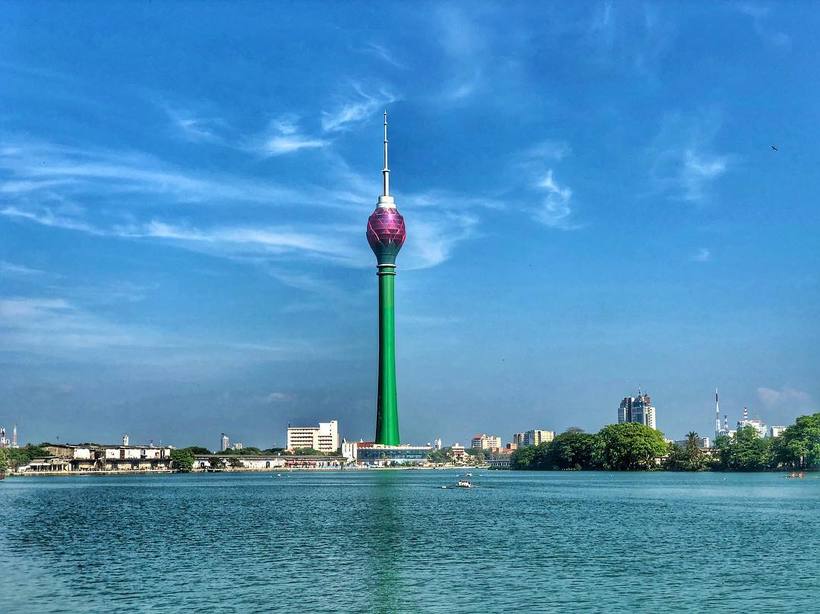 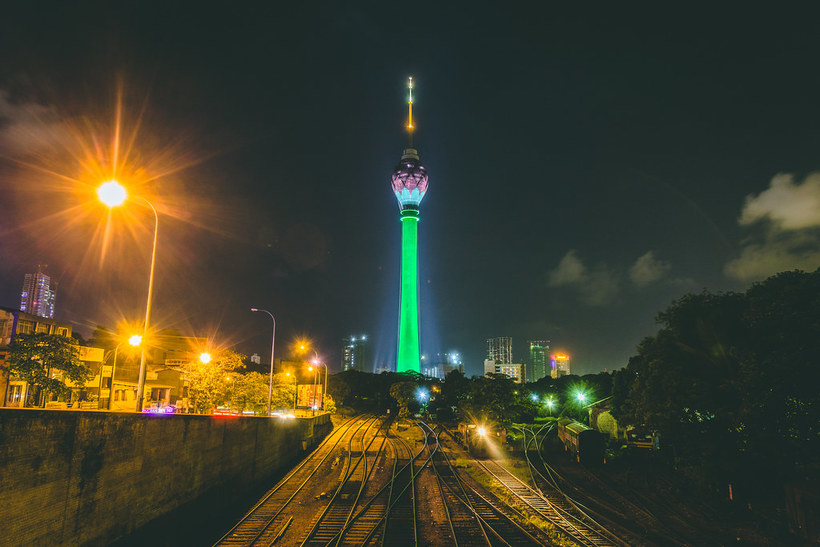 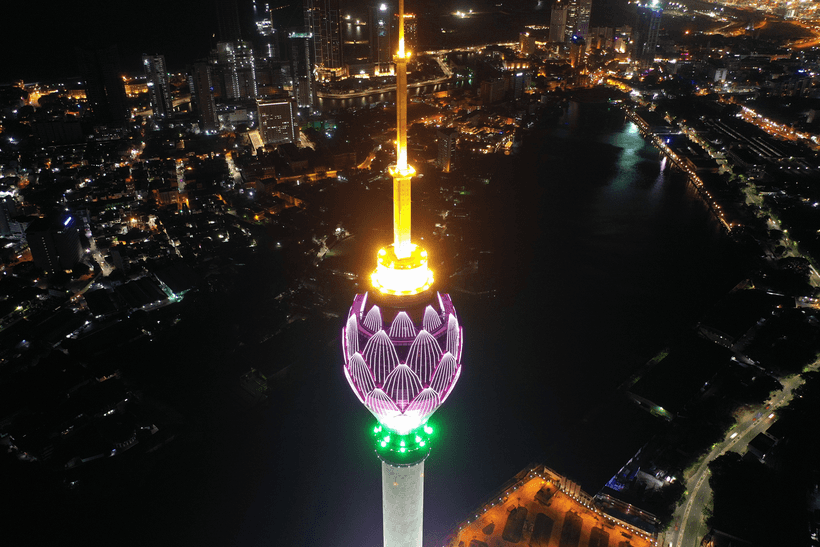 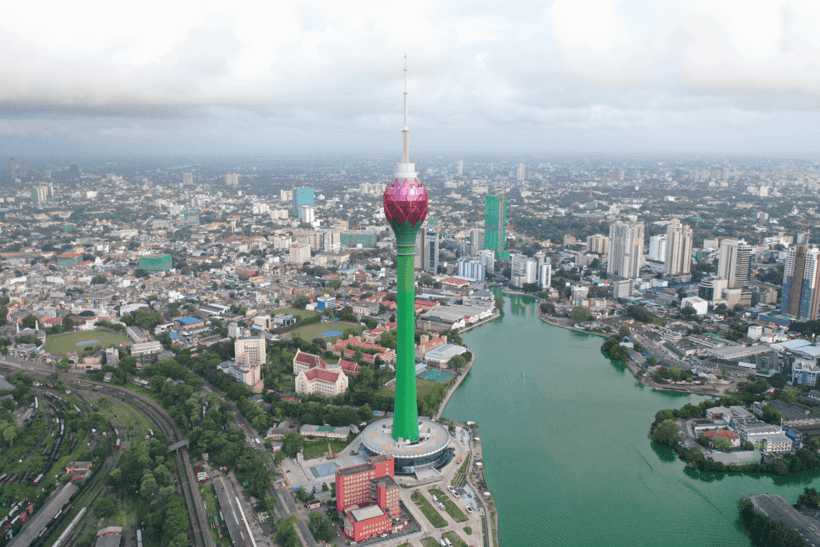 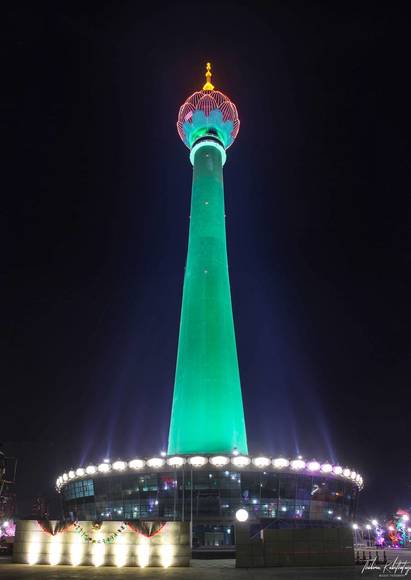