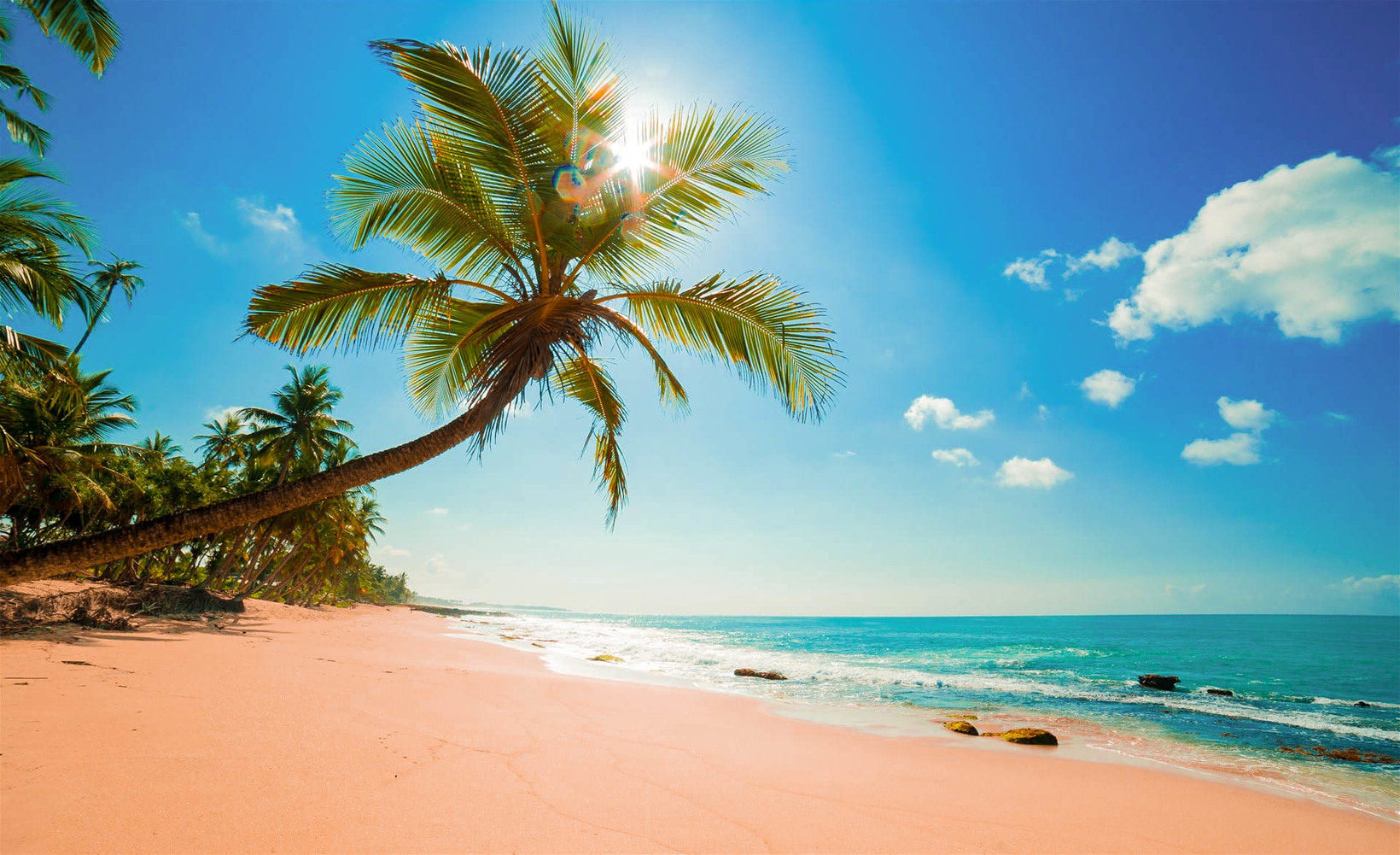 Things to do from Bentota

Location
Bentota is located 64km south of Colombo in the South-western coastal belt of Sri Lanka.

Reaching Bentota
Bentota can be reached Colombo-Galle main road (A2) as well as by Colombo-Galle-Matara Southern railway line.

Bentota town
Just across the Bentota Bridge over the River Bentara is the coastal town of Bentota. The whole region is well sheltered with trees of all shades of green.

Bentota estuary
On the northern end of the Resort is the Bentota estuary formed by the broad Bentara River that flows into the Indian Ocean.

Bentota Bay Beach
At the northern end of the beach, is the estuary called "Paradise Island". At the southern end is the palm fringed pristine broad beach. Sri Lanka's most popular beach affords all the opportunities to the tourists to enjoy with swimming, surfing and a range of water sports.

River Bentara at Bentota
River Bentara, the legendary river at Bentota flows into the Indian Ocean forming a lagoon at the last section of the river. River Bentara set up the widest array of water sports among all the beach resorts of Sri Lanka.

Hotels at Bentota Bay Beach
The estuary at Bentota and the mainland is replete with international class hotels and boutique hotels providing the tourists all sorts of water sports at the beach, lagoon and river.

Shopping at Bentota
Bentota town as well as the Shopping Arcade located within the Bentota National Holiday Resort Complex are studded with an array of shops that enthusiastically engage in trading a wide variety of stuff: Batik, traditional masks and handicrafts, hats and clothes, brassware and wooden ornaments, semi-precious and precious gems of Sri Lanka are at the front line.

Induruwa
Induruwa located immediately south of Bentota with its offshore reef is another safe swimming beach.

Kosgoda
Kosgoda located 8km south of Induruwa is the most famous sea turtle hatching site along the western coastal belt. A community based turtle hatchery and turtle watching scheme are set up at Kosgoda by the Turtle Conservation Project (TCP) in association with Wildlife Department of Sri Lanka.

Madu Ganga river
Balapitiya located 8km south of Kosgoda is the launching spot of boat safaris along the Madu Ganga River. No fewer than 64 miniscule islands are strung along the extent of the river close to Balapitya. The safari affords the opportunity to enjoy the rich birdlife of the river.

Brief Garden
Brief Garden, 11km inland from Bentota, is magnificent eco park set up in 5 acre Garden. The nook, crannies and bowers of the garden in its shades of green and sculptures puzzles, bewilder, reveal and let you revel at the creativity and eco-orientation. The house therein with its wide variety of mural, sculptures and photographs is an enlightening experience.

Lunuganga
Lunuganga, further inland up the River Bentara, originally an undistinguished bungalow surrounded by 25 acres of rubber trees, over a period of five decades, was transformed to an enchanting park that open up vistas framed by terraces, artwork and sculptures. Lunuganga is a creation of Sri Lanka's foremost architect, late Geoffrey Bawa.