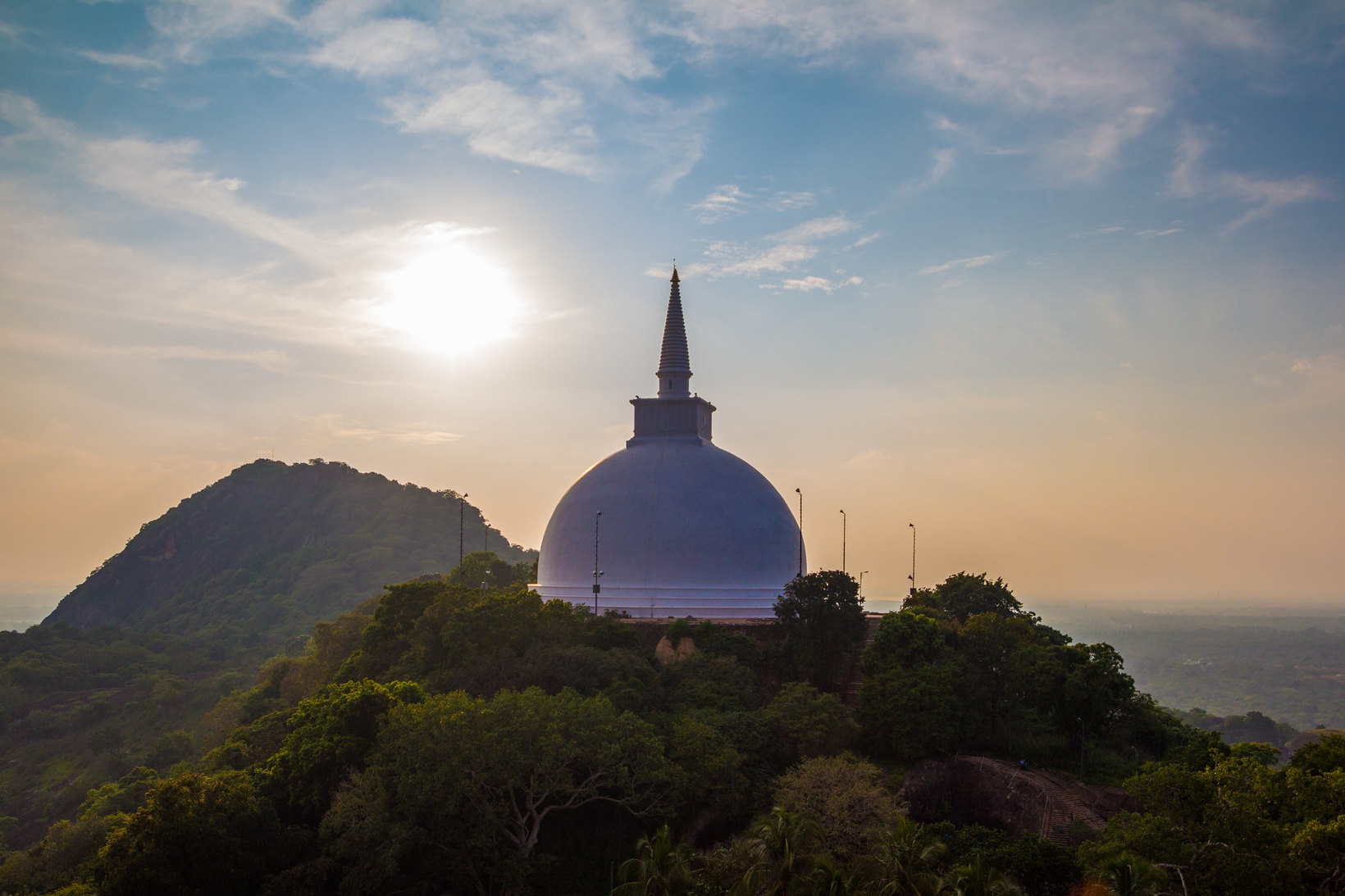 Things to do from Anuradhapura

This sacred city was established around a cutting from the 'tree of enlightenment', the Buddha's fig tree, brought there in the 3rd century B.C. by Sanghamitta, the founder of an order of Buddhist nuns. Anuradhapura, a Ceylonese political and religious capital that flourished for 1,300 years, was abandoned after an invasion in 993. Hidden away in dense jungle for many years, the splendid site, with its palaces, monasteries and monuments, is now accessible once again.

North Central Province has numerous potentials for Investors to start their Businesses, especially Agriculture, agro based industries and Livestock sectors. More than 65% of North Central Province's people depend on basic Agriculture and agro base industries. NCP also called "Wew Bendi Rajje" because there are more than 3,000 medium and large scale tanks situated in the province.