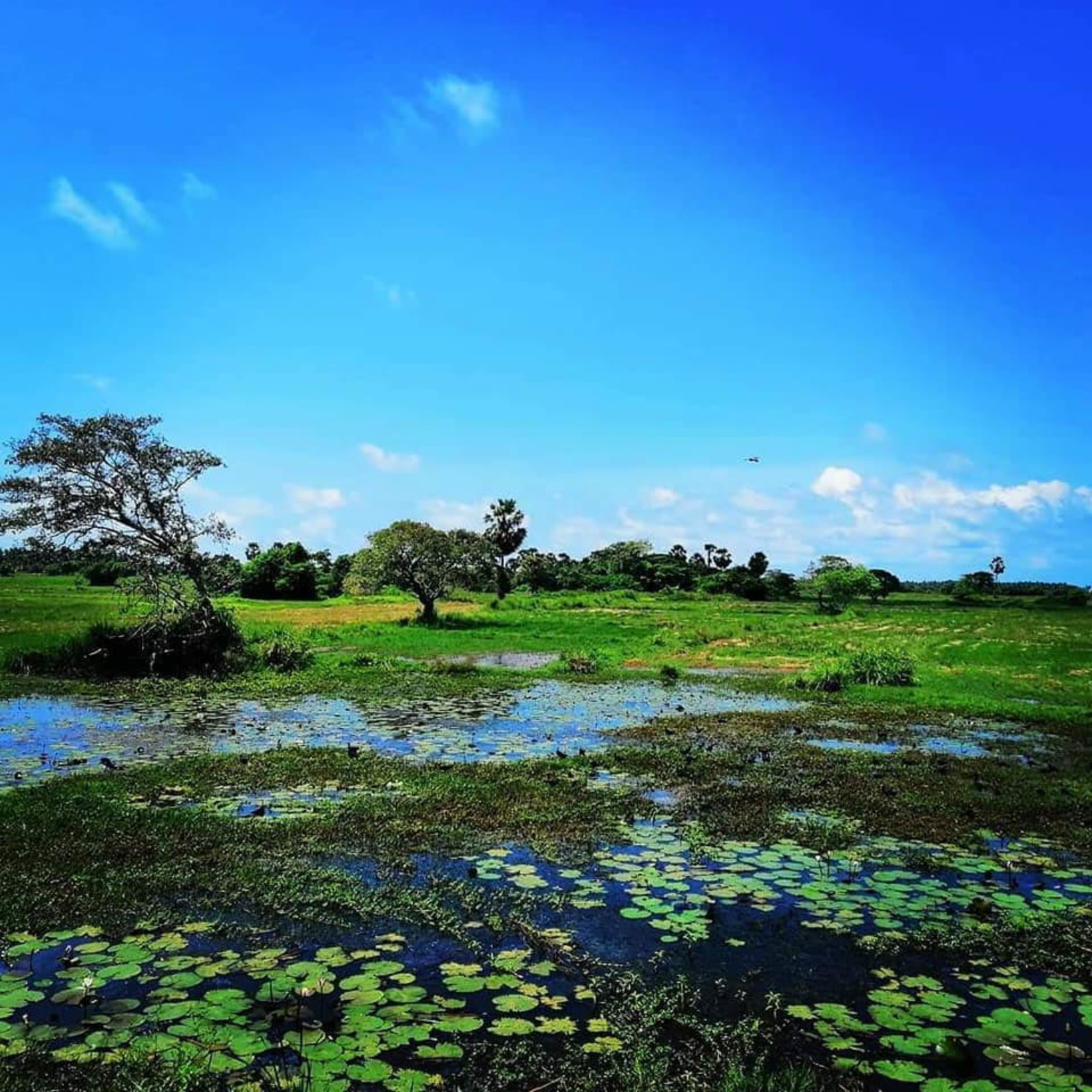 Sri Lanka is rich in nature, with a number of sanctuaries and national parks to protect the wildlife that inhabit the many varied ecosystems here. Anawilundawa Wetland Sanctuary is one of the more obscure sanctuaries, that lies on the coastal belt between Negombo and Puttalam. Covering an area of 1397 hectares, this RAMSAR Wetland is special for being at a location where three very distinct ecosystems collide. These ecosystems are the forested wetlands, including mangrove swamps and freshwater swamps; the saltwater ecosystem of the coast; and the freshwater lakes. There are six large manmade tanks; Pinkattiya, Maradansola, Anawilundawa, Mayyawa, Surawila and Vellawali; and three peripheral tanks that form a complex irrigation system.

This ancient system was created in the 12th century AD in order to sustain traditional paddy fields and islets of natural vegetation in the area. The area being quite dry; the tanks stored water and irrigated using old waterways. They also played a major role in flood control, aquifer recharge, retention of pollutants and sediments, and nutrient export. As the waterways have now disappeared without a trace; the tanks are now fed by the floodwater from Deduru Oya which is transferred via the Sengaloya scheme.

The varied conditions caused by the tanks have given way to an ecosystem which is ideal for a large number of species of birds and mammals.

“An ancient system of human-made cascading tanks or reservoirs, ranging between 12 and 50 hectares each and totaling some 200 ha, dating back to the 12th century, which help to sustain traditional paddy fields in the area as well as islets of natural vegetation.

In addition to being unique to the biogeographical region, the site harbors quite a few species of threatened fish, amphibians, birds, mammals, and especially reptiles and supports up to 40% of the vertebrate species found in Sri Lanka. The system serves as an important refuge for migratory birds and also supports about 50% of the country’s freshwater fish species, including at least three endemic species. Only 3-4 meters deep, it is a highly productive wetland with an array of zooplankton and phytoplankton, which also makes it extremely important for migratory fish.”

The Anawilundawa Wetlands is a bird watcher’s haven, with over 150 species of birds; both resident and migratory. Resident and endemic bird species can be seen throughout the year; whilst the period from October to April is the best time for getting a glimpse of the many rare migratory birds. Anawilundawa is also the nesting site for many exotic birds; including some of the rarer species of cormorants, egrets, storks and ibis, along with the pheasant tailed-jacana and the purple swamp hen.

There are also over 20 species of mammals; including the Toque Macaque monkey, five threatened species of Slender Loris, Rusty Spotted Cat, Fishing Cat, and the Indian Otter. Over 70 species of butterflies breed here; whilst over 50% of the country’s freshwater fish species are found in these waters.

Anawilundawa Wetland Sanctuary is especially good for birdwatching, hiking and boat rides; and is fast growing into one of Sri Lanka’s most important ecotourism attractions. 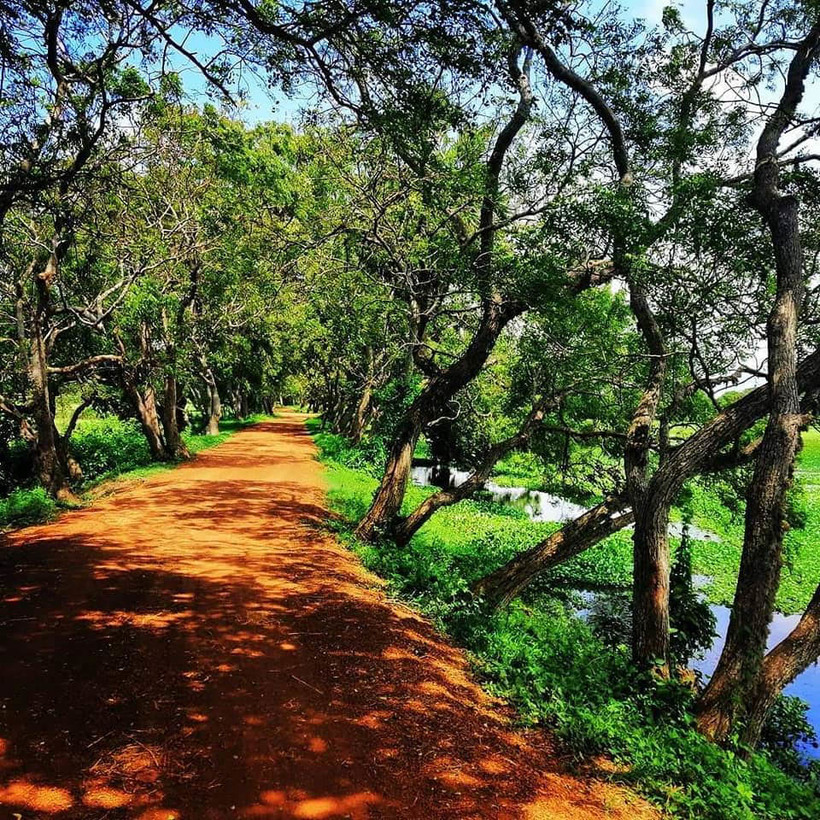 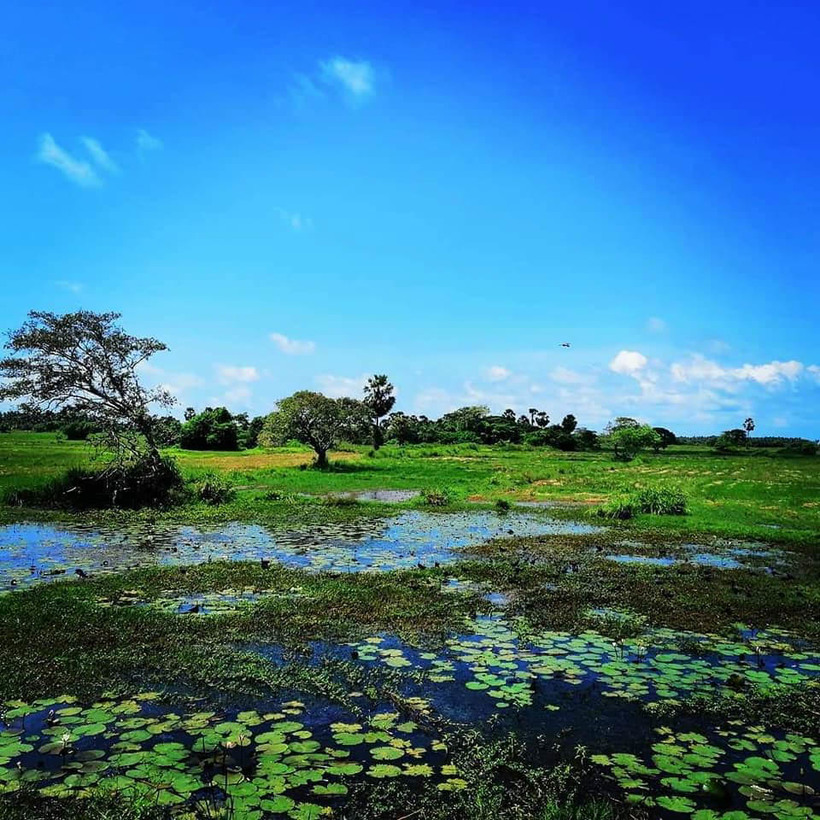 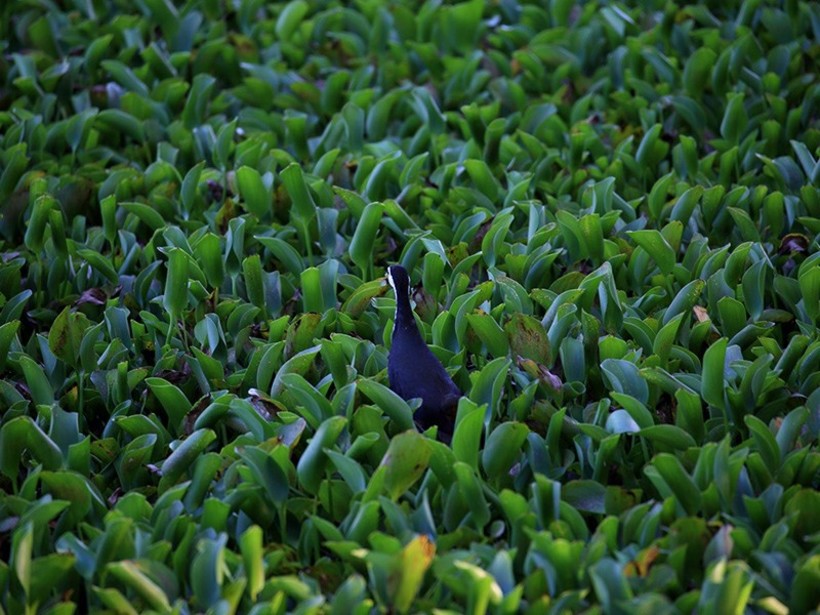 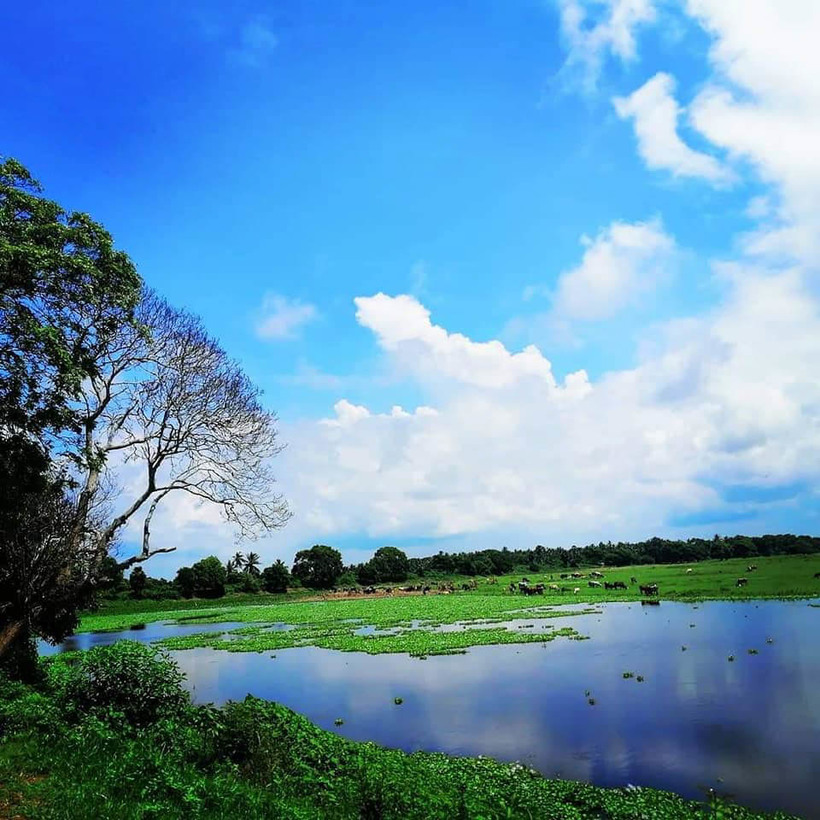 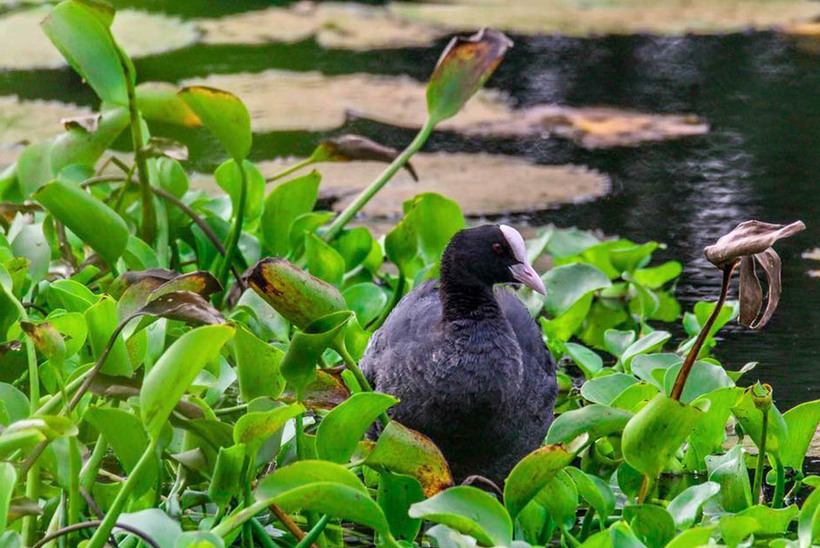 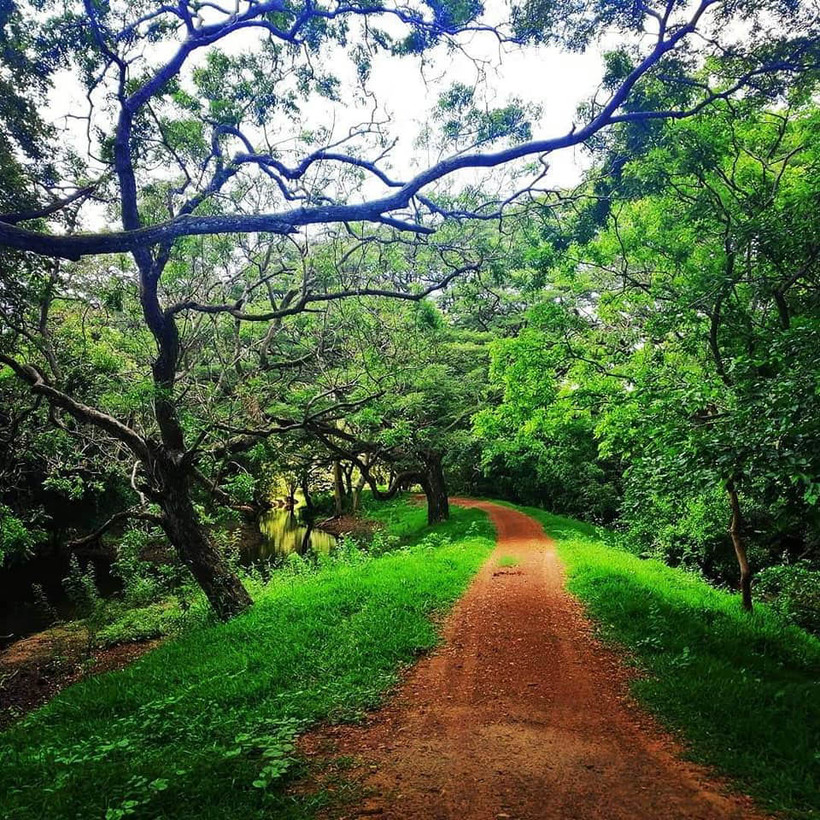