Things to do in Ampara 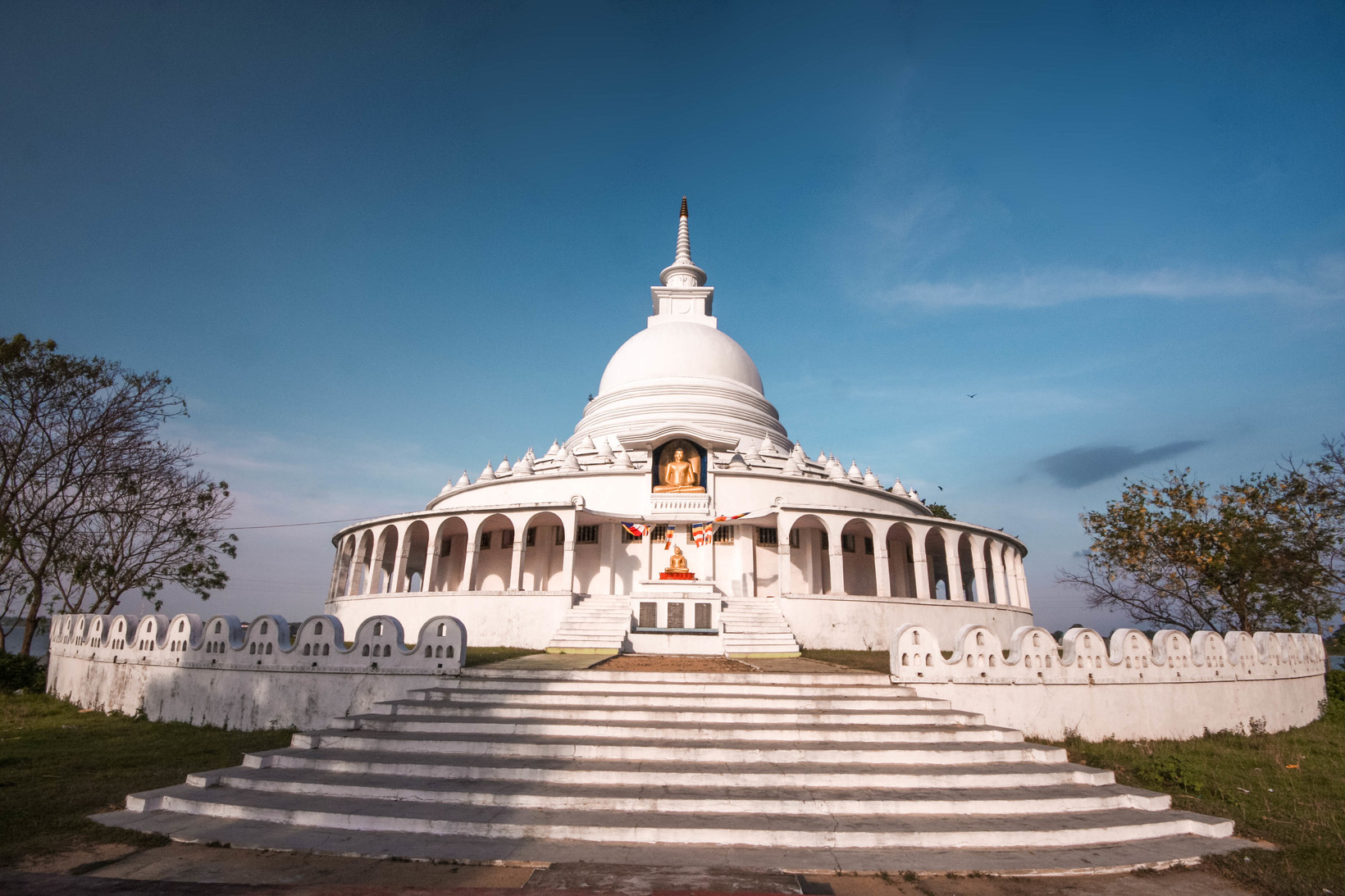 Things to do in Ampara


Ground or air transfers from Ampara city to different airports or cities.

the year. However, here is the general rule of thumb: There are two monsoons which affect Sri Lanka – the South-West Monsoon, or Yala Monsoon affects the south and west coasts from May to September. The Maha, or North-East Monsoon affects the Cultural Triangle and East Coasts from October to January. That said, August is sunny on the south coast and is ideal for a beach break. For the summer, you can easily combine the Cultural Triangle with the East Coast beaches, or even the Maldives." } }]}