Things to do in Aluthgama 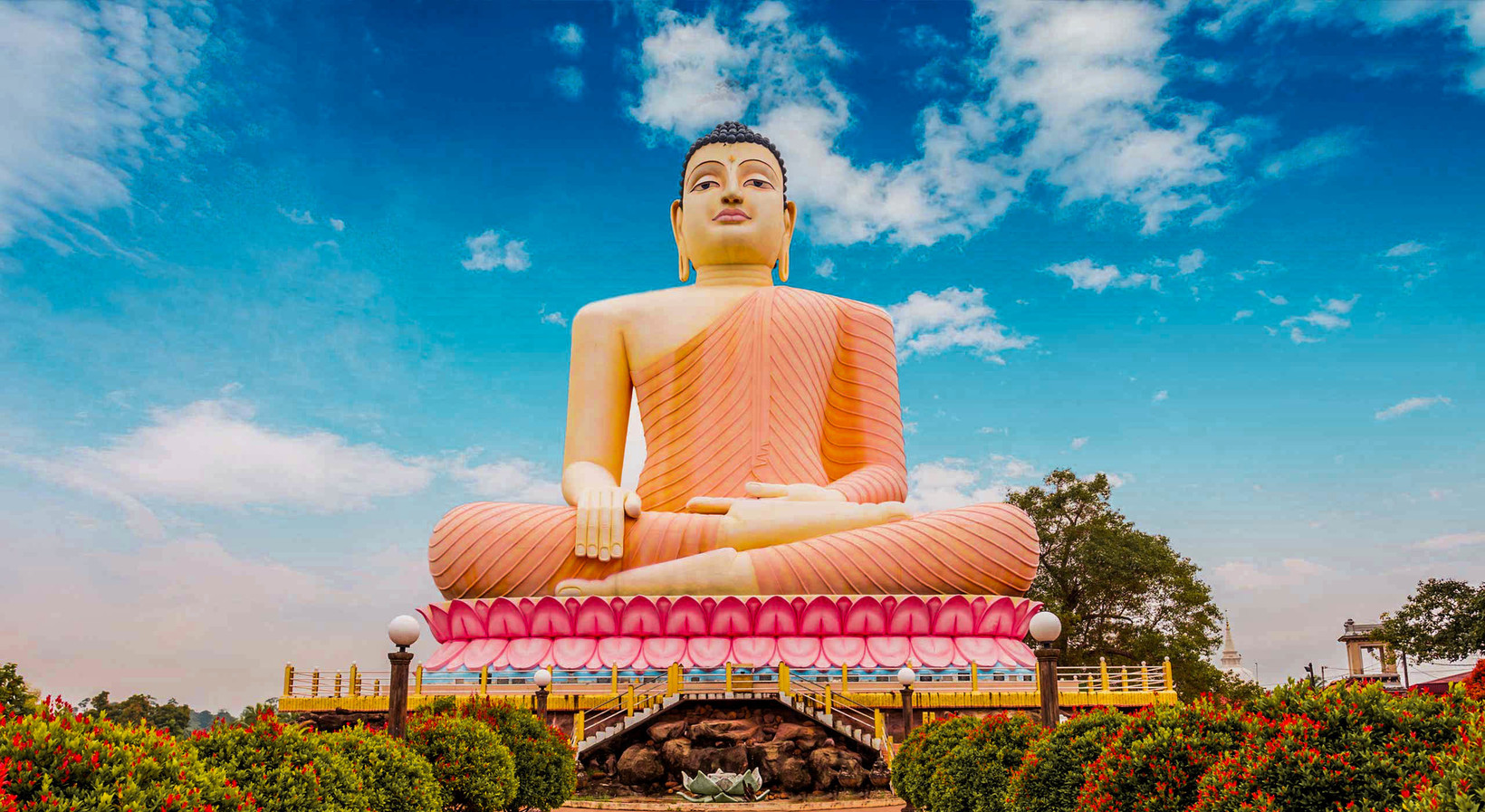 Things to do from Aluthgama