Sri Lanka is one of Asia’s richest treasure troves of both natural and man-made wonders. Royal and sacred cities, colonial strongholds, temple caves and virgin forests with no fewer than seven World Heritage Sites in Sri Lanka declared and listed by UNESCO.

The Sacred City of Anuradhapura

Anuradhapura is the largest and oldest of all ancient cities in Sri Lanka. Anuradhapura is a fitting climax to any tour of the Cultural Triangle and world famous for its well preserved ruins of the Great Sri Lankan Civilization. The Civilization which was built upon this city was one of the greatest civilizations of Asia and in the world. Anuradhapura was the royal seat of more than 250 Buddhist and Hindu kings recorded in the royal genealogies, and the preeminent city on the island for some 1400 years.

The city now a UNESCO heritage site lies 205 km north of the current capital Colombo in the North Central Province of Sri Lanka, on the banks of the historic Malvathu Oya. Founded in the 4th century BC it was the capital of the Anuradhapura Kingdom till the beginning of the 11th century AC. During this period it remained one of the most stable and durable centers of political power and urban life in South Asia.

It was also a wealthy city which created a unique culture and a great civilization.

The Medievl Capital of Polonnaruwa

Sigiriya also known as Lion Rock, the archeological rock fortress or lion -mountain and palace of the Sigiriya situated in the central province in Matale District of Sri Lanka. Sigiriya was designated a World Heritage site in 1988. Sigiriya presents a unique concentration of fifth century urban planning, surrounded by the remains of an extensive network of gardens, arts and architecture, engineering and hydraulic technology. The Sigiriya rock is a hardened magma plug from an extinct and long-eroded volcano. The Complex consists of the central rock, rising 200 meters above the surrounding plain, and the two rectangular precincts on the east (90 hectares) and the west (40 hectares), surrounded by two moats and three ramparts. Popular tourist destination, Sigiriya is also renowned for its ancient paintings. The Sigiriya was built during the reign of King Kasyapa (AD 477 – 495) in Anuradhapura period.

The Royal City of Kandy

The relic has played an important role in the local politics since ancient times, it’s believed that whoever holds the relic holds the governance of the country, which caused the ancient kings to protect it with great effort. Kandy was the capital of the Sinhalese Kings from 1592 to 1815, fortified by the terrain of the mountains and the difficult approach. The city is a world heritage site declared by UNESCO, in part due to the temple.

The Cave Temples of Dambulla

Dambulla Cave Temple, also known as the Golden Temple of Dambulla is a world heritage site in Sri Lanka, situated in the central part of the country. Dambulla was designated a World Heritage site in 1991. This site is situated 148 km east of Colombo and 72 km north of Kandy. It is the largest and best-preserved cave temple complex in Sri Lanka. The rock towers 160 m over the surrounding plains. There are more than 80 documented caves in the surrounding. Major attractions are spread over 5 caves, which contain statues and paintings. This paintings and statues are related to Lord Buddha and his life. There are total of 153 Buddha statues, 3 statues of Sri Lankan kings and 4 statues of gods and goddesses. The later 4 include two statues of Hindu gods, god Vishnu and god Ganesh. The murals, covers an area of 2,100 square meters. Depictions in the walls of the caves include Buddha’s temptation by Mara (demon) and Buddha’s first sermon.

The Dutch Fortifications at Galle

Sinharaja forest reserve is one of the least disturbed and biologically unique lowland rain forests in Sri Lanka. It is also national park in Sri Lanka. This is a very good place to see many endemic birds such as Ceylon Lorikeet, Layard’s parakeet, Jungle and Spur Fowl, Ceylon Wood Pigeon, Grey Hombill, Spotted wing Thrush, Rufous and Brown- capped Babbler, Ashy-headed Laughing Thrush, Ceylon Blue Magpie, White Headed Starling, Ceylon Hill Mynha, Legge’s Flowerpecker It is of international significance and has been designated a Biosphere Reserve and World Heritage Site by UNESCO. Sinharaja is situated close to Ratnapura and is between the villages of Rakwana, Deniyaya and Matugama. It covers about 11,187 hectares from east to west. The length of the forest is about 21km and width from North to South is about 3.7km.

Variety of indigenous plants and animals, flowing rivers and silent streamlets cover up nearly 9800 hectares. Out of a total of 830 indigenous flowering plants in the Island Sinharaja has nearly 500 plants and out of 21 native bird species in the country 17 species have made Sinharaja their home.

It was declared a Man and Biosphere Reserve (MAB) in 1978, as representative of tropical humid evergreen forest Eco system in Sri Lanka and has been recognized by UNESCO as part of its International Network of Biosphere reserves.

(SKU: LK60012400) Galle City, Stilt Fishermen and Tangalle Beach from Colombo Tour the city of Galle and visit the famed Galle fort and have a chance to see th...
Book now 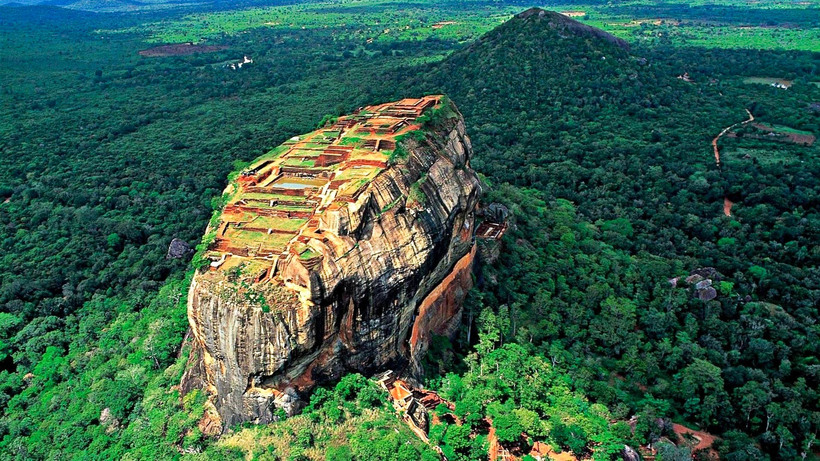 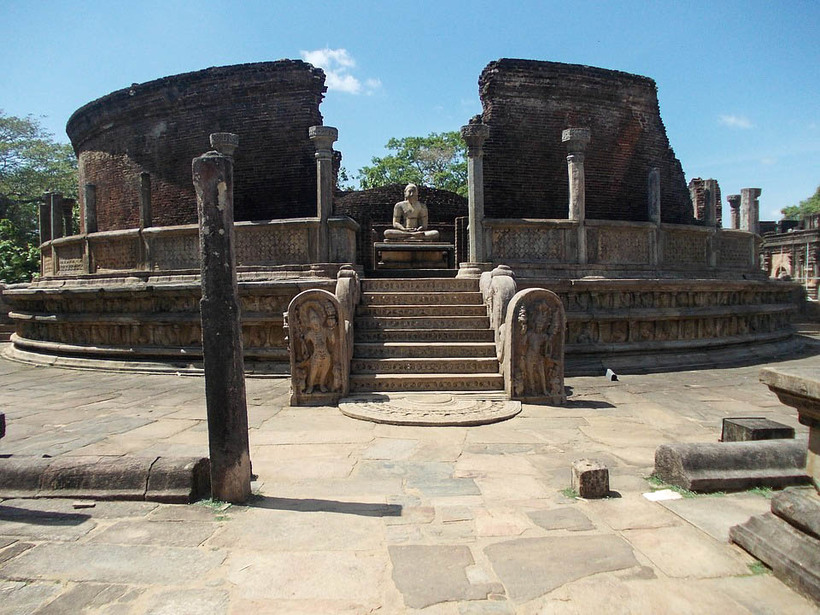 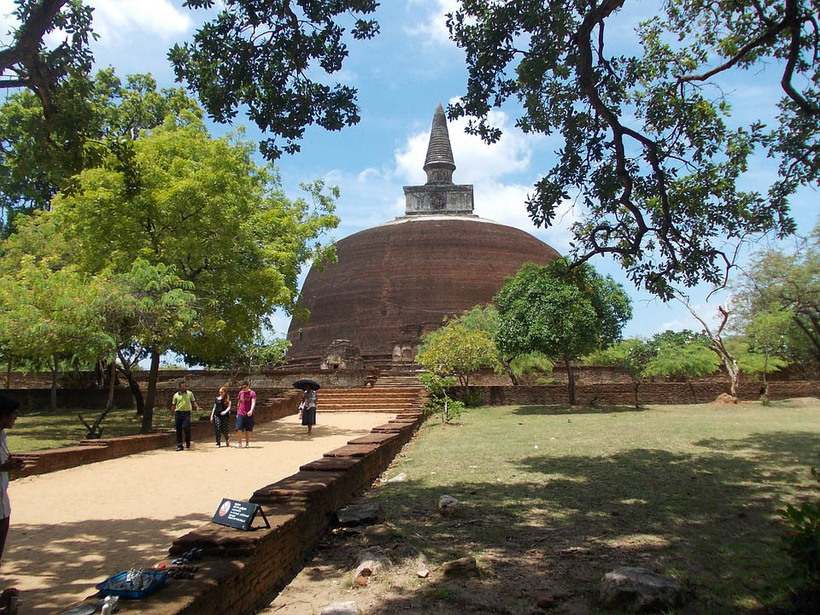 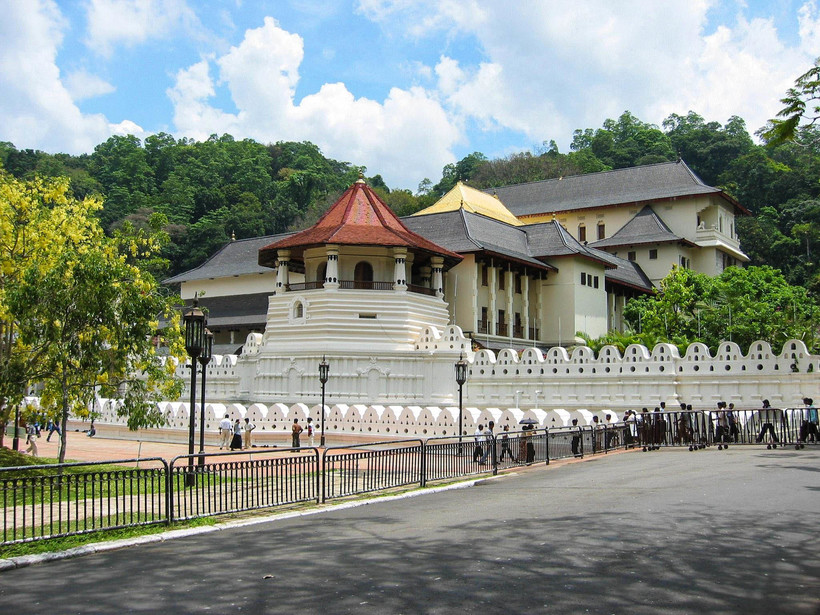 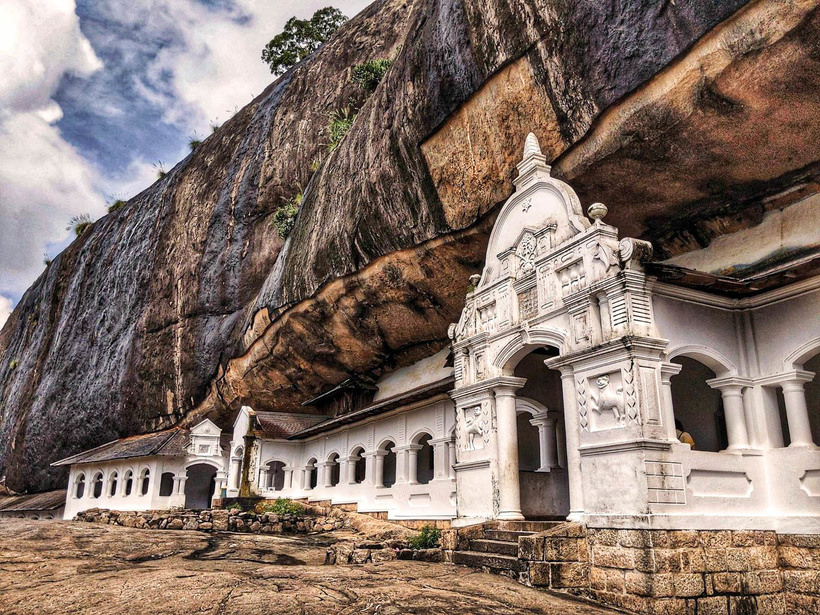