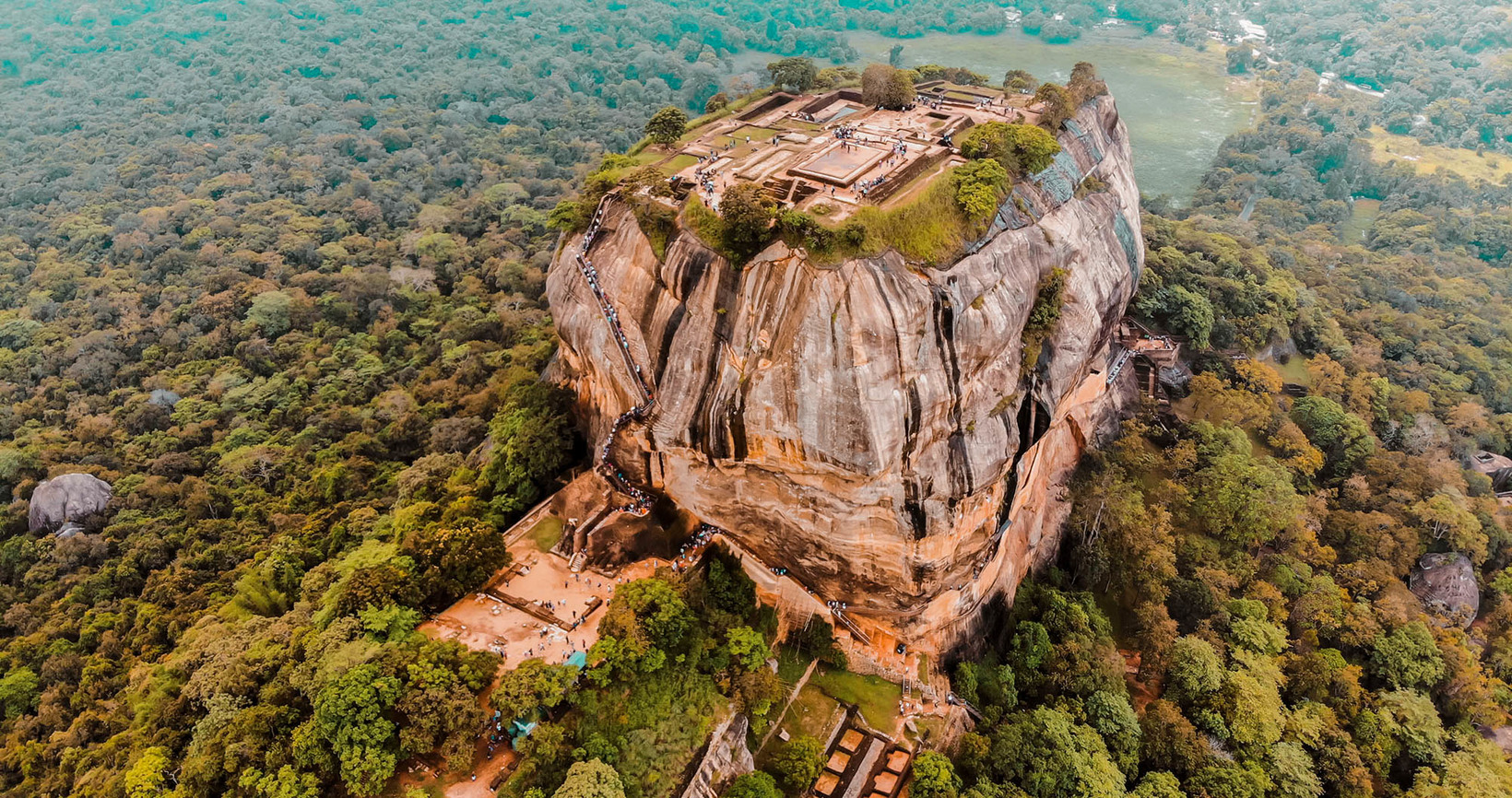 Things to do from Sigiriya

Location
Sigiriya is located at a distance of 169 from Colombo.

Reaching Sigiriya
Sigiriya can be reached by main motor roads from Colombo though not connected by a railway line.