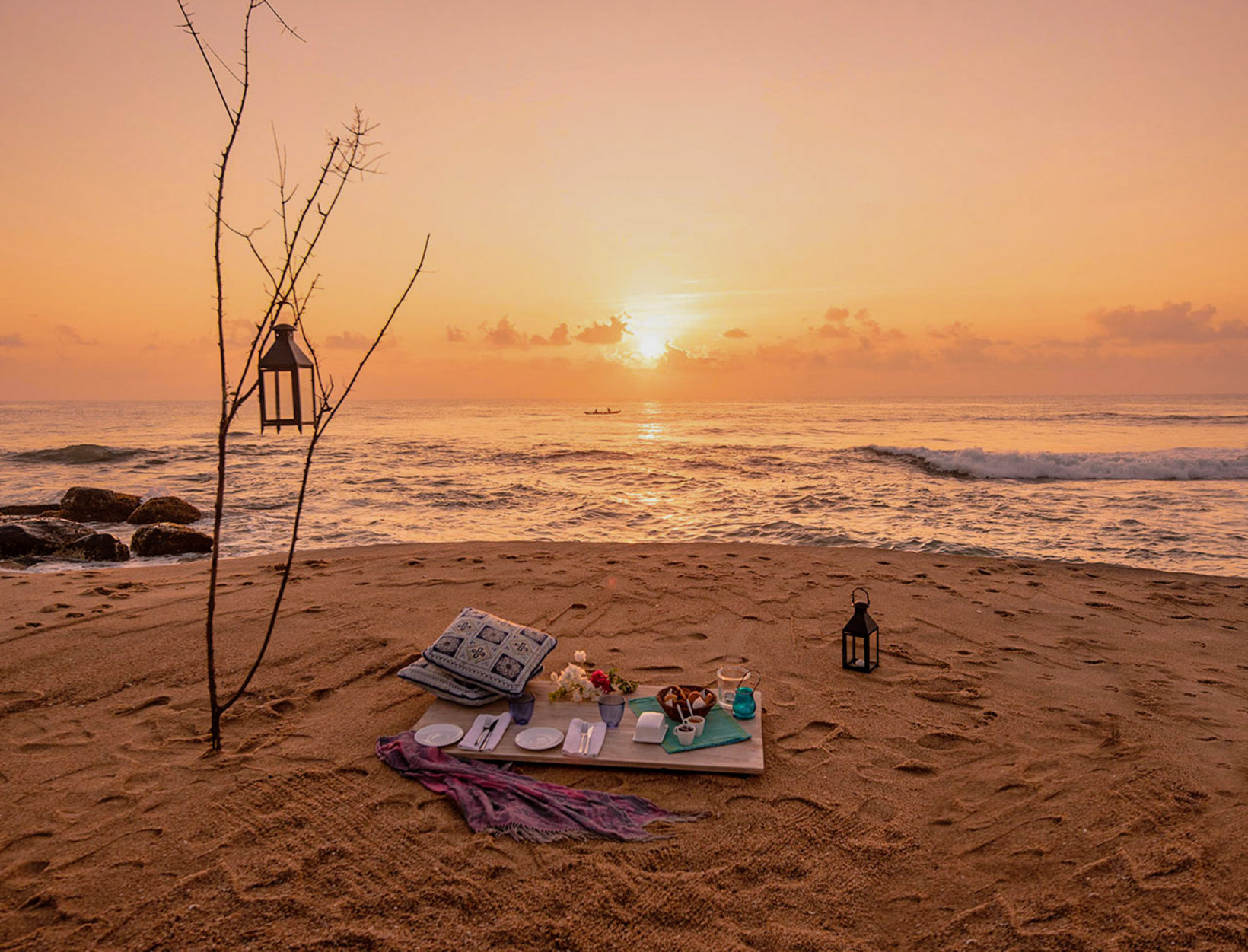 Things to do from Pottuvil

Poththuvil is a town in the Ampara District of Sri Lanka, located on the eastern coast of the Island. It is situated 4 km (2.5 mi) north of the popular tourist destination Arugam Bay.