Things to do from Nanu Oya

Nanu Oya is a village in Sri Lanka, named after the Nanu Oya river. It is located within Nuwara Eliya District in the Central Province and is situated approximately 8 km (5.0 mi) away from Nuwara Eliya. 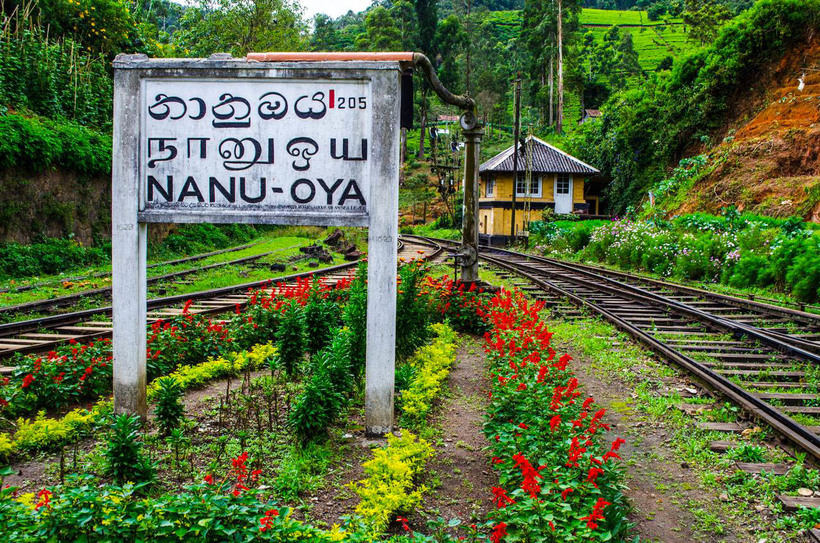 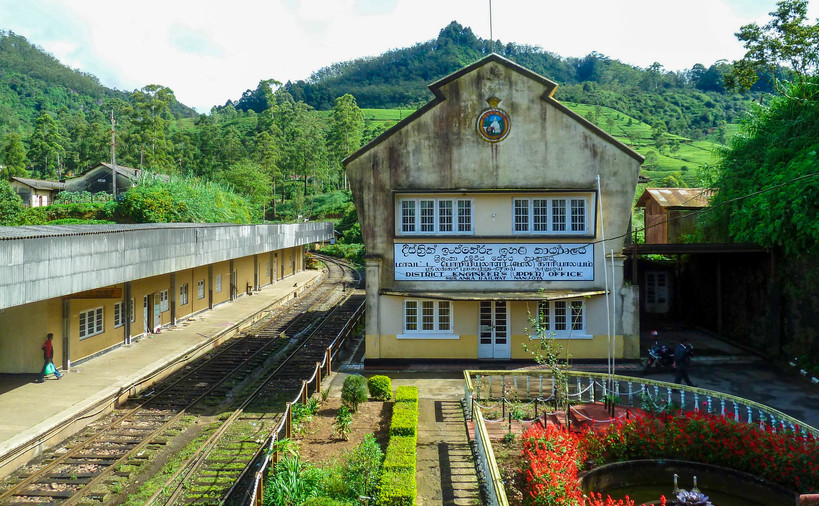 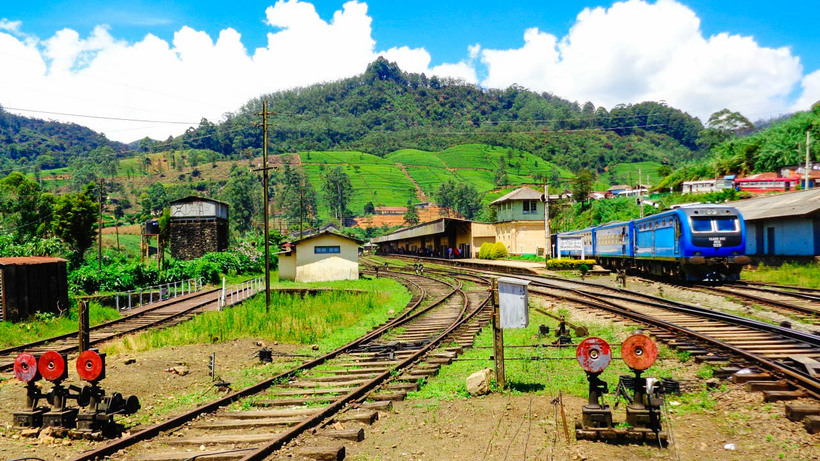 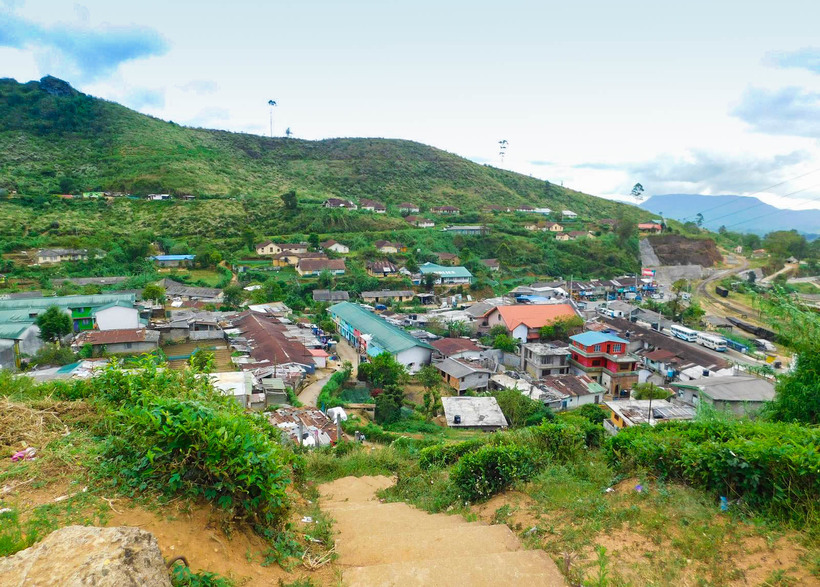 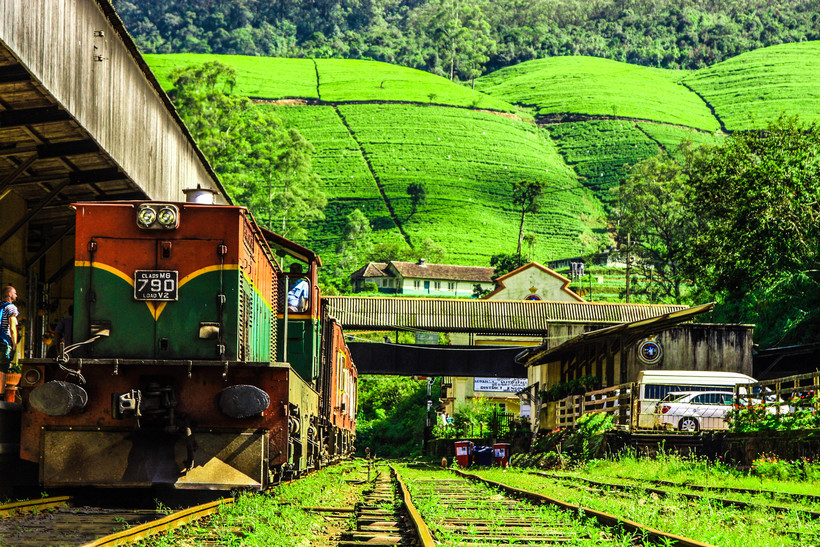 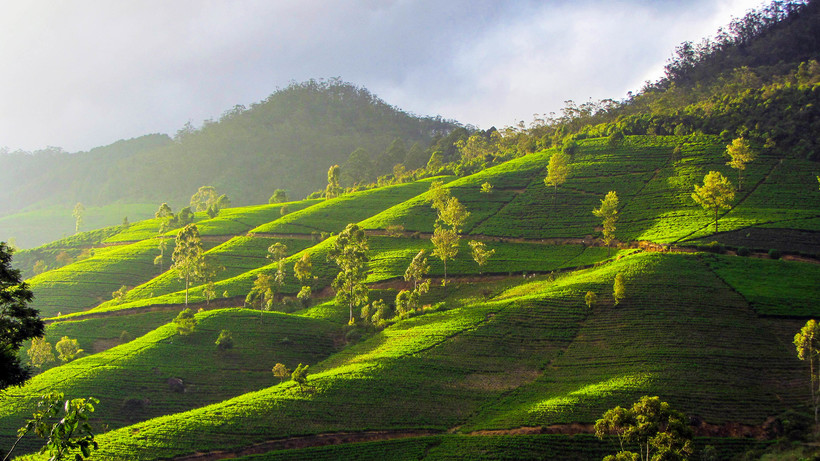