The Riverston Peak in Sri Lanka can be reached by travelling, about 30km away from the Matale town, down the Matale – Girandurukotte Road. This secretive windy road, with its sharp hairpin turns, offers some of the best views to the surrounding countryside; to the extent that it is called the Mini World’s End.

Pidurutalagala , or Mount Pedro in English, is an ultra prominent peak, and the tallest mountain in Sri Lanka, at 2,524 m (8,281 ft). Mount Pedro is located close to the city of Nuwara Eliya, and is easily visible from most areas of the Central Province. It is situated North-North-East from the town of Nuwara Eliya.

Kirigalpoththa is the 2nd tallest mountain in Sri Lanka at 2,388 m (7,835 ft) above mean sea level, and is also the highest mountain in the country whose summit is accessible to the general public (the highest point, Pidurutalagala, is occupied by a military base and off-limits to the public).

Don’t defiance the beautiful tourism site in Sri Lanka, Little Adams Peak whether considering the word ‘Little’,it is named after the sacred Adams Peak (Sri Pada –where the foot print of Lord Buddha is preserved) regarding the similarity between the two mountains.

Ethagala (the Elephant Rock) is one of seven rocks that overlook the town of Kurunegala, in Sri Lanka. The rock face reaches 316 metres (1,037 ft) over the town and in its shape resembles a crouching elephant, which explains the rock’s name.

Rumasalla Mountain. In the past, Rumassala was known as Buono Vista, a name that dates back to the colonial period, and most likely a corruption…

Bible Rock. Bible Rock is a mountain near Aranayake in Kegalle District in central Sri Lanka. It is known as the “Bible Rock” as its surface resembles…

Monkey Mountain. The Gal Oya area is resplendent with forest and lush with vegetation. Totally off-the-beaten-track and off-limits during the war, the area has avoided much development and the landscape is mostly unspoiled…

The great King Ravana’s body was kept after his death upon this rock called Yahangala( bedrock), for his countrymen to pay their last respects to their dear departed king… 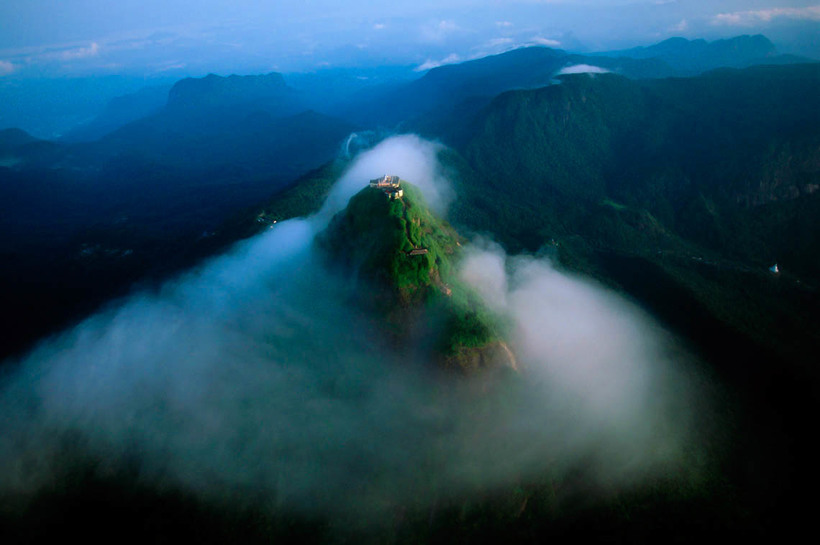 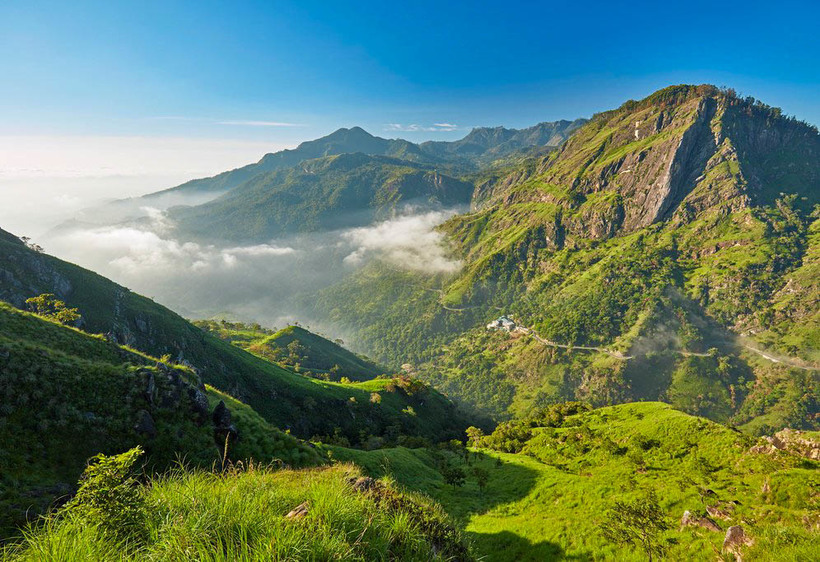 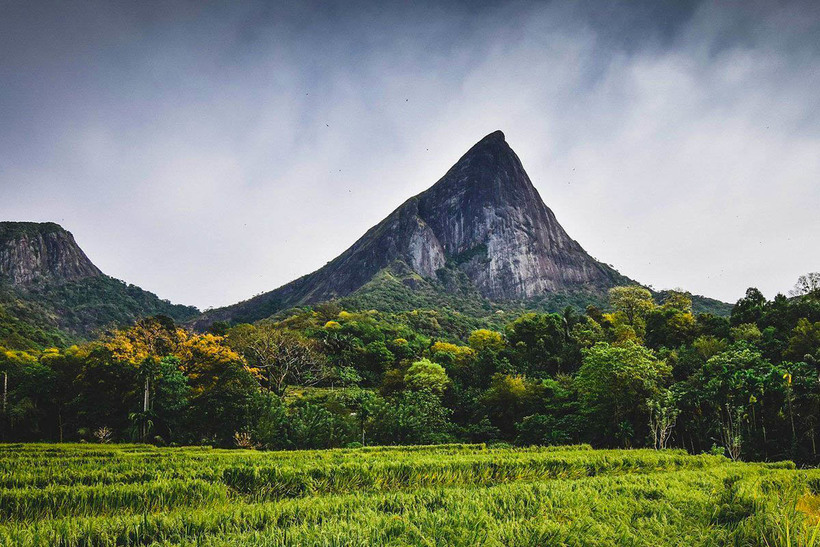 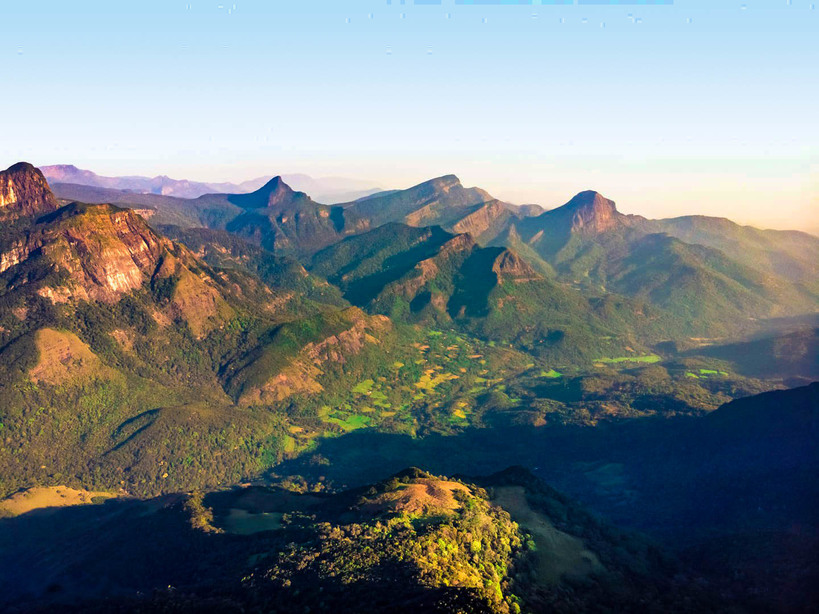 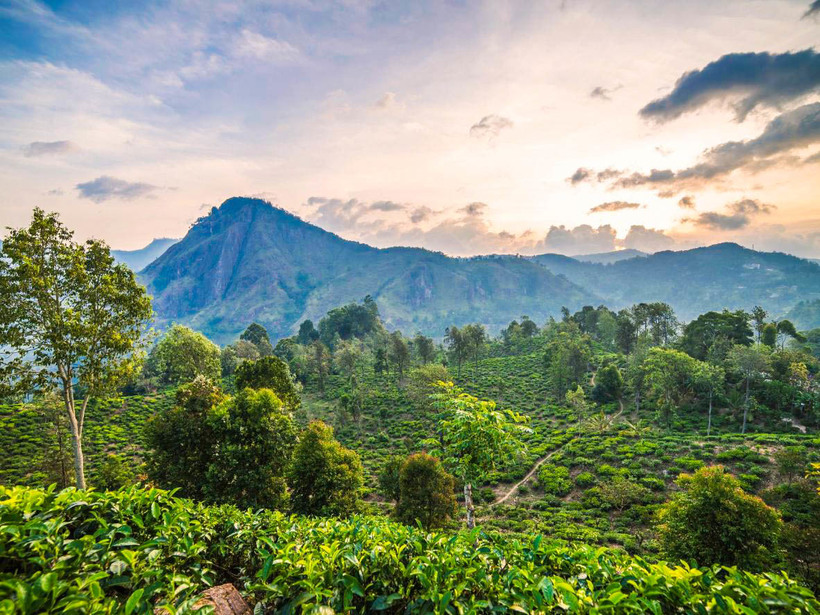 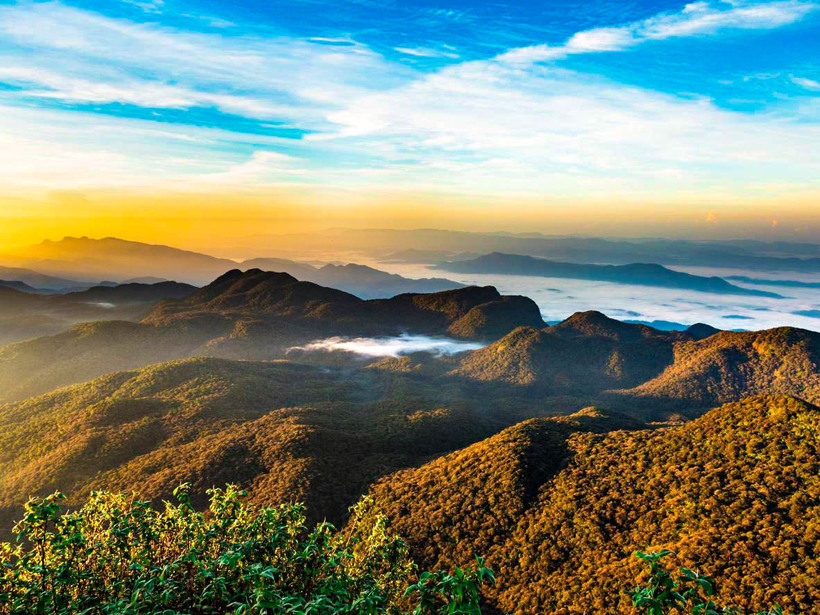