Things to do in Mirissa 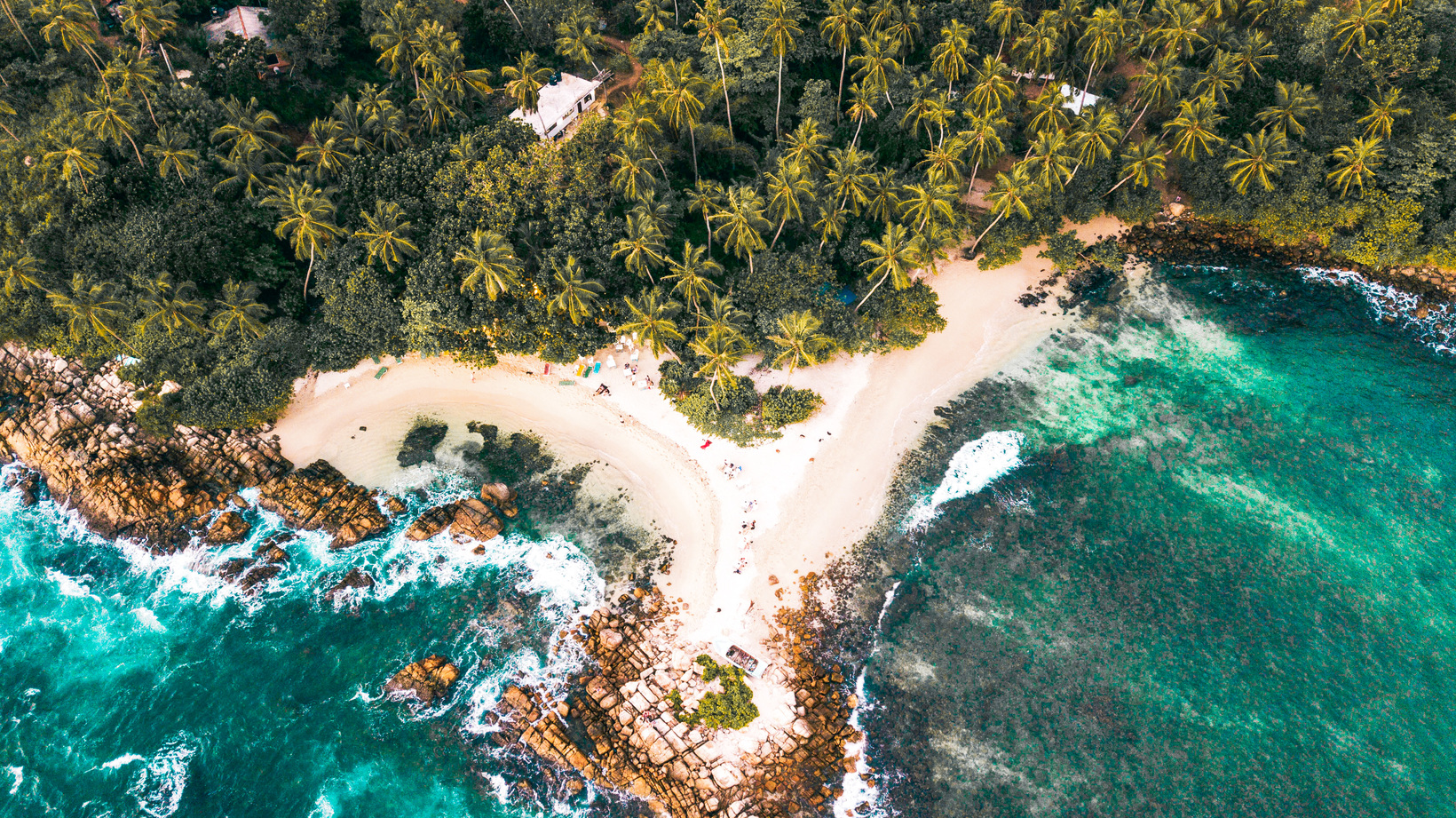 Multiple activities in a single-day tour, starting from Mirissa city.

Visits to wildlife parks in a single-day tour, starting from Mirissa city.

Ground or air transfers from Mirissa city to different airports or cities.

Location of Mirissa: Mirissa, a picture-perfect bay beach in the Southern coastal belt of Sri Lanka is located 146km south of Colombo.

Setting of Mirissa Bay Beach: A couple of kilometers beyond the lovely beach of Weligama, almost hidden from the dense groves of coconut palm trees that fringe the bay lies the loveliest beach Mirissa. It's the beach to swim, snorkel, sport fishing, sea kayaking, cruises around the bay and other water sports.

Blue whales at Mirissa: Mirissa affords the opportunity to view one of the most exciting marine life attractions of beautiful beaches of Sri Lanka: blue whales. During the period of December to April within a 6 hour boat ride, blue whales could be sighted a few kilometers into the seas at Mirissa.

Mirissa village: Mirissa with its bay and fishing harbor has been simply a fishing village that used to host you in such a way for you to feel as if here is an exclusive private beach all for your serene loneliness. That was until its discovery by others.Today, Mirissa is a village bent on development.

Matara is a city on the southern coast of Sri Lanka, 160 km from Colombo. It is one of the largest cities in Sri Lanka. The town contains many remnants of Sri Lanka?s colonial past and is divided by the island?s third longest river, the Nilwala Ganga ? ?Blue River? ? a beautiful, wide expanse of water that splits the old town from the new.