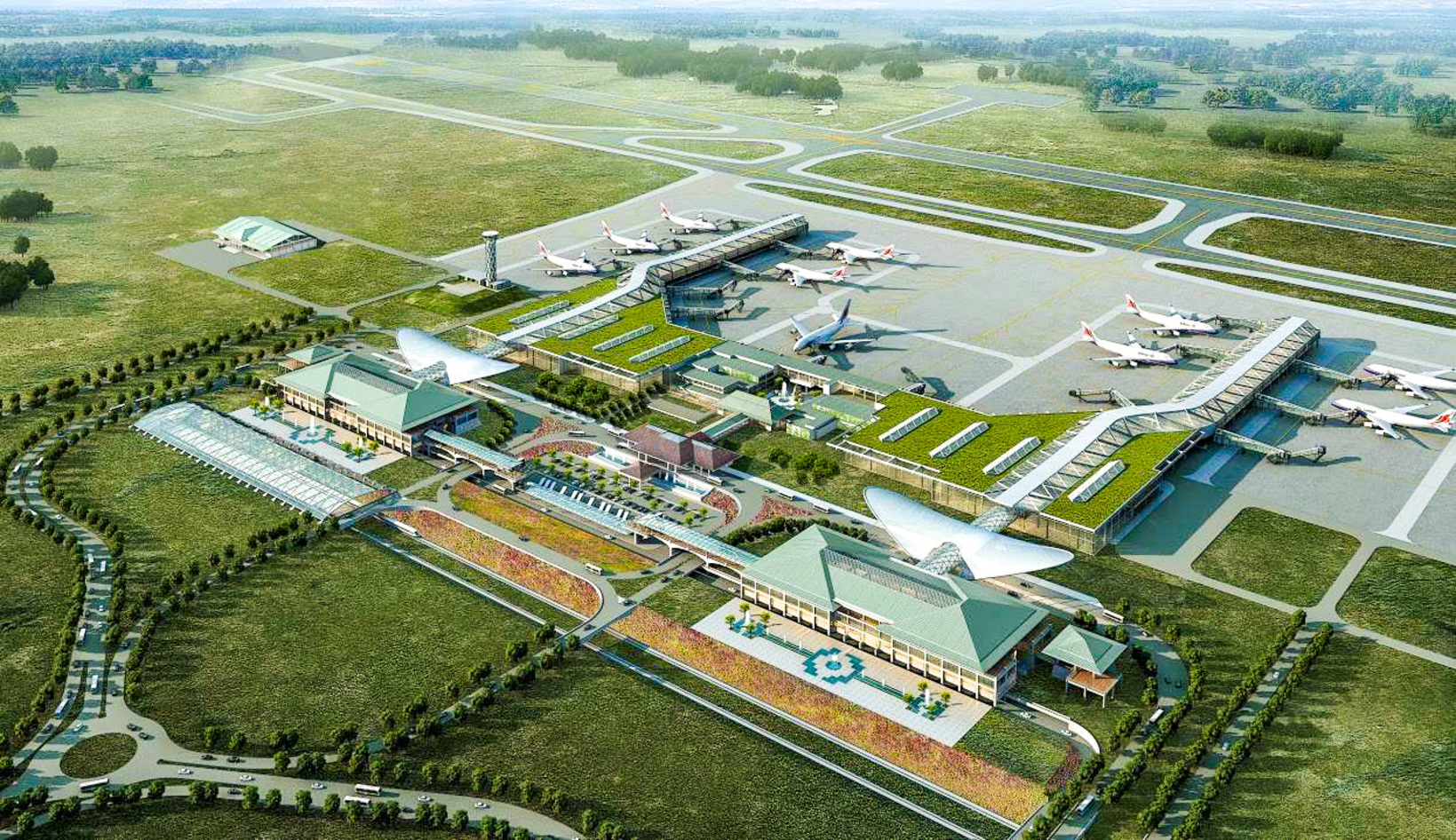 Things to do from Mattala

Mattala is a city in Hambantota District of the Southern Province of Sri Lanka.