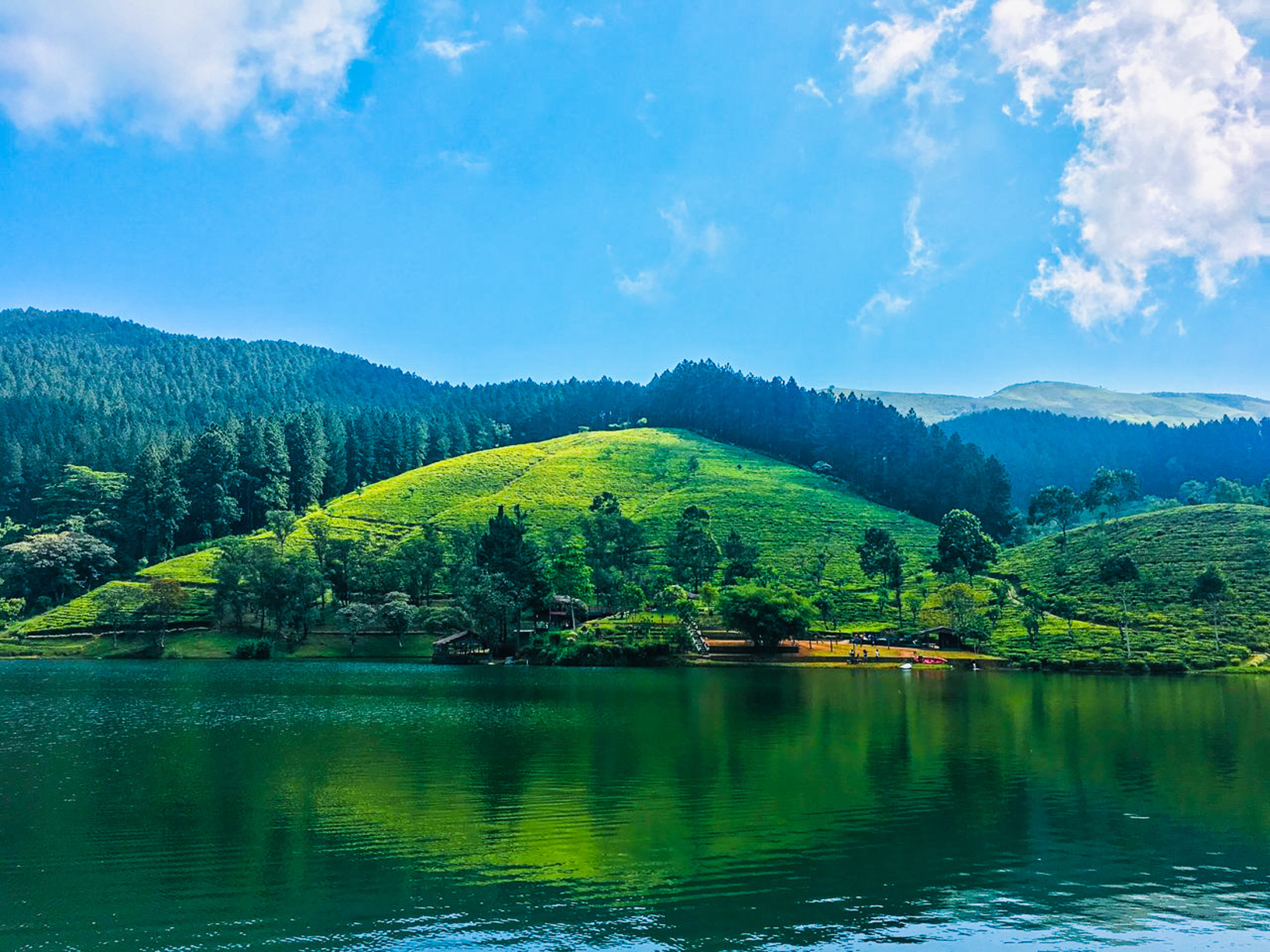 Things to do from Matale

Matale often written as Mathale is a large regional city located at the heart of the island lies in a broad, fertile valley at an elevation of 364 m (1,194 ft) above sea level. It is the administrative capital and largest city of Matale District, Central Province, Sri Lanka. It is 142 kilometres (88 mi) from Colombo and near Kandy. Surrounding the city are the Knuckles Mountain Range, the foothills were called Wiltshire by the British.