The Kumana National Park, also known as Yala East National Park is located in the Ampara district of south-east of Sri Lanka at a distance of 391 kilometers from Colombo.

The gateway to Kumana National Park is at Panama. The park office is located at Okanda, 22km south of Panama.

Kumana National Park spreads over an area of 35,664 hectares. In the west, the park is bordered by River Kumubukkan Oya; to the south is south-eastern coast that runs to Panama. A 200 hectares mangrove swamp called “Kumana Villu” within the Park is subject to occasional inundation with sea water. It is at this swamp that many water birds nest, during the months of May and June. Scattered in the Kumana National Park are several water pools that are favorite spots of the wildlife: Kudawila wewa, Thummulla wewa and Kotalinda wewa.

Sri Lanka records more than 430 bird species comprising endemic, resident and migrant birds. Of these, the bird watchers are able to watch over 200 species easily. The wide variety of birds found in the numerous wildlife parks of Sri Lanka makes the tropical island a prime bird watching destination in the world. The Kumana National Park is the most important and most popular bird sanctuary in Sri Lanka. Kumana birdlife supported by Some 20 lagoons and tank is an ornithologist’s paradise. During April–July, tens of thousands of birds migrate to the Kumana swamp area annually nearly 255 species of birds have been recorded in the National Park. Regular sightings of birds include pelicans, painted storks, spoonbills, white ibis, herons, egrets and hundreds of little cormorants. The very rare black-necked stork has also been spotted at the swamp.

Apart from being abound with the birdlife, Kumana is also home to some of the mammals found in the adjacent Yala National Park such as Elephants, Leopards, Golden Jackal, Wild Boar, European Otter as well as the endangered Fishing Cat.

Coastal wetlands of Kumana have its inhabitants engaged in lagoon fishing and rice cultivation.

The planned coastal road from Kirinda to Panama

The bird population has taken a dip at Kumana National Park in recent years. Environmentalists and wildlife enthusiasts have expressed their concern over a road planned to be constructed from Kirinda to Panama which will run along the coastline of the park disturbing the habitat of the birdlife. 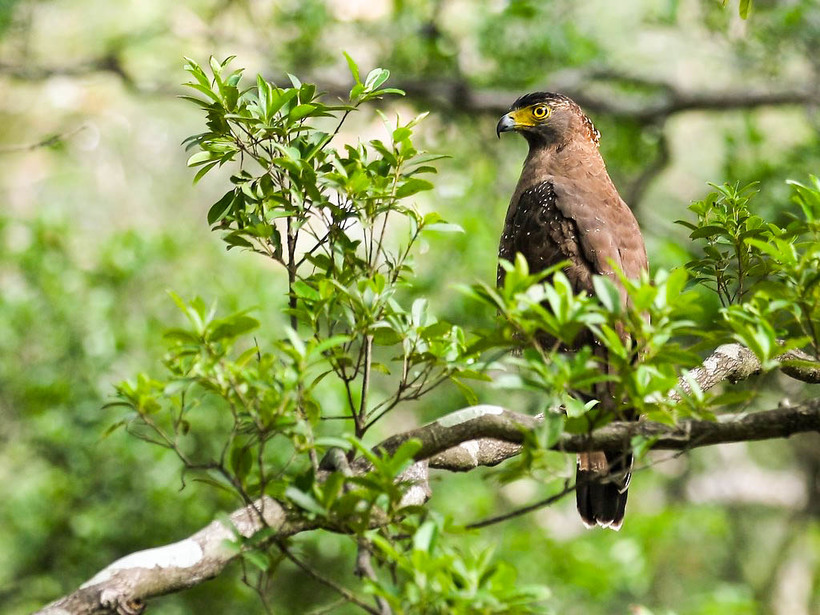 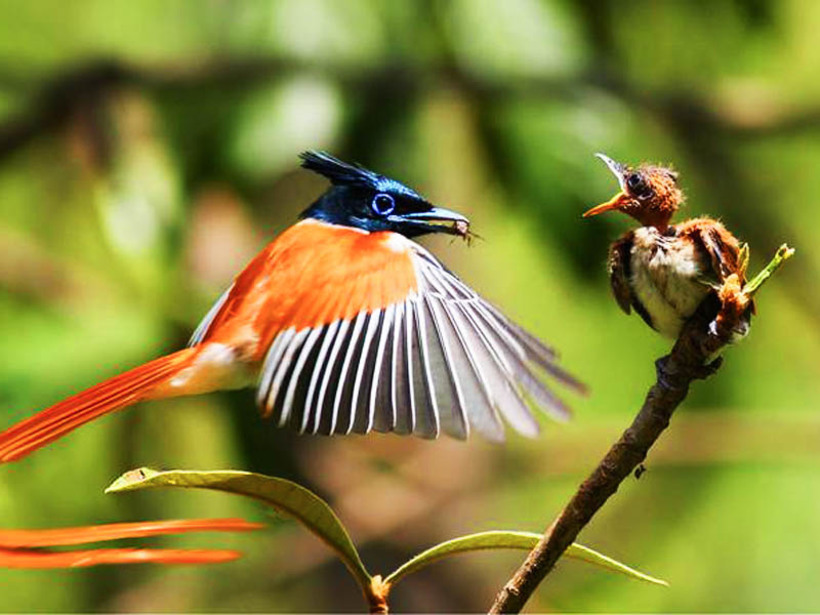 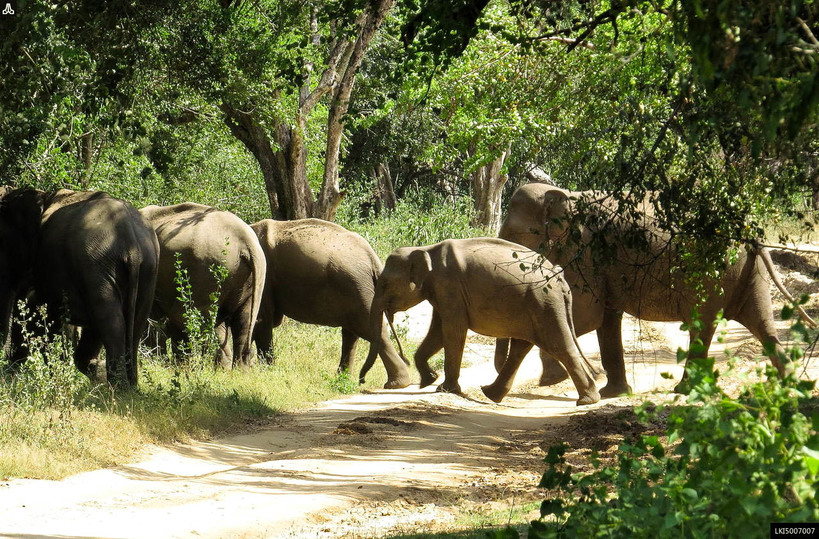 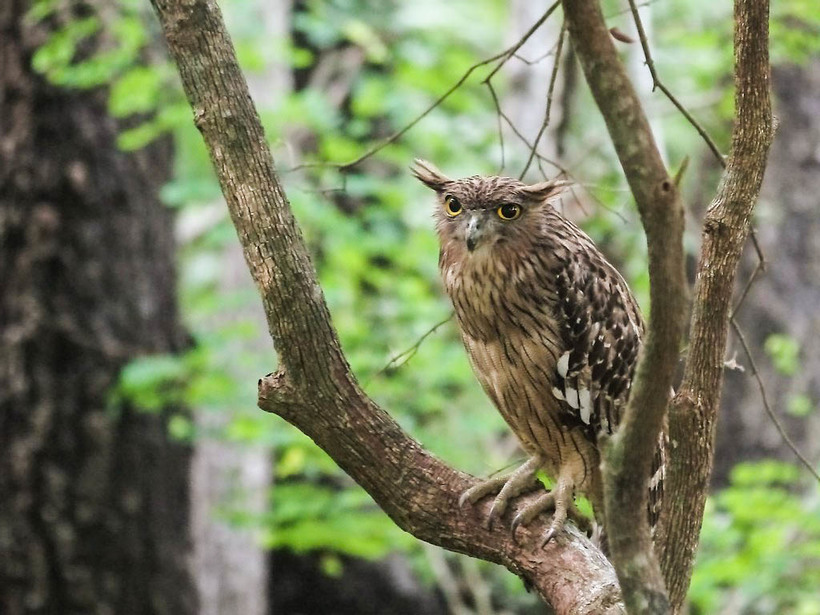 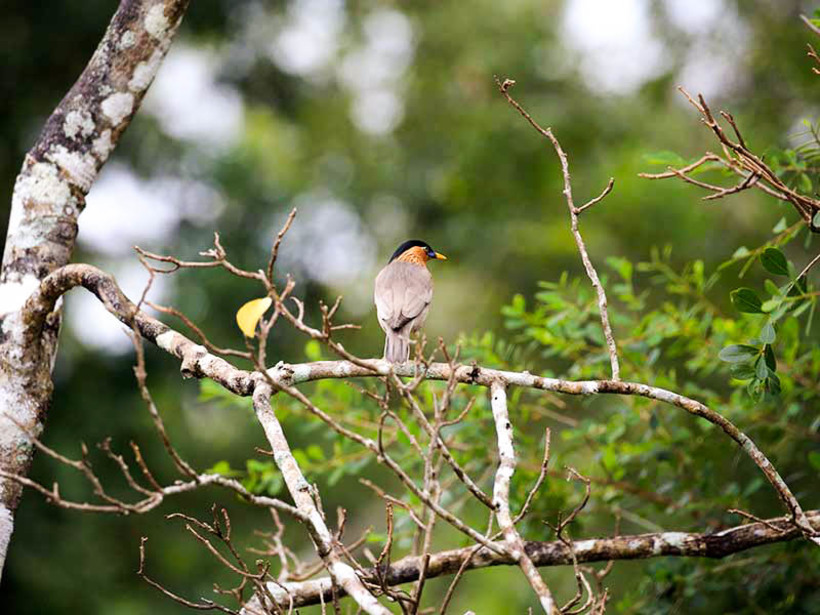 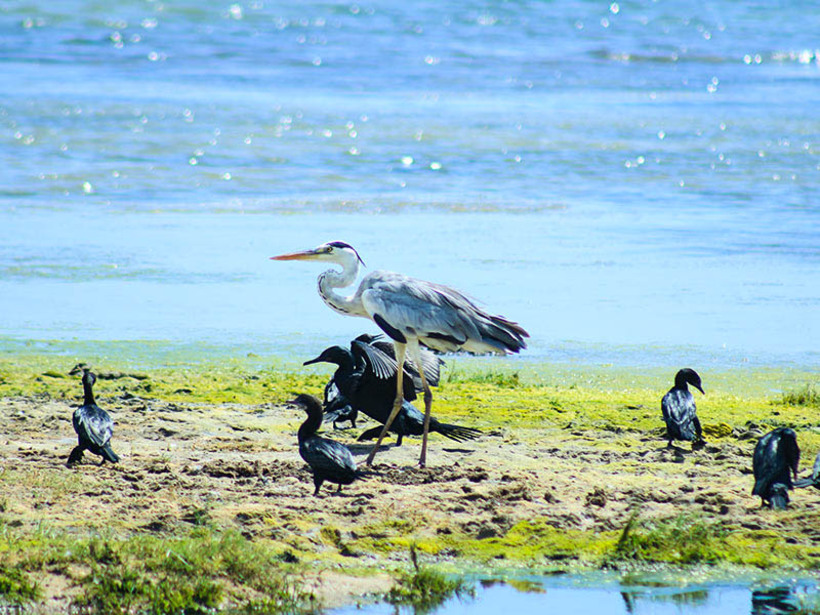