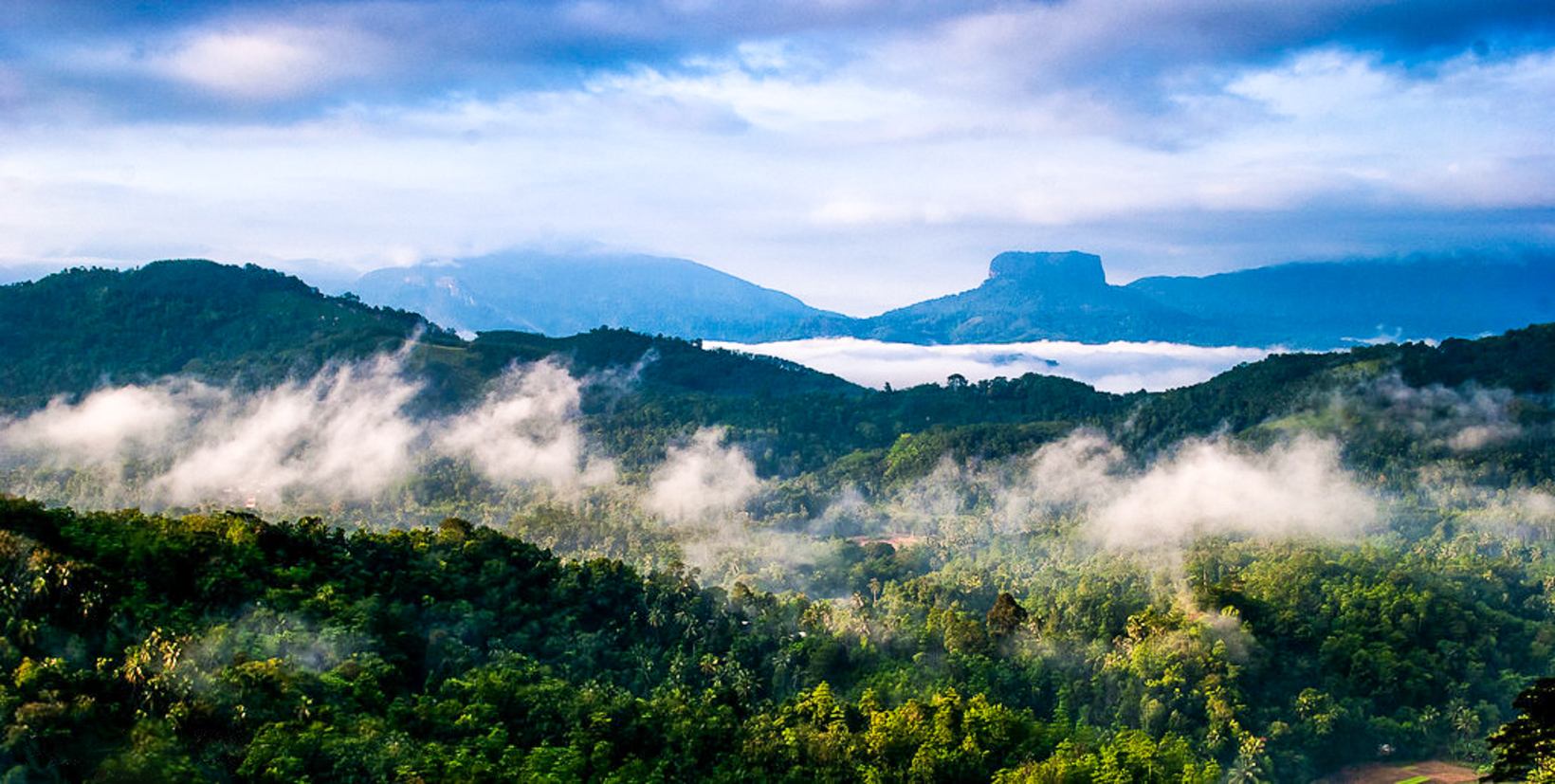 Things to do from Kegalle