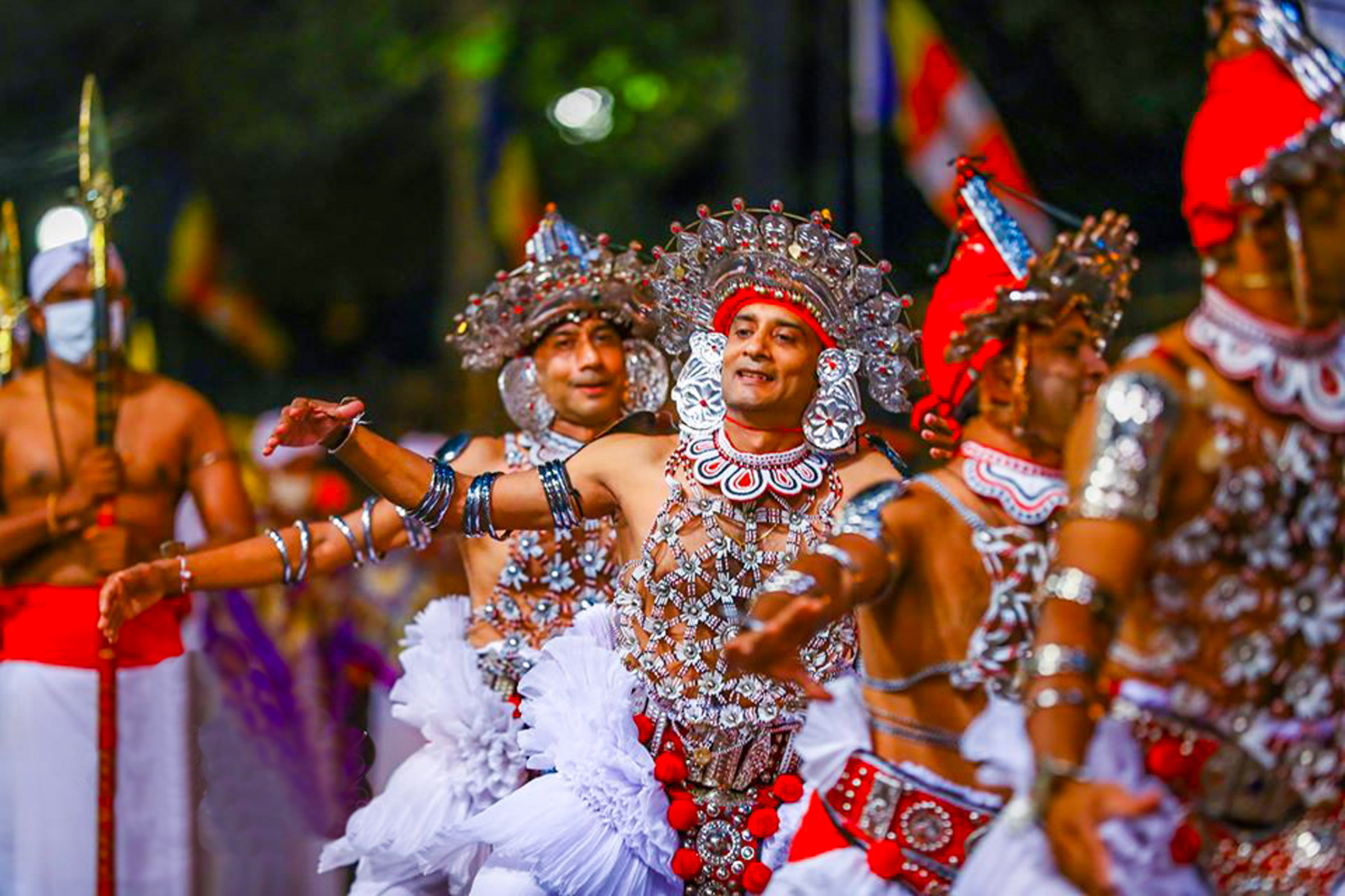 The Kandy Esala Perahera is believed to be a fusion of two separate but interconnected Perahera’s – The Esala and Dalada. It is a very grand affair with elegant costumes and is celebrated either in July or August depending on the Full Moon Poya Day. The Esala Perahera which is thought to date back to the 3rd century BC, was a ritual enacted to request the gods for rainfall. While the Dalada Perahera is believed to have begun when the Sacred Tooth Relic of the Buddha was brought to Sri Lanka from India during the 4th Century AD.