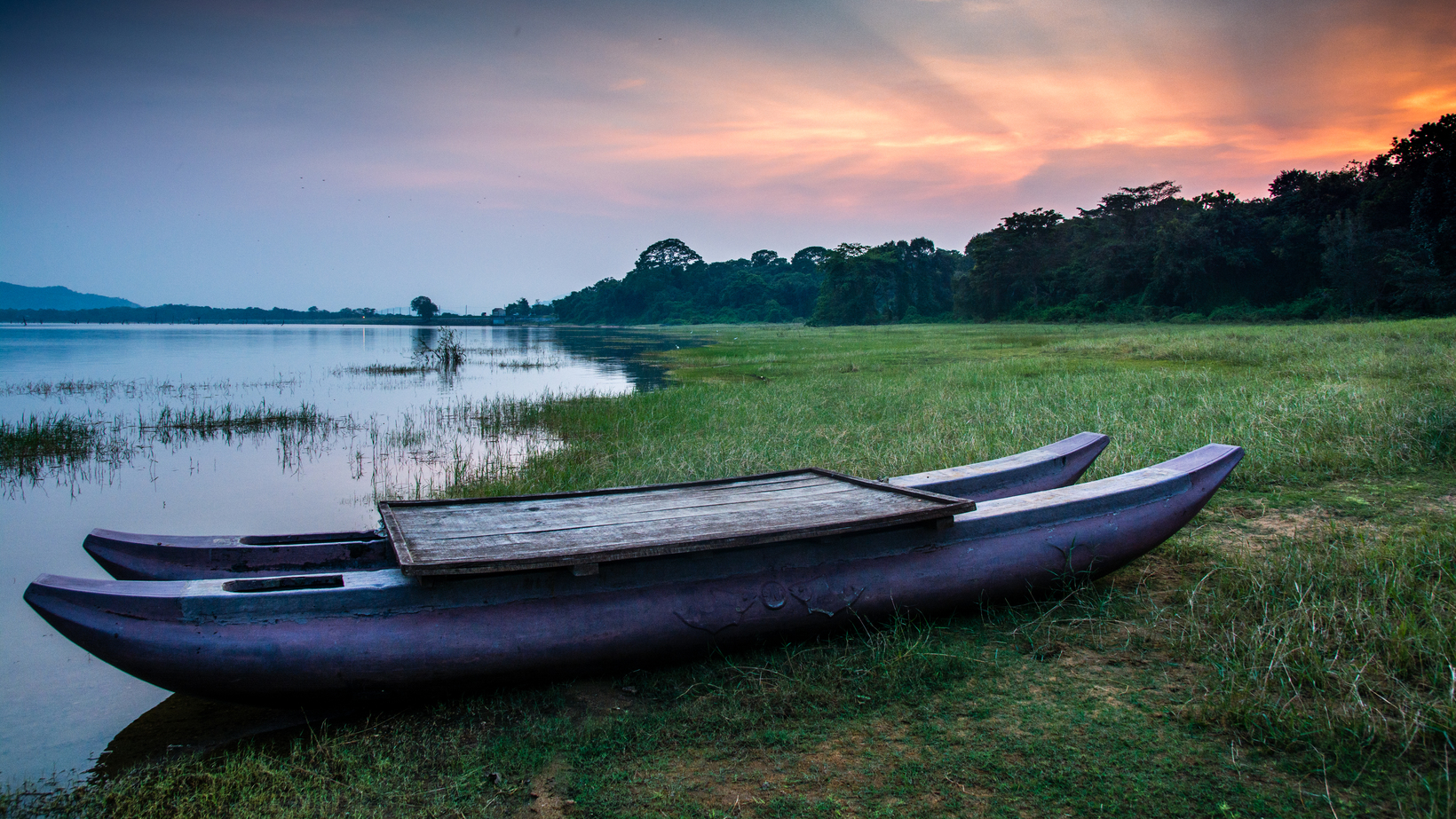 Things to do from Kandalama

Kandalama is a village in Sri Lanka. It is located within Central Province. Kandalama is home for one of Sri Lanka's first five star hotels, Heritance Kandalama and Kaludiya Pokuna Archeological Forest.

The ancient irrigation tank built by King Vasabha, 1700 years ago is situated at Kandalama. Nestling at the foot of Ereulagala 696m (above M.S.L) and Dikkandahena 618m (above M.S.L), the village is situated at the northern end of the Matale hills, and the beginning of the dry plains. The village lies on the border of the intermediate and dry zones.