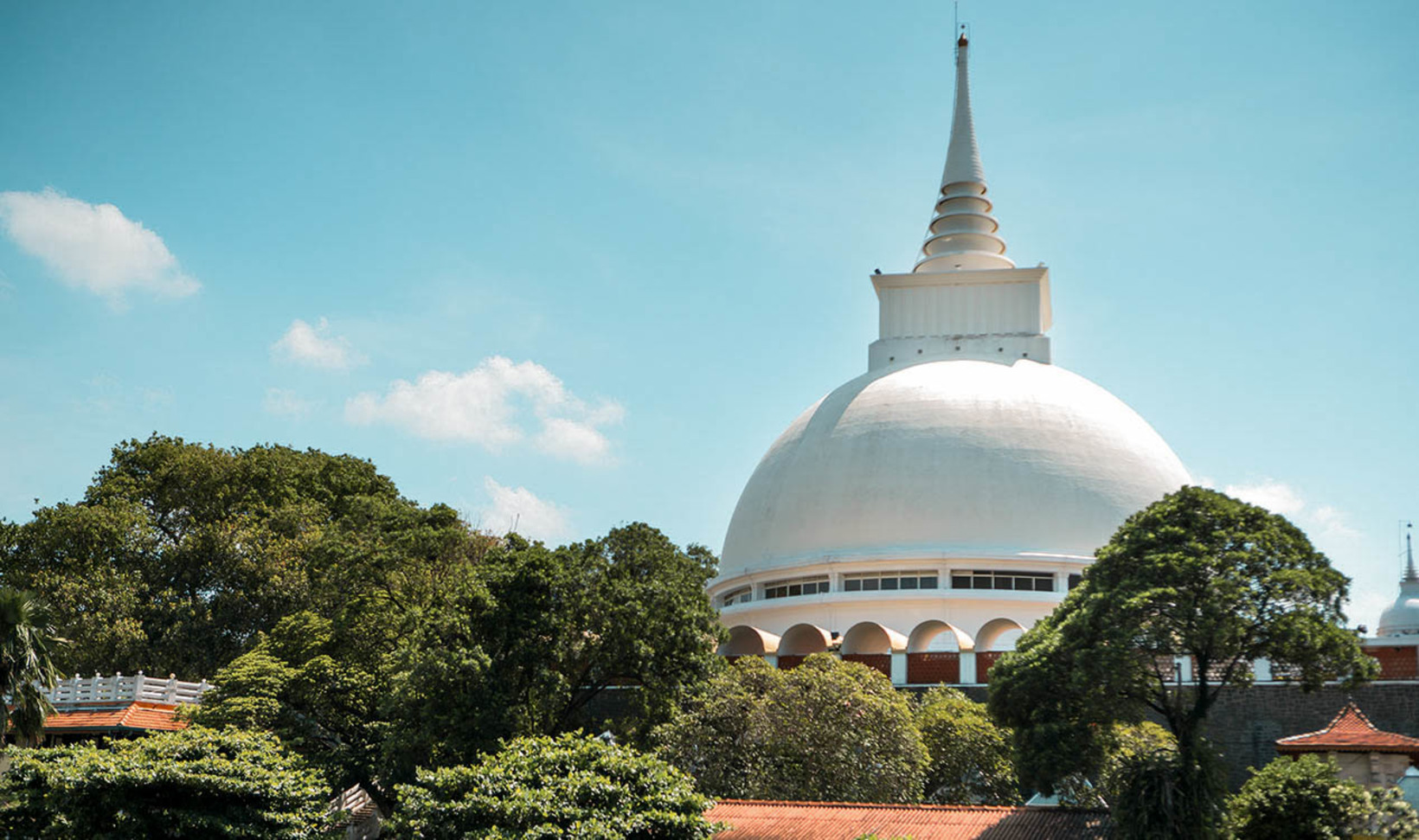 Multiple activities in a single-day tour, starting from Kalutara city.

Visits to wildlife parks in a single-day tour, starting from Kalutara city.

Ground or air transfers from Kalutara city to different airports or cities.

Kalutara is the first beach resort south of Colombo. The long bridge of Kalutara over the River Kalu Ganga leads you to the massive Kalutara stupa built during 1960s on the site of a fort built by the Portuguese, who razed many a Buddhist temple to the ground. All motorists make a stop at the stupa and temple to pay their respects.

Few minutes walk south of the stupa and temple is the bus stand. The railway station of Kalutara is located just 100m west of the bus depot.

The pristine beach of Kalutara runs 8km rolling all the way down to Wadduwa well supported by a string of resort hotels. An important trading center for spices during the periods of Portuguese, the Dutch and the English, Kalutara today is famous the finest mangos teens (fruit bearing season is June-September) of Sri Lanka.