Bundala National Park spread an area of 6216 that consists of mainly of dry thorny scrublands, marshes and four brackish lagoons. The terrain is generally flat with sand dunes bordering the coastline.

Each and every species of water bird found in Sri Lanka is believed to visit Bundala National Park . Nearly 200 species of birds have been recorded within the park, out of which 58 species are migratory birds.

During September and March, hoards of migrants arrive in Bundala; among them are Marsh and Curlew Sandpiper, Curlew and Greenshank Golden and Kentish Plover, Large and Lesser Sandplovers. While the Broad-billed Sandpipper and Red-necked Phalarope are the rare visitors, the most famous migratory bird is greater flamingo. Hoards of flamingoes are one of the most common sights. In this period over 10,000 shore birds might be feeding at any one day.

The lagoons at the park attract a great variety of aquatic birds: among them are ibis, pelicans, painted storks, Black-necked Stork, terns, gulls, sand-pipers, snipes, teals, egrets and spoonbills. Endemic birds include the Brown-capped Babbler, Ceylon Woodshrike and Ceylon Junglefowl.

Bundala National Park is a habitat for several species of Reptiles. Bundala abounds with estuarine crocodile and mugger crocodile. The coastal area attracts Loggerhead Turtle, Green Turtle, Hawk’s bill turtle and Olive Ridley: four out of Sri Lanka’s five marine turtle species, which come ashore to lay their eggs Between October and January. Watching egg laying turtles in the night, on the beaches of Bundala is a sight that no visitor would forget in his lifetime.

Among the 383 species of plants that have been recorded in Bundala, six are endemic species. Seven are nationally threatened. The prominent species are Weera (Drypetes Sepiaria), Palu( Manikara Hexandra), Satin (Chloroxylon Sweitenia), Kohomba (Azadirachta Indica) and Divul (Limonia acidissima). The dominant scrub is Andara. 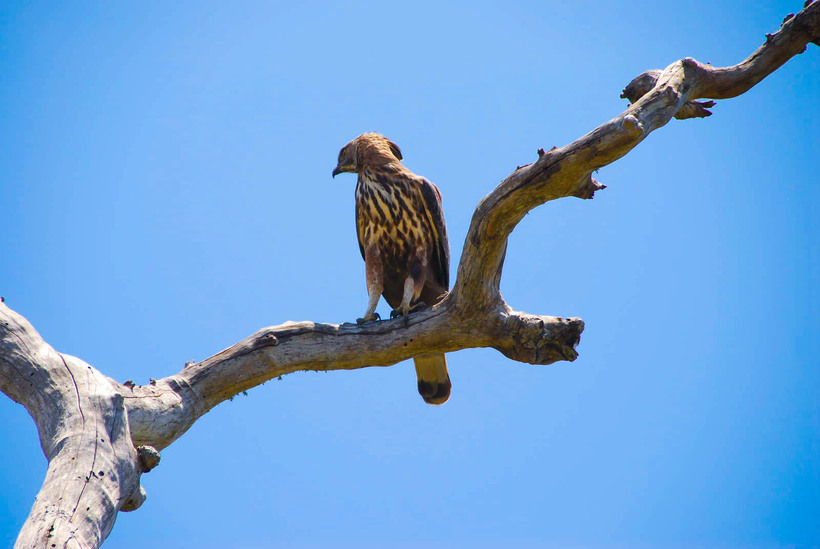 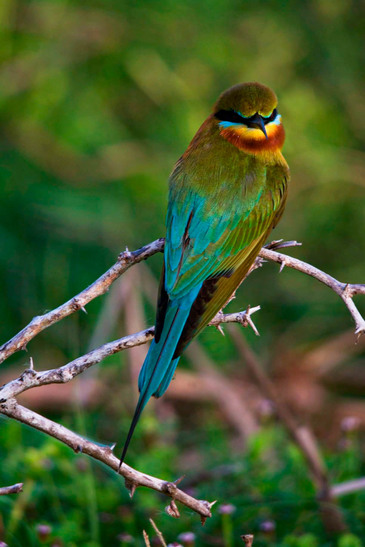 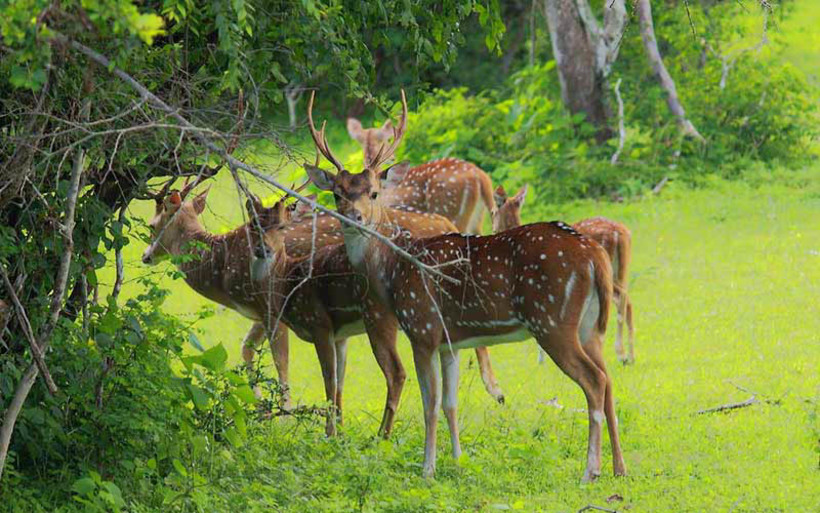 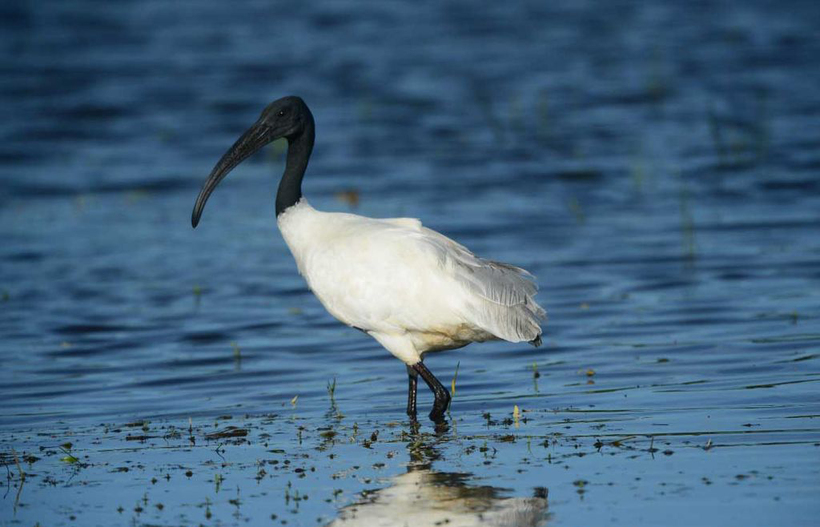 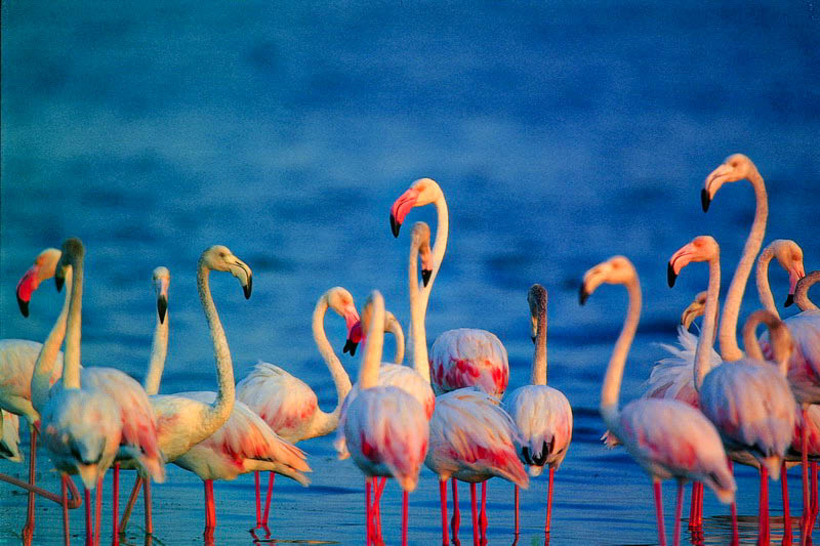 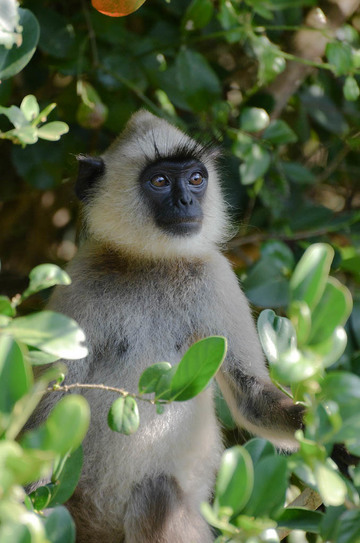