Bible Rock is a mountain near Aranayake in Kegalle District in central Sri Lanka. It is known as the “Bible Rock” as its surface resembles a book/bible. Due to its prominent flat top surface, it resembles the more famous Sigiriya citadel located more north of it.

You don’t always get the opportunity to view the famous Bible Rock, or Bathalegala, from a very unusual angle. Usually we see it from far – a somber square sentinel in the distant mountainous horizon, looming over other rock and mountain, on our way up or down the Kadugannawa Pass along the Kandy Road. It is a distinguishing feature of that scenery, rising 2,618 feet above sea level and considered a delightful landmark which has challenged painter, poet and photographer from time immemorial.

It was during the British Period that this rock was named Bible Rock, as its appearance is quite akin to an open book when viewed from the Kandy Road, which the British built.

We were traveling along the scenic Hathgampola Road after turning off from Mawanella. At first, we were not sure what this rock was, that kept looming from time to time, dominating the surrounding planes, for we were quite foreign to the area and were in pursuit of, all together, another attraction. 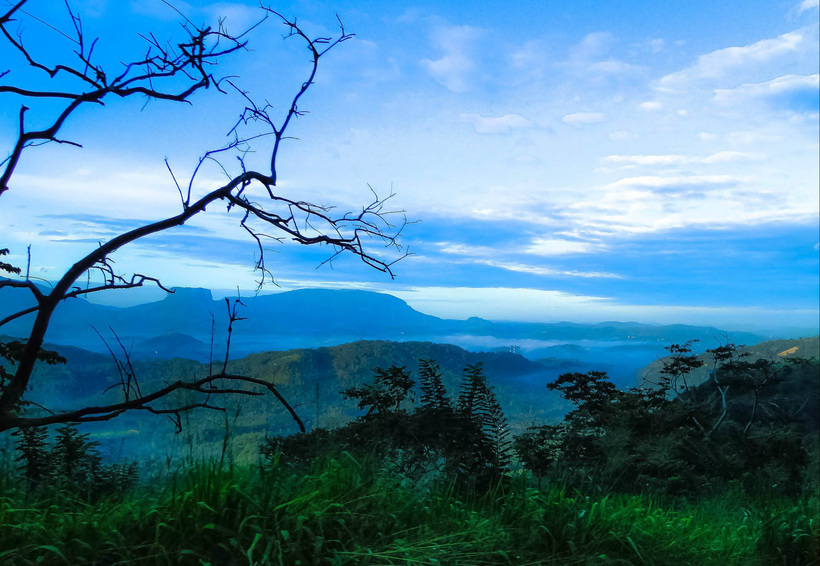 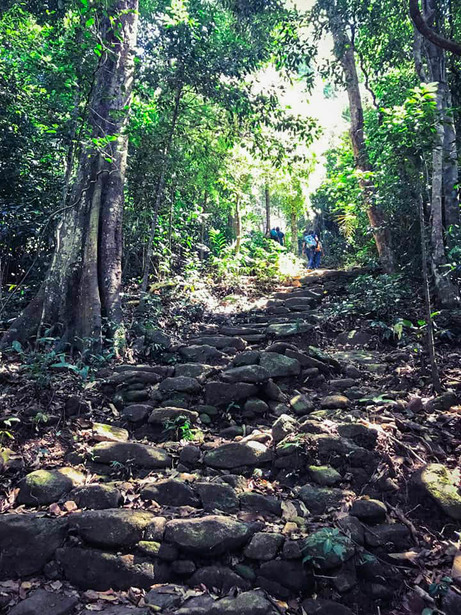 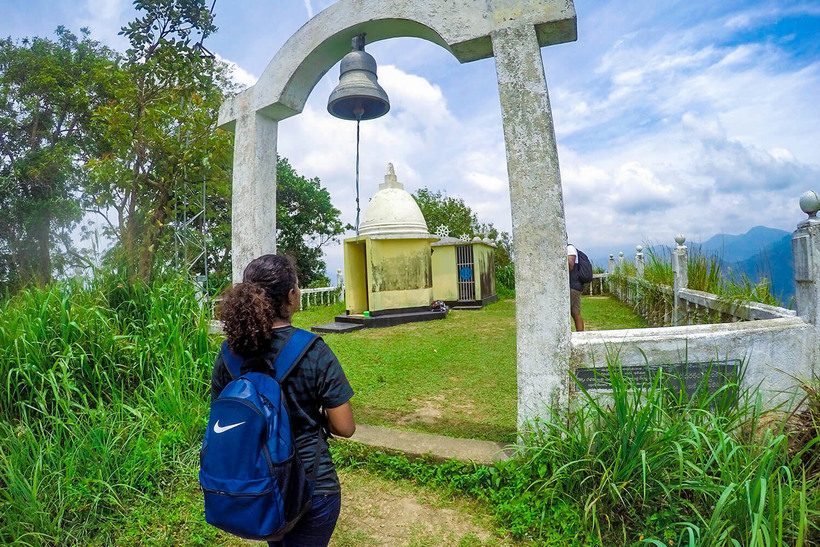 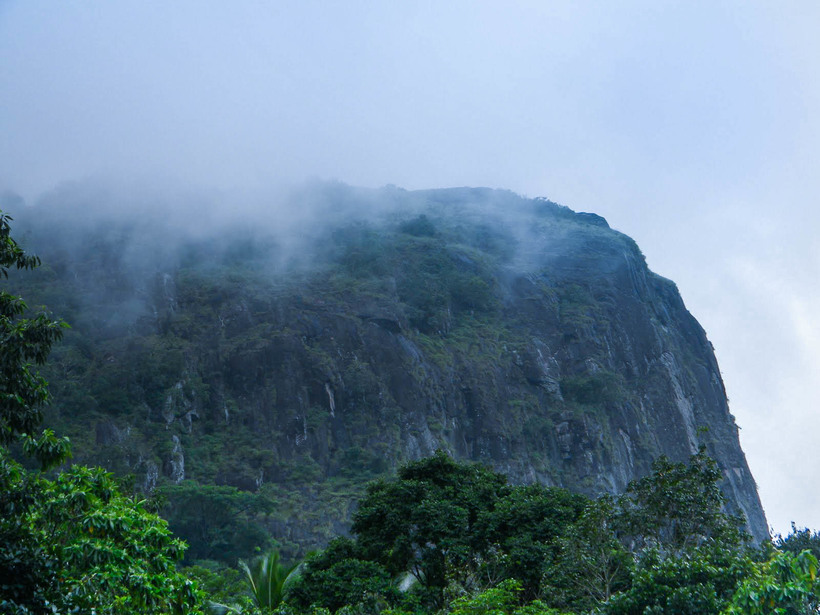 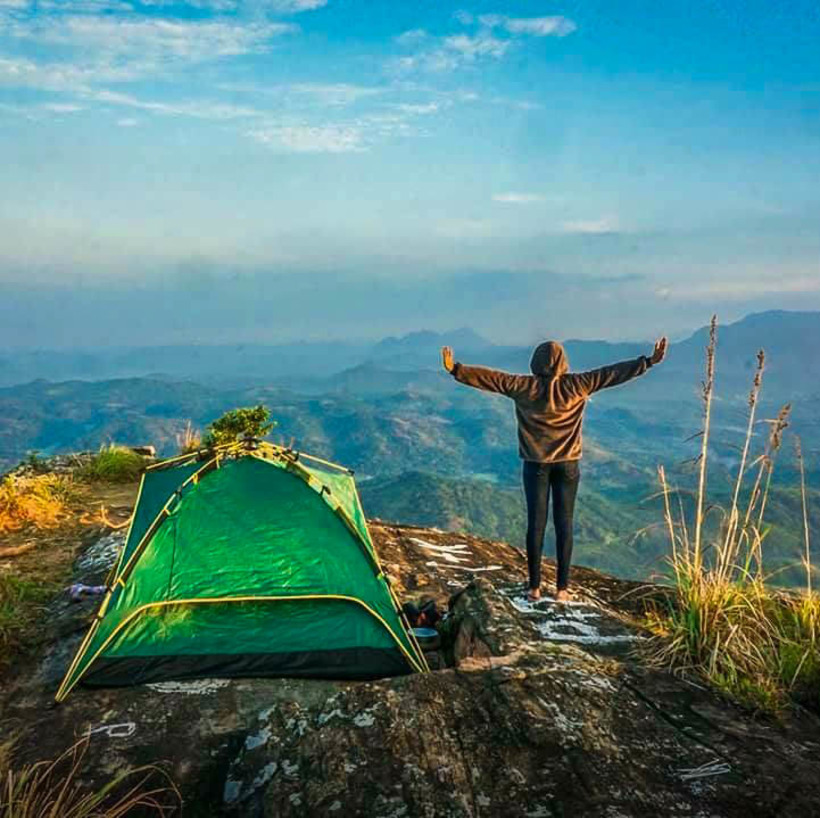