The river is a picturesque place and perfect for taking pictures. But I know quite a few people who enjoyed feeding baby elephants. If you take a look at the time table you can see that it is possible to enjoy both these activities in around 2 hours. So I’d say 9.00AM to 11.00AM and 4.00PM to 6.00PM as the best times to visit the orphanage.

Sri Lanka is one of the best places in the world to watch birds and is truly a paradise for all Bird Watching enthusiasts. The activity becomes more common especially around the bird sanctuaries and wetland reserves in the south east part of the island while the temperate climate is ideal for migrating birds.

Leopard watching in Sri Lanka is a favourite activity that many tourists love to enjoy while visiting the island on a holiday. This subspecies of leopard that are considered as endangered are observed well in Sri Lanka while they share their habitat with carnivores animals such as hyenas.

The rise of the primates began with the end of the era of the mighty dinosaurs. From humans, to apes, to the varied species of monkeys, primates have raised dominant over other mammals with their larger brain structures and stereoscopic vision.

Turtle is the most commonly found turtle in Sri Lanka. They are also found in the Indian. Pacific and Atlantic Oceans. Their English name refers to the color of the fat found under their upper shell, which is unfortunately used to make turtle soup. Luckily this practice is less common today.

Located within the borders of the International Whaling Commission’s Protected Zone in the waters of the Indian Ocean, Sri Lanka is gradually turning out to be a favoured island destination for Whale Watching with sightings of varieties of Baleen whales and Toothed whales. Our little island stands proud as a destination for all year round recreational activities.

Butterflies are a fascinating species with their beautiful colors and their interesting life cycle. It is said that there are millions and billions of insect species and the ones that we know of are but a drop in the ocean.

The Sri Lankan leopard (Panthera pardus kotiya) has been classified as endangered by the IUCN (International Union for Conservation of Nature) and is a leopard subspecies that is native to Sri Lanka.

Aquatic Life in Sri Lanka. Surrounded by sea on all sides and blessed with thundering water falls and more than 100 rivers meandering between the bosky banks, Sri Lanka is home to a rich variety of aquatic life. Of these, the amphibians and the reptiles account for the highest number of endemic species.

Known as the pearl of the Indian Ocean, Sri Lanka is a wondrous island endowed with a plethora of resources such as an abundant biodiversity, rich culture, great history, varied landscapes and many more. However, when we talk about the wildlife of the island, it is the jumbos that come to mind at once. 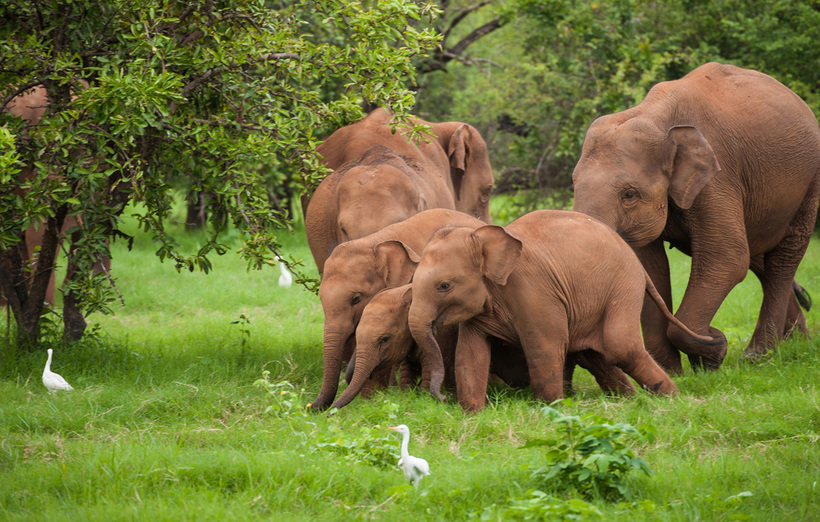 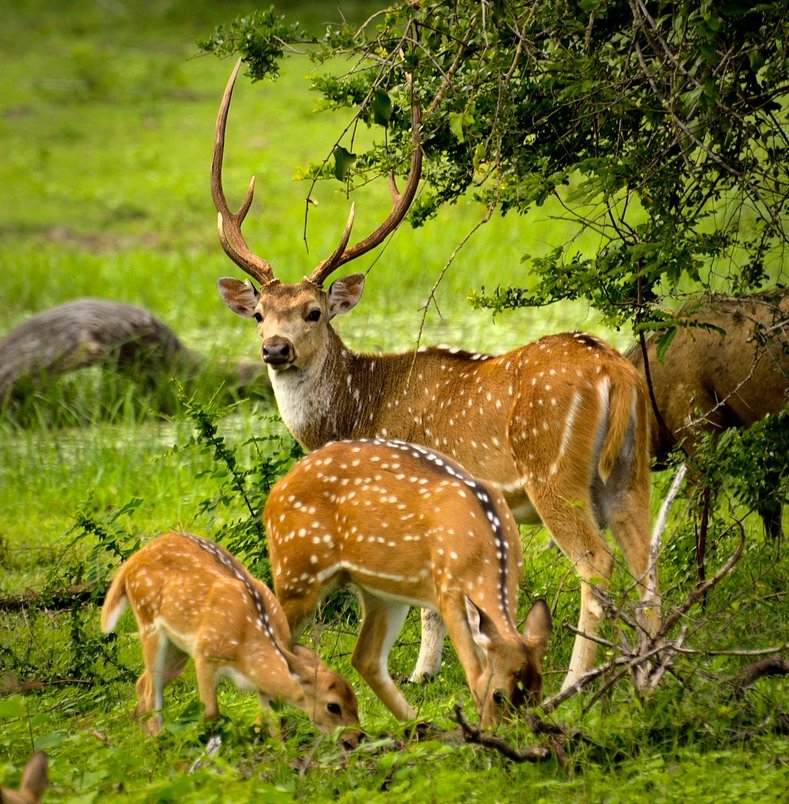 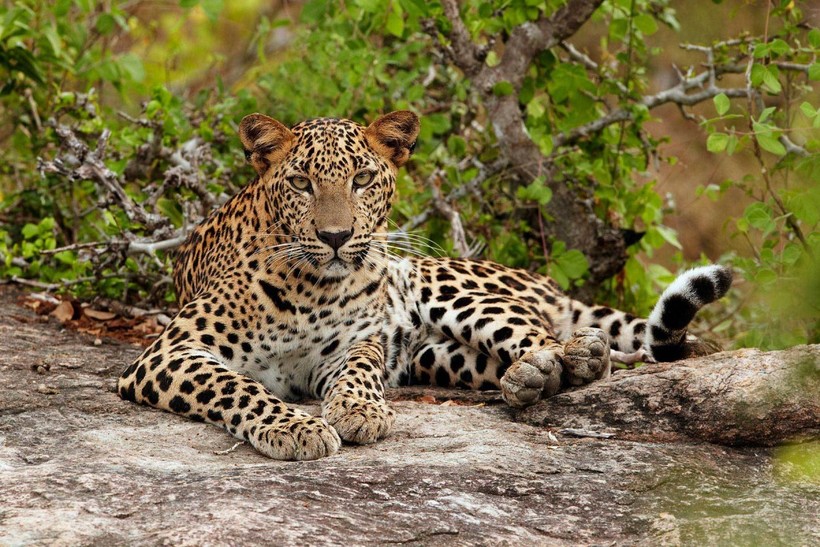 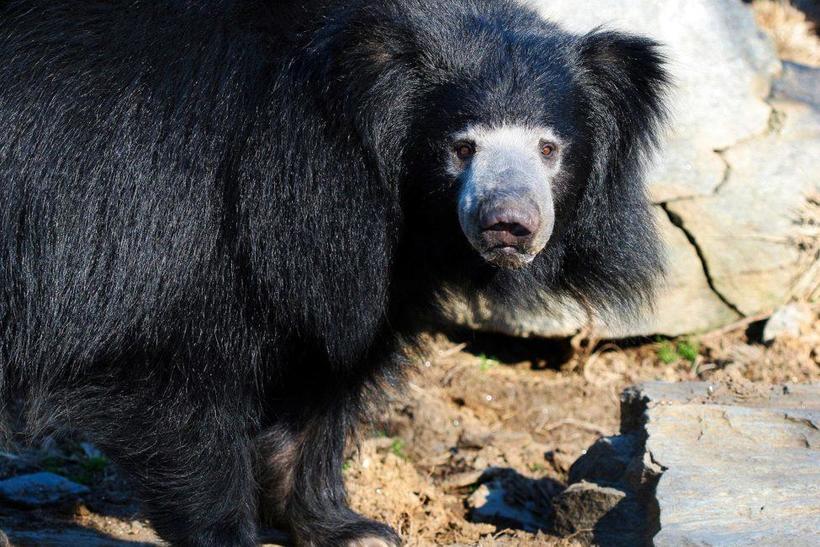 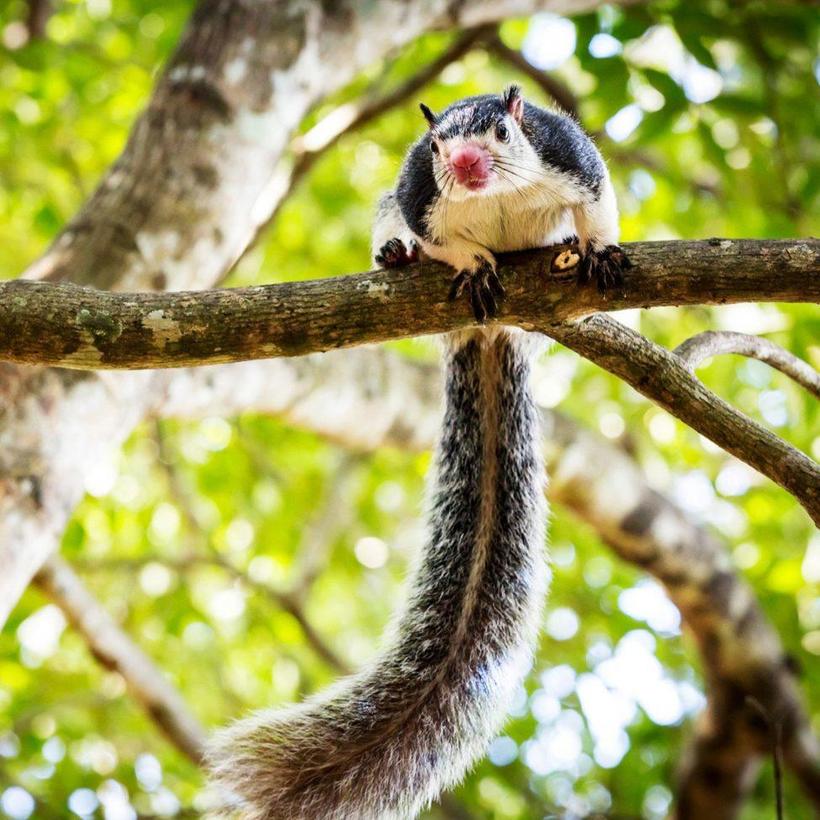 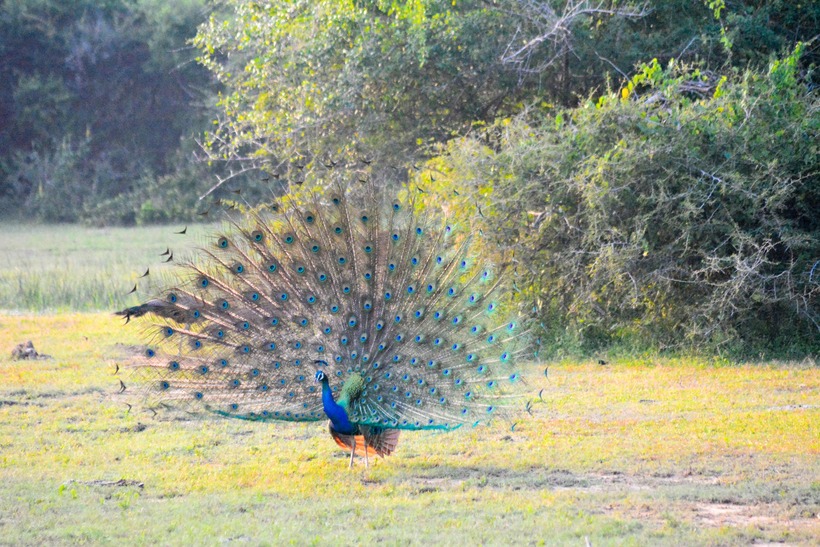