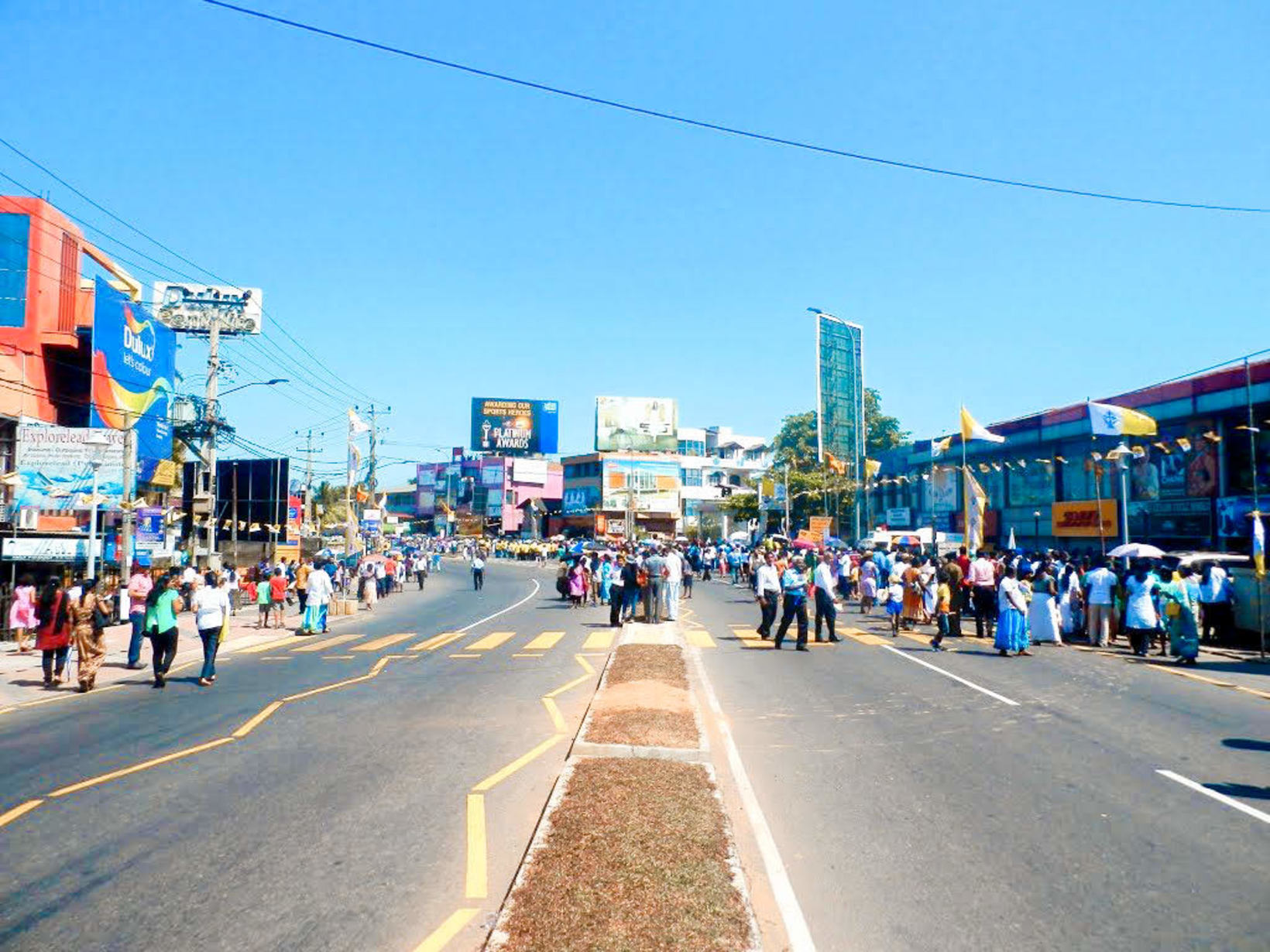 Things to do from Wattala

Wattala is a large suburb of Gampaha city, in Western Province, Sri Lanka, situated around 9km from Colombo city centre. This suburb is situated on A3 highway from Colombo to Negombo. Around Wattala, there are many villages and towns.

People from all walks of life live in this area. The traditional fisher folk, large sections of the working class, many types of white collar workers, a fair number of professionals and even some richer folk live here. Churches, Buddhist temples, Hindu temples, mosques, schools of various grades and many private dispensaries are spread throughout the area. Though it is a majority Roman Catholic area, people of many faiths live here in peaceful coexistence. A sizable population also exists of minority Tamils and a smaller percentage of Muslims. There has been no record of any violence used by one faith group or racial group against another.

This area also produces many migrant workers. Almost all families produce one or more persons who go abroad for employment. The migrant workers also bring back income and therefore have an influence in creating new trends in the society.

Wattala has become a popular area for living and buying property and has recently become the 3rd most popular city for house searches, according to property website LankaPropertyWeb.com