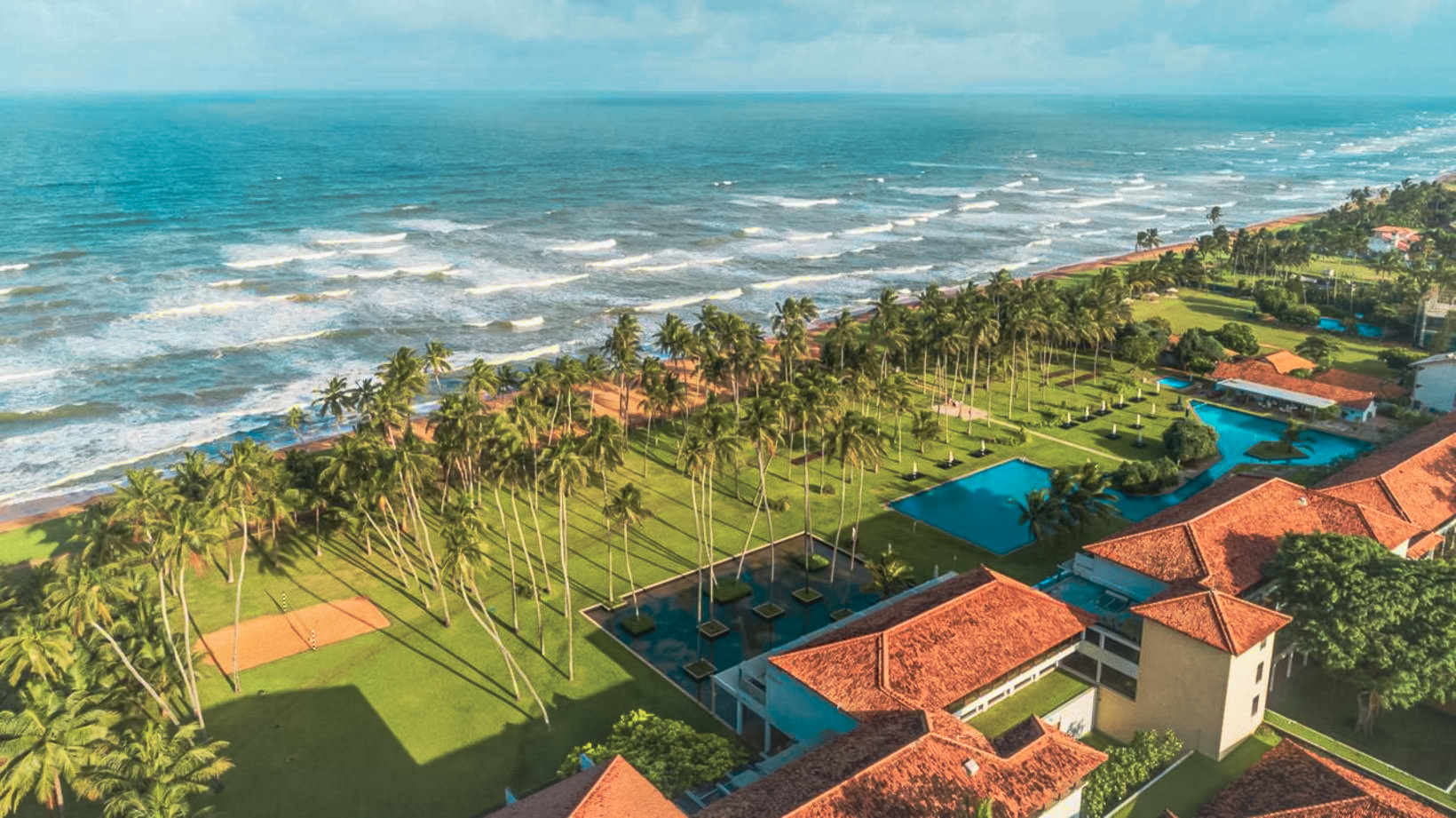 Things to do from Wadduwa

Location
Wadduwa of western coastal belt is located 36 km south of the Colombo.

Reaching Wadduwa
Wadduwa can be reached by main Colombo-Galle-Matara motor road as well as by Colombo-Matara southern railway line.

Wadduwa Village
Wadduwa coastal village with its extensive cultivation of coconut palms is a major producer of Coconut Toddy and Coconut Vingear.