History of The Classic Car Club of Ceylon

The Classic Car Club of Ceylon was formed on the 8th of April 1992 by a group of ardent Sri Lankan Classic Car enthusiasts. This group of gentlemen consisted of renowned Sri Lanka Motor Sportsmen, highly respected business magnets in the island and well informed motoring personalities. The Club had its first meeting at the historic Galle Face Hotel in Colombo which is one of the oldest hotels in Asia.

Realizing that one of the most important aspects of a well-organized club is the availability of a proper constitution, at the Club’s second meeting itself an unanimous decision was taken to formulate the same.

All the enthusiastic classic car owners who attended the inauguration of the meeting became founder members of the Club. The inaugural rally of the Club was a short members’ day rally which commenced opposite the Art Gallery in Colombo and ended up at the Renaissance Hotel now known as the Cinnamon Lake.

The Club has a membership of approximately 300 members in all categories and a total registered number of Classic Cars amounting to over 800.

The Club’s primary aim is to promote the cherished ownership, restoration and enjoyment of Classic Cars which are also a historical reflection of the progression of transport in the island.

Towards this aim the Club endeavors to educate its members and support them with technical advice and to promote the use and enjoyment of classic cars while organizing regular rallies, social events and technical seminars. The Club also organizes by-annually the “Ceylon Motor Show” in partnership with the Ceylon Motor Traders Association which ranks among the best Motor Shows in the world.

The Club also regularly provides advice and fellowship to foreign enthusiasts visiting Sri Lanka. The Classic Car Club of Ceylon has received international recognition by being admitted as a member of the Federation International Vehicles Ancients (FIVA). The Club continues to grow from strength to strength with large numbers of new members joining its ranks. 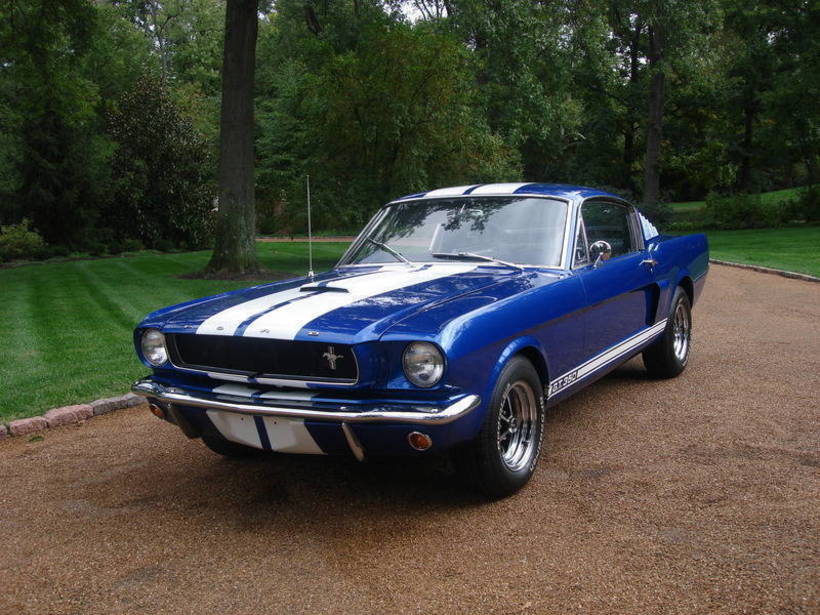 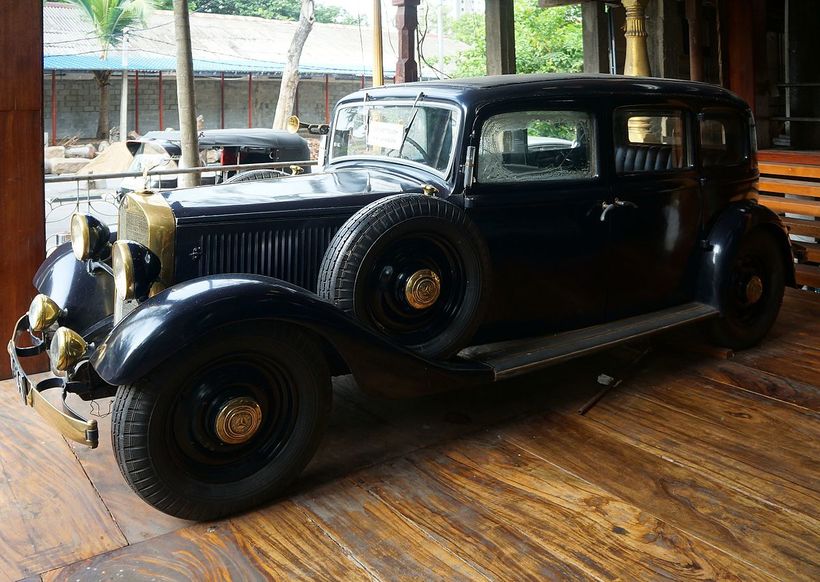 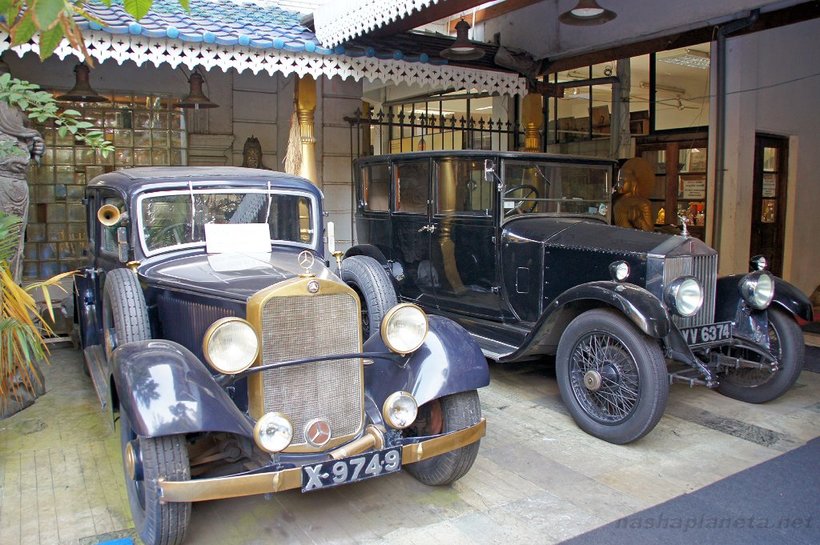 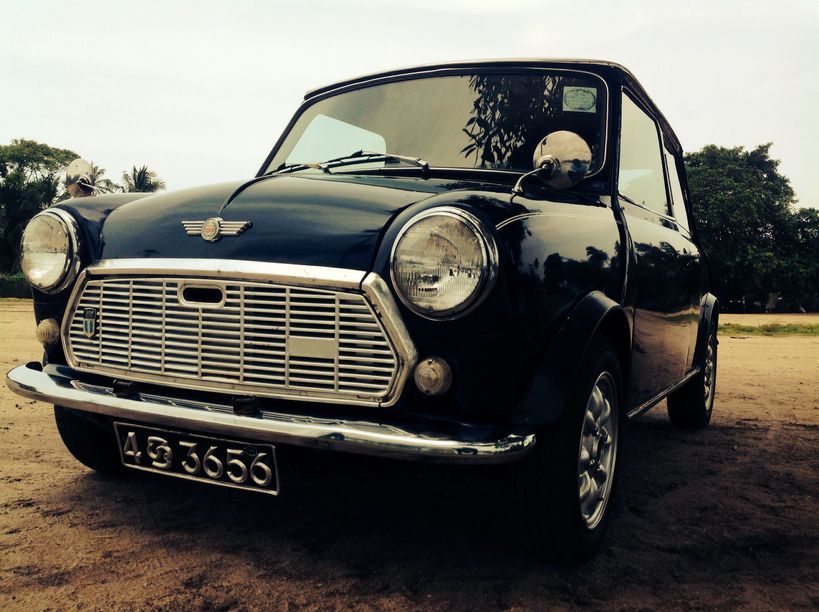 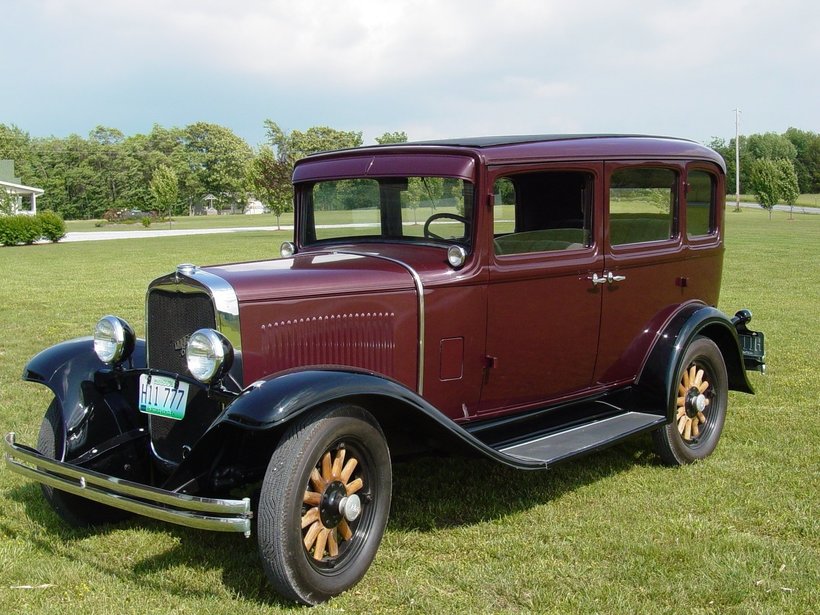 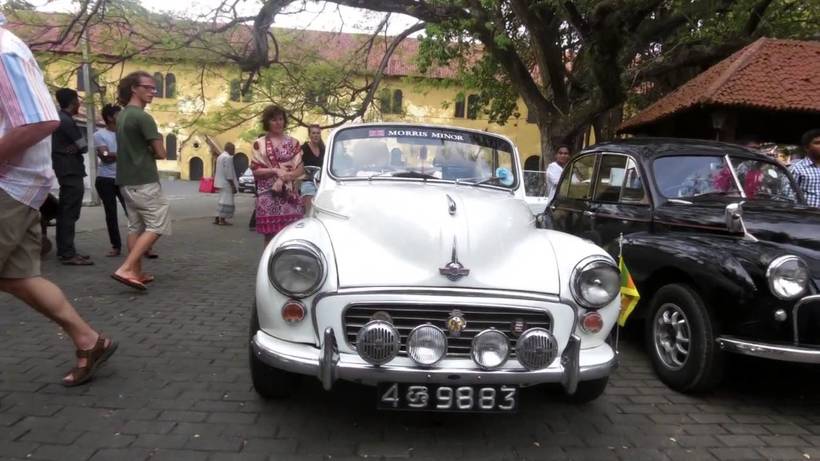