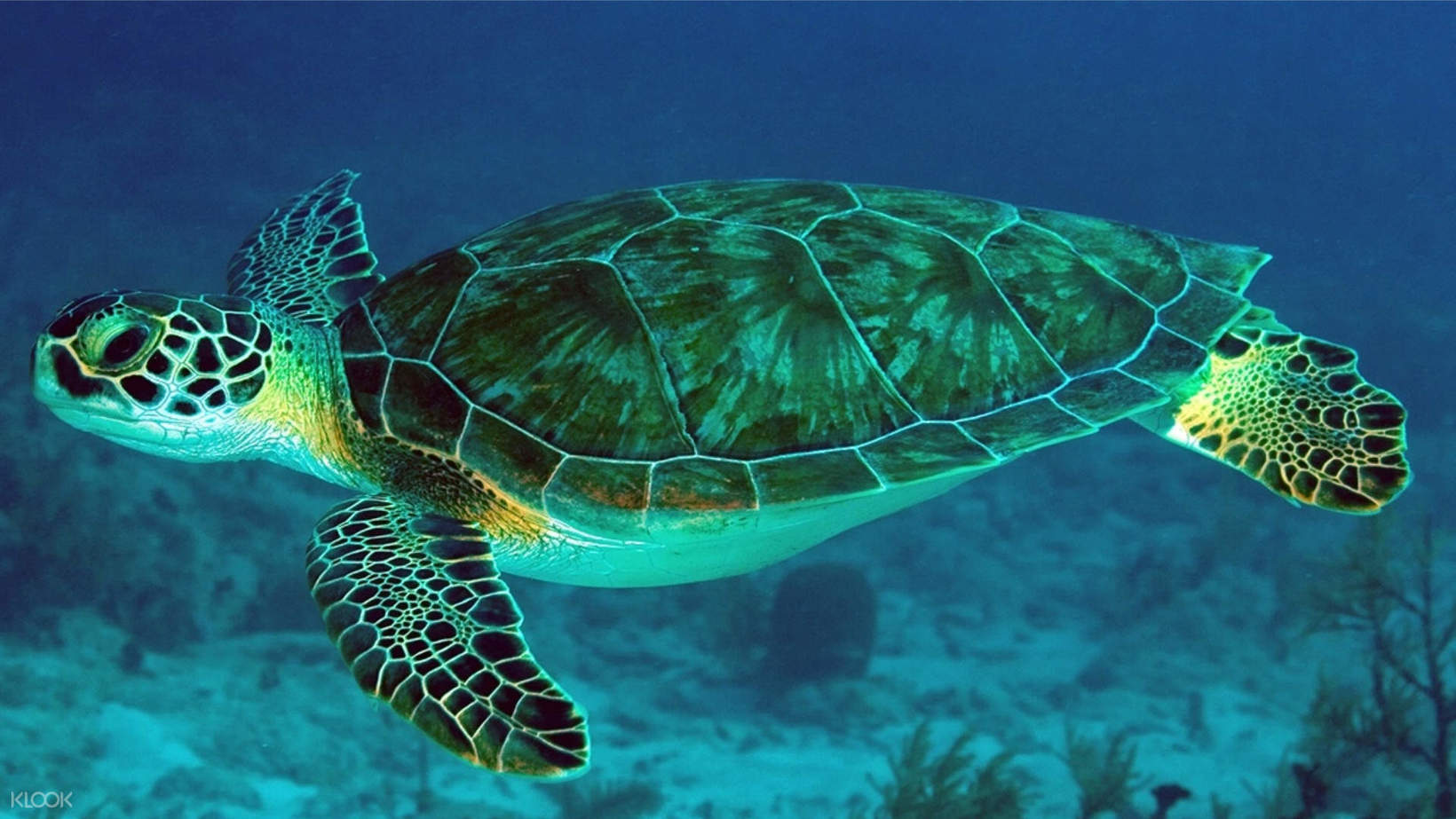 Turtle is the most commonly found turtle in Sri Lanka. They are also found in the Indian. Pacific and Atlantic Oceans. Their English name refers to the color of the fat found under their upper shell, which is unfortunately used to make turtle soup. Luckily this practice is less common today. Young Green Turtles are mainly carnivorous. Adults however are herbivorous, feeding only on marine vegetation with the help of their finely serrated jaws.

They grow to a maximum length of 1m and can weigh 250kg. Adult females lay between 120-140 eggs at a time. Green Turtles are often found on the beach at night. They tend to nest only every few years but when they do they lay several times in one season.

The critically endangered Hawksbill Turtle is rarer than the Green Turtle. It is also much smaller reaching a maximum length of 90cm and weighing 50-70kg. The Hawksbill gets its English name from its narrow head and bird-like beak, which is used to catch animals hiding in small crevices. It is a regular visitor to Sri Lanka and other tropical and sub-tropical waters. Although one of the smaller species of sea turtle, it is renowned for its beautiful shell, which is made up of 13 symmetrical pieces and is very colourful. Sadly this has made it a target for traders – Hawksbill Turtle shell is the sole source of commercial “tortoise-shell”. Hawksbill Turtle Hawksbill Turtle

The Loggerhead Turtle is rare in Sri Lanka and is more commonly found on the East Coast of America. They are usually red and brown in colour and as its name suggests, is easily identifiable because of its large head!

It grows to a maximum size of 1m and weighs 170-200kg. They are primarily carnivores and its large muscular jaws are ideal for crushing molluscs and crustaceans.

This turtle is endangered because the population depends on the security of a small number of beaches found in the Indian, Pacific and Atlantic Oceans. They have been heavily hunted in the past for their meat and hide. The smallest of the sea turtles and one of the two species of ridley turtle, the Olive Ridley reaches a maximum size of 65cm and weighs 35-45kg. It is named after its olive/rust coloured shell. Olive Ridley Turtles nest yearly and many lay their eggs on Kosgoda Beach, depositing more than 150 at one time. They are omnivores, eating crustaceans, fish and some marine vegetation.

This critically endangered turtle is the largest of the 5 species and is a rare find in Sri Lanka. It remains on the brink of extinction.

It is easily identifiable due to its long front flippers and unique black and white stripy shell – its carapace is in fact a layer of thin, tough, rubbery skin peppered with thousands of bone plates giving it a leathery appearance. It is in fact the only sea turtle that lacks a hard shell!

In addition they have a unique blood circulatory system for a cold-blooded reptile which means they are able to keep their blood warm even in cold waters using metabolic heat from their muscle activity.

(SKU: LK60010300) Galle City, Madu River Safari and Turtle Hatchery Tour from Colombo The Coastal Ride in the South of Sri Lanka takes you to the most memorabl...
Book now

SKU: LK60040700 Galle City, Madu River Safari and Turtle Hatchery Tour from Galle This tour has two of the most unique experiences in the south coast of Sri La...
Book now

SKU: LK60340500 Lunuganga Estate, Turtles and Madu River from Panadura The first place you will visit is the strange and yet beautiful Lunuganga estate that wa...
Book now

SKU: LK60270300 Lunuganga Estate, Turtles and Madu River from Dikwella The first place you will visit is the strange and yet beautiful Lunuganga estate that was...
Book now

SKU: LK60300500 Lunuganga Estate, Madu River and Turtle Hatchery from Weligama The first place you will visit is the strange and yet beautiful Lunuganga estate...
Book now
【LK94009524: Turtles in Sri Lanka. Text by Lakpura™. Images by Google, copyright(s) reserved by original authors.】 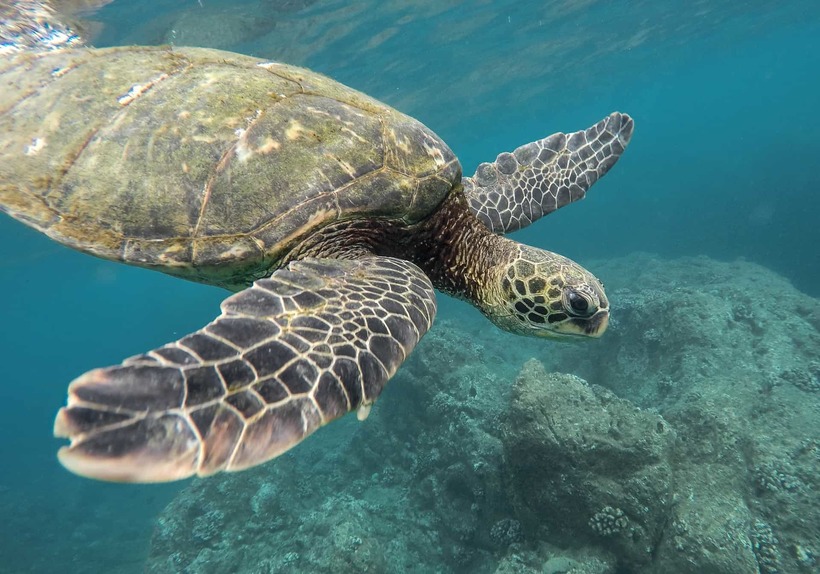 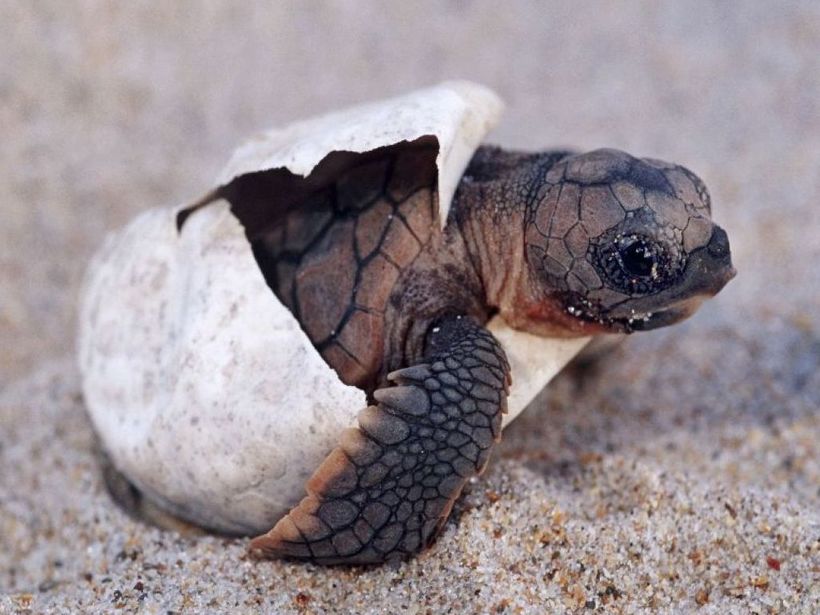 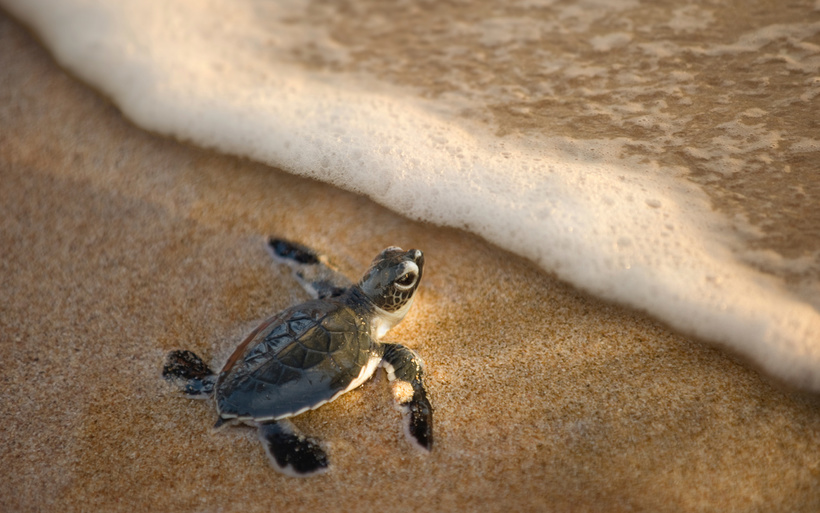 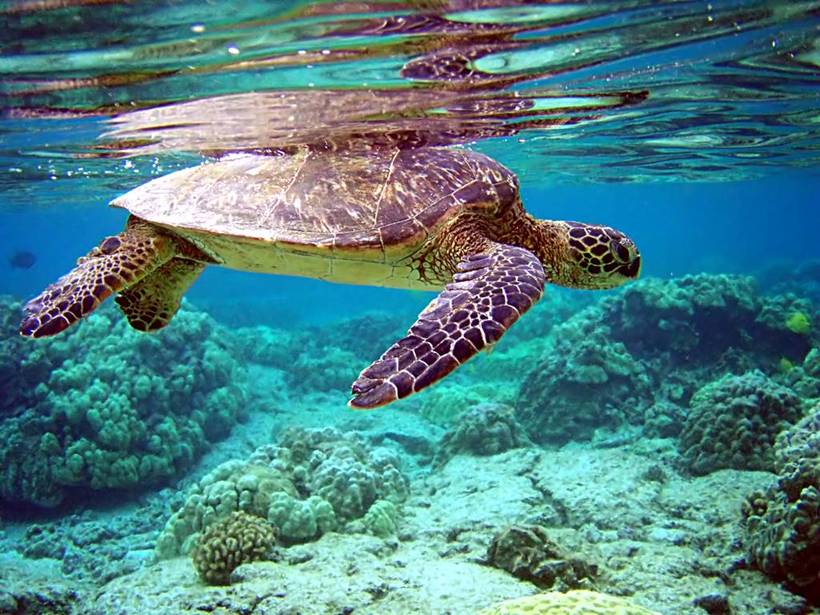 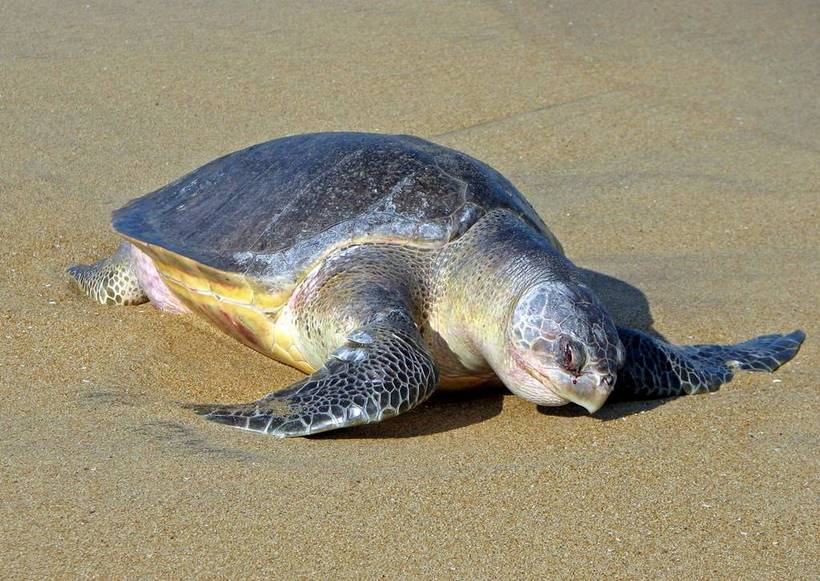 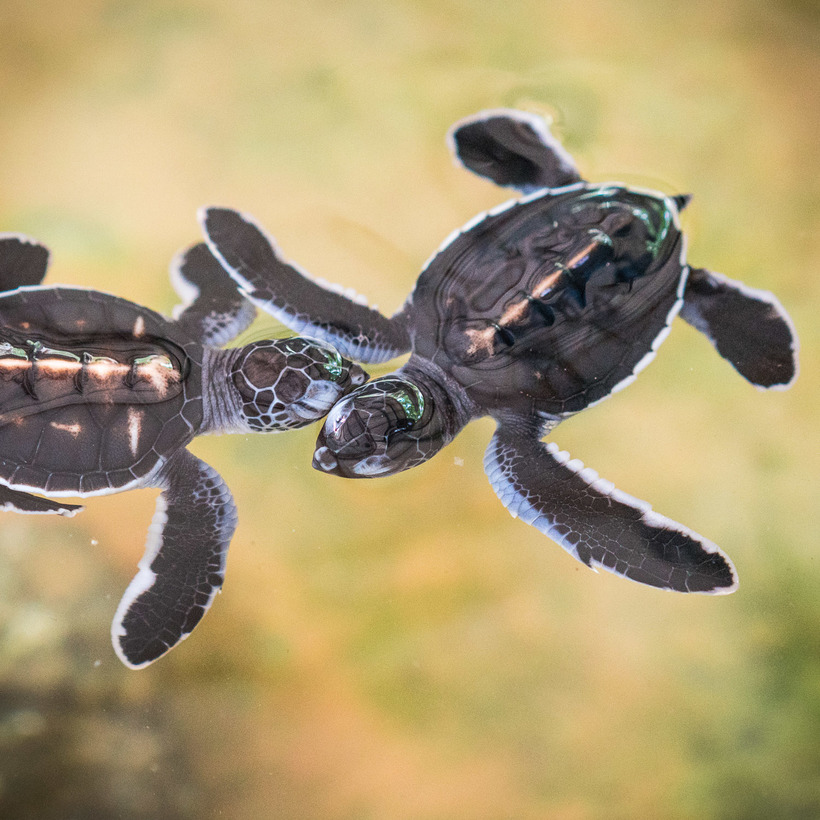