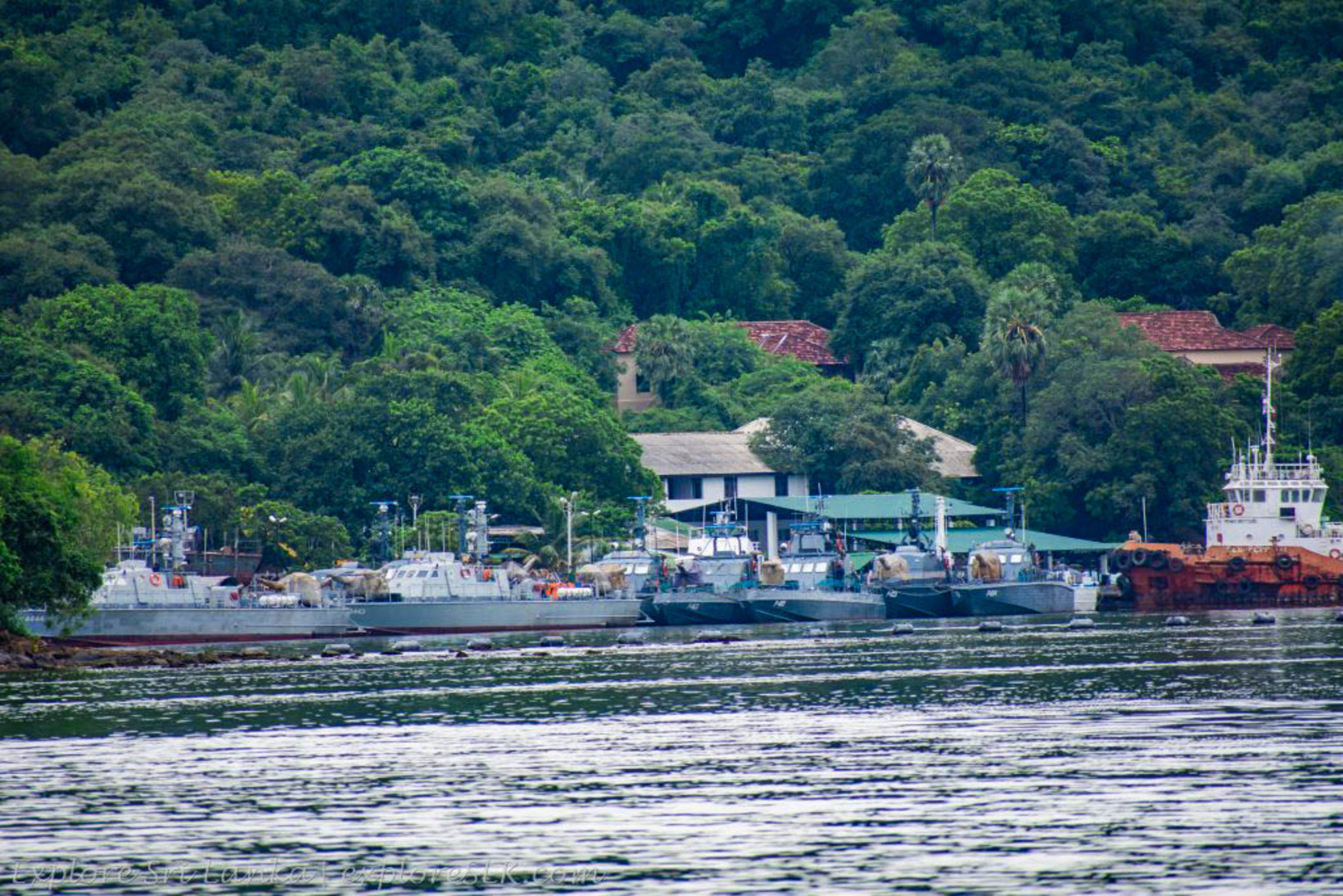 Trincomalee Harbour is a seaport in Trincomalee Bay or Koddiyar Bay, a large natural harbour situated on the north-east coast of Sri Lanka.

Located by Trincomalee, Sri Lanka in the heart of the Indian Ocean, its strategic importance has shaped its recent history. There have been many sea battles to control the harbour. The Portuguese, Dutch, French, and the English have each held it in turn. In 1942 the Japanese Imperial Navy attacked Trincomalee harbour and sunk three British warship anchored there.