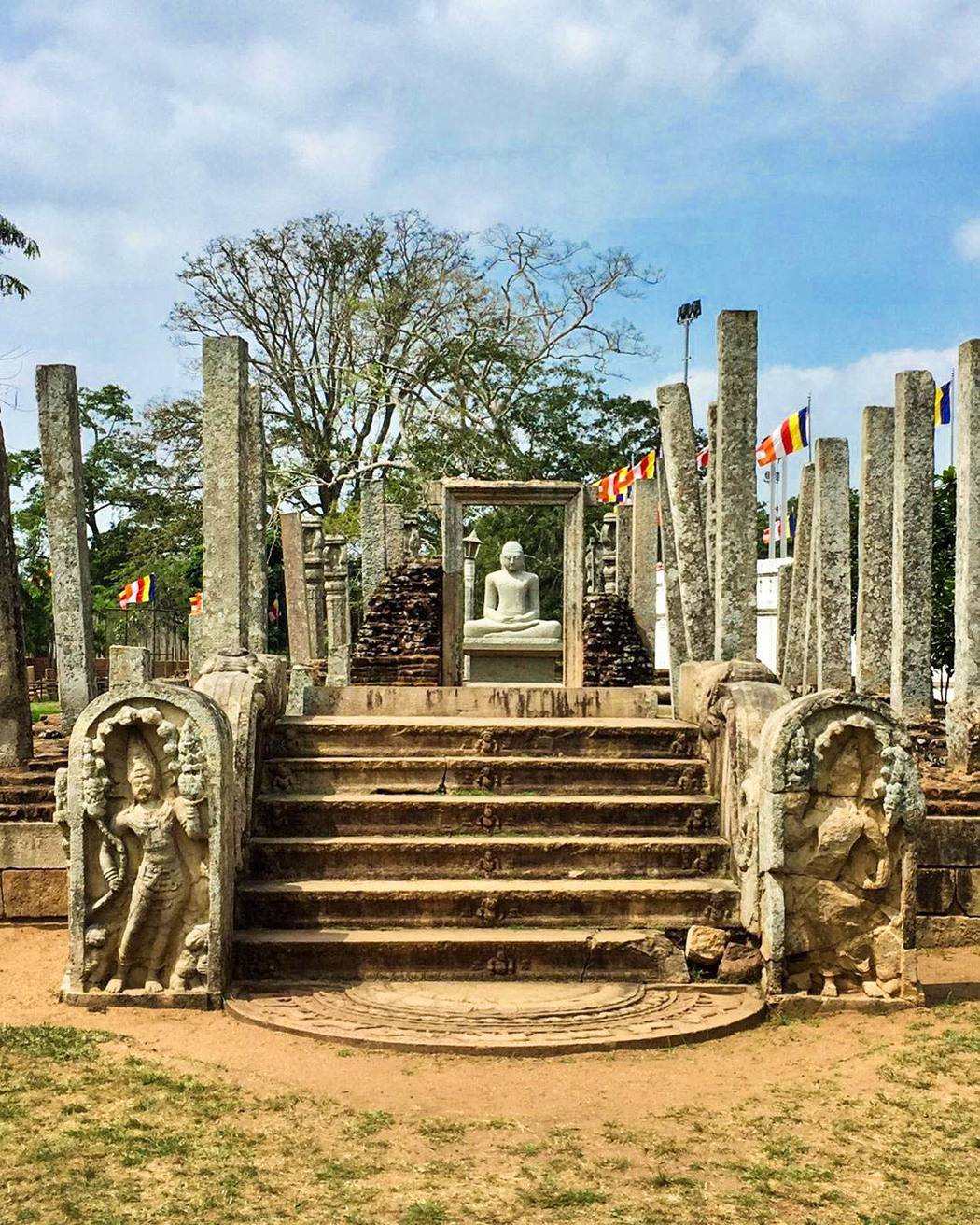 Thuparamaya, the oldest Stupa in Sri Lanka built after the introduction of Buddhism to Sri Lanka. The Thuparamaya, built by King Devanapiyatissa, enshrines the sacred collar bone of the Buddha. This relic, a gift from India, stands testimony to the cordial relations enjoyed by the then Sri Lanka ruler. The columns around the stupa were a part of the walkway that supported a roof which covered the sacred edifice. Aesthetically, the interior of such a structure must have been the stunning expression of wood engineering and of the most skilful craftsmanship. The edifice’s conical design, unique in the architectural history of the world, continues to be discussed and debated by scholars and scientists. The discovery of medical texts and surgical instruments dating back to the Anuradhapura period confirm the Quality of life during that era. The tradition of using stone troughs as medicinal baths to cure the sick was in vogue during the Anuradhapura and subsequent Polonnaruwa periods and before Buddhism was introduced to Sri Lanka. The patient, whether paralytic or in a coma after a snake bite, was immersed in a bath enriched with the appropriate medicinal potions that would gradually be absorbed into the body. Interestingly, the shape of the vessel was moulded to economize on the expensive fluid. The name Thuparamaya is a residential complex for Bhikkhus. 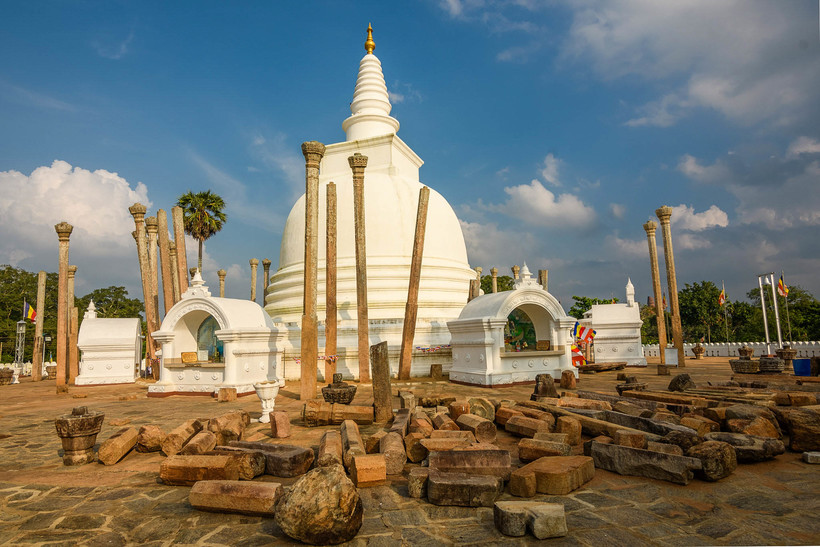 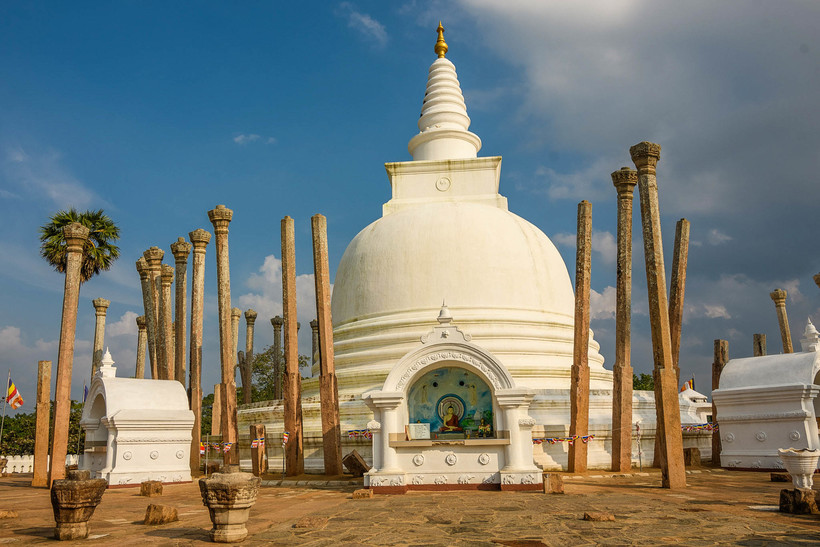 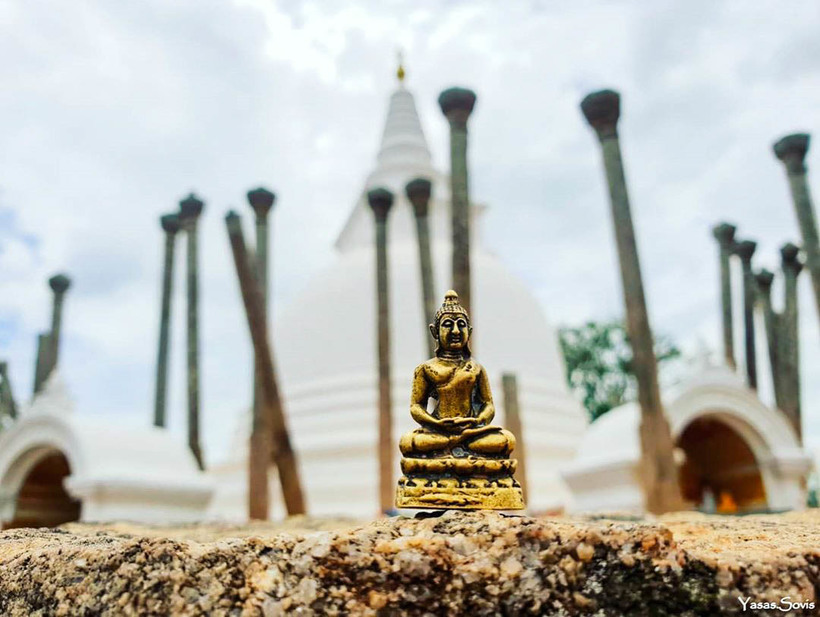 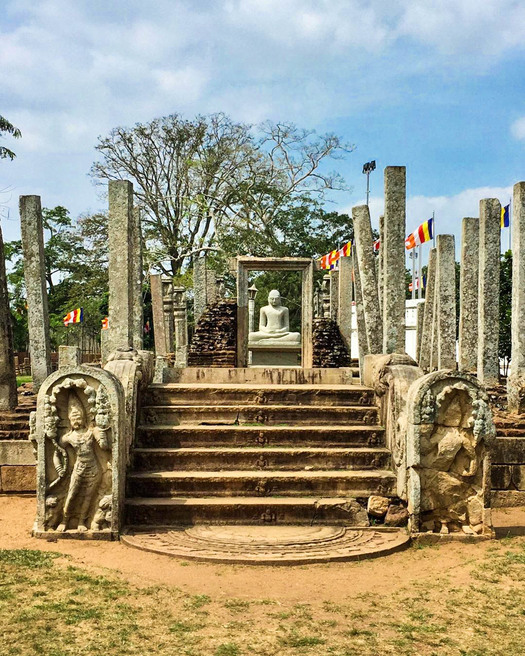 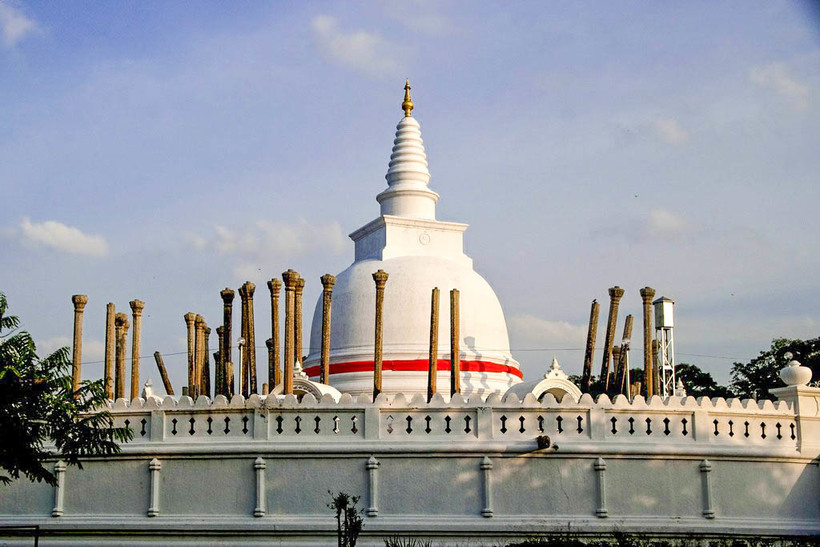 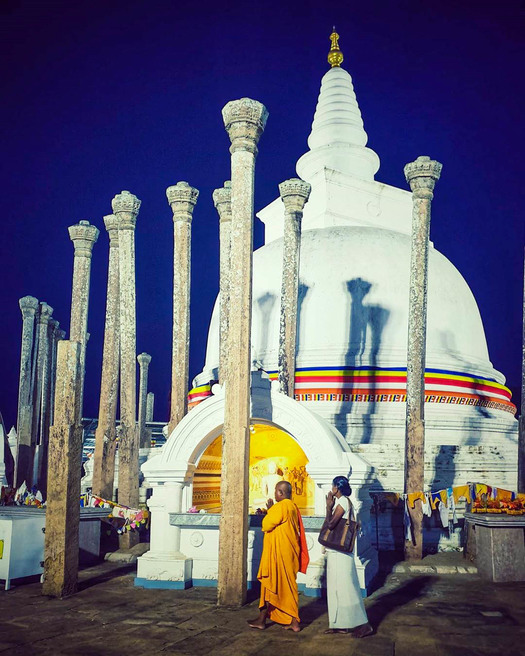