St Paul’s Church is an Anglican Church located in an area called Milagiriya in Colombo 04, Sri Lanka. It has its origins in the Portuguese era of the 16th century. Today it is one of the oldest and most historic churches within Colombo and is also well known due to the attached girls’ school. Here’s the story of how it came to be:

Over four centuries ago, when the Portuguese invaded Sri Lanka – they caused mass destruction to the local religions and built Roman Catholic Churches to spread their discipline of Christianity. It is unknown why they chose to build a church at that specific location, but perhaps there may have been some sort of locally popular shrine there that they destroyed and built over – as was their habit.

The newly built church, at the time, was known as ‘Nossa Senhora dos Milagres’ or ‘Our Lady of Miracles’. The locals, due to their lack of knowledge and understanding about the Portuguese language, took to calling the church ‘Milagres’, which is actuality meant ‘Miracles’. With time the name evolved, and the entire area surrounding the church came to be known as ‘Milagiriya’.

However, the ‘Church of Miracles’ did not last. Approximately a century later, Ceylon was invaded by the Dutch who suppressed the Portuguese and wrested control of the valuable trade route island from them. To consolidate their rule, the Dutch thoroughly destroyed all Portuguese monuments and churches that they could find. Nossa Senhora dos Milagres was one of these churches that fell under their hands. The consecrated land remained bare for over a century, until the British decided to invade and took control of Sri Lanka from the Dutch.

The Building of St Paul’s

In the 1840s, a large number of Anglican churches started to get constructed. The premise behind them was mainly to give places of worship for British countrymen, but also to persuade the native population to change their religion and follow the Anglican discipline.

St Paul’s Anglican Church, which was built over the ruins of the old Portuguese church in Milagiriya, was one such church built by the British. The construction of the church began in 1948 under the initiation of the British cleric, Reverend Joseph Thurston, who dedicated it to St Paul. It was completed in 1953 and consecrated by the Bishop of Colombo at the time. An attached industrial school was also built at the same time to give a place of learning for Anglican youth. However, the main attraction was the font within the church grounds, hailing from the time of the previous Portuguese church. Its water was said to have miraculous healing properties, and sick people from all over the country visited the church to experience this healing.

Between the 1890s to the early 1900s, the church flourished and many locals joined the congregation as well. This was also partly due to the efforts of the first two vicars, Rev. John Ford and Rev. Harry Marsh ,who worked within the neighborhood to help the natives at their times of need.

A Change in Leadership

In the early 1900s, with the arrival of the First World War, the British began losing interest in Sri Lanka. Many Englishmen and other Europeans left the island, returning to their home countries or moving to the newly settled land of Australia. The leadership of St Paul’s fell into the hands of the elite and influential members of the congregation, and the very first native Sri Lankan Vicar for the church was elected in 1920. Rev. Paul Lucien Jansz took up official duties as the third vicar of St. Paul’s, and continued till 1953.

In the meantime, the Second World War occurred in the 1940s and the British lost much of their troops. It spelled the death knell to Britian’s supremacy over the countries in the East and Far East. They gave independence to most of those countries that they had established a rule over, and returned back to England or went to Australia. By the 1950s and 1960, when Rev Jansz ended his term as the vicar of St Paul’s, there were little to no British clergy left to take over the office and the vicarage continued to be passed over to Sri Lankans – fulling transferring the leadership to native hands.

The Church as it is Today

Today St. Paul’s Church in Milagiriya comes under the Church of Ceylon, the main Anglican Church in Sri Lanka, and is part of the diocese of the Archbishop of Canterbury. The vicars throughout the years continued to grow and develop the church, making it extremely popular amongst the Colombo population. Today the congregation consists of a large mixed crowd of individuals: Sinhalese, Tamils, Burghers, and Europeans who stay in Sri Lanka for longer periods.

The church itself resembles a Greek Basilica. Five services occur on Sunday in the church’s chapel in the left wing, named ‘Chapel of our Lady’, where the original 19th century altar still remains. The miraculous font is still popular and visited by many church goers. The attached school that once was a place of industrial learning, was converted into a government managed learning institution for girls and became known as St. Paul’s Girls School, Milagiriya. The most recent renovations to the church added a service center for children and adults.

St Paul’s often community activities for disadvantaged children. They run a home for disabled children in the region of Mayura Place in Havelock Town. There is also a project done by the church that benefits children from the slums near the stations of Colombo 4 and Colombo 6.

The church also maintains links to congregation members who migrate abroad and churches from other countries. This provides them a global perspective that which they then implement among the local community.

Today any visitor is warmly welcomed by the vicar and/or clergy, and can take part in the services and community activities of the church if they wish to. The vicar is also quite happy to give further insights to the history of the church and point out places of interest within the church grounds. So it’s definitely a peaceful and interesting place to go to if you’re in Colombo. 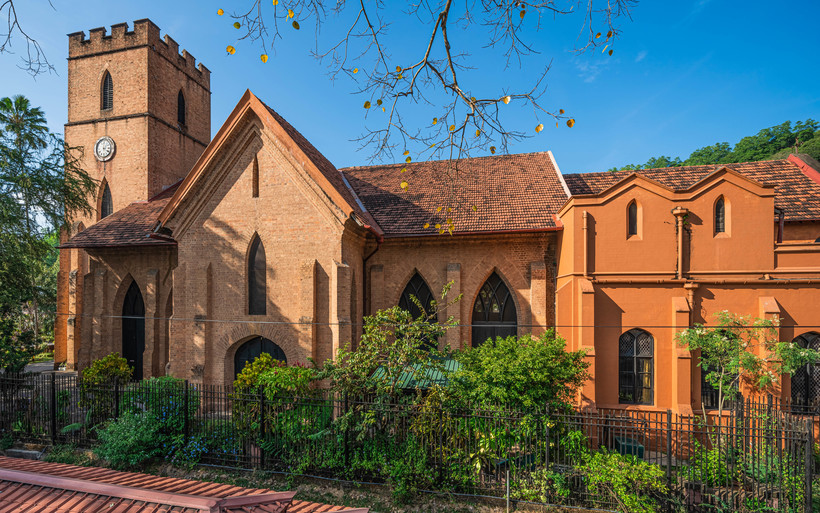 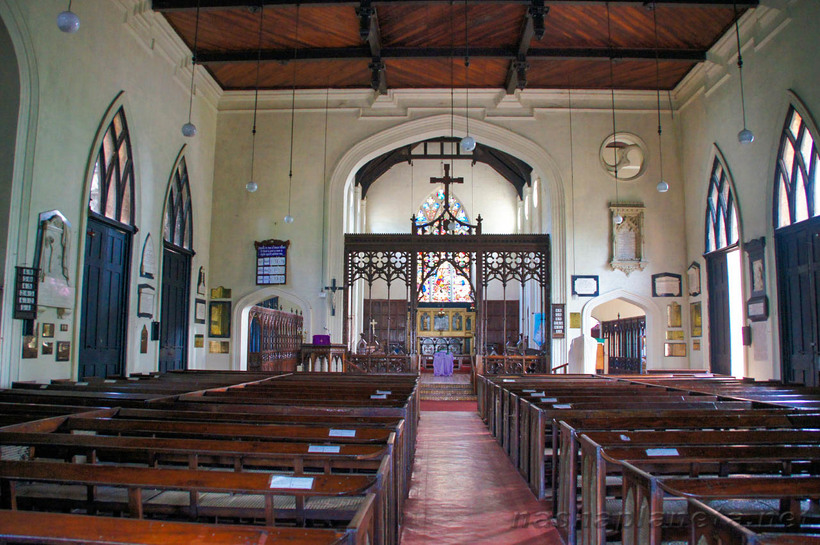 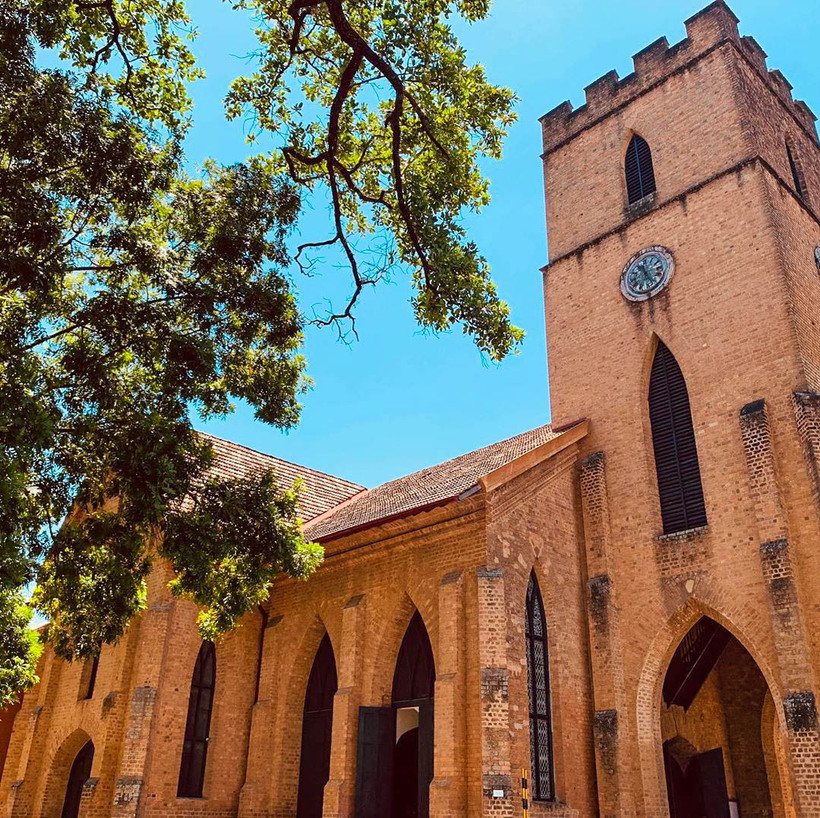 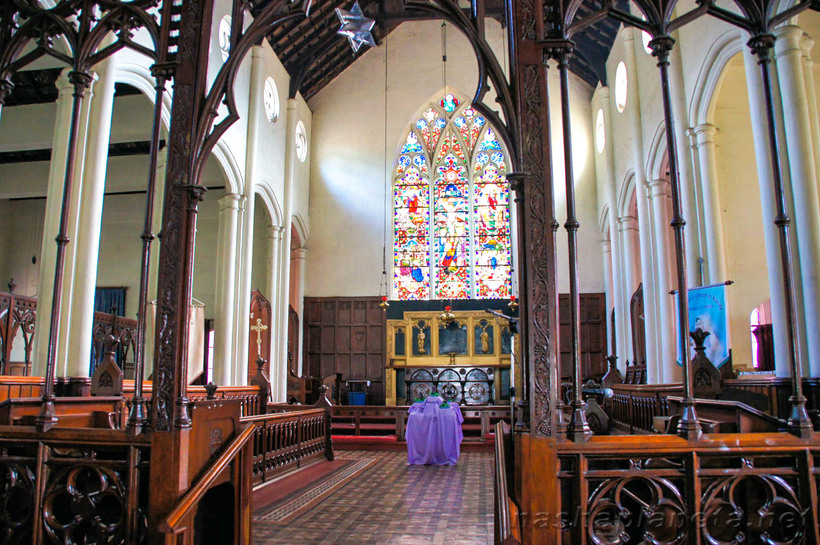 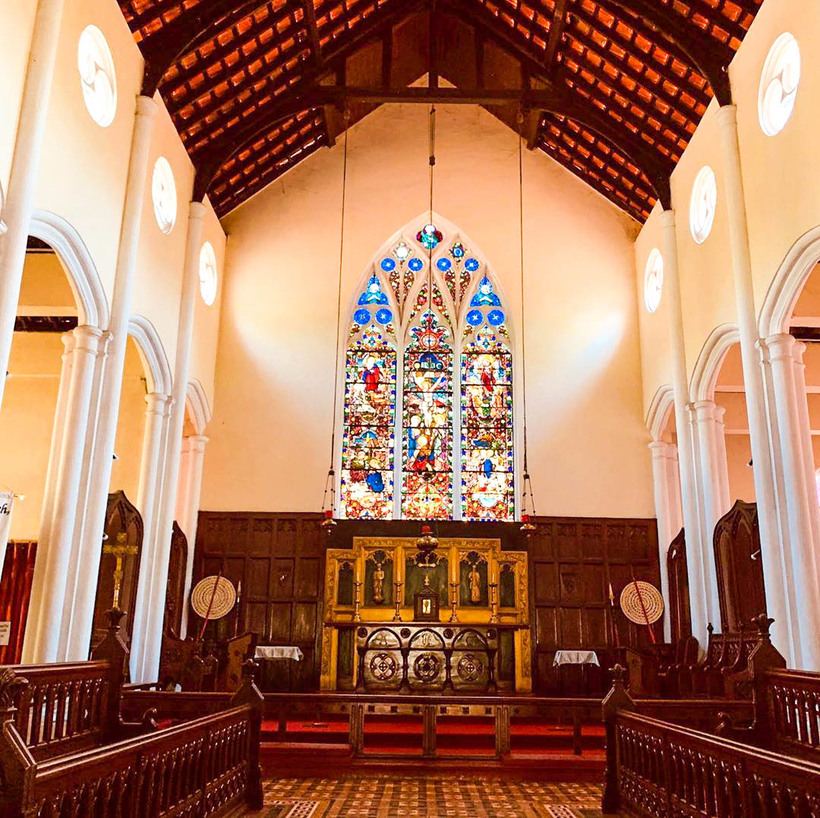 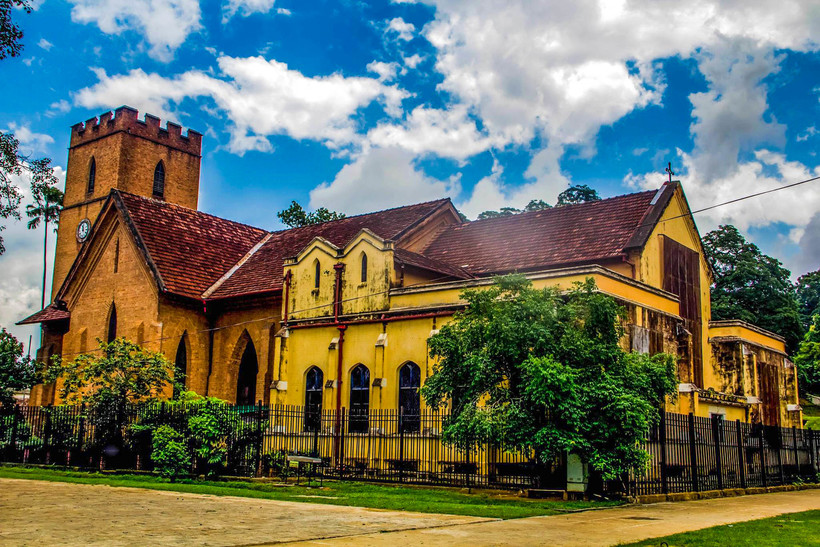