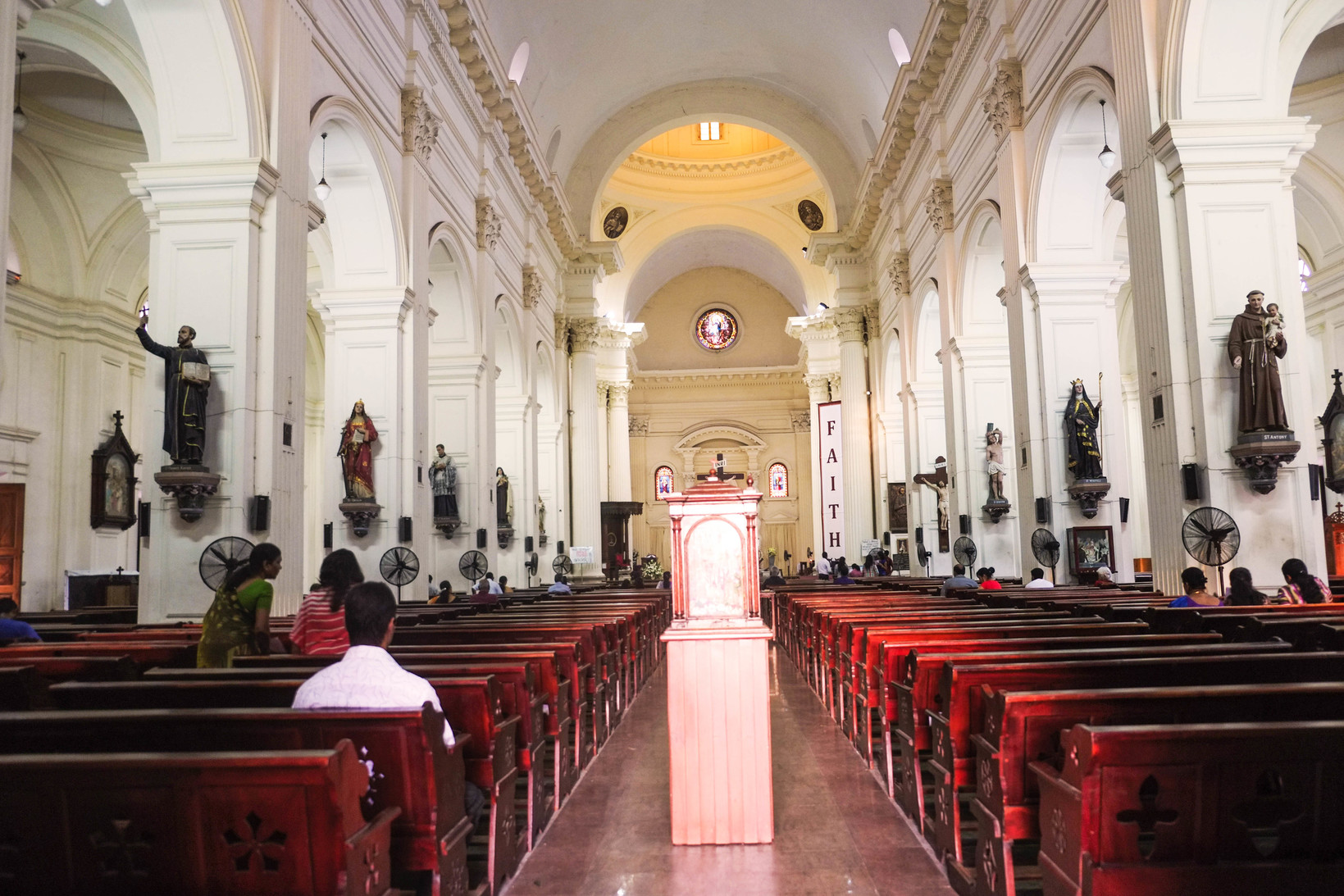 St. Lucy of Sicily whose feast falls on December 13 is venerated the world over as the protectress against eye trouble. Legend has it that she had the most beautiful pair of eyes and that she pulled them out to present them to an unwelcome suitor who was enamoured by their beauty. However her eyes were miraculously restored to her more beautiful than before. Named after this virgin and martyr saint is St. Lucia’s Cathedral of Kotahena, the oldest and largest parish cathedral in Sri Lanka and the seat of the Archbishop of Colombo.

The 110 year old cathedral had humble origins in a small chapel of wood and Cadjan built by the Oratorian fathers in 1760 when Ceylon was under Dutch occupation. This was replaced by a larger church of brick and mortar in 1782. When Ceylon was detached from the jurisdiction of the Archbishop of Goa in 1834, Rev. Fr. Vincenti Rosario was appointed the first Vicar-Apostolic of Ceylon and St. Lucia’s Cathedral became the first cathedral of Sri Lanka. Eventually the foundation stone for a new cathedral building was laid to replace the old one. In 1873 Bishop H D Sillani and Rev. Fr. S Tabarrani, men of great vision and talent designed and initiated the building of St. Lucia’s Cathedral thus planting the seeds of grandeur and Lnagnificence of what was to be.

The Catholics of Colombo, the churches outside the city, and even the fisher folk contributed their share to the building fund. The cathedral cost Rs 160,000 to build which was an enormous amount in the last century, yet totally funded by the pious generosity of the Ceylonese Catholics of the time. Towards the end of 1887 the main body of the cathedral was completed and the blessing of the cathedral took place in December of that year. However the building of the cathedral took 30 years and was completed in 1902 when the scaffoldings were finally dismantled and the site cleared. The succeeding generations of parishioners and parish priests continued to embellish the cathedral with exquisite statues and sacred vessels often shipped from Europe. After a succession of European priests Rev. Fr. Nereus Fernando became the first Sri Lankan parish priest of the cathedral in 1956. Under the dynamic leadership of Rev. Fr. Rufus Benedict the cathedral was prepared for its centenary which was celebrated in December 1987. St. Lucia’s Cathedral Kotahena is the legacy of parishioners whose fervent faith aspired to build this magnanimous tribute to God. At the threshold of yet another century the cathedral stands unsurpassed in beauty and in magnificence as it has always stood over the last one hundred years. 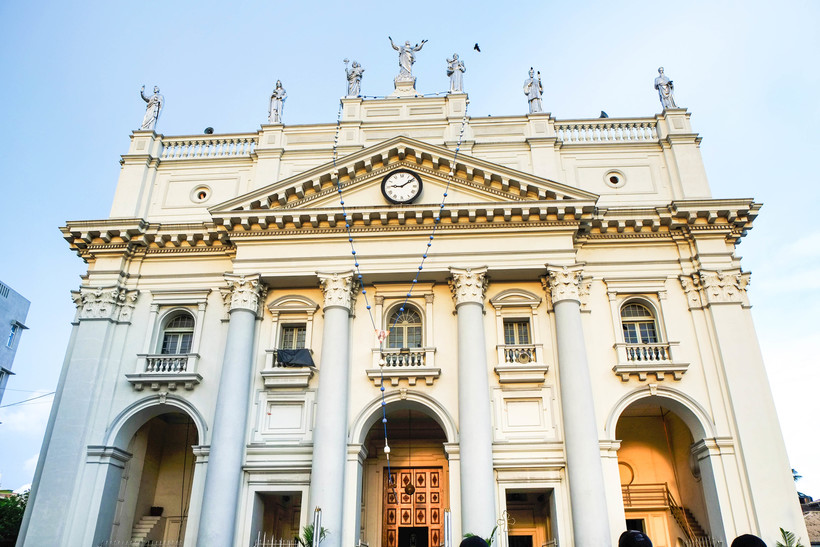 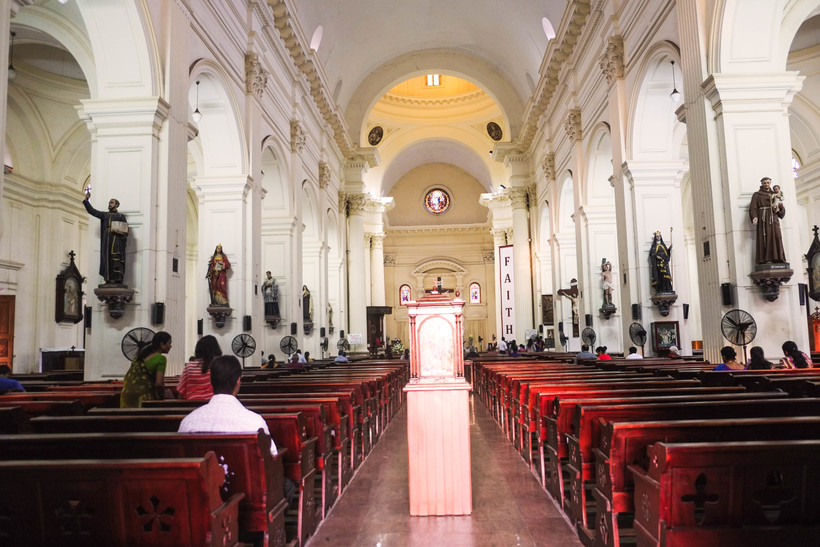 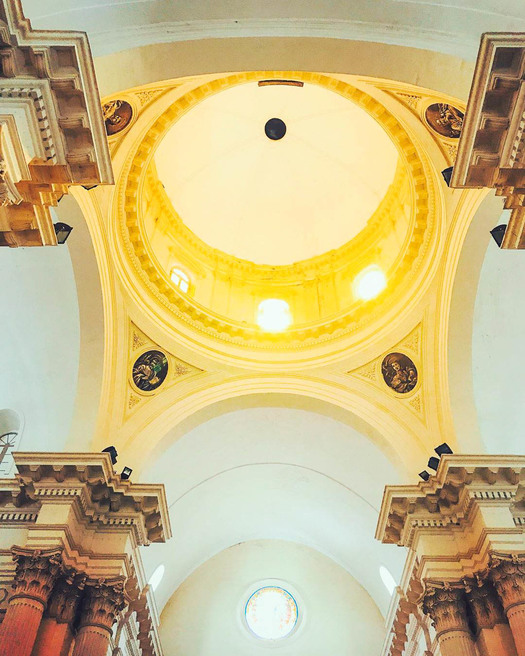 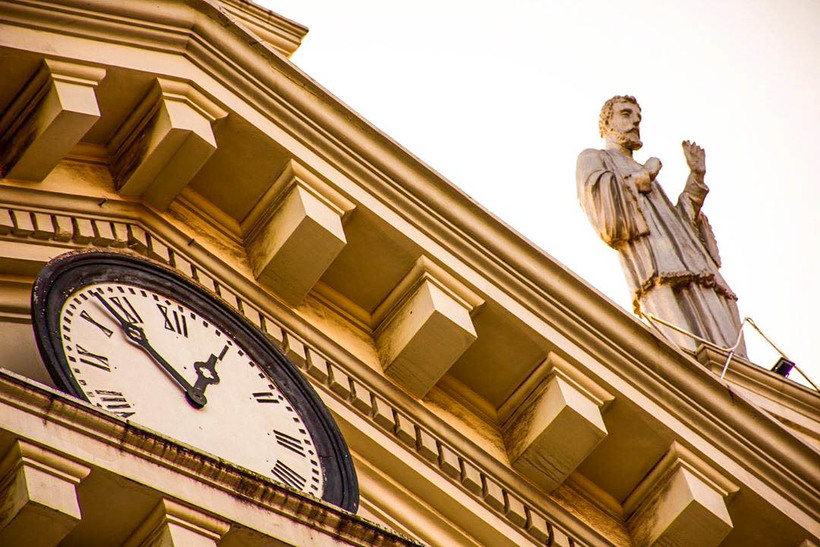 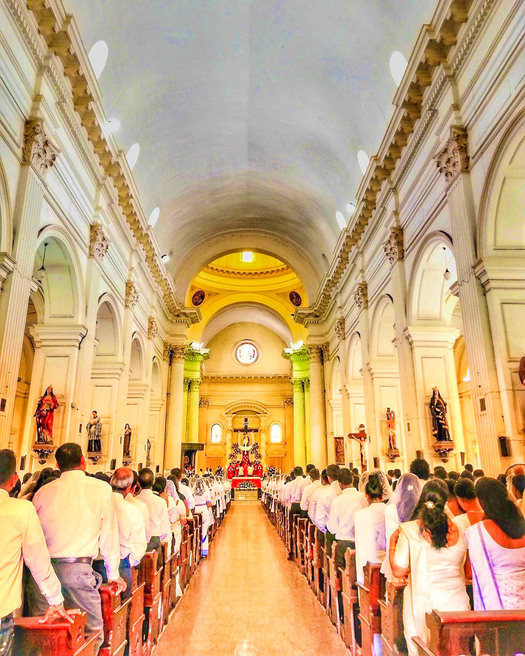 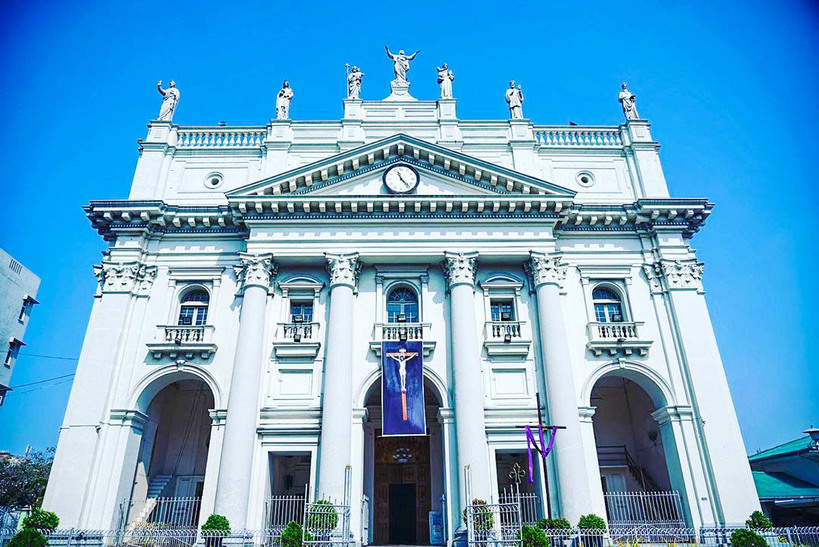