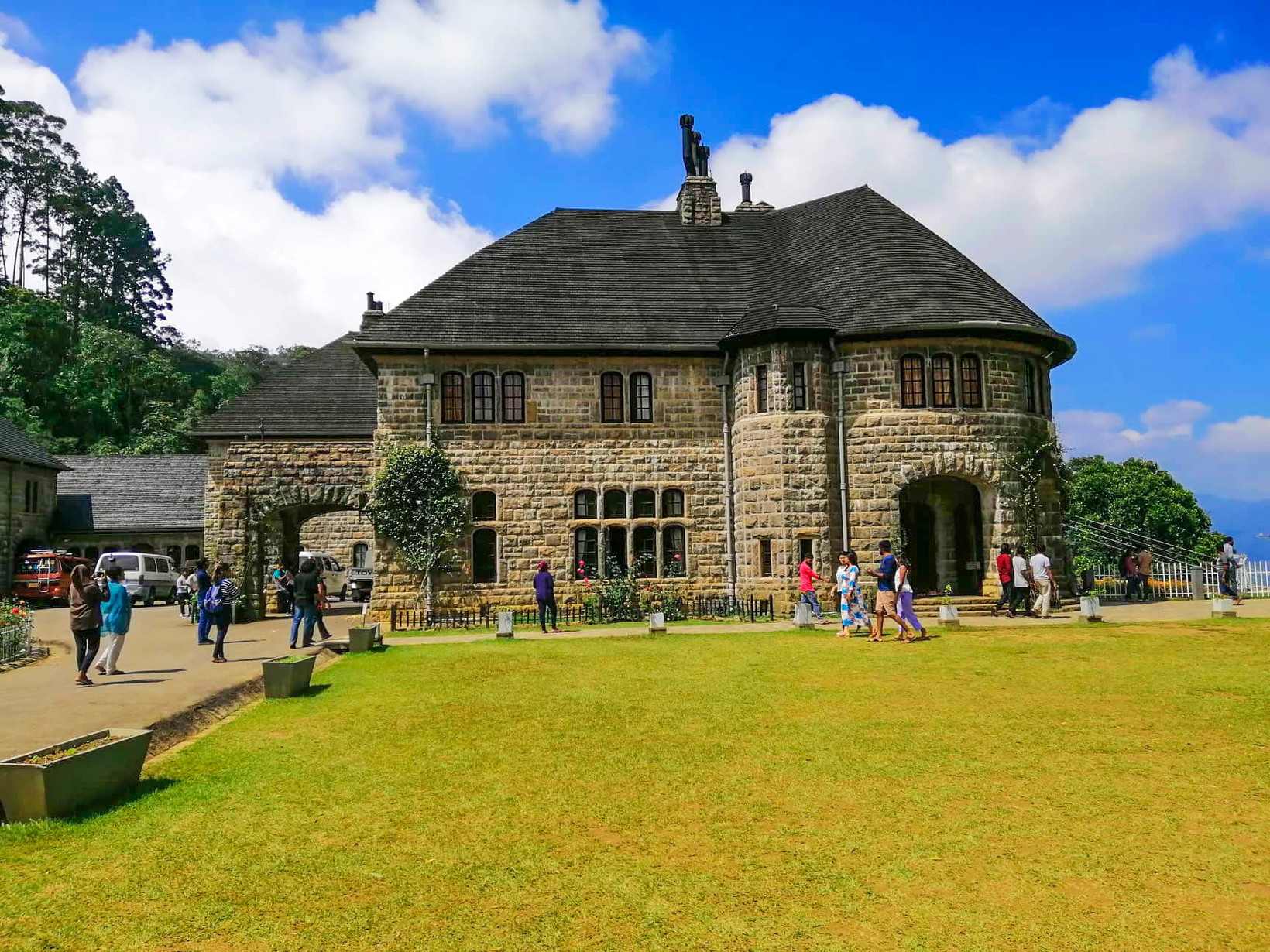 Adisham Hall, or Adisham Bungalow is a country house near Haputale, in the Badulla District, Sri Lanka. At present it houses the Adisham Monastery a congregation of St. Sylvester.

The house was built in 1931 by an English aristocrat and planter Sir Thomas Villiers, former Chairman of George Steuart Co, a trading and estate agency based in Colombo. Sir Thomas was a grandson of Lord John Russell and descendant of the Dukes of Bedford. It was designed by R. Booth and F. Webster in Tudor and Jacobean style, on 10 acres (40,000 m2) of land. Adisham Hall played host to many prominent personalities of the colony until the retirement of Sir Thomas, after which it was sold to Sedawatte Mills. In 1961 it was purchased by the Roman Catholic Church and was subsequently converted to a monastery. The house is well preserved along with its period fittings and furniture, and is open to visitors.

Sir Thomas was always aware of his responsibilities and thus was in touch with the directors at of George Stuarts until his very last days. In the late fifties Sir Thomas wrote a letter to the Wages Commission mentioning that it was very necessary to introduce weekly wages in Ceylon. After enjoying a healthy and a vigorous life Sir Thomas Villiers passed away on December 21st in 1959. The funeral service took place at St. Paul’s Knights bridge while the cremation was held at Pulury Vale. Lady Villiers also died in London in 1964 at the age of 60.

The Villiers presence in Ceylon concluded but their pleasant memories and the life story is carved in every stone that holds up the Adisham Bungalow in Haputale.

It was while he was chairman of George Steuarts that Sir Thomas commenced building his dream home in the country. He selected a peaceful site at Haputale, surrounded by beautiful forest called Tangamalai which means Golden Hills. The piece of land was alienated because of its 5,000 feet elevation. Yet it was not a barrier for Sir Thomas. A road was cut through the forest to pave the way to reach the land which commanded views across hills and valleys and the highest mountain ranges of Ceylon. On a clear day, a sightseer will be privileged to view Totapolakanda, Hakgala, Piduruthalagala, the Uda Pussellawa range of mountains known as the sleeping warrior, Diyatalawa Army Camp, Namunukula and numerous other mountains which stretch out for miles on end. The building and garden are on ten acres on land which formed a part of the forest reserve. Cutting the site in preparation for the building commenced in 1929.

Adisham Bungalow is a stately stone mansion built in 1931 by Sir Thomas Lister Villiers, an English planter. Beautifully situated, in Tranquil surroundings, Adisham Bungalow is certainly a “must see” for those holiday makers or chance visitors, Who haunt the hills from time to time in search of a peaceful resort, far from the madding crowds and the heat of the city.

The sturdy rock like fortress, surrounded by undulating hills, as far as the eye can see , contains many items that normal visitors are unfamiliar with , which accounts for the large number of guests who seek admission whenever the gates are open.

Carefully cultivated flower gardens, Burma teak shingles that cover the roof, antique furniture and a well planted-out construction are a few of the attractions that Adisham Bungalow offers to sight seers.

This mansion was purchased by the SYLVESTROBENDICTINE monks in 1961 to serve as their novitiate, where those who seek to enter the monastic life are trained. The motto of St. Benedict, highlighted in his rule for monks, is what the community seeks to follow at Adisham Bungalow ; “Ora et Labora”.

Maintenance of the monastery and those who reside here has to be met with funds that are earned by the monks’ themselves. Hence the jam products and the produce from the farm.

Maintenance of the monastery garden which retains its old English charm, with well-preserved lawns, beautiful flower beds, evergreens, and majestic trees, is also a costly affair, and is managed by funds collected at the gate, and is therefore not a mere commercial venture.Visitors are welcome to visit the monastery from 9.00 a.m. to 4.00 p.m. Only on the weekends (Saturday, Sunday and Poya days and public holidays) (except Good Friday & Christmas day) what is accessible to visitors is only a limited area. 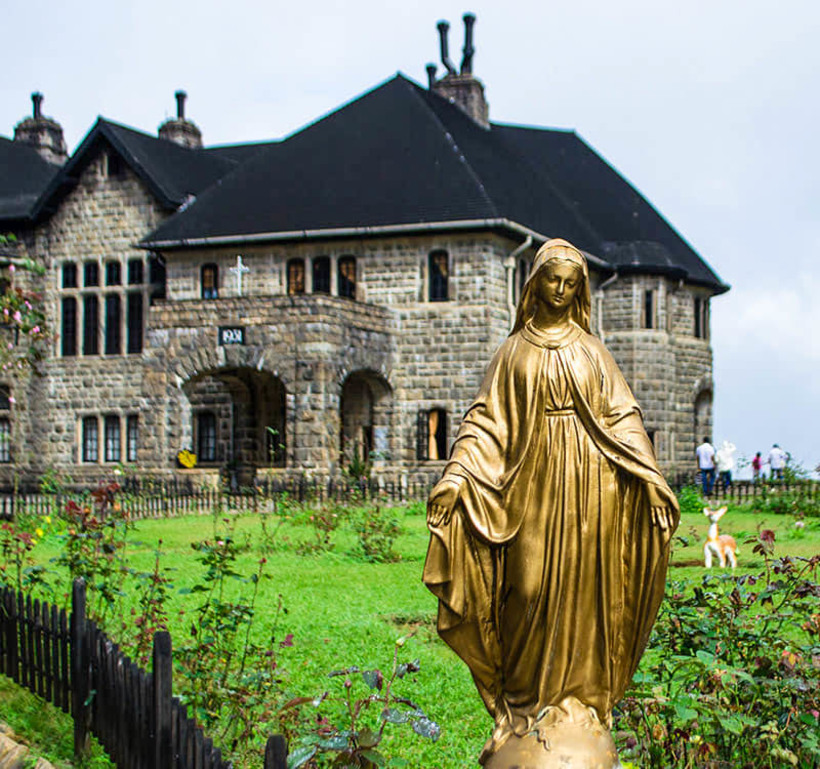 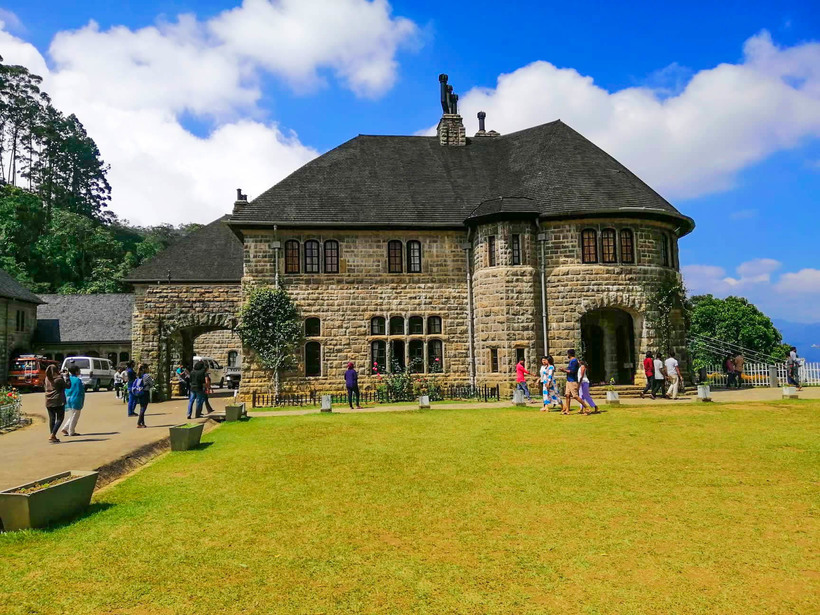 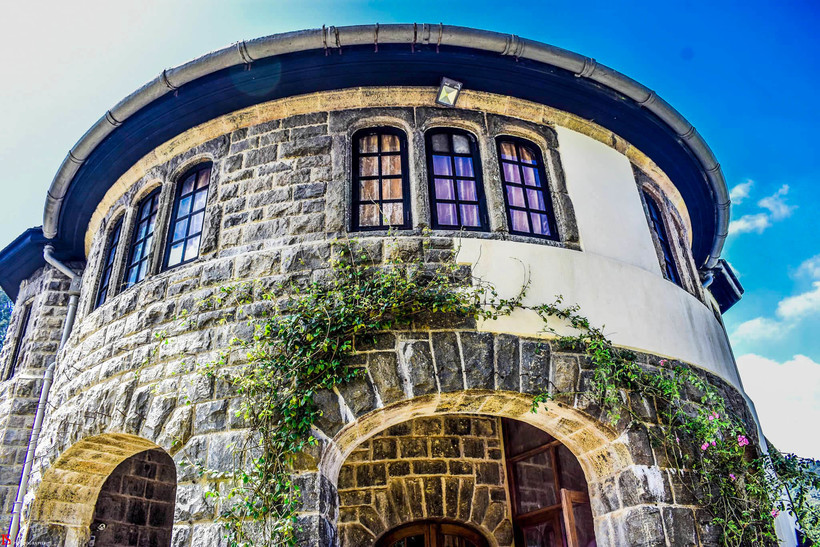 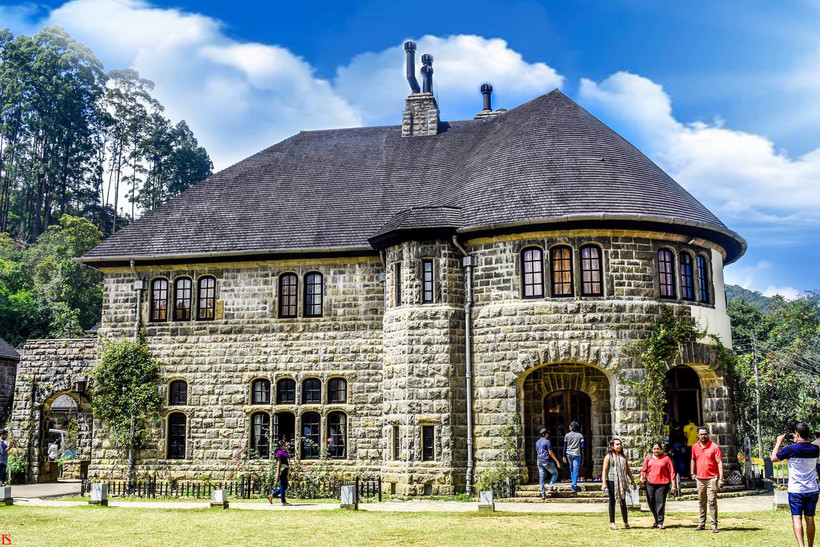 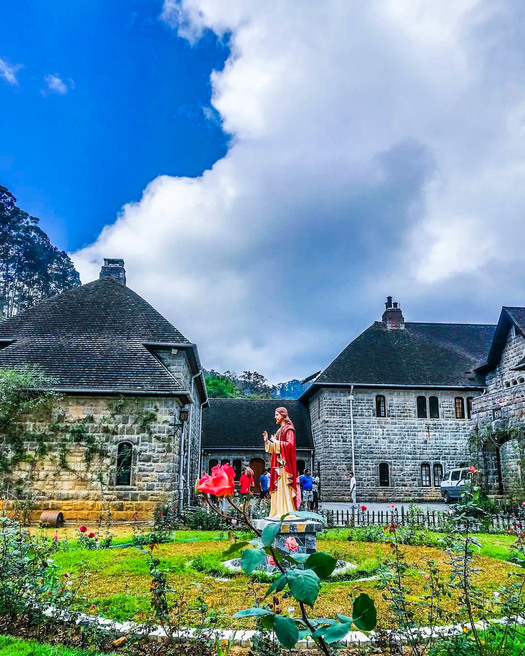 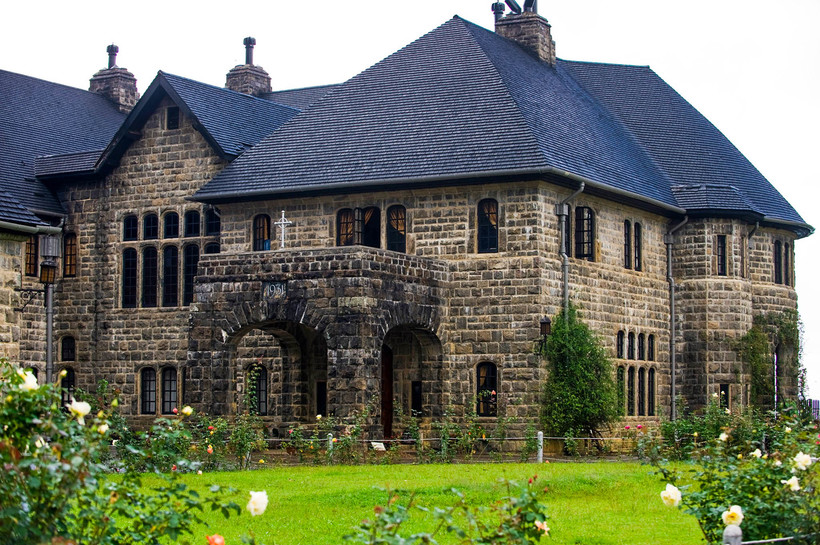