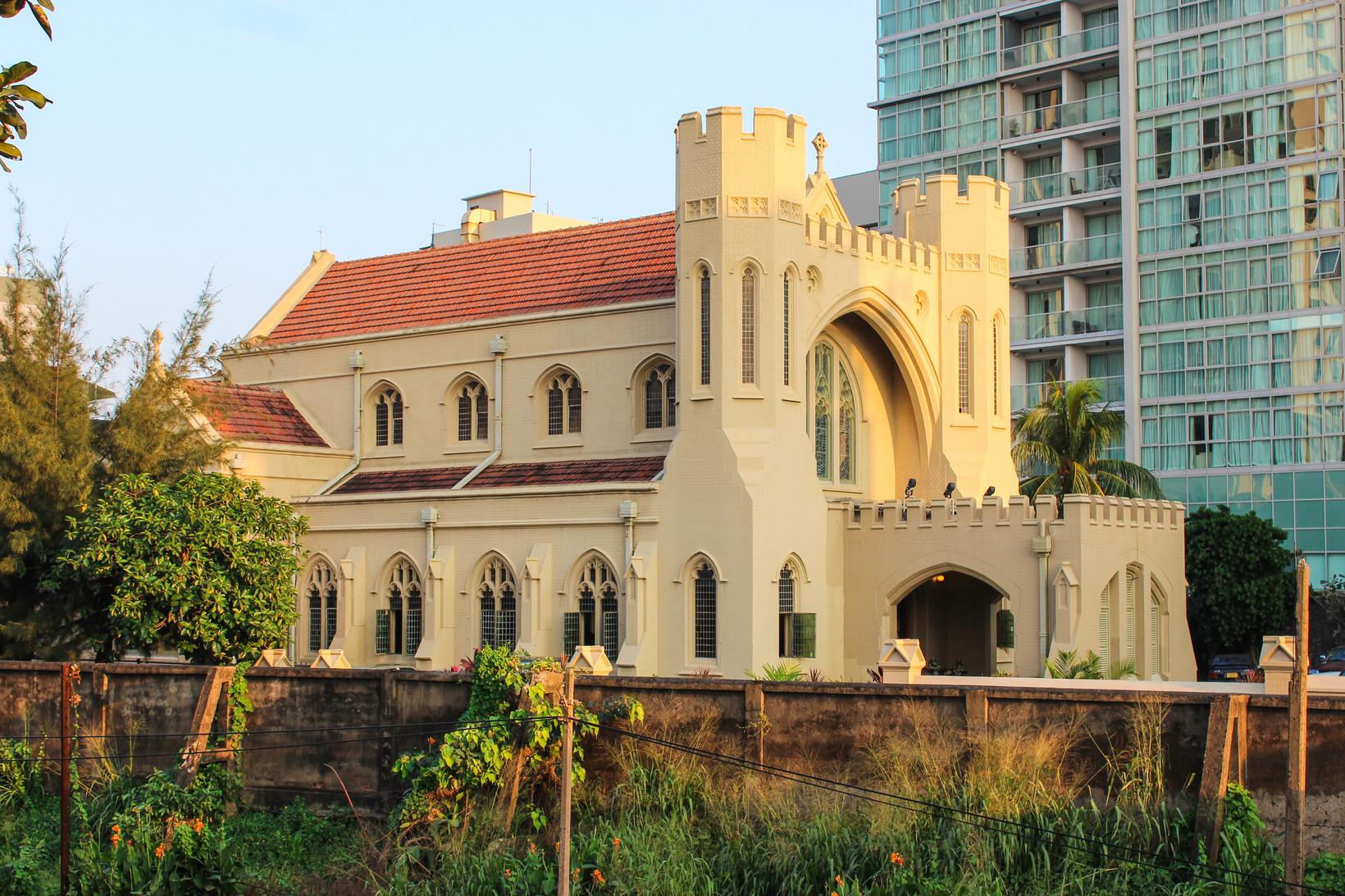 The Era of the British, but also the Scots

During the 19th century, when the British Colonial rule of Ceylon (as Sri Lanka was then called) was at its peak, many Scottish planters came over to the newfound tropical paradise island for a chance to create a brand new life filled with fortune. They left their mark on Sri Lanka’s history; from the famous Lipton’s Tea brand created by the Scotsman Thomas Lipton, to Scottish plantation names like Edinburgh, Strathdon and Invergordon in the Central Highlands. Their arrival in Sri Lanka was not for missionary reasons, but to create a place where they could be free in a time when the British were heavily discriminating against the Scots and their traditions.

For them Ceylon was a home away from home. So they built churches and sprawling manor homes. Many of these Scotsmen were Presbyterian, and thence their churches too were of the same denomination – as opposed to the Anglican denomination of the British. As their ships arrived in the Colombo harbor, which was the port that was most commonly used during the British era, the Scotsmen who made their homes in the Highlands of Ceylon or had just come in often found themselves in the busy trading city of Colombo. But there were no Scottish Presbyterian churches for them to say a prayer at.

The First Presbyterian Church of Colombo gets built

The Scots who were in Sri Lanka realized the need for a Scottish Presbyterian church in Colombo. The foundation stone for the very first such church in Colombo was laid at Prince’s Street, Fort on the 1842. Approximately an year later, on the 21st of October 1842, the newly built church formally opened its doors for service.

The church was a member of the Presbytery of Ceylon and a part of the Church of Scotland, thus receiving its name ‘Scots Kirk’. The Church of Scotland was a Reformed Church founded by John Knox during the Reformation period of Europe in the 1550s. Over the next four centuries the Church of Scotland had continued to build churches whatever parts of the world the Scottish people were living and working in. Ceylon too had received their patronage in the form of some smaller churches amongst the tea plantations in Haputale and Kandy. However, St Andrew’s Scots Kirk turned out to be one of their biggest churches in Sri Lanka.

The church enjoyed good relations with other Presbyterian Dutch Reformation churches in the city of Colombo. These relationships proved to be valuable throughout the following years as the church went through tough times during changes in the ministers. The services were done by Scottish Ministers sent straight from the United Kingdom. Sometimes they left due to emergencies before their term was complete, or they completed their term and returned back to Scotland. Either way this left the church at a quandary until the next minister arrives in Ceylon. With the varying conditions of the sea, this could take anywhere between several months to over an year. The support of the other Presbyterian churches proved invaluable.

The congregation of St Andrew’s grew for a while. But then during the turn of the century, the exclusively Scottish church started seeing a drop in their congregation as many of the Scotsmen started returning to their homeland in the United Kingdom. With businesses within the Fort area, the church in Fort slowly became too expensive to maintain.

Soon a new church was built at 73 Galle Road, Colpetty (Colombo 03); and in 1906, under the ministry of the Rev. Alexander Dunn, St Andrew’s Scots Kirk was relocated to the new premises. The former site of the church at Fort became used for other purposes, and the city swallowed it. At the time, city was just starting to spread south through Colpetty, and the move was considered slightly risky. But with time the decision turned out to be very sound, as the area where the church is currently rose in value and is now one of the most affluent regions in Colombo.

The Changes of Time – A Century in the Passing

The church continued to grow after in relocation, slowly gaining in popularity.

In the meantime, in 1948, Sri Lanka received its Independence from the British rule. Over the next couple of decades, most of the British and Scottish community of Sri Lanka returned to their homes back in the United Kingdom. This drastically reduced the congregation of St Andrews.

Realizing the need for change, St Andrew’s moved from being predominantly European Presbyterian church to an international and interdenominational church.

In the late 1960s, the Chaplain Rev. Andrew Baillie, who served the church for over 20 years and gained much frame, was instrumental in opening the doors of the church to the locals. It became a change that would ensure the survival and popularity of the church in the future.

In 2013, for the first time in its history, St Andrew’s had a Nominating Committee of thirteen members drawn from the congregation with responsibility to select and recommend a sole nominee to become the next minister. In 2014, the Rev. Roderick Campbell was inducted as Minister of St. Andrew’s but left prematurely in November 2015. The Rev. Stewart Lamont served as Locum Minister from March to July 2016. The premature leaves with only a brief notice caused much trouble, and the congregation decided to avoid this.

Since then, the congregation has managed with visiting clergy from local churches taking services each Sunday. On occasion, Kirk Session members have been known to take the Sunday service. The current Interim Moderator is Rev. Jim Sharp, who is based in Geneva, Switzerland, and visits Colombo once or twice an year.

Today, more than half the congregation is from Asia with the other half coming from the other four continents of the world. A congregational (and pastoral) roll, rather than a membership roll, is maintained because so many of those attending are “sojourners” in Sri Lanka, here for the period of their contracts with the government, embassies, high commissions, the United Nations, other non-governmental organization and a variety of commercial companies.

The beautiful Gothic architecture of the church, with its wood and stone outer structure, fine arches, crenellated walls, stained glass windows and polished teak pews, has made it a favorite location for weddings not only amongst its congregation but also between people of different Christian denominations, and between Christians and non-Christians.

As it is today, St Andrew’s Scots Kirk is a church that truly reflects the diversity and history of Sri Lank 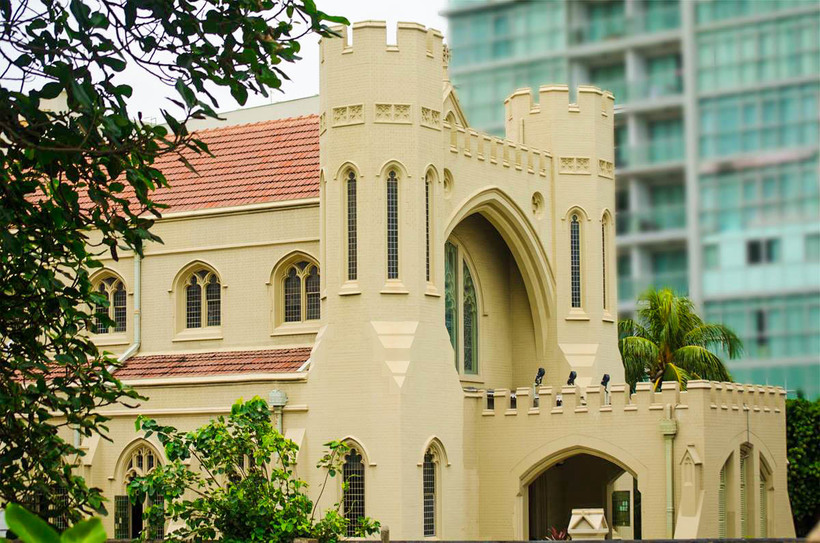 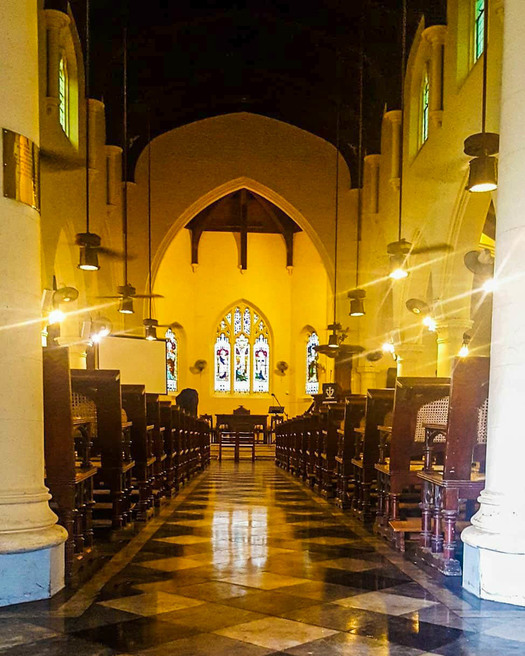 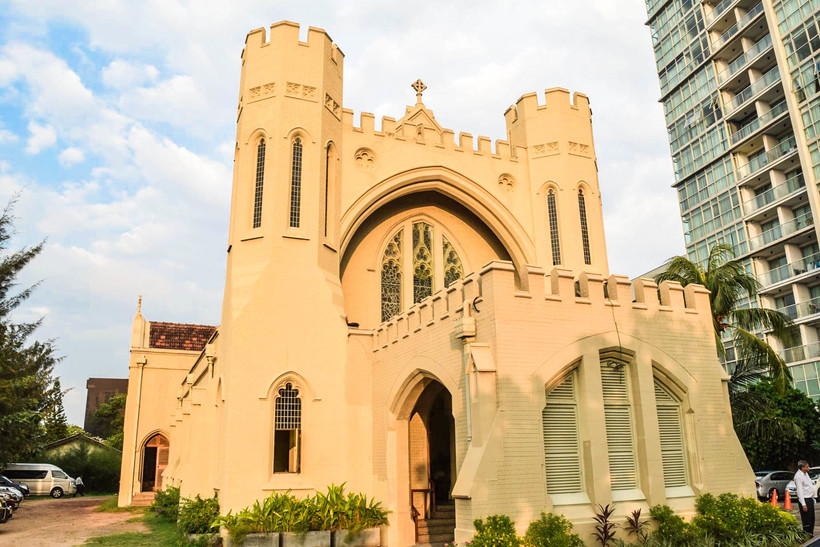 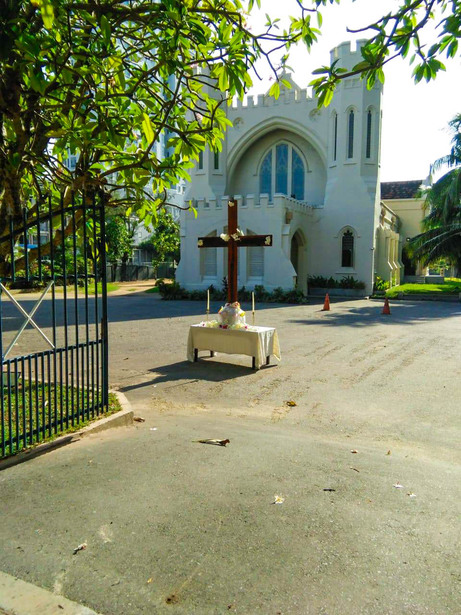 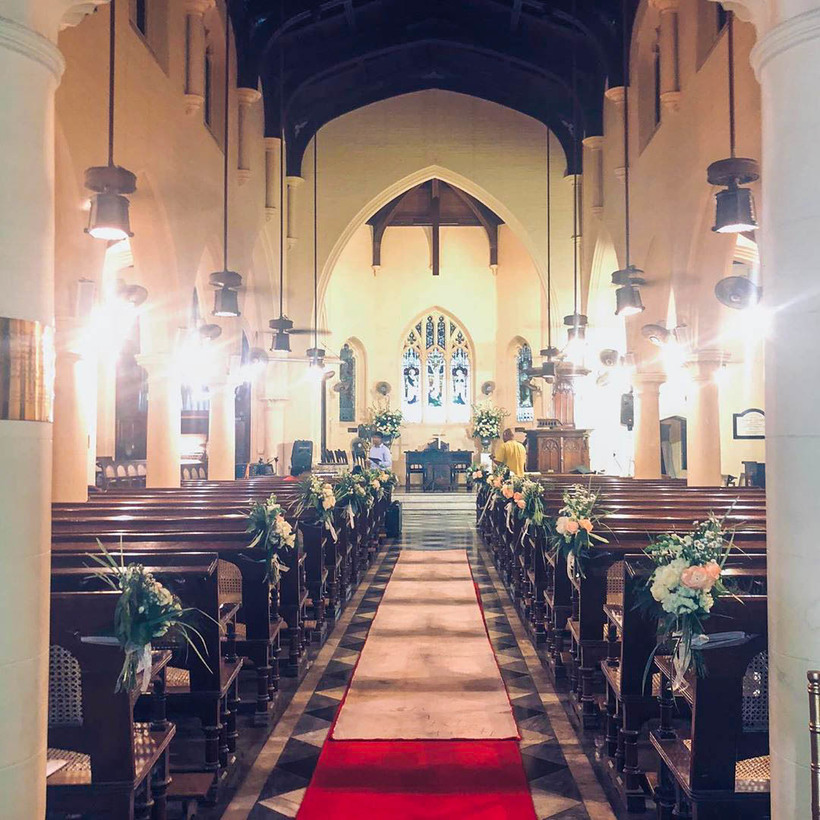 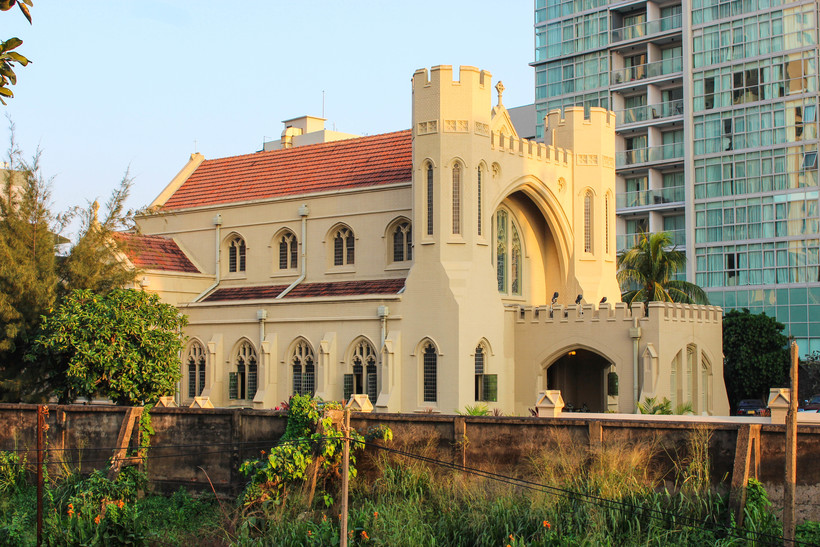