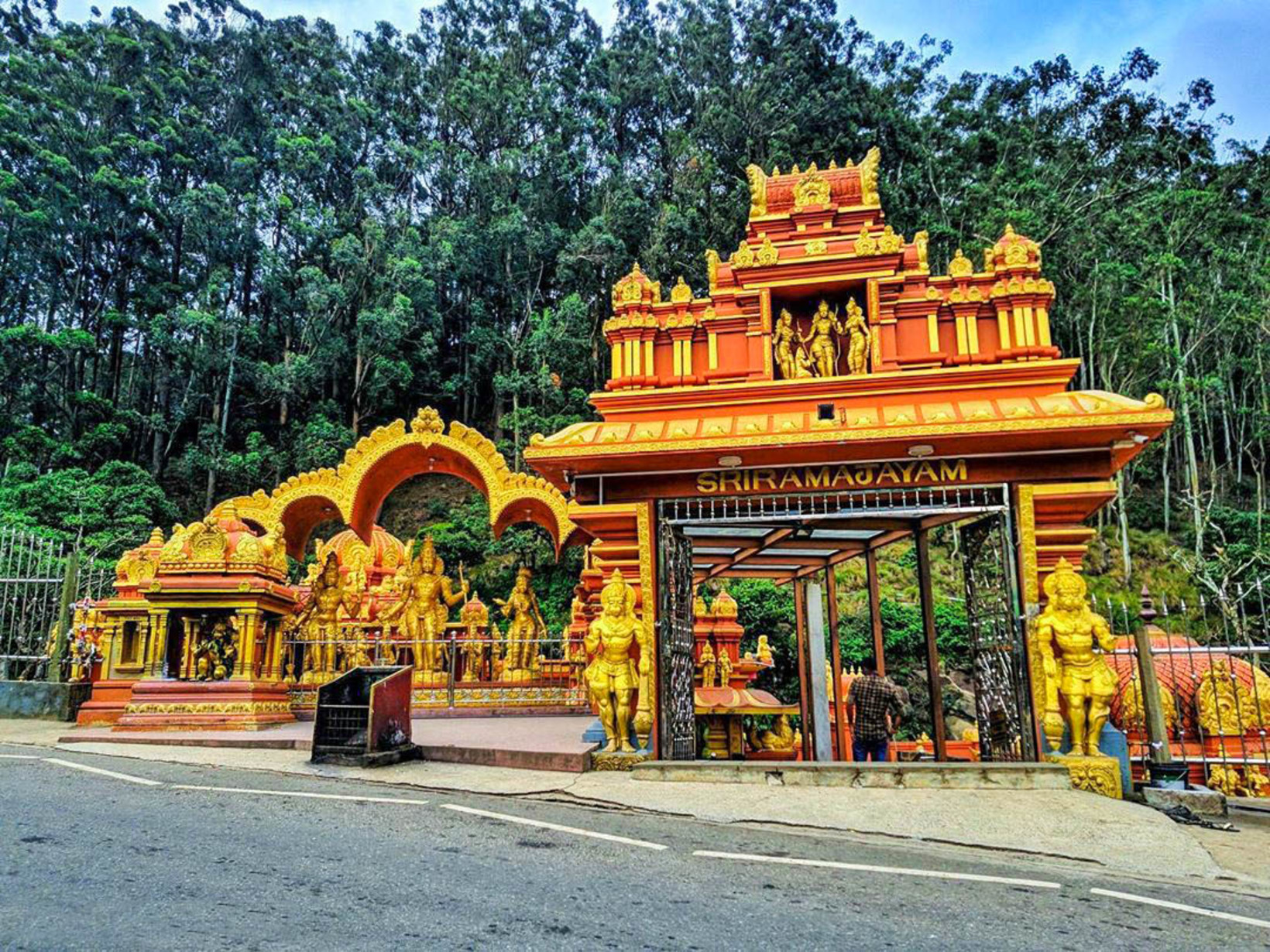 NUWARA ELIYA, the picturesque Sri Lankan hill station known for its fine quality tea, has seen a growing traffic of visitors to what tourist brochures term “the only Sita temple in the world”. The recently constructed complex, which is patterned on the m odern south Indian temple, is set in idyllic countryside beside a clear stream. Adjacent to it is another new temple dedicated to Hanuman, the monkey-god, who according to mythology was instrumental in rescuing Sita from Lanka. The location and historicity of the temples situated in the country’s plantation heartland has in recent years given rise to a controversy, which is taking on some divisive overtones in this island nation already torn by ethnic strife.

(SKU: LK60070100) Haputale Highlands from Nuwara Eliya (Private Day Tour) You will be beginning your tour at 7:30 am when you get picked up by your chauffeur a...
Book now

(SKU: LK60020200) Nuwara Eliya Highlands from Kandy (Private Day Tour) Highlands from Sri Lanka is a trip for those who appreciate true beauty of landscapes an...
Book now 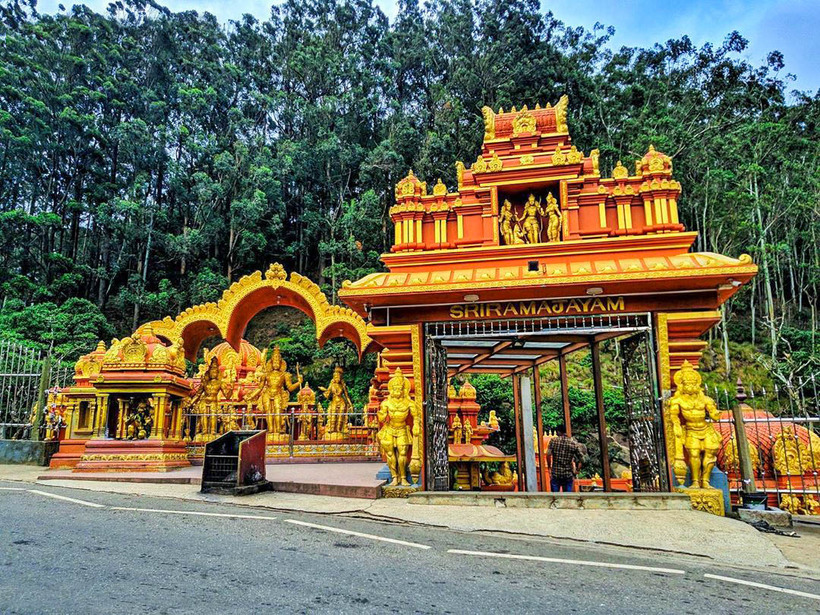 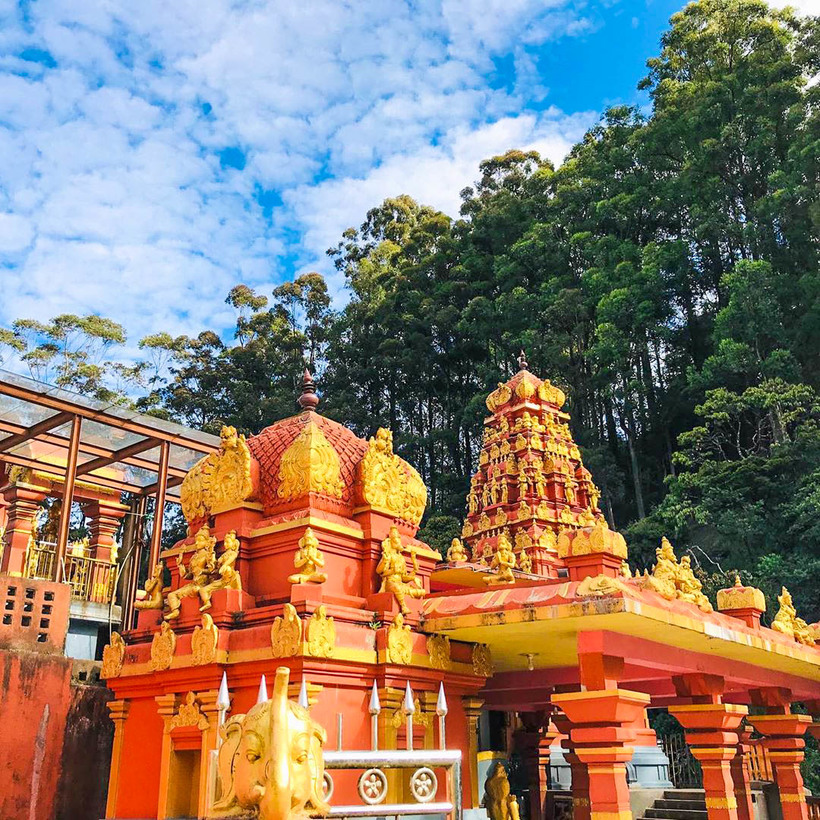 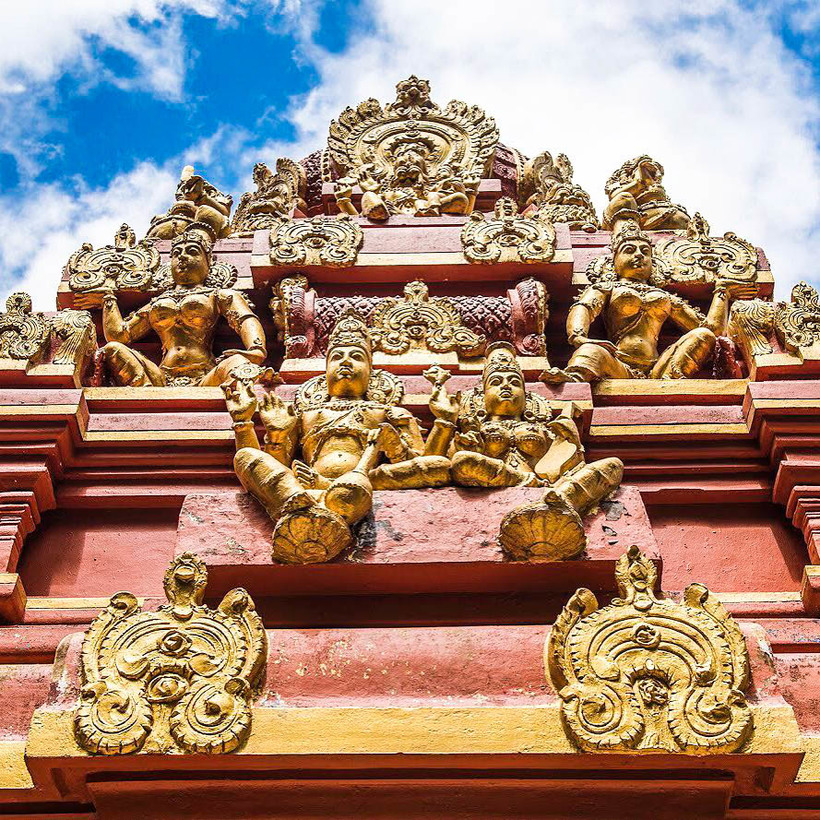 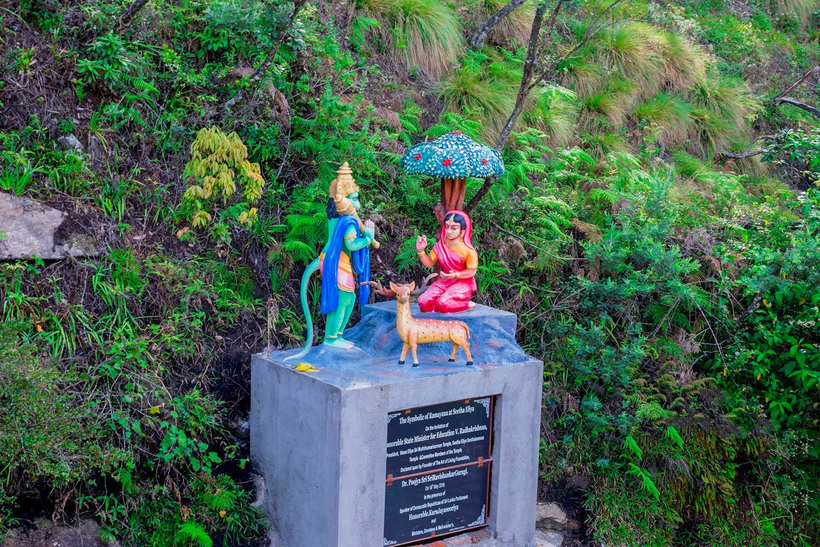 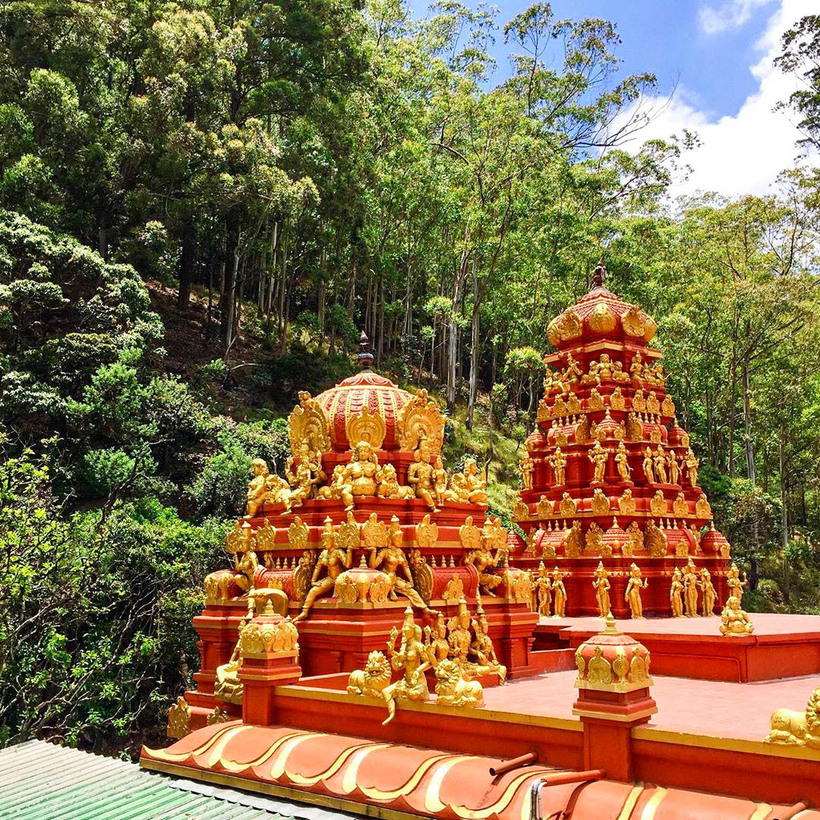 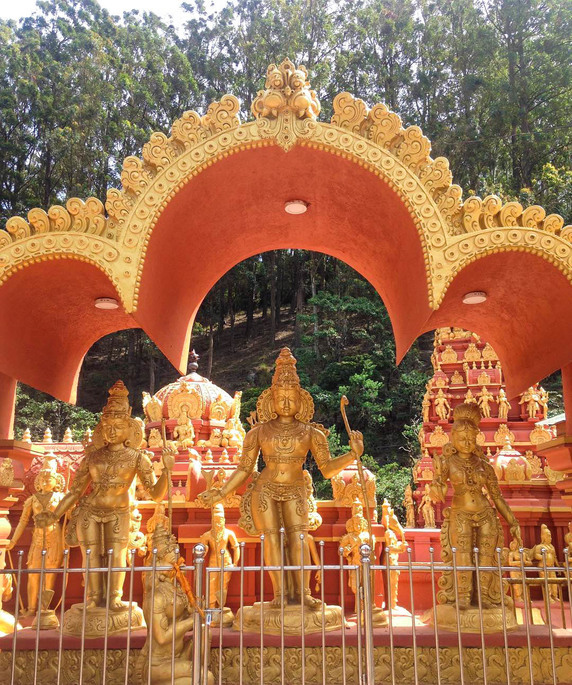