Sathmahal Prasada in Sri Lanka: The Stepped Pyramid of Polonnaruwa

Sathmahal Prasada in Sri Lanka is a seven storied stepped pyramid located in an elevated area amongst the ancient city Polonnaruwa. The structure has entrances on all four sides and an additional staircase to reach the upper levels. It is believed to be built during the Polonnaruwa era, somewhere between the 11th and 13th century AD. However, no record exists of this pyramid, its builder or purpose.

The Seven Storied Palace is believed to be a stupa by some, due to its proximity to notable Buddhist ruins such as stupas, monasteries and etc. However the architecture is completely different and does not resemble any other ancient architecture in Sri Lanka. It is the only stepped pyramid in Sri Lanka and one of only four other ancient buildings with square bases, the others all being damaged stupas or monastic ruins in Anuradhapura. It is interesting to note that none of the other three buildings show signs of having been pyramids and all seem to have been squat in structure.

Sathmahal Prasada in Sri Lanka: Resemblance to Architectures beyond the Seas

Though it does not have comparative architecture in Sri Lanka itself, Sathmahal Prasada has similarities to the architecture of some cultures beyond the oceans.

• Stepped Pyramids are structures that use flat platforms or ‘steps’ in a receding order from ground up, to form a shape similar to a geometric pyramid. They are usually large and are built using several layers of stone.
• There are stepped pyramids found throughout history in many cultures and locations around the world.
• Interestingly enough, there were no firmly established connections between the different cultures.
• Sathmahal Prasada is most similar in structure (except for the staircase) to the Koh Ker temple and Baksei Chamkrong temple in Siem Reap, Cambodia (both are Shiva temples built around the 10th century AD), and on a smaller scale similar to the Mayan Temple of the Masks in Tikal, Gautemala and some other Mayan temples. 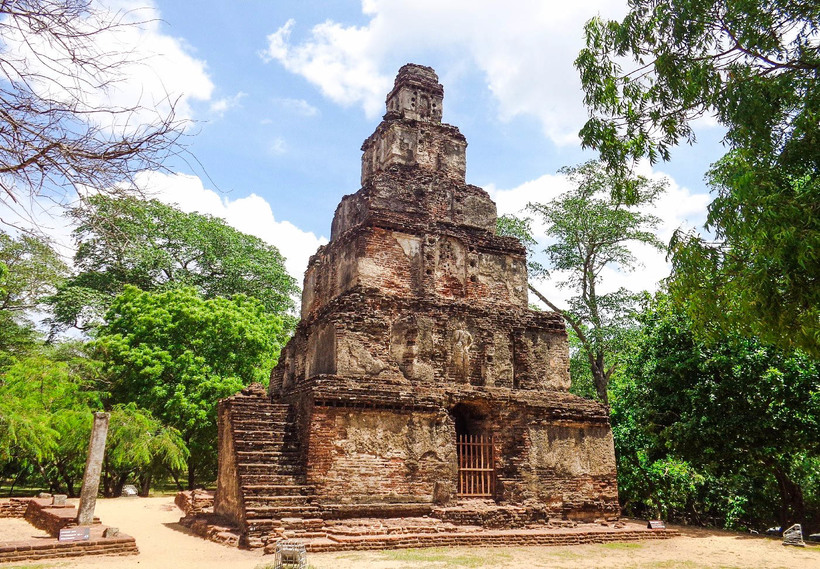 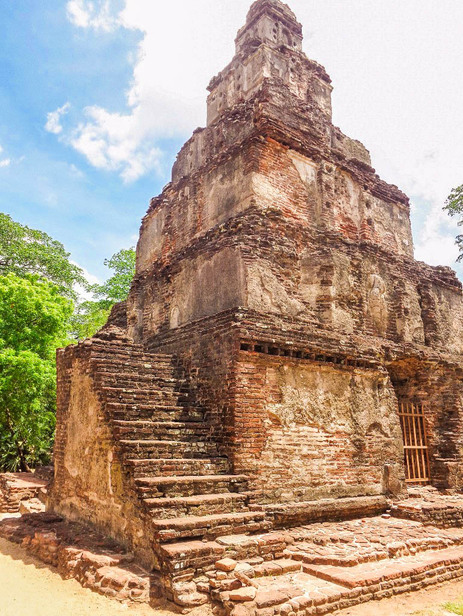 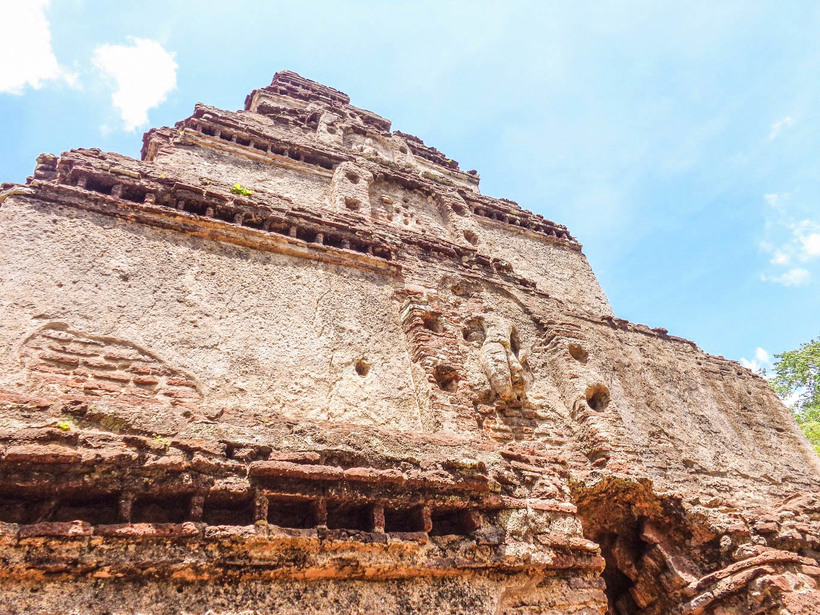 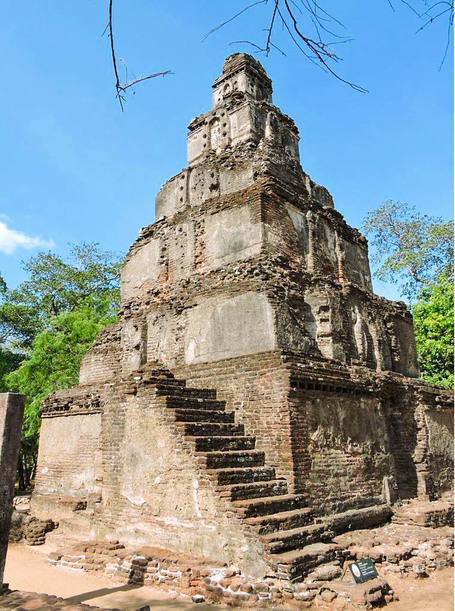 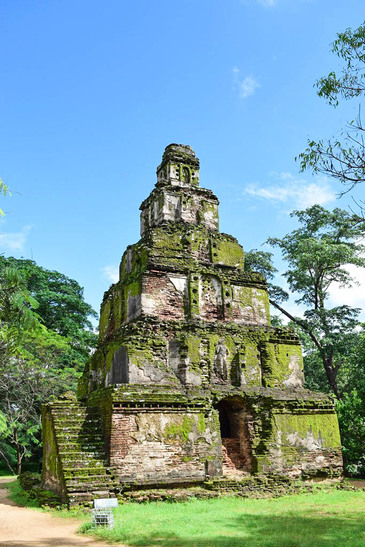 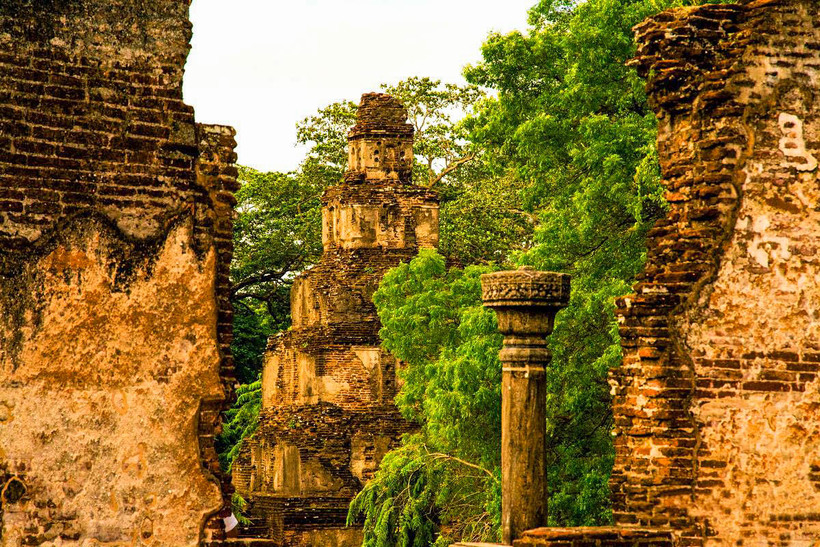