In 1934 the State Council of Ceylon made a decision to construct an aerodrome within reach of the capital city of Colombo and decided on Ratmalana as the best site. On 27 November 1935 a De Havilland Puss Moth flown by Tyndalle Bisco, Chief flying instructor of the Madras Flying Club, was the first aircraft to land at the new airport.

During the Second World War it was used as a Royal Air Force base, with No 30 Squadron flying Hawker Hurricanes from there against Japanese Navy aircraft.

QEA flew civilianised Consolidated B-24 Liberator and Avro Lancastrian aeroplanes there from Perth, Western Australia, on what was at the time the world’s longest non-stop air route. The flight continued after the war with an intermediate re-fueling stop at the Cocos Islands.

Ratmalana airport at one time had the country’s main air terminal, with the Douglas DC-3 Dakota and Lockheed Constellation aeroplanes of Air Ceylon flying out of it. In 1947, KLM flew Douglas DC-4 Skymasters through the airport on the route from the Netherlands to the Dutch East Indies (Indonesia)

On 11 August 1952, 3 months after the inaugural service of a passenger jet aircraft, BOAC began its Comet service between Colombo and London. Later (March 1962 – March 1971) Air Ceylon operated a Comet service on this route to London. The airport was also a Trans World Airlines (TWA) destination for a short time in the 1950s.

In 1964, the government decided to build the new Bandaranaike International Airport north of the city, to replace Ratmalana. The new airport was completed in 1967 and Ratmalana handed over all international services to the new airport. Ratmalana was left with the relatively small market for domestic air travel in the country.

In 2012, plans were drawn to relaunch Ratmalana as an international airport, to act as a secondary airport for the city.
Ratmalana airport was declared open for small international commercial flights. The airport is available for commercial jet operations from August 2012. 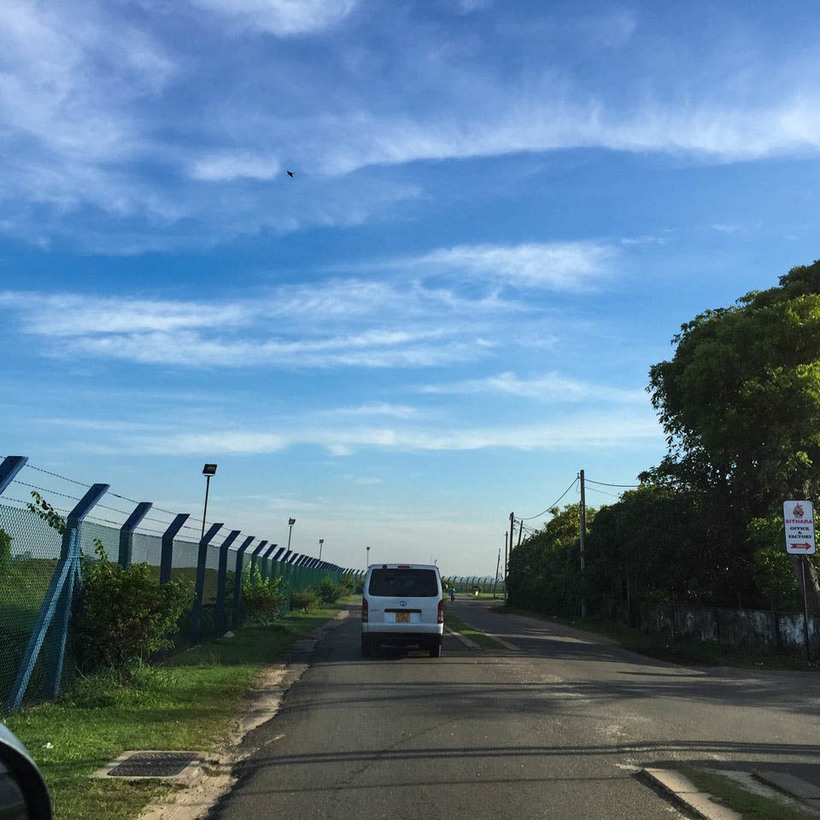 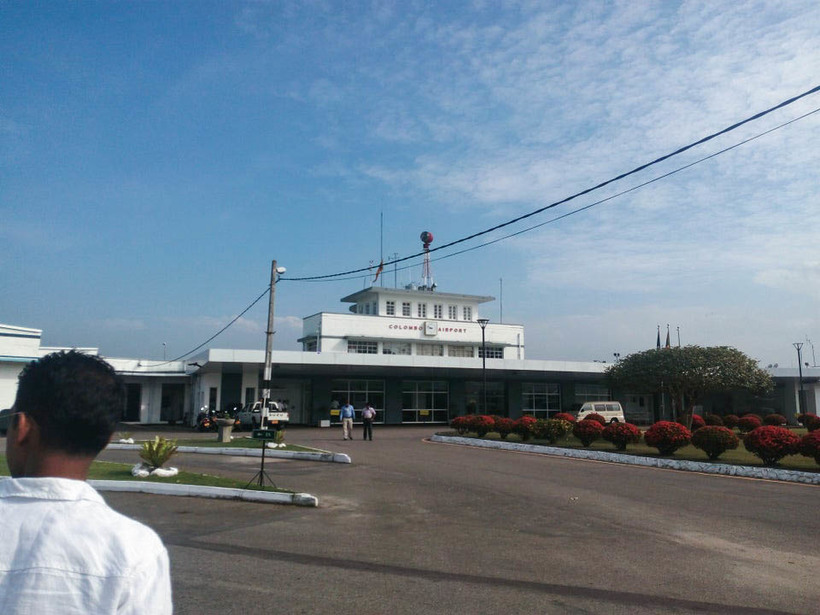 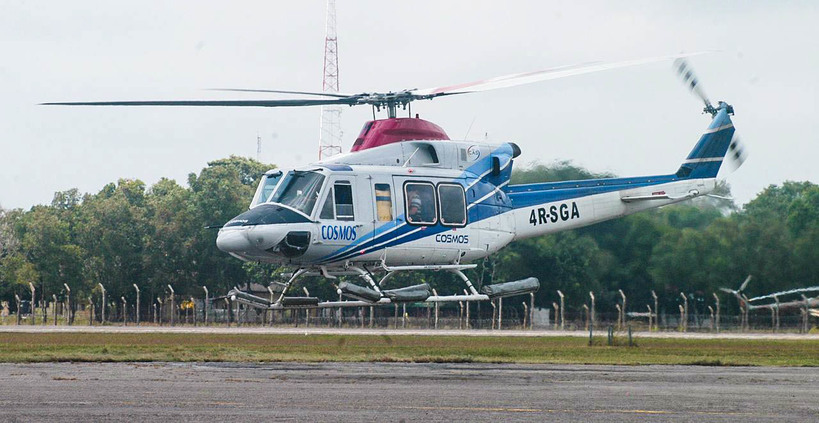 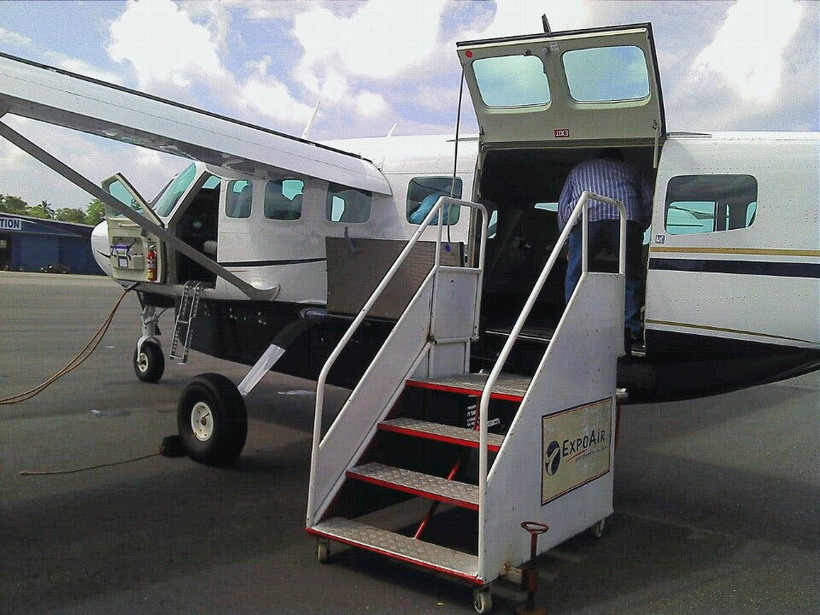 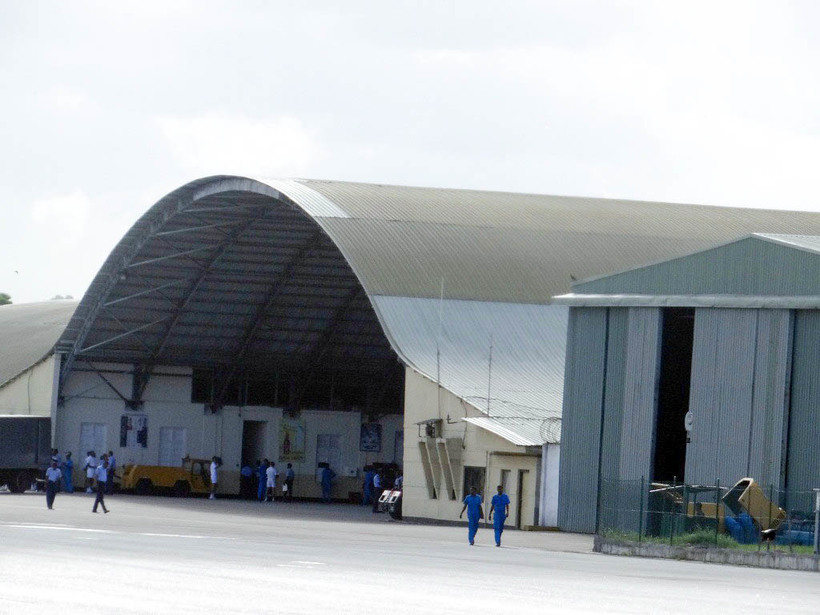 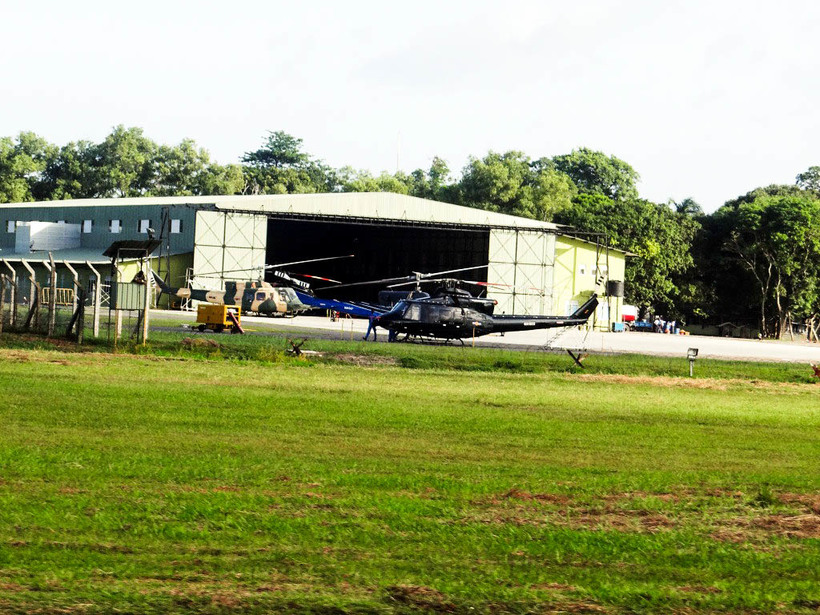