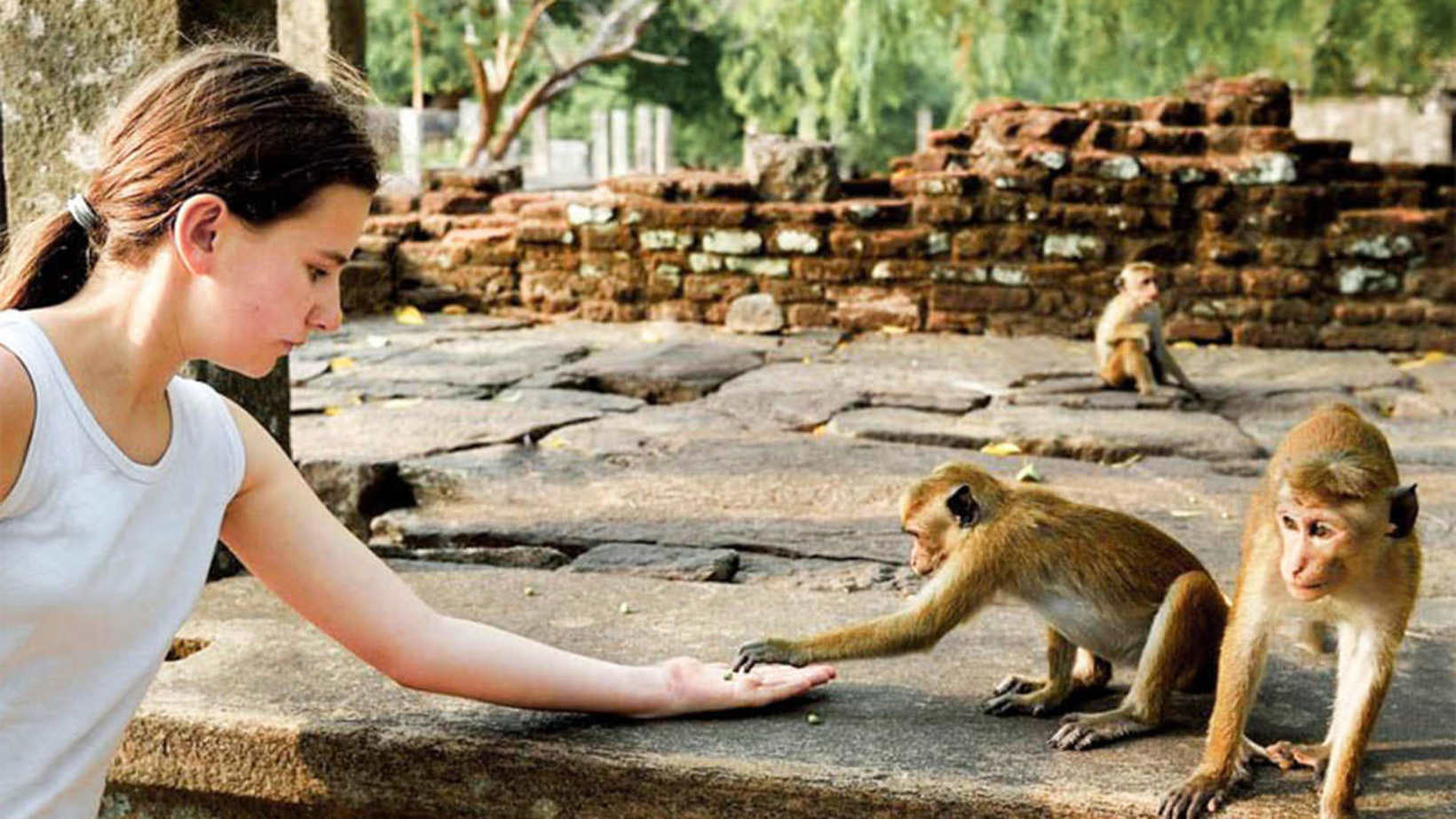 The rise of the primates began with the end of the era of the mighty dinosaurs. From humans, to apes, to the varied species of monkeys, primates have raised dominant over other mammals with their larger brain structures and stereoscopic vision. With the members of the primate family being our closest cousins, it is no wonder that we find observation and research of primates a fascinating area.

primates, most of them arboreal (live in trees) at least to some extent, are elusive and highly intelligent. Many have oppposable thumbs and some prehensile tails. With the exception of humans, most primates live in the subtropical and tropical regions of the Americas, Asia or Africa. They can be divided into two major groupings: the simians and the prosimians. The prosimians have characteristics more similar to the earliest primates and include the lemurs of Madagascar, lorisoids and tarsiers. The simians include monkeys, apes and hominins.

The simians can be categorized two groups; the catarrhine (narrow nosed) monkeys and apes of Africa and Southeast Asia, also known as the Old World monkeys, and the platyrrhines (flat nosed) or New World monkeys of South and Central America. Tropical Sri Lanka, which consists of but a miniature portion of the landmass of Asia, boasts a proliferous monkey population. The country has 13 of the 43 subspecies that are in the whole of Southeast Asia, all of them endemic and on the endangered or critically endangered list.

Sri Lanka’s more common subspecies of primates (especially the Toque monkeys) can often be seen in shady trees surrounding temples, such as Kataragama, or sometimes even in urban areas where trees are available. They are not at all shy of humans and make it a habit to beg for food or even steal it if left unattended. However the rarer breeds such as the nocturnal lorises or the langurs are more difficult to catch sight of. They have their own areas of habitat, usally fairly dense forests such as those around Polonnaruwa or the Sinharaja Rain Forest. Hence with the declining forest areas of Sri Lanka, the primates of the country have decreased due to the lack of forest canopy that forms the home to many of these subspecies, and all primates of Sri Lanka are now being protected. primates are an important form of Sri Lanka’s wildlife and the country is a major place for primate watching.

In order to raise awareness and to research the habits and characteristics of the endemic subspecies of primates, Sri Lanka has a specialized Primate Center located in Polonnaruwa. The Center offers various tours to view primates in the area while also offering a chance to get more personal with primates through volunteering and etc. Opportunities to get involved with primate research are also available with the onsite lab facilities and for those wanting to spend more time the Center has basic lodging and food.

Our, Lakapura’s, aim is to show you the marvellous tree rulers face-to-face, and to give you a chance to touch them and feed them. Walk under ancient towering trees and let the echoing cries of primates bring you to the beginnings of mankind’s rule on earth. Get a chance to live with creatures, whose habits are so close to humans, that they are shocking! If you like wildlife or want to learn more about the forms of wildlife, Lakpura’s Primate Visions is just the tour for you. We offer you an opportunity to see the varied subspecies of primates in their natural habitats; from those down South to the central part of the island and going towards the North, you get to visit them all! And of course there is the prime chance to spend some time in the island’s only Primate Center!