Sri Lanka has two large monsoon seasons, each lasting about three months. The rest of year remains dry and hot, except for a few short heat induced thunderstorms at night. This climate, with its lack of regular water, can have a devastating effect on those who make a living from agriculture. Parakrama Samudra in Sri Lanka was one such solution to the problem of lack of water.

In an attempt to alleviate this problem, many ancient kings built reservoirs that regulate water. Parakrama Samudra too is such a construction built in Polonnaruwa by King Parakramabahu the first who ruled there from 1153 AD to 1153 AD. The Sea of Parakrama or Parakrama Samudra originally consisted of five large reservoirs which relieved the pressure on the main dam. The first reservoir Thopa Vewa already existed in King Parakramabahu’s time having been built in 386 AD. The king had the other large reservoirs included and the entire system expanded. In addition, many smaller reservoirs were built around the primary reservoirs to feed them water and to take away any excess water.

However, during reconstructions in the 19th century the water being fed to Thopa Vewa started flowing to Bhu Vewa as a result of some new structural error. With a possibility of destruction from flooding hanging over their heads, the engineers made the quick decision to build a temporary dam to halt the water flow. Unfortunately this separated the last two reservoirs, Kalahagala Vewa and Bhu Vewa, from the system completely. The temporary dam became a permanent road isolating the first three reservoirs into a smaller version of the originally vast Parakrama Samudra. In addition the reconstructions further reduced the capacity of the reservoir due to completely ignoring the complex ancient technology it was built with. 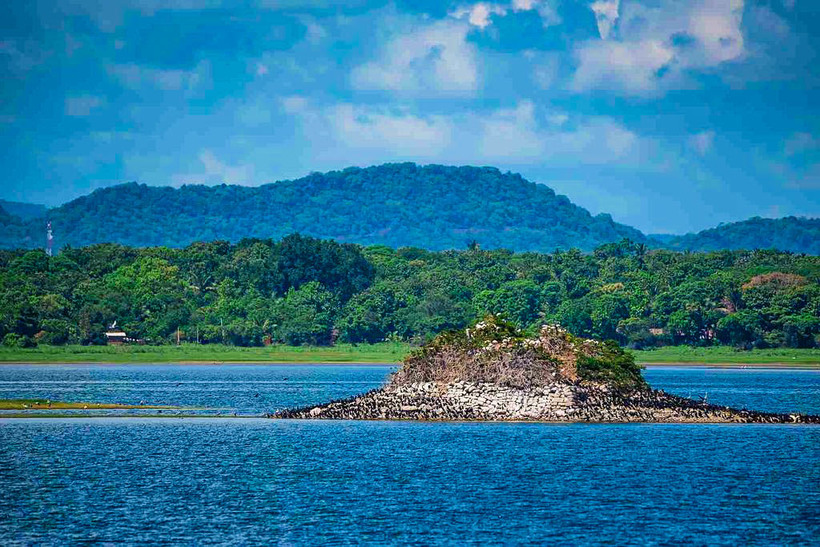 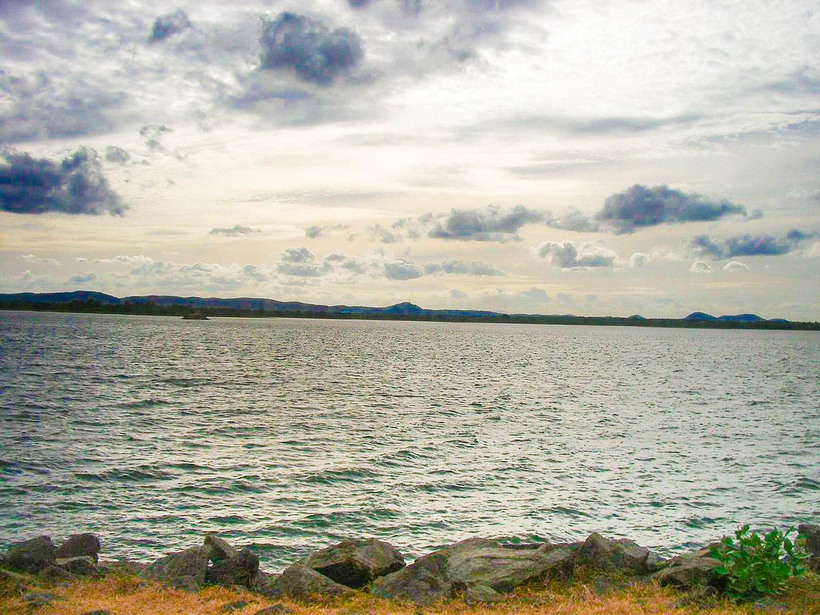 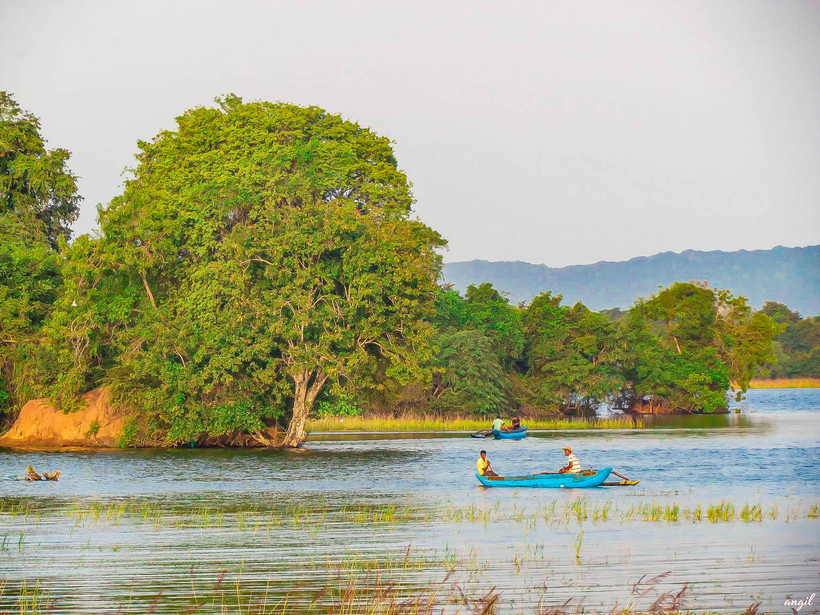 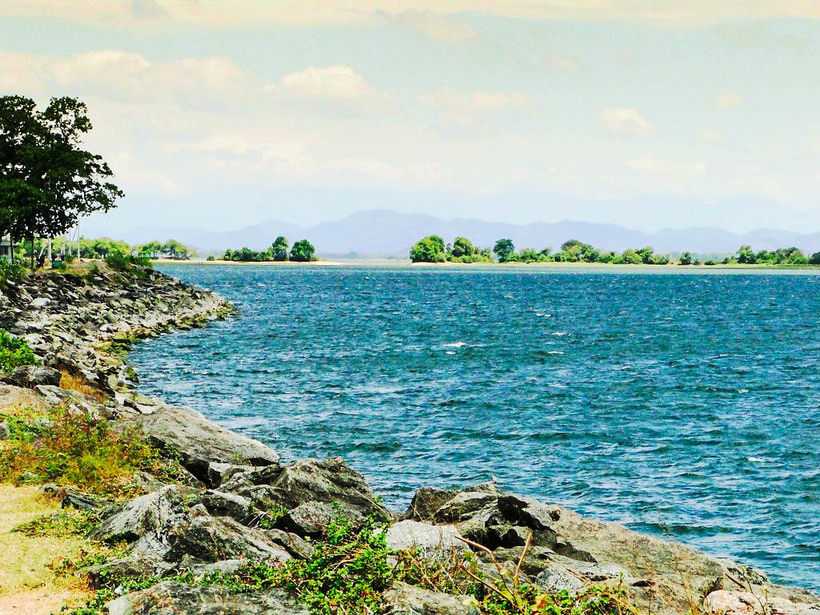 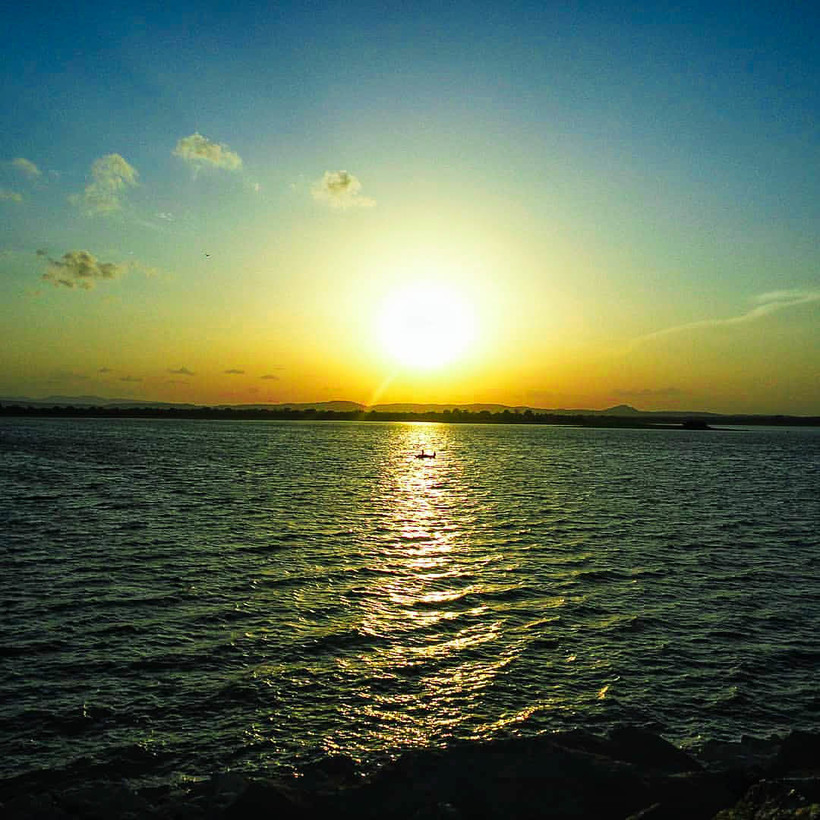 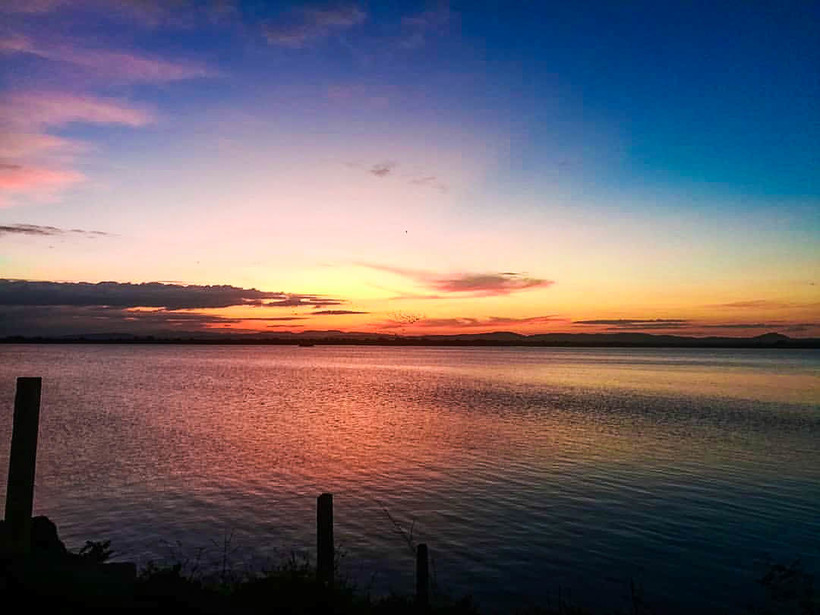