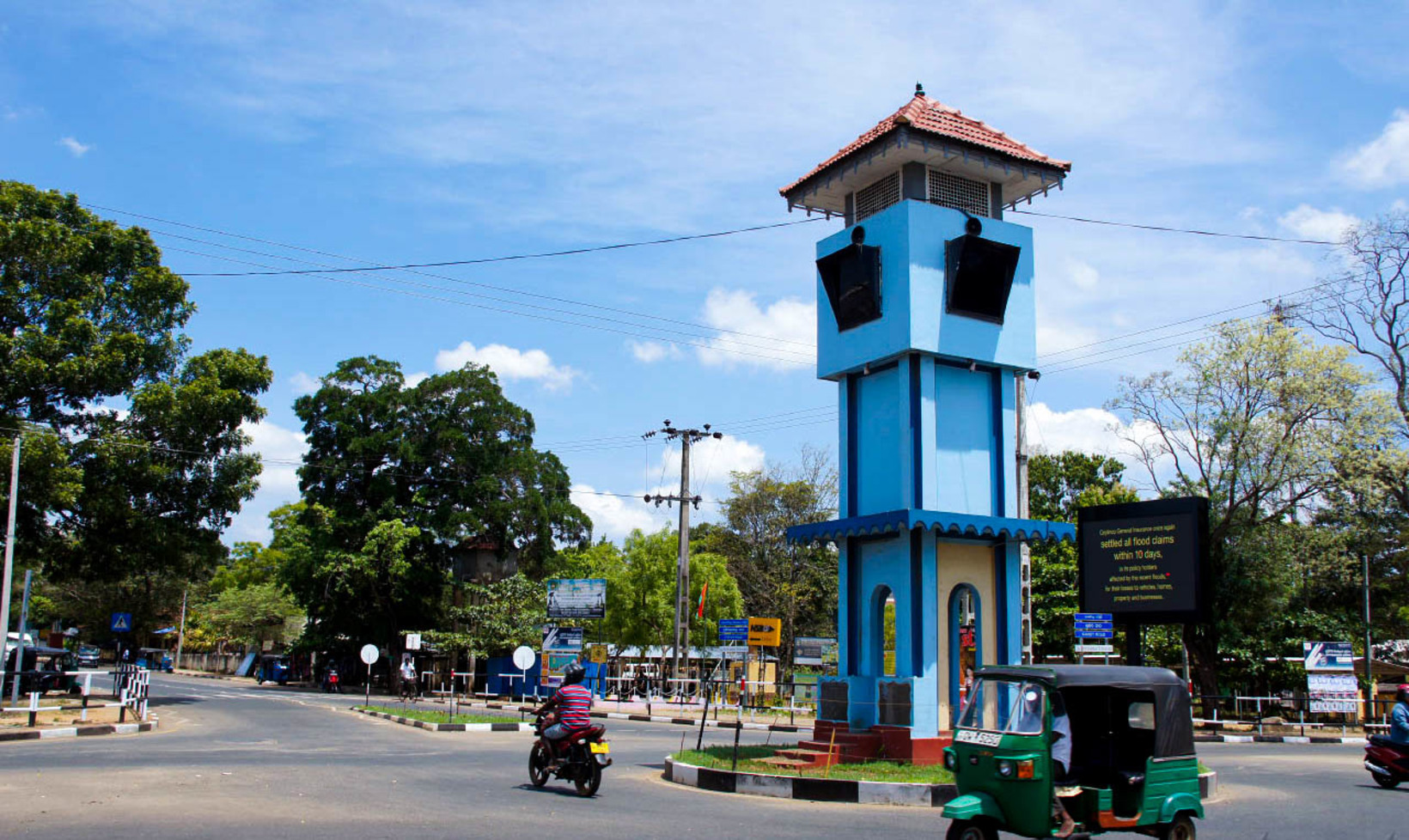 The Northern Province is located in the north of Sri Lanka just 35 km from India. It has a land area of 8,884 km’. The province is surrounded by the Gulf of Mannar and Palk Bay to the west, Palk Strait to the north west, the Bay of Bengal to the north and east and the Eastern, North Central and North Western provinces to the south. The Northern Province of Sri Lanka is comprised of five administrative districts: Jaffna, Kilinochchi, Mulaitivu, Vavuniya and Mannar while Jaffna being the provincial capital which is the administrative headquarters of the Jaffna district located on a peninsula of the same name.

Jaffna is approximately six miles away from Kandarodai which served as a famous emporium in the Jaffna peninsula from classical antiquity. Jaffna’s suburb, Nallur served as the capital of the four centuries-long medieval Jaffna kingdom. Prior to the Sri Lankan civil war, it was Sri Lanka’s second most populated city after Colombo. But due to the Tamil insurgency, the city tended to depopulate. Since the end of civil war in 2009, refugees and internally displaced people are returning to their homes and government and private sector reconstruction has begun.

Historically, Jaffna has been a contested city. It was made into a colonial port town during the Portuguese occupation in the Jaffna peninsula in 1619. It changed hands after the Dutch lost to the British in 1796. After Sri Lanka gained independence 1948, the political relationship between the minority Sri Lankan Tamils and majority Sinhalese worsened. Riots erupted following the cold blooded killing of 13 soldiers of the Sri Lanka Army. Jaffna was occupied by the terrorists in 1986 and the Sri Lankan military gained control in 1995.

Majority of the city’s population are Sri Lankan Tamils, although there were a significant number of Sri Lankan Moors, Indian Tamils and Sinhalese present in the city in the past. Most Sri Lankan Tamils are Hindus followed by Christians, Muslims and a Buddhist minority. The city is home to a number of educational institutions established during the colonial and post-colonial period. It also has number of commercial institutions, minor industrial units, banks, hotels and other government institutions such as the hospital. It is home to the popular Jaffna library that was burnt down and rebuilt. The city is anchored by the Jaffna fort rebuilt during the Dutch colonial period.

Excavations conducted by Sir Paul E. Pieris during 1918 and 1919 in the ancient Jaffna capital of Kandarodai and Vallipuram, a coastal town six kilometres from Point Pedro revealed coins called “puranas”, and “kohl” sticks dating back to 2000 B.C. similar in style to the sticks used to paint pictures in Egypt, suggesting that the northern part of Sri Lanka was a “flourishing” settlement prior to the arrival of Prince Vijaya. In the chronicle Mahavamsa, around sixth century B.C, there are descriptions of exotic tribes such as the Yakkhas strictly inhabiting the centre of the island, and the Nagas who worshiped snakes inhabiting the northern, western and eastern parts of the island, which was historically referred to as “Nagadipa”. Jaffna city, along with the rest of the Jaffna peninsula was part of the Kingdom of Tambapanni in 543 BC. Ancient Sinhala chronicles including Mahavamsa describe Jaffna city as a vital part of the island nation. It briefly came under the rule of south Indian kingdoms, but after several incursions it has been recaptured by Sinhalese Kings, the last of whom was Parakramabahu VI.

Jaffna peninsula is made of limestone as it was submerged by sea during the Miocene period. The limestone is grey, yellow and white porous type. The entire land mass is flat and lies at sea level. Within one mile of the city centre is the island of Mandativu which is connected by a causeway. Palmyrah groves can be seen where land has not been used for construction.

Jaffna features a tropical rainforest climate with no true dry season month. Jaffna has the highest average temperature in Sri Lanka — 83 °F. The temperature is highest in the months of April — May and August — September. The temperature is lowest in December — January. The annual rainfall is brought in by the north-east monsoon and it varies from one place to the other and also from year to year. The average rainfall is 50 inches in the western part of Jaffna peninsula.

From the 5th century BC, present day Mannar District was part of Rajarata until 13th century AD. During the 15th century AD and 17″‘ century AD, it was ruled by Vanniar chieftains who paid tribute to the pre-colonial Jaffna kingdom. The district then came under Portuguese, Dutch and British control. In 1815 the British gained control of the entire island of Ceylon. They divided the island into three ethnic based administrative structures: Low Country Sinhalese, Kandyan Sinhalese and Tamil. The district was part of the Tamil administration. In 1833, in accordance with the recommendations of the Colebrook-Cameron Commission, the ethnic based administrative structures were unified into a single administration divided into five geographic provinces.

Majority of the people in the Northern Province earn their livelihood as farmers, fishers and professionals in the civil and business sectors. Small scale industry such as chemical, light manufacturing and textiles were present before the civil war. The Northern Province being an agricultural dominant province, where agricultural sector is 25.9% and trade sector comes next to it is 19.3%. Most of the people are engaged in service sector covering 31.2% of the total. 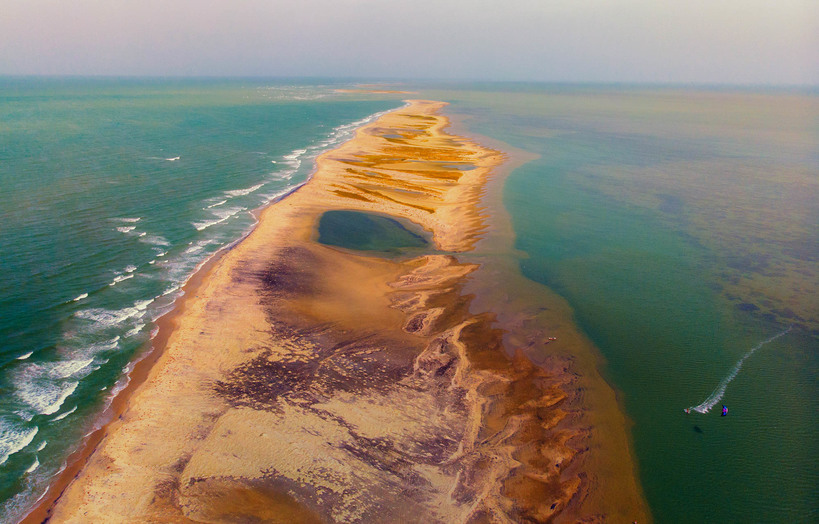 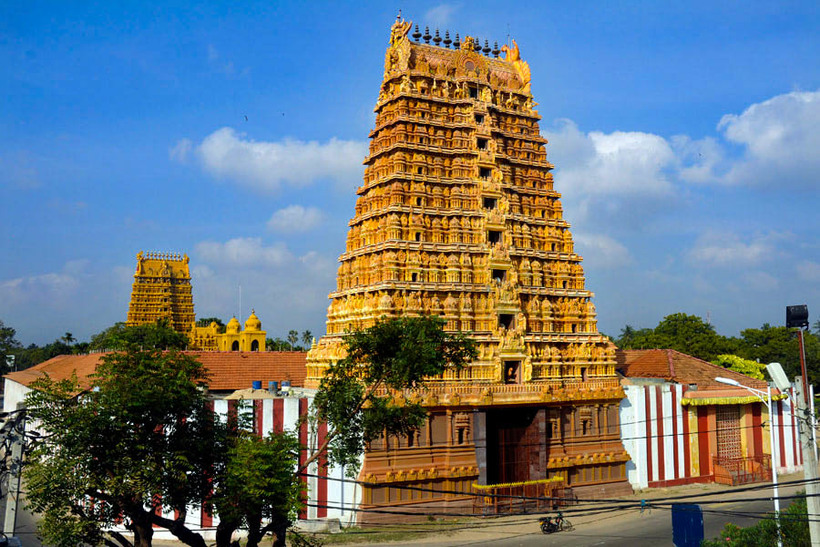 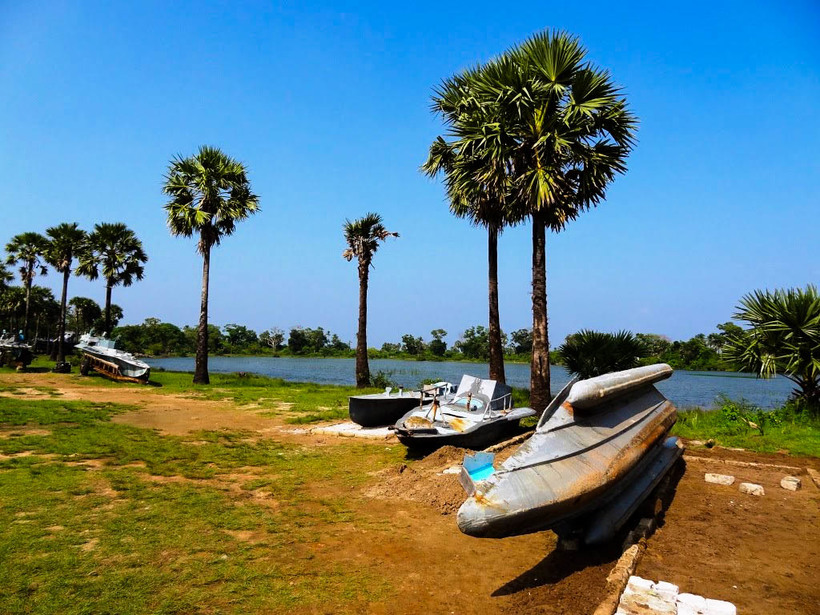 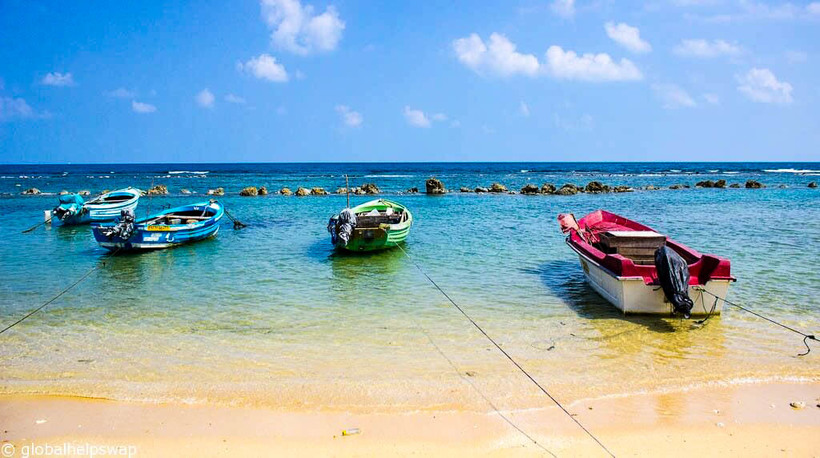 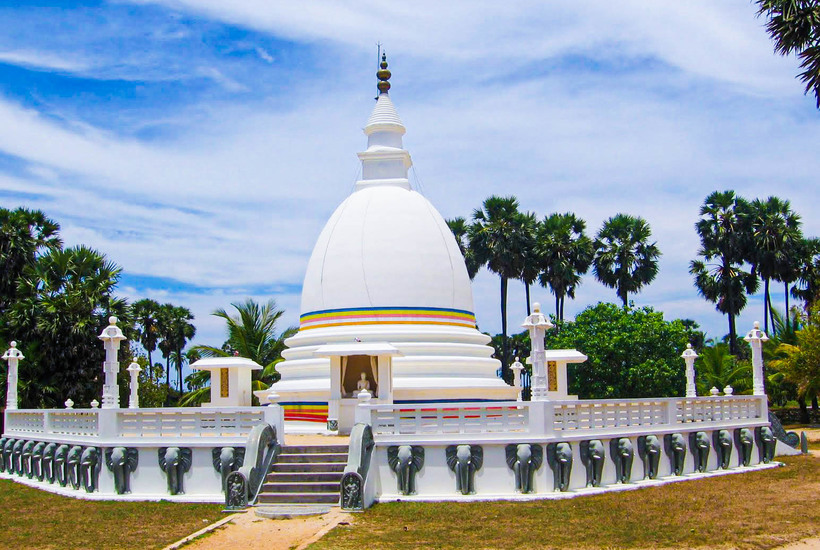 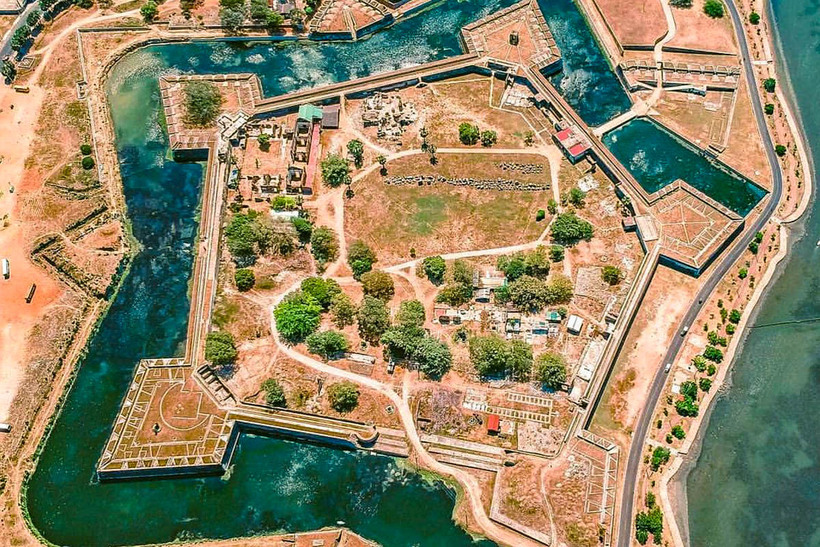