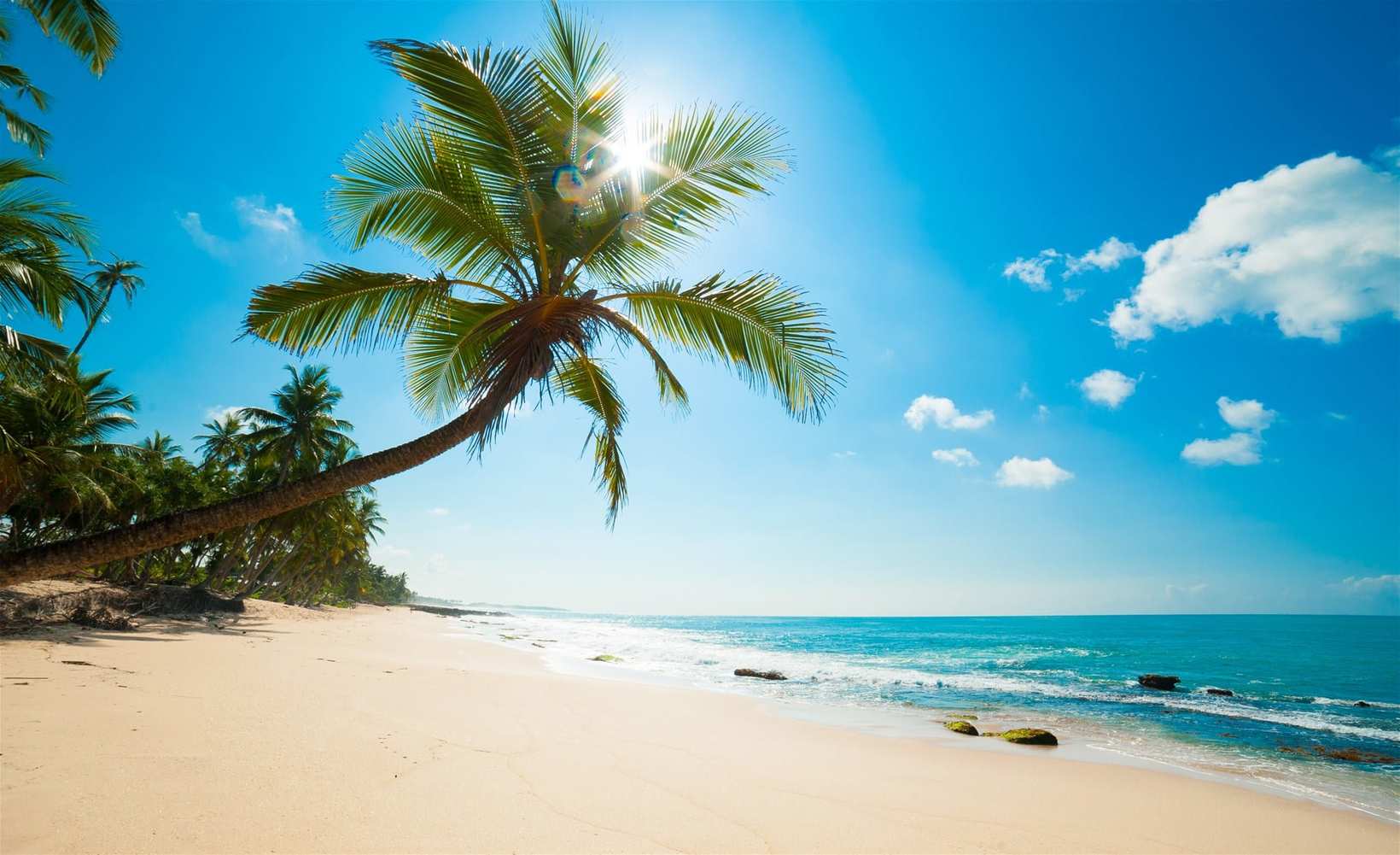 Negombo is located approximately 37 km north of the commercial capital of Colombo in Sri Lanka. It is located at the mouth of the Negombo lagoon. The major beach resort in the West Coast is Negombo. The wide sandy beaches and the safe sea are the main attractions of Negombo and it is perfectly located within 7 km from the Bandaranaike International Airport in Katunayake, Sri Lanka.

Negombo has a small port, and its economy is mainly based on tourism and its centuries-old fishing industry. Negombo is a traditional fishing town in Sri Lanka, and no wonder the town is a gourmet food lover’s paradise with seafood available in plenty. Negombo also produces spices, ceramics and brassware. The town has a majority of Roman Catholics along with Buddhists, Hindus and Muslims while it has been given the name “Little Rome” due to the highly ornate Portuguese-era Roman Catholic churches found within the township. The town has several buildings that date back to the Dutch and Portuguese colonial era. Attractions in the city include the old Dutch fort gate built in 1672 now a part of the prison, the Dutch Canal which was then a supply route to the Dutch administration, old churches and fishing villages.The 100km long canal running through the town is still being used and is an attraction for those who want to see the country from a different perspective.

The Katuwapitiya Church and the Grand Street Church are the two biggest parishes in Negombo. “Agurukaramulla temple” is a famous Buddhist temple bringing Buddhists from all over Sri Lanka to Negombo every year.The wide sandy beaches and the safe sea are the major tourist attractions of Negombo, while many tourists use the town for the first or the last night of their stay in Sri Lanka. Negombo offers some of the better beaches on the west coast of Sri Lanka, and draws tourists who stop over for a day on their way to or from the airport. Several hotels ranging from luxury hotels to budget hotels, guest houses and restaurants are available in Negombo. Some quiet stretches of the beach are maintained by the tourist hotels, while others are always busy with fisherman and their equipment. Water-sports and diving are also extremely popular among visitors, with a few well preserved coral reefs and a 50 year old shipwreck that serves as an artificial reef for many varieties of fish. There are also local handicraft sales on the beaches and the shops near the town.

(SKU: LK60050800)Southern Coast Highlights from Negombo (Private Day Tour) This one-day tour offers you the opportunity to tour the best attractions on the south...
Book now

SKU:LK60051900 Water Sports in Negombo Negombo Lagoon is one of the best locations for water sports in Sri Lanka. The calm, sheltered estuary makes an ideal pl...
Book now

SKU: LK60051700 Snorkelling in Negombo This two hour adventure gives you an amazing opportunity to get a clear view of the sea life that inhabit the shallow wa...
Book now

SKU: LK60051800 Scuba Diving in Negombo Do get in touch with your sales consultant as soon as the booking is confirmed, where you will be advised on the meetin...
Book now