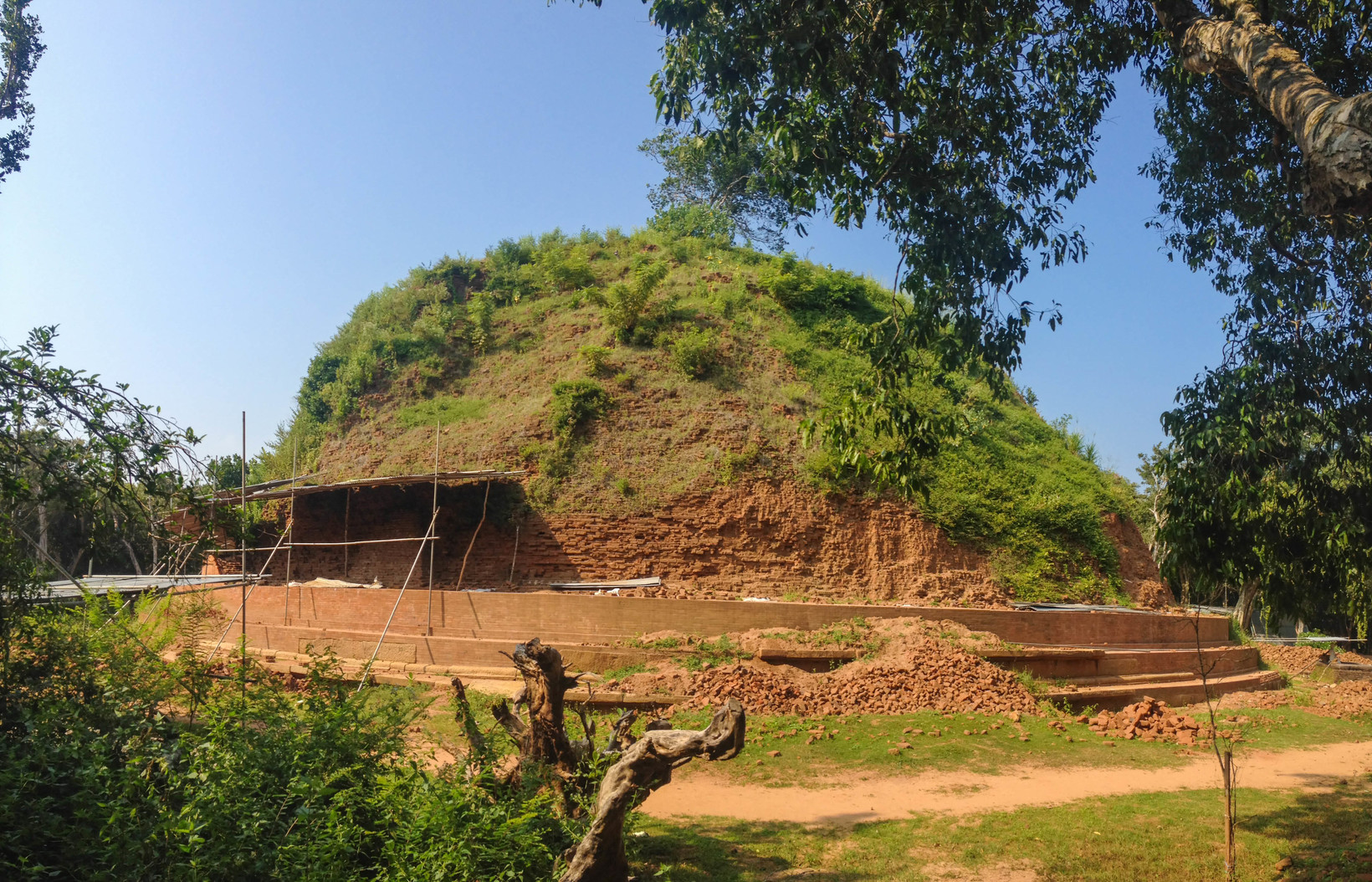 Neelagiri Seya is the largest Buddhist Stupa in the Eastern Province. The stupa, located in the Lahugala Forest Reserve has been neglected for over 30 years due to the LTTE Terrorist activities in the area. The stupa is believed to be build by King Kawantissa (3rd Centaury BC) or King Bhatikabaya (20 BC-9 AC) and has been renovated on the 7th centaury. This massive stupa has a circumference of 600 feet (182 metres) and 72 feet (22 metres) high in the current status. This has been called “Uttara Seevali Pabbata Viharaya’ in the ancient times. Attempts have been made to restore the stupa during 1979 – 1984 period but due the tamil terrorist activity in the area it has been abandoned. 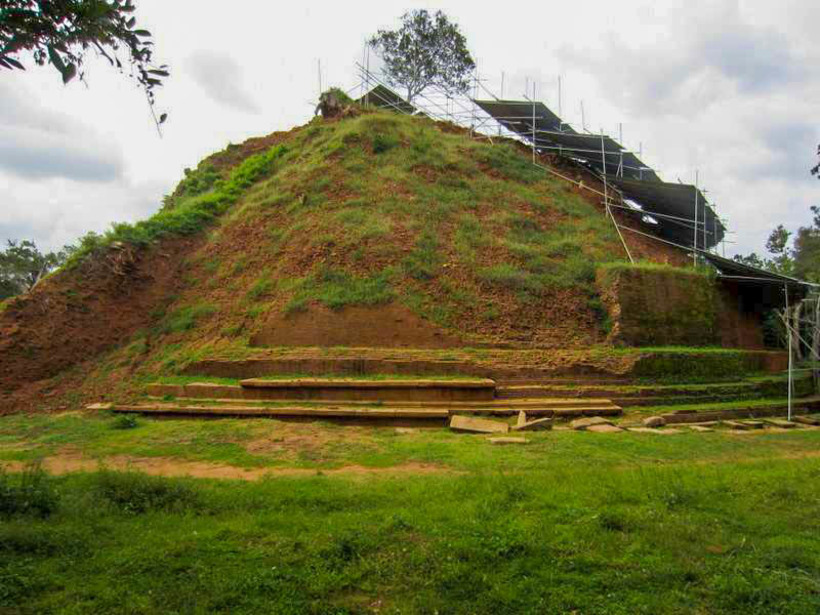 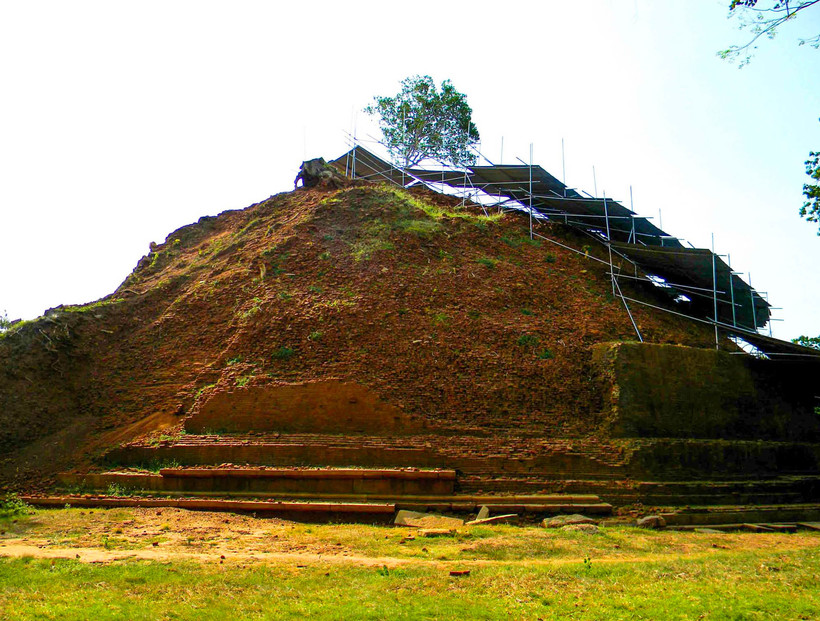 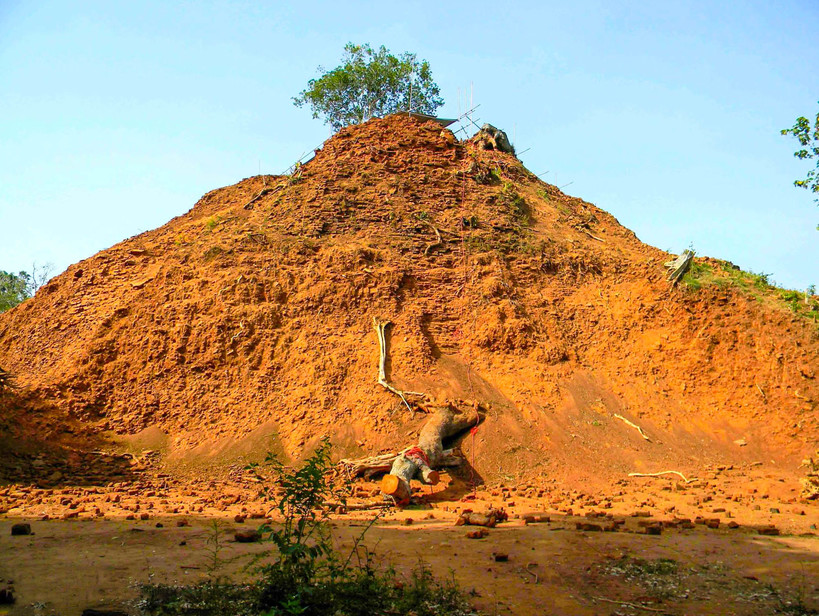 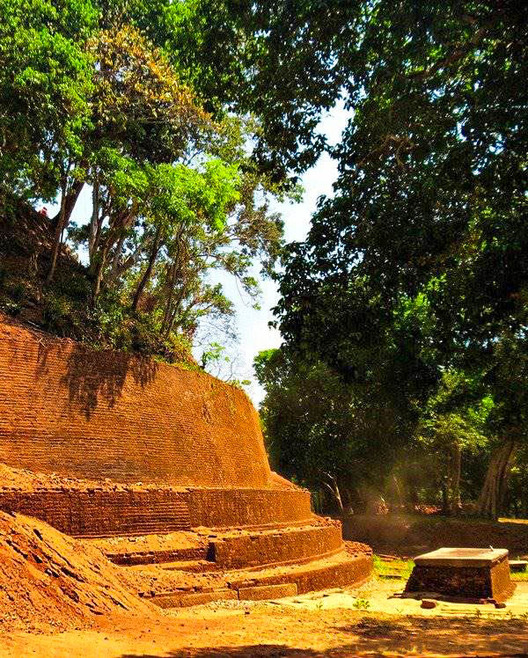 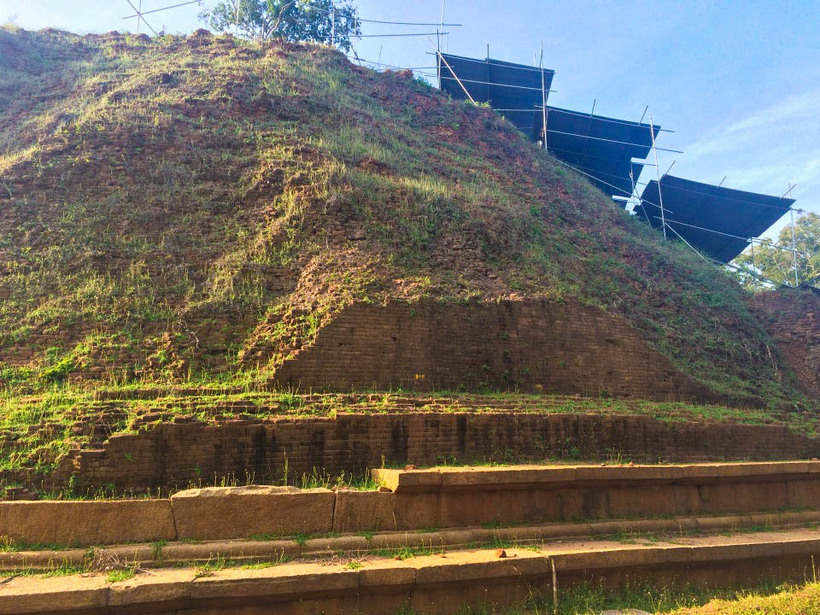 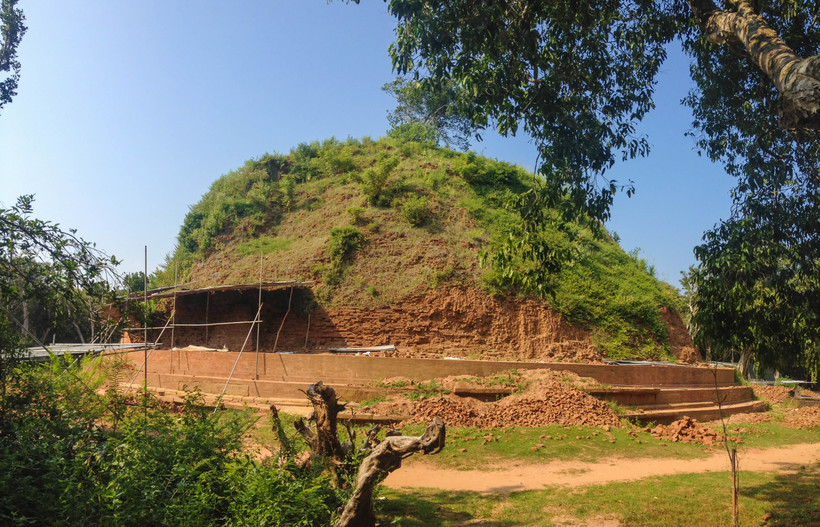