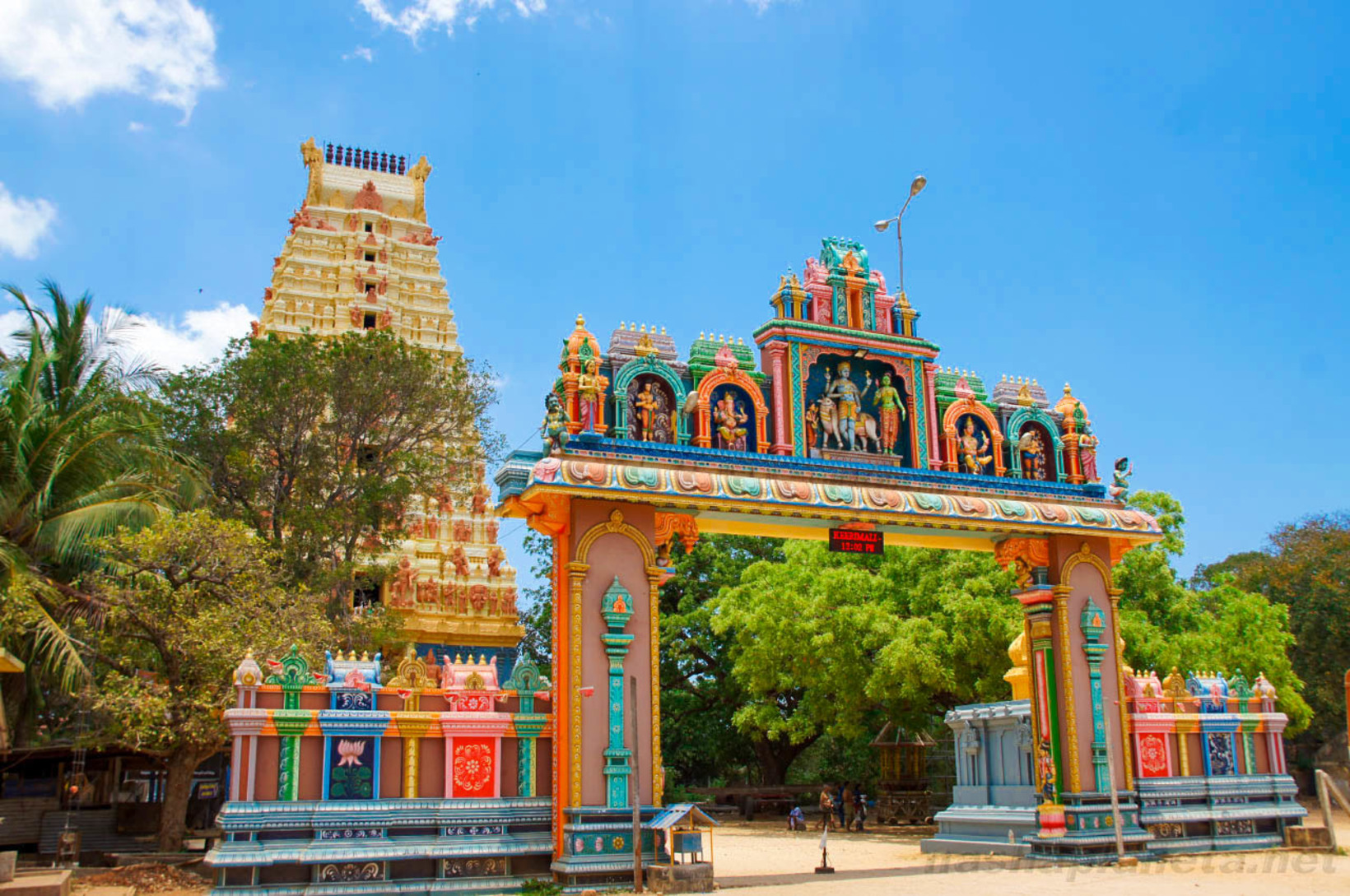 Naguleswaram temple is a very ancient temple believed to be one of the five Iswarams (divine residences) of Shaivism. This temple was built where the Sadhu Nagulaswami used to worship a lingam (usually an oblong shaped stone, representing the male attribute and seen also as a flame, symbol of life and creation. The lingam is often placed on a base, the yoni, which symbolizes the female). Like many others in the region, the temple was destroyed during the Portuguese times and the present temple, well maintained and administered, dates from 1859. The main entrance faces east and in walking distance towards the northwest is Keerimalai Spring. Inside the temple are the statues of the moorthies (deities) which adorn the sanctum. A fifteen day festival is held in February-March which culminates with the Sivarathri (Shiva’s night) for the revelation of the deities. Like Mavvidapuram, Naguleswaram is in the ‘High Security Zone’ and the access is restricted. From the main road, take the road on the left which is in front of Mavvidapuram Temple and drive 2.7 km. The temple will be on your left and the Keerimalai Spring slightly further on the right. 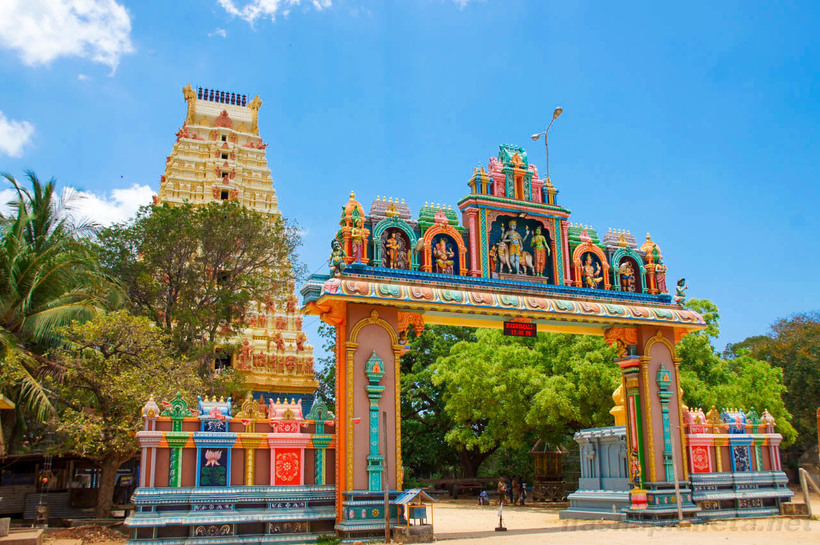 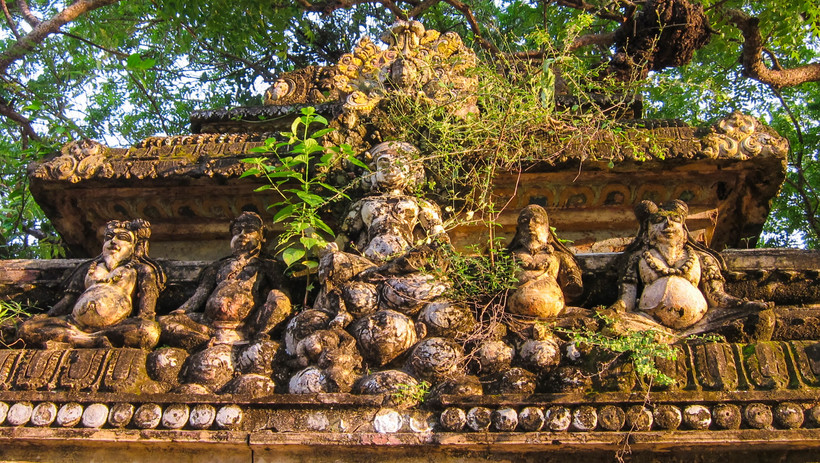 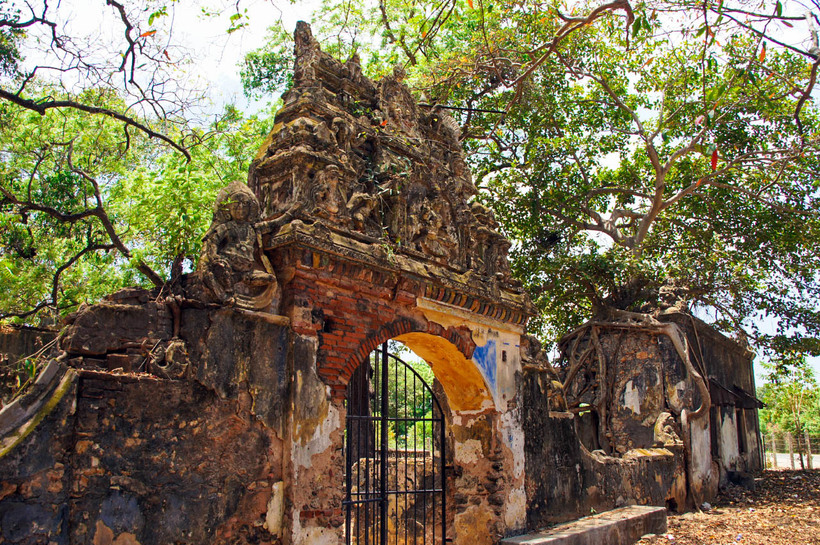 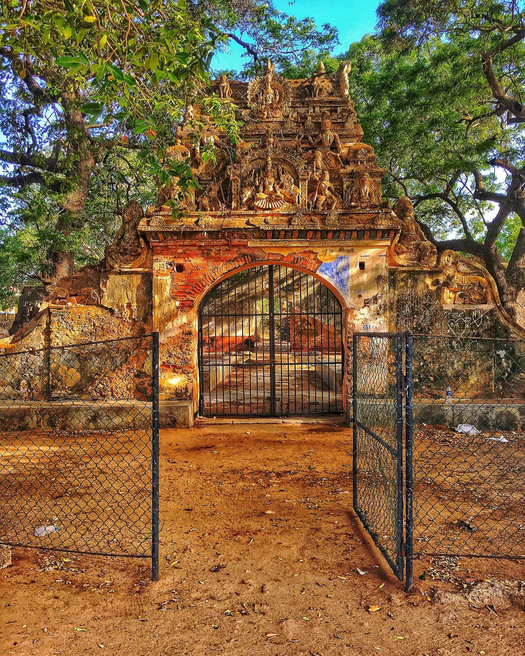 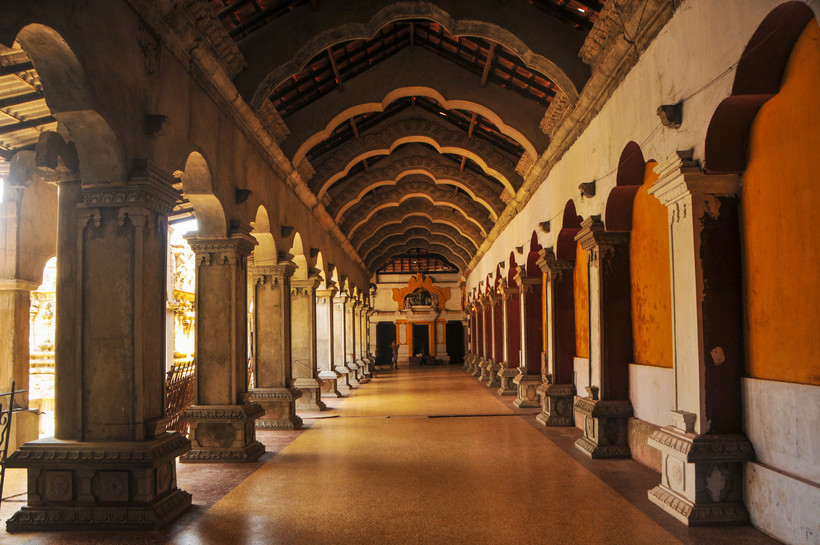 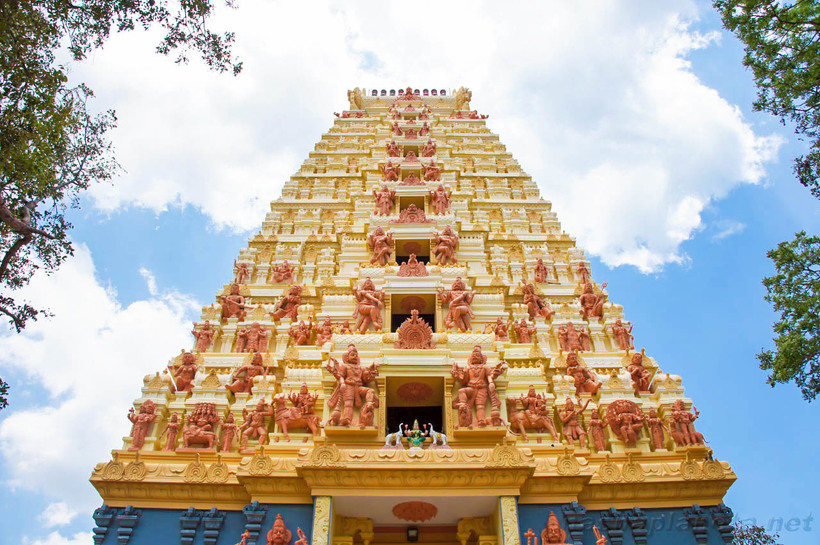