Muthurajawela Wetlands in Sri Lanka: The Swamp of Royal Treasure

Located in the southern region of the Negombo lagoon in Sri Lanka is a gem of a marsh called Muthurajawela, which translates to ‘Swamp of Royal Treasure’ and ‘Supreme Field of Pearls’, depending on where you read it. Regardless, it is a little-known wetland that had a somewhat sad history.

Muthurajawela is the largest saline coastal peat bog in Sri Lanka. The Marsh together with the Negombo Lagoon form an integrated coastal wetland eco-system with marsh lagoon complex itself estimated to have originated around the year 5000 BC. The northern section of the marsh covering an area of 1,777ha was declared a sanctuary in July 1996 under the fauna & flora protection ordinance.

The marsh is a major local and tourist attraction, primarily used for sightseeing and boating tours, and the area also supports local agriculture and forestry. Visitors to the region are guided through the sanctuary areas by the staff of the Muthurajawela Marsh Centre to avoid serious harm to the marsh ecosystem.

Muthurajawela Wetlands in Sri Lanka: The Flora and the Fauna

Muthurajawela harbors over 194 species of Flora distributed over seven major vegetation types which includes marsh, lactic flora, shrub land, reed, swamp, grasslands, stream bank and mangrove forest. A total of 194 species of vegetation belonging to 66 families have been recorded which include one endemic species (Phoenix zelanica). Among the different types of vegetation, the shrub land consists of 115 species with the mangrove forest and stream bank consisting of just 23 species each.

Unfortunately due to the high level of human activity within the sanctuary as well as other human related environmental factors, the flora composition at Muthurajawela seems to be changing rapidly.

The Amphibians consists of 14 species including 4 endemics, 5 nationally endangered and represents 26% of the total amphibian species on the island. The Common Toad and the Six-toed Green Frog are the most common species found here. The Reptiles consist of 31 species covering 20% of the island’s reptilian fauna. 6 endemic species are found here and 9 are nationally endangered. The Commonest species of reptiles are the Water Monitor, Common Garden Lizard and two species of Geckos. The Start Tortoise is also found here which is not regular as it is known to be a dry zone species.

Being a wetland habitat, the fish found in Muthurajawela offer an insight into the ‘health’ of the wetland. 40 species of fish have been recorded which is 45% of Sri Lanka’s native inland fish species and includes 5 endemics, 5 nationally endangered, and 4 exotic species. The Thilapia (Sarotherodon mossambicus), Pearl Spot (Etroplus surantensis) and the Dwarf Panchax (Aplocheilus parvus) are among
the very common species found at Muthurajawela. The fish species also include freshwater and marine migratory species that migrate from fresh to marine habitats for reproduction.

The Mammals of Muthurajawela consist of 22 species including one endemic representing 25% of the island’s mammal species. Among them 4 species are nationally endangered. The Murids, Rats & Mice, are the most common types and the globally threatened Grey Slender Loris is extremely rare in Muthurajawela.

Muthurajawela Wetlands in Sri Lanka: Insects and other creatures

he Butterflies recorded include 48 species and these represent 20% of the total butterfly species in Sri Lanka. None of them endemic but 6 species are nationally endangered. Among the common butterflies are the Blue Glassy Tiger, Glassy Tiger and the Tailed Jay. The Odonata (Dragonflies and Damselflies) consist of 22 species representing approximately 19% of the total Odonata species found in Sri Lanka. Among them are 2 endemics and 2 nationally endangered species. 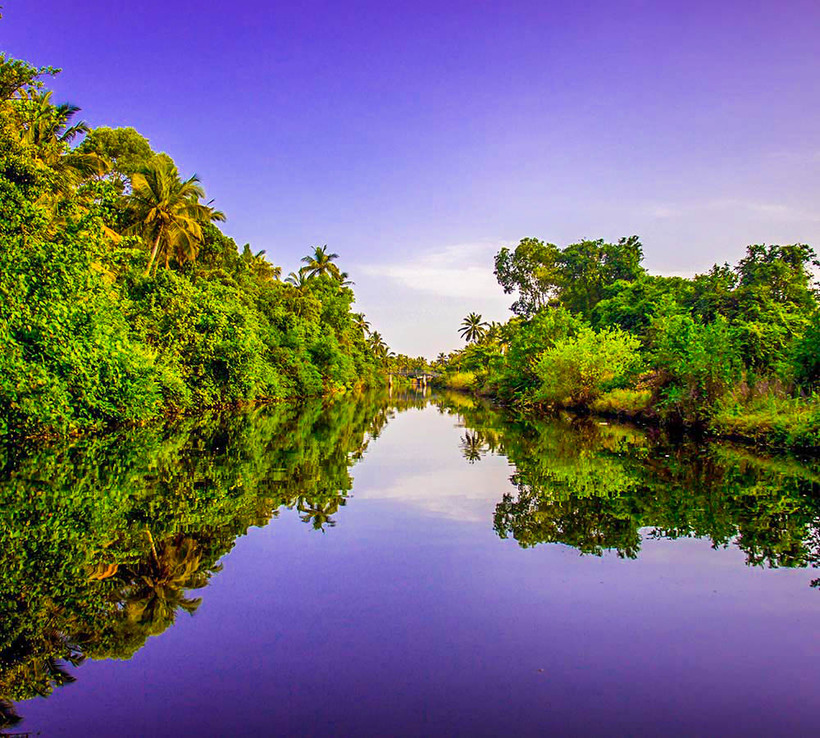 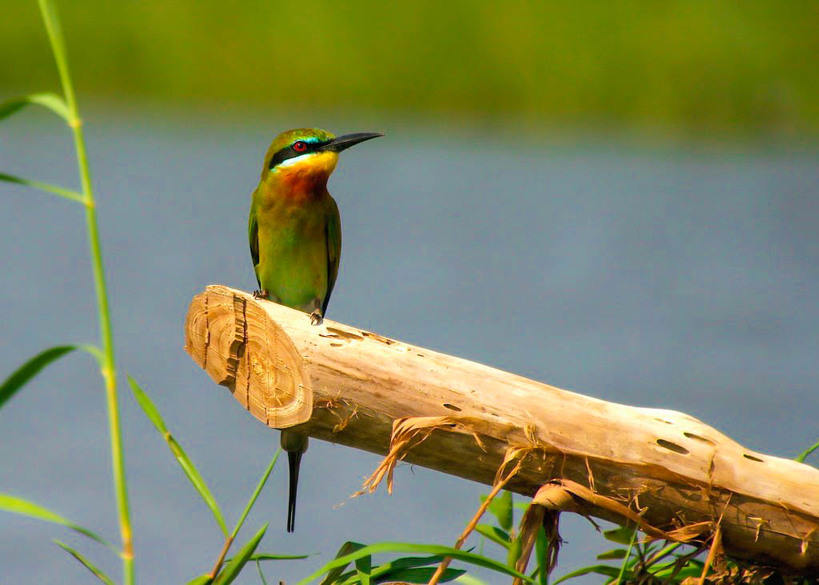 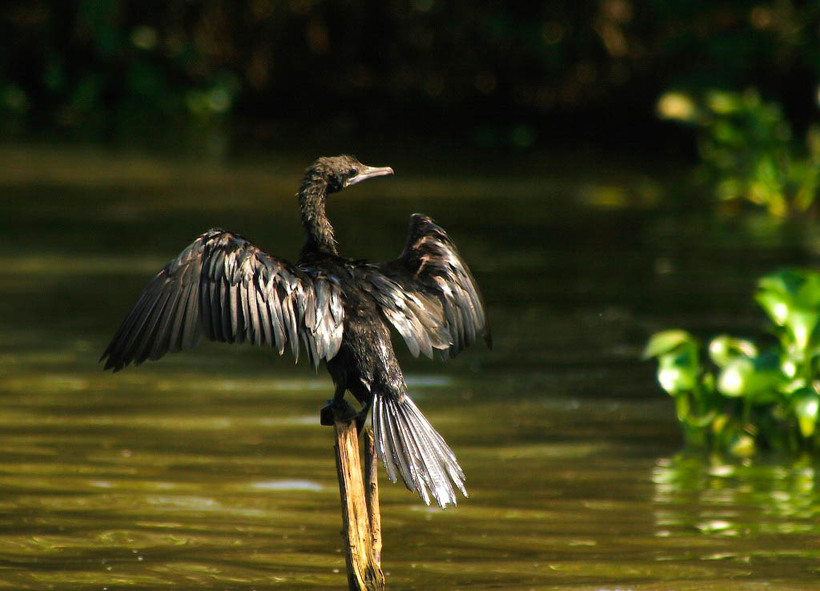 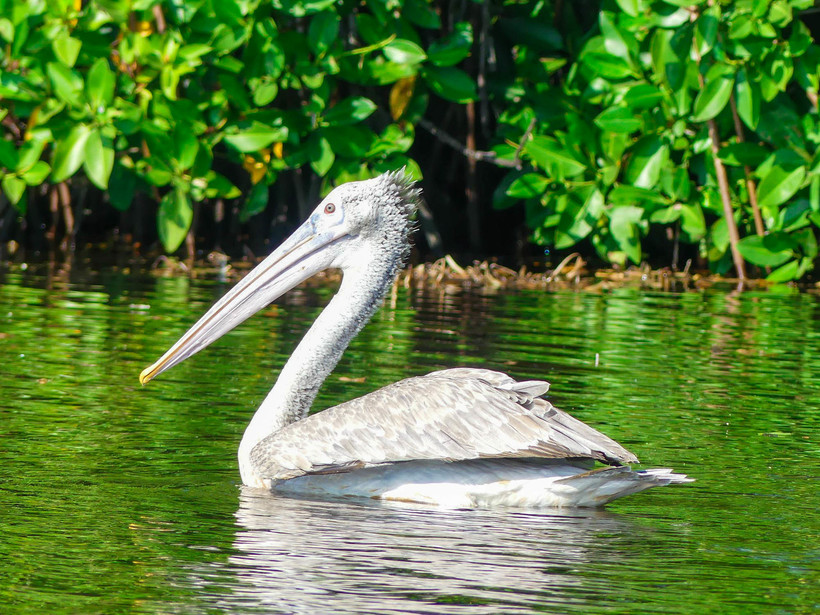 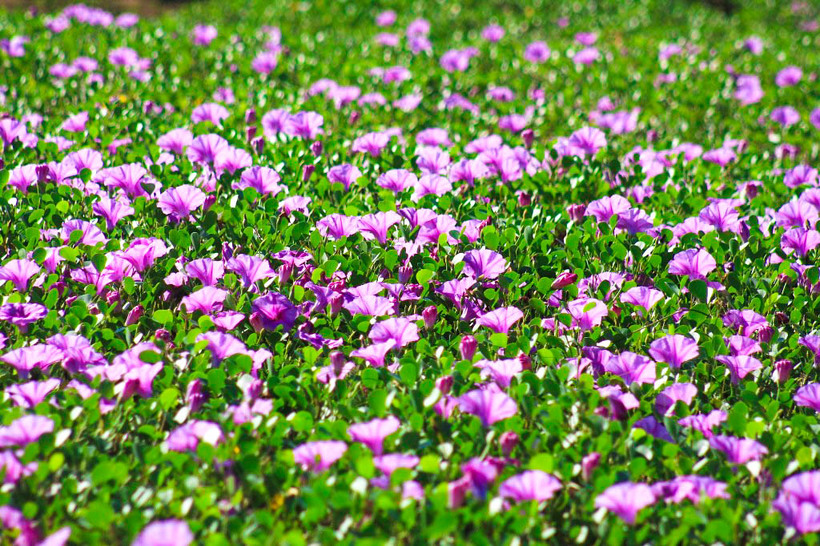