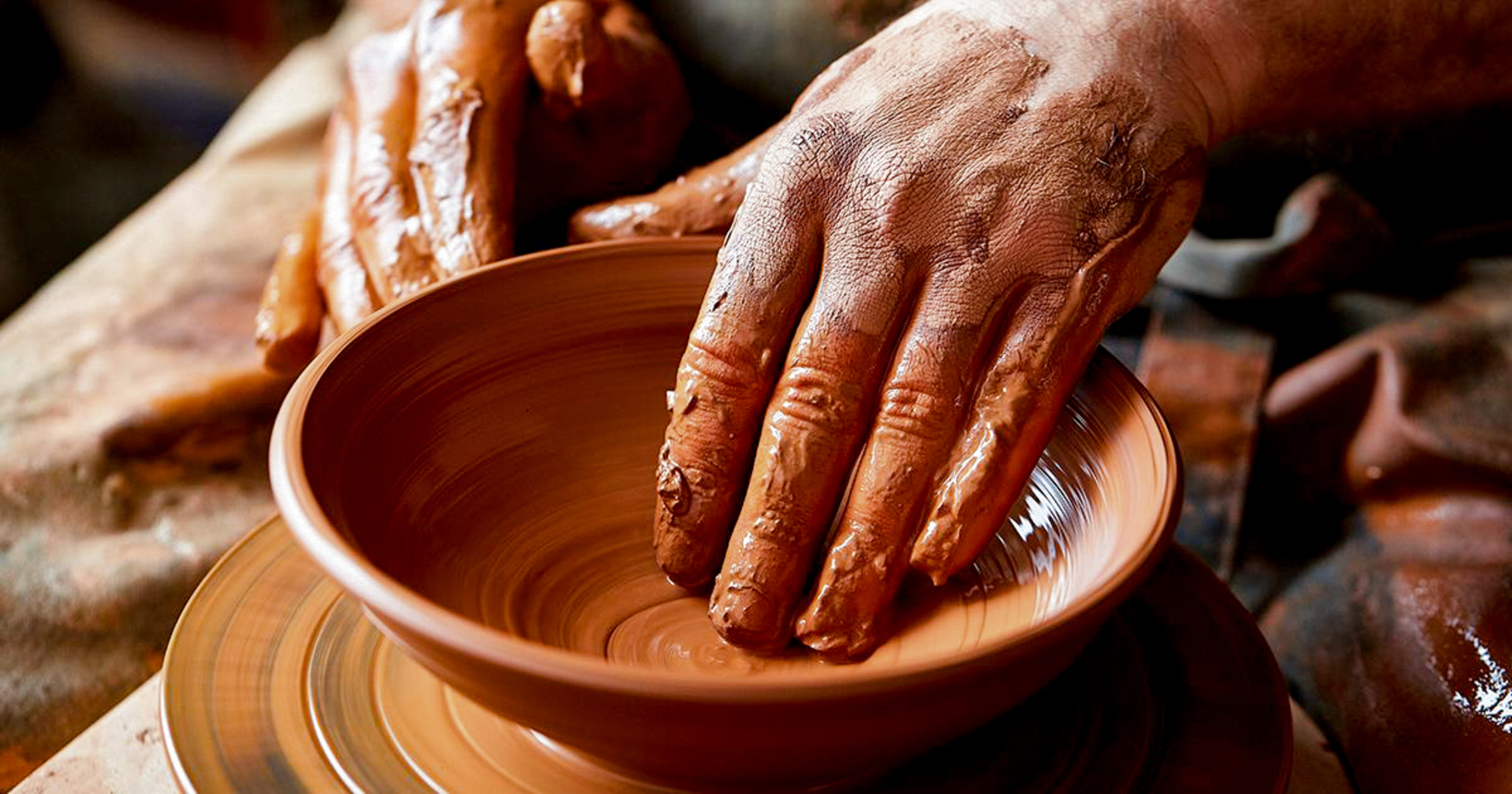 Believed to be one of the oldest pottery villages in the country whose history, according to folklore, runs back to the Kandyan Era or even more. Resembling the Rajakari system of feudalist origin, more than 50 families engaged in manual clay pottery industry. This small village which has significantly transformed into modern day commercialization is situated 12 kilometres away from Kegalle at either side of the Kandy-Colombo main road. Beautiful clay works can also be bought for souvenir.

SKU: LK60022200 Canoeing in Kandy Mahaweli River This one day tour of "Kandy Canoeing Tour" involves canoeing in a body of fresh water in what could be deep wa...
Book now
【LK94000788: Mologoda Pottery Village. Text by Lakpura™. Images by Google, copyright(s) reserved by original authors.】 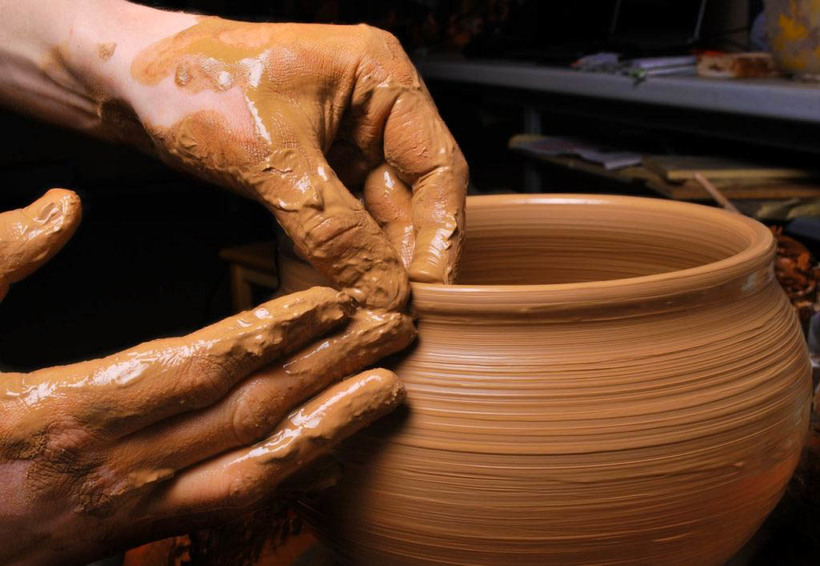 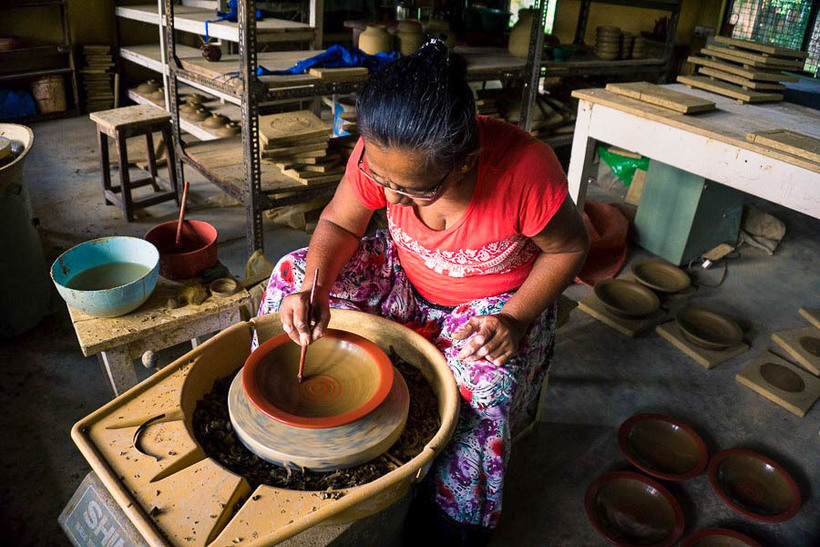 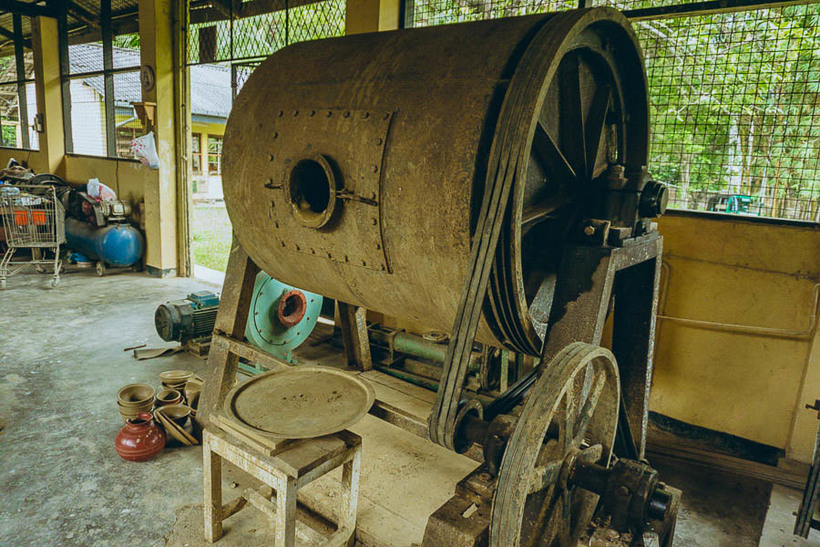 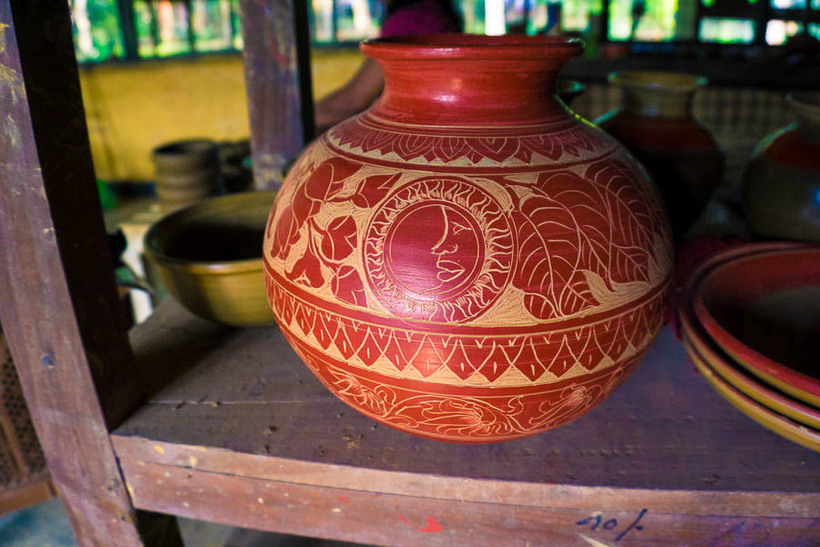 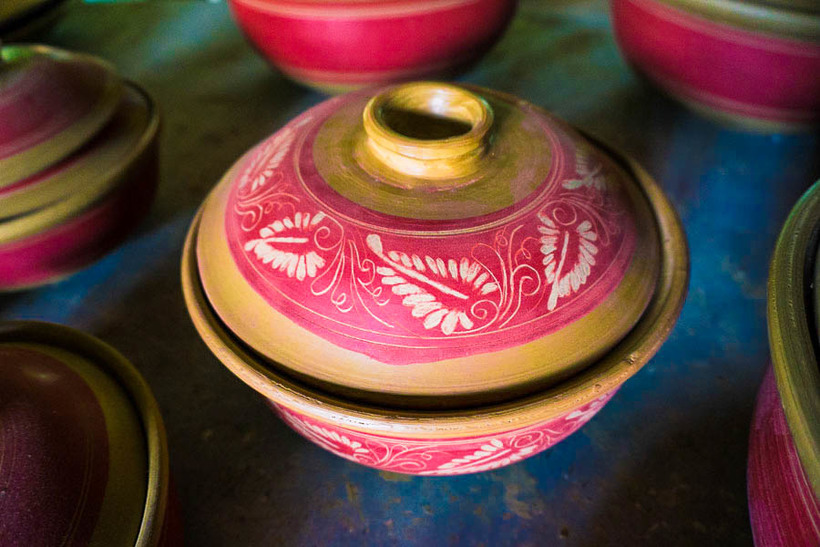 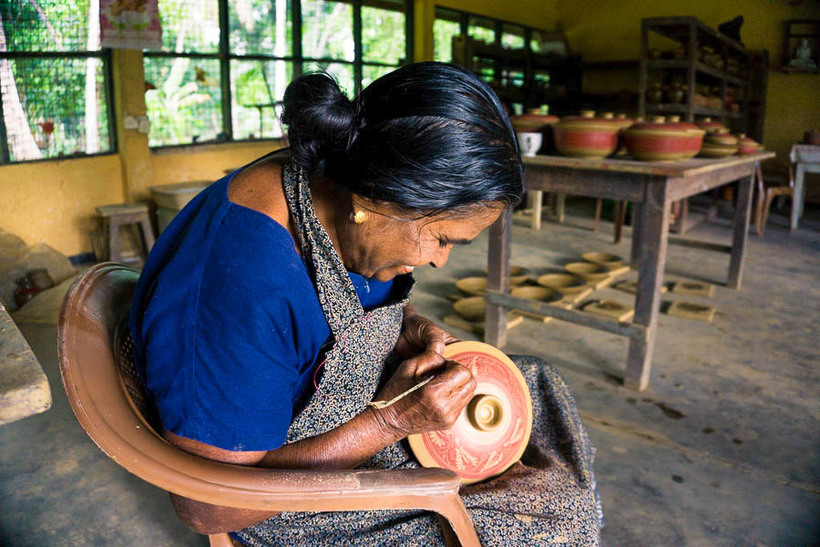