Things to do in Matara 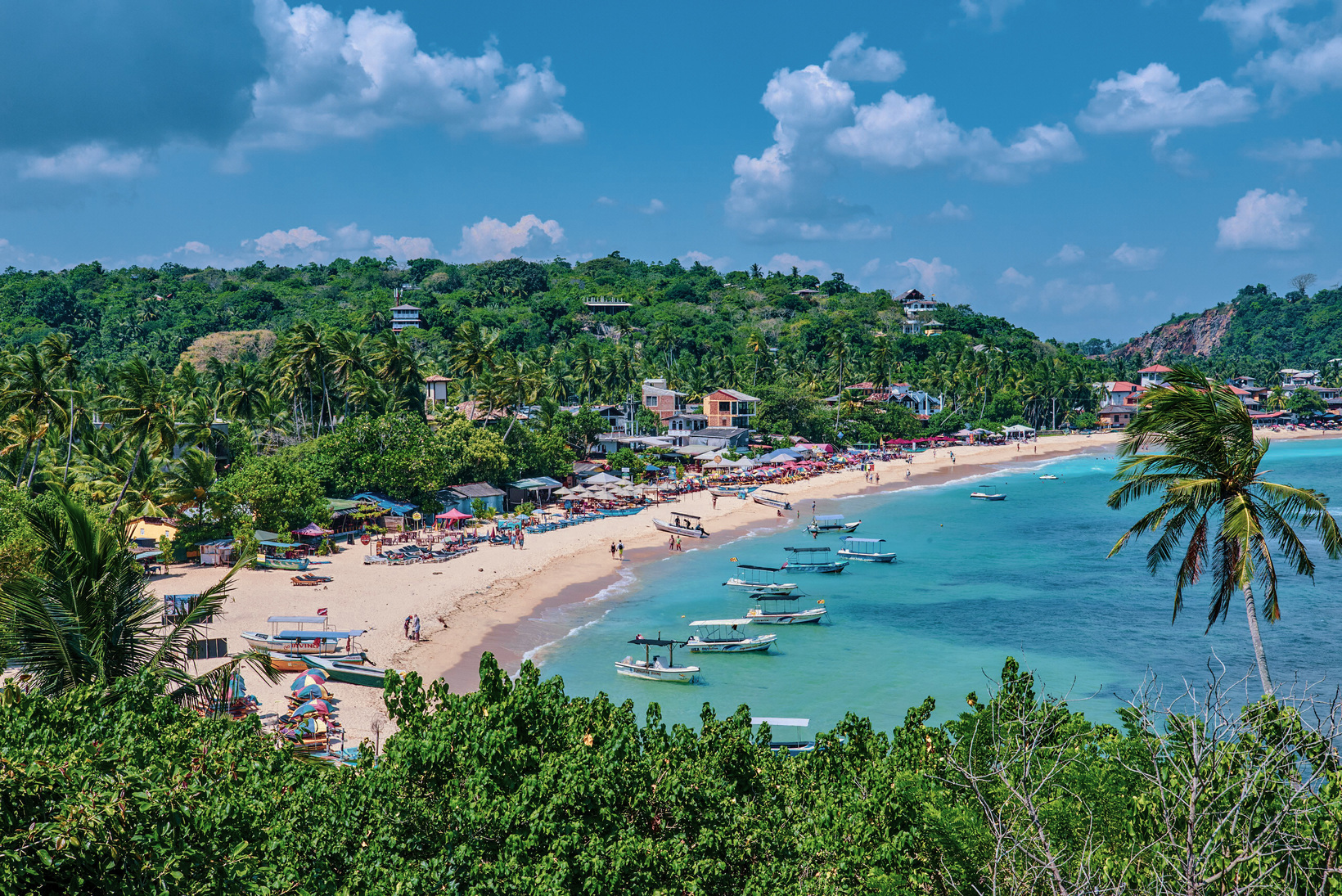 Things to do in Matara

Ground or air transfers from Matara city to different airports or cities.

Location
Matara is located 160km south of Colombo, in the southern coast of Sri Lanka.

Reaching Matara
Matara can be reached by main Colombo-Galle-Matara motor road as well as by the railway line.

Setting
River Nilwala Ganga flowing into the Indian Ocean at the beach of Matara divides the city into two areas: the old town, set in the estuary of the river and the new town located in the main land. The six-lane Mahanama Bridge connects the mainland with the estuary.