MannarThe regular route to Mannar from Colombo is via Anuradhapura and Madawachchiya.

Mannar district which belongs to the Northern Province of Sri Lanka consists of an area that is part of the mainland and Mannar island – the largest islet in the country. The road to Mannar is through the dry zone of Sri Lanka. The landscape in Mannar district varies from wooded jungles to paddy fields and swaying palm trees.

Mannar Island is a dry and barren peninsula located in the district of Mannar. Though called an islet, it is in fact a peninsula formed in the shape of a tongue. Talaimannar, the westernmost tip of the island, is almost connected to the Dhanuskodi, the easternmost tip of the peninsula of Southern India by a reef of corals submerged in the Palk Straits.

Apart from the thin strip of land that joins the peninsula to the mainland, Mannar Island is also connected by the causeway over the shallow waters forming a 3 km stretch of the A14 Madawachchiya –Talaimannar main road. The small fishing port of Mannar is located on the south-eastern shore of the islet.

St. Mary’s Church at Madhu (Shrine of Our Lady of Madhu) is located 50km south-east of Mannar. It is a 12 km drive (A 378 Madhu Road) inland off the A14 Madawachchiya –Talaimannar main road from the Madhu Road junction.

The Portuguese style church built in the nineteenth-century is home to the statue of Our Lady of Madhu, which is believed to bring blessings upon all who visit the church. The statue was brought to Madhu in 1670 by Catholics fleeing persecution by the Dutch. The remote village of Madhu has been also sacred to Buddhists for more than 1860 years, that is since the period of King Gaja Bahu I (114-136 CE) , who introduced the Hindu Pattini cult to ancient Lanka.

It is very significant to note that the Pattini cult wasn’t accommodated in Anuradhapura, then the capital and a glorious Asian scholastic centre of Theravada Buddhism. The Pattini Devale shrine was built in Mannar 90 km north-west of Anuradhapura. During the period of the Portuguese rule in Sri Lanka, the Hindus called it the Amman Kovil. The nearby tank is still called Kovil Kulam (tank of the devale) which derives from the Tamil name of the site.

The pilgrims who often visit, arrive mainly in view of their belief in the healing powers attributed to the deity Pattini Amma. Pattini Amma’s blessing is also sought by childless women. Mr. E.B. Denham the author of the Census Report of 1911 says: “It is essentially a forest pilgrimage…the earth of Madhu is considered to possess special medical properties, hence the sanctity, resulting in the reputation that `Madhu Medicine’ effects cures in cases. It is interesting to note in the year 1911 there were no permanent residents at Madhu. On the Census day of March 10th 1911, the only people present at Madhu were 320 pilgrims: 230 of them being Sinhalese from Colombo City and the Chilaw District”.

In his Manual of the North Central Province, British civil servant R.W. Levers recorded the following: “At the present day the offerings are generally taken to St. Mary’s Church at Madhu, which is considered by the Buddhist and a great many of the Tamil pilgrims, who resort there, as the Temple of Pattini Amma (Amman Kovil).”

By building a church there starting in 1876, the Catholic bishop of Jaffna conveniently appropriated the popular age-old belief in the healing powers of Pattini Amma for the edification of the Virgin Mary of the Christian faith. However the site is still sacred to Buddhists and Hindus.

The Madhu Feast is held in the middle of the month of August. The 15th of August being the day of the Assumption of the Blessed Virgin Mary is expected to draw over half a million devotees from all over Sri Lanka. The Day of Assumption of the Blessed Virgin Mary, according to the Roman Catholic Church, celebrates the day that Virgin Mary, having completed the course of her earthly life, was assumed body and soul into heavenly glory. 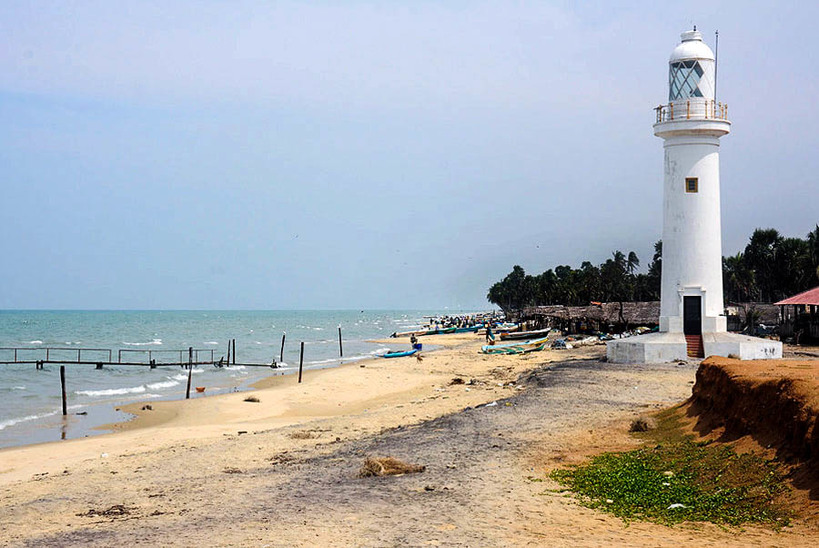 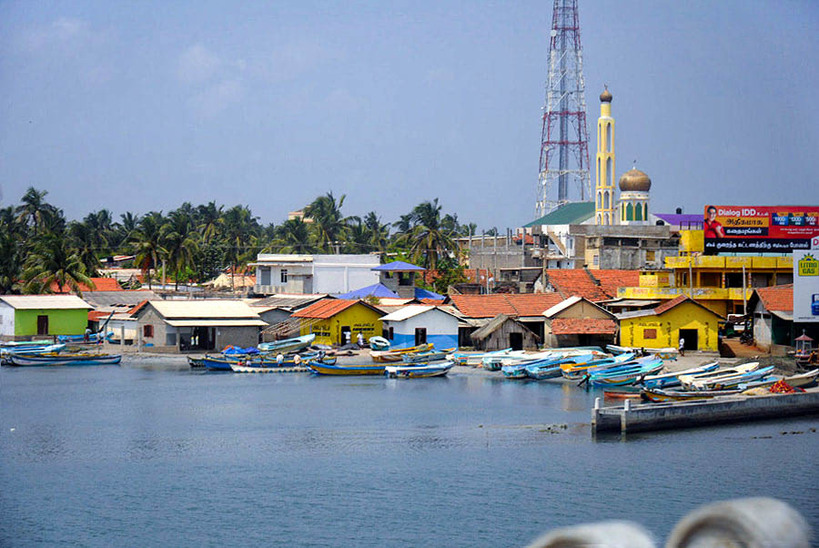 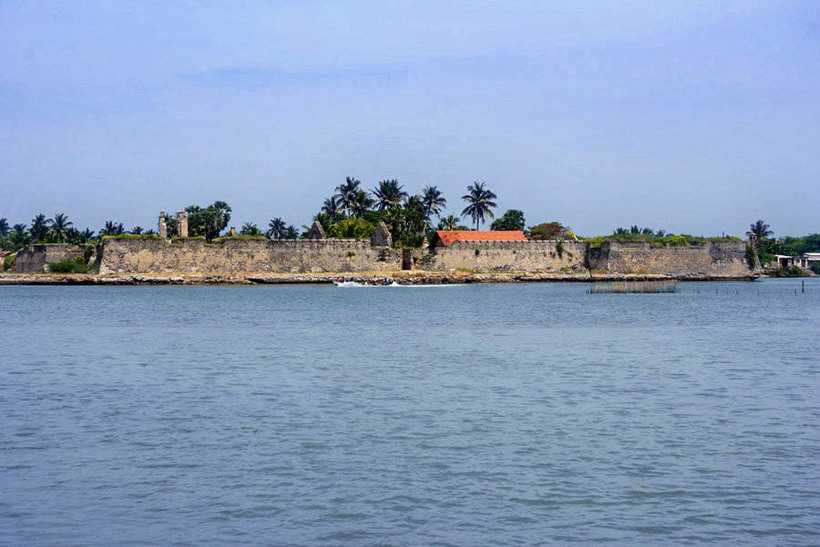 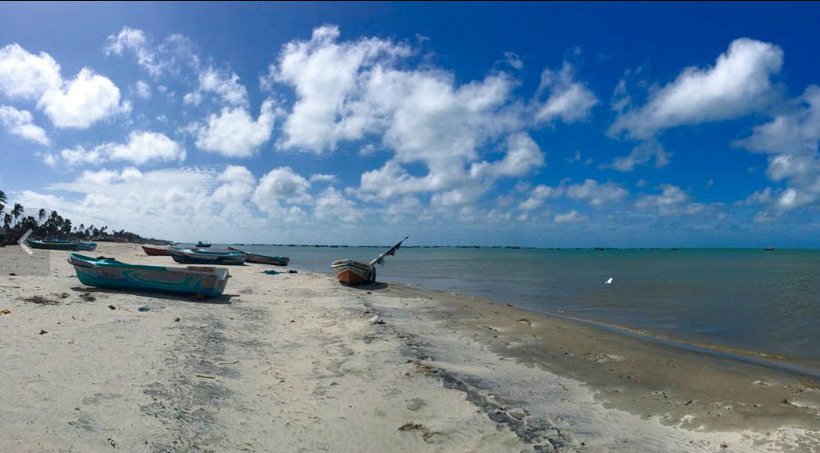 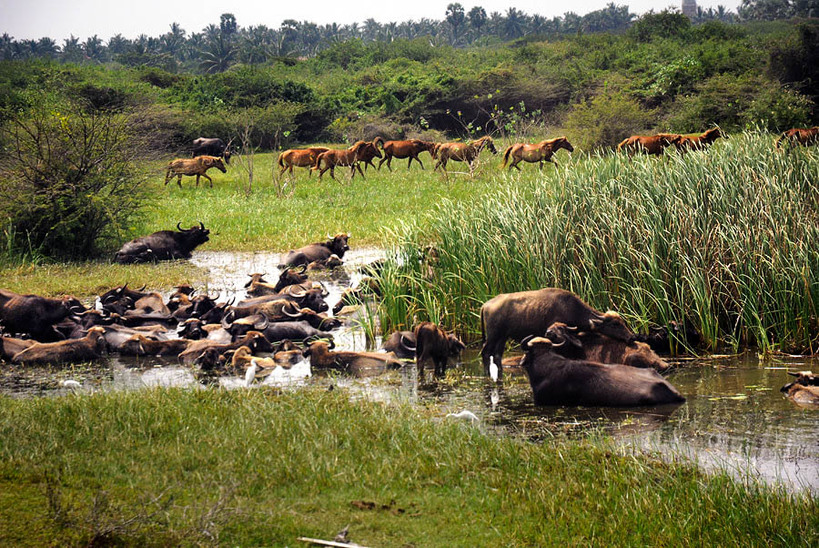 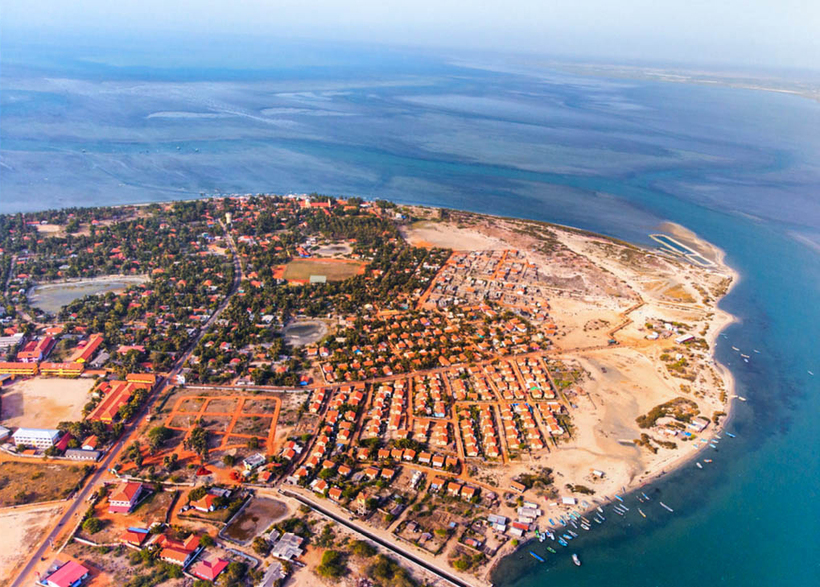