A lighthouse is a tower, building, or framework designed to emit light from a system of lamps and lenses or, in older times, from a fire and used as an aid to navigation and to pilots at sea or on inland waterways.

Lighthouses are used to mark dangerous coastlines, hazardous shoals and reefs, and safe entries to harbours and can also assist in aerial navigation. Once widely used, the number of operational lighthouses has declined due to the expense of maintenance and replacement by modern electronic navigational aids.

There are 4 international lighthouses in Sri Lanka. 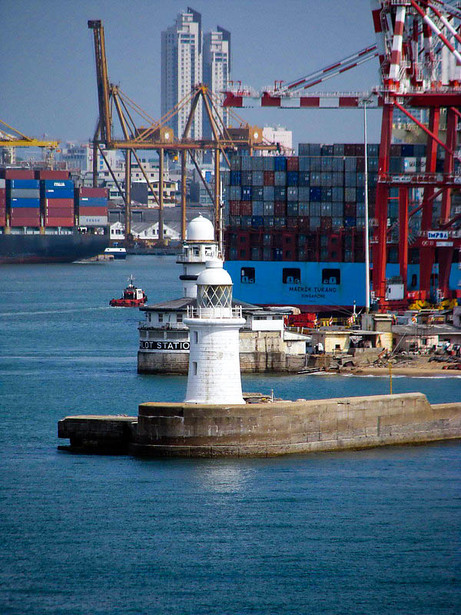 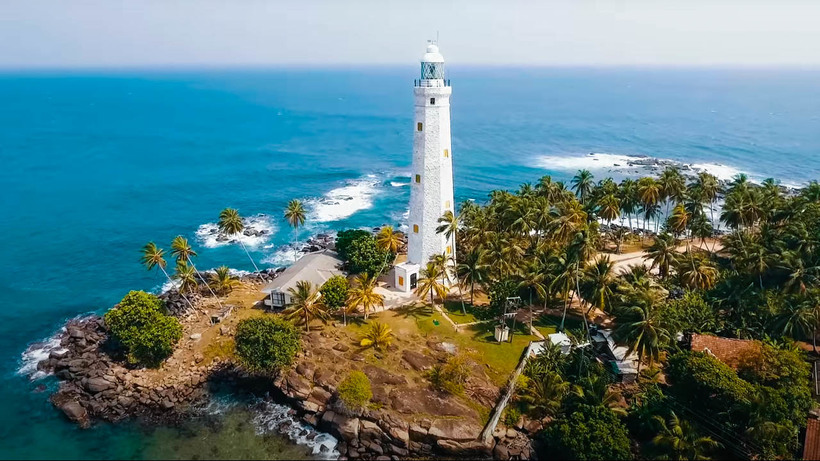 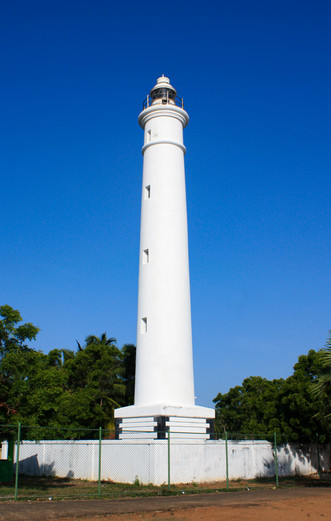 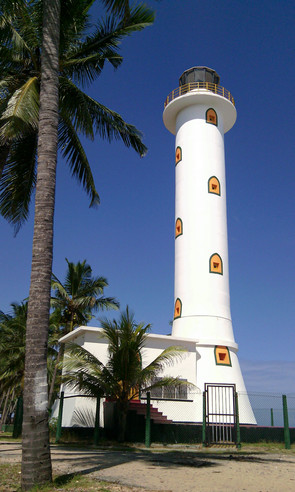 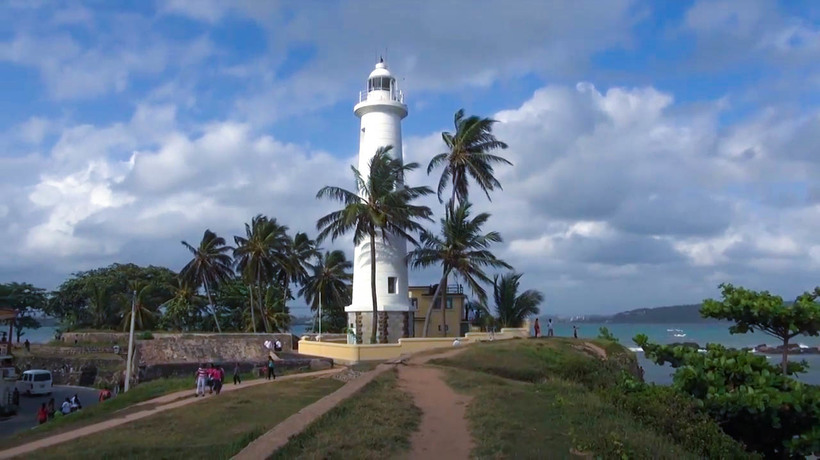 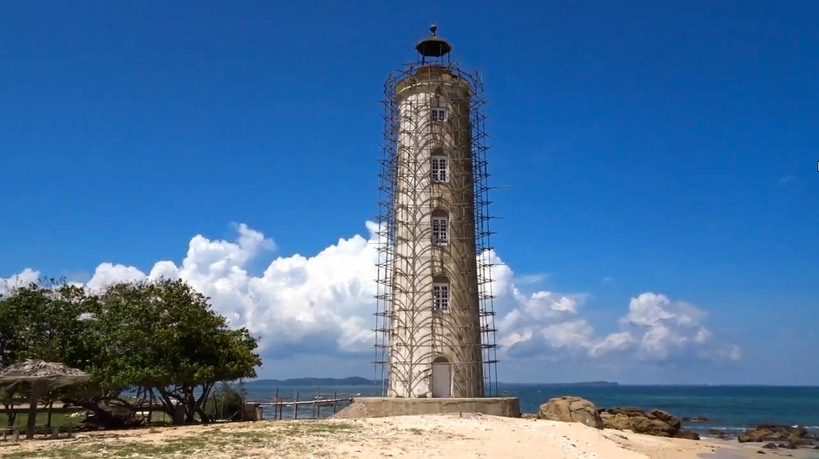