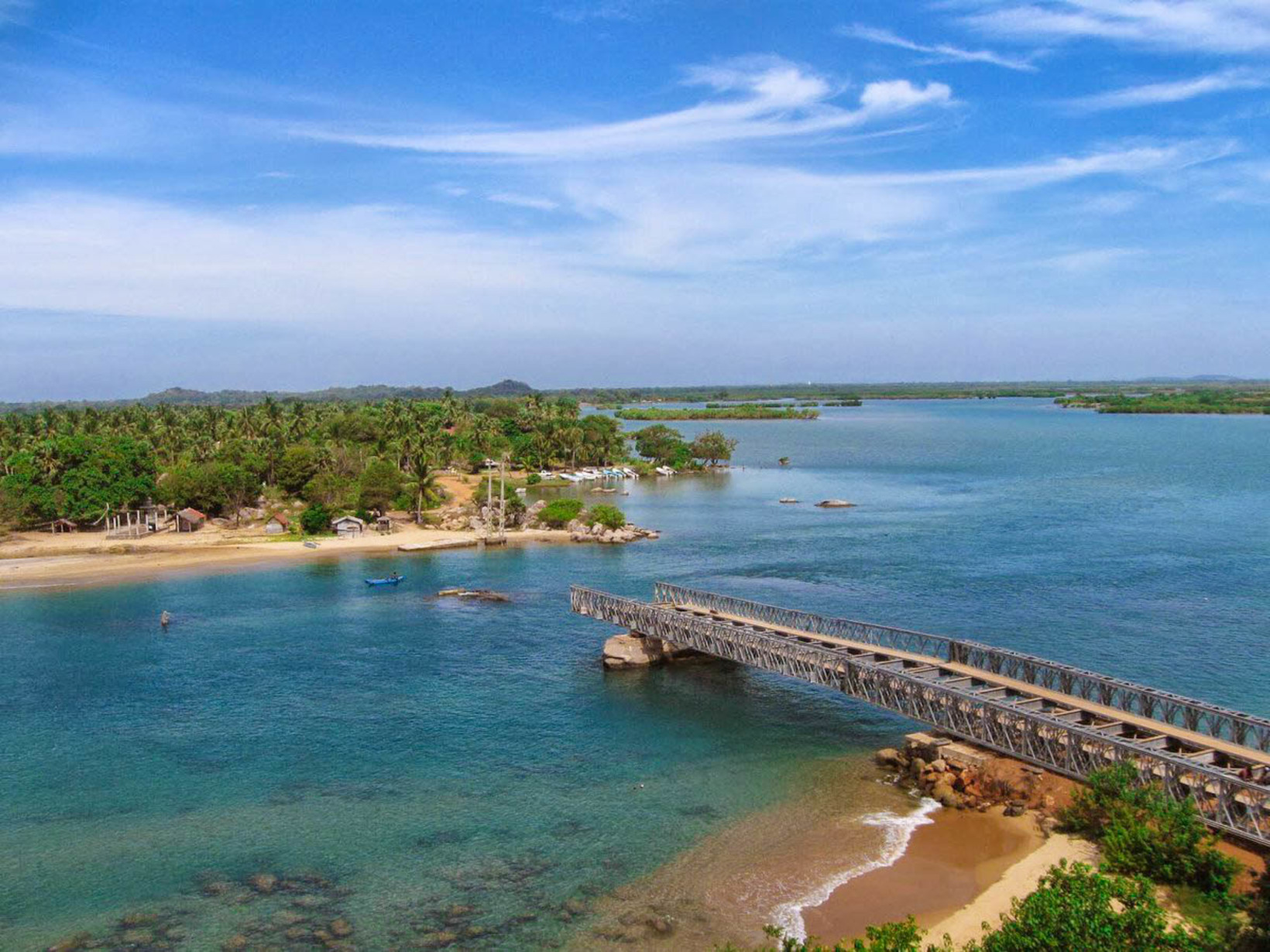 Also known as Lanka Putuna Viharaya in Trincomalee, it is one of the oldest Buddhist temples in Sri Lanka. It was built back to the time it was brought to Sri Lanka during the reign of king Kithsiri Mewan also known as Kirthi Sri Meghawanna who was also the son of king Mahasen. The Dalada was brought to Sri Lanka buried in the hair of princess Hemamala daughter of King Guhaseeva of Kalinga who was accompanied by her husband prince Dantha whose father was the king of Udeni, the prince and his party were disguised as Brahmins and got off at the Illangathurai Harbour in the Kottiar pattu of Trincomalee. It was then known as Lanka Patuna and the oldest temple was Samudragiri Viharaya the destiny of which is worth investigative. 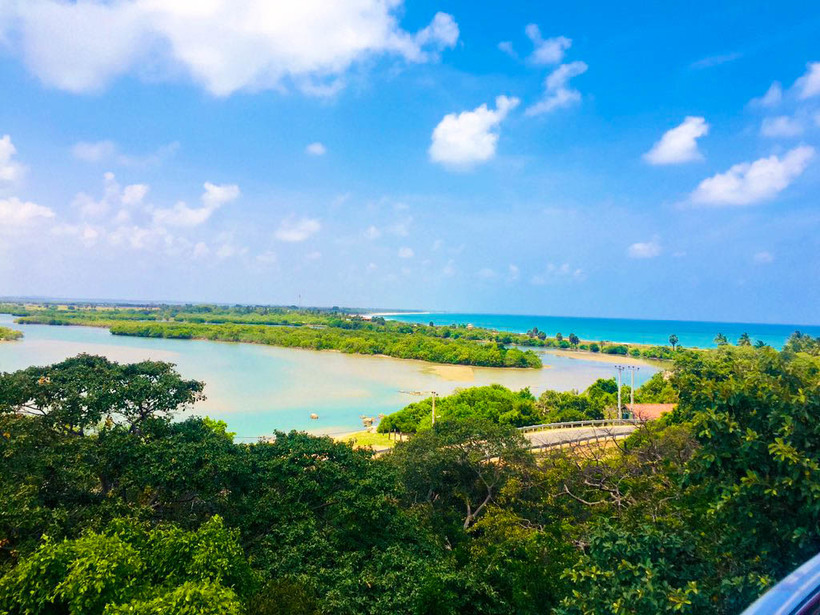 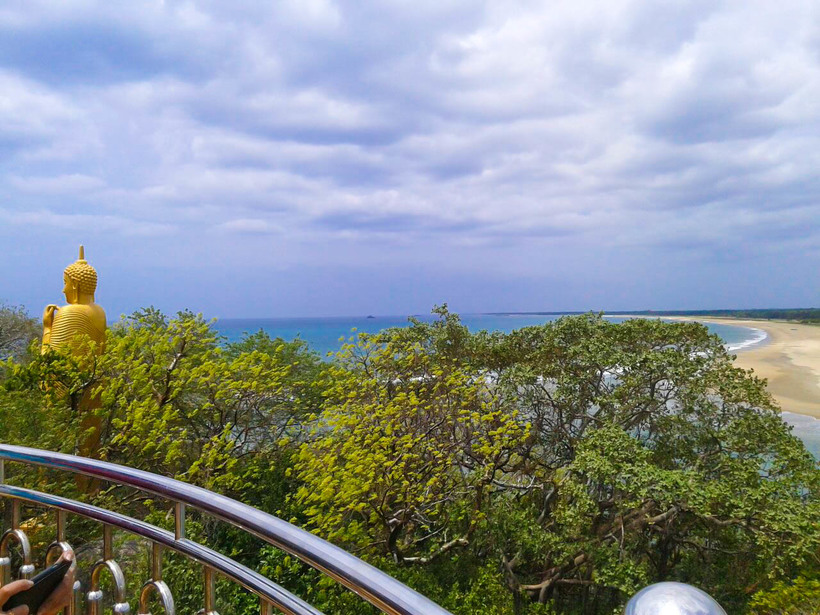 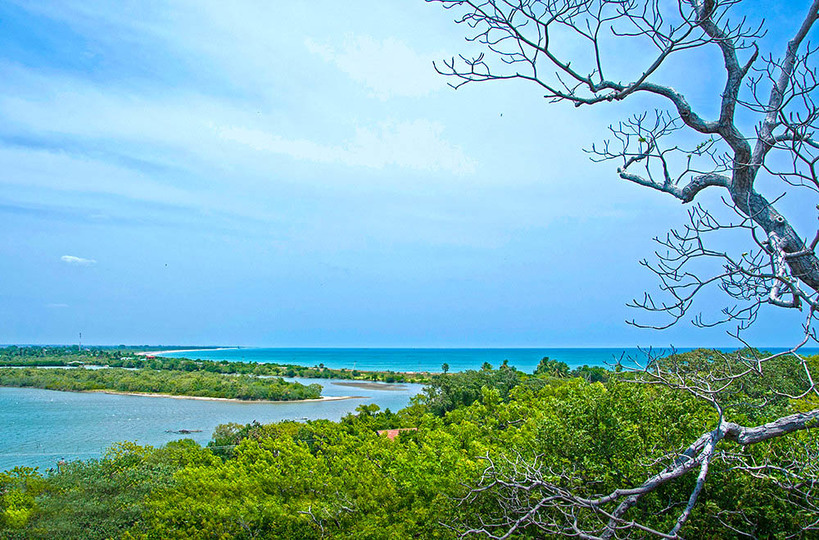 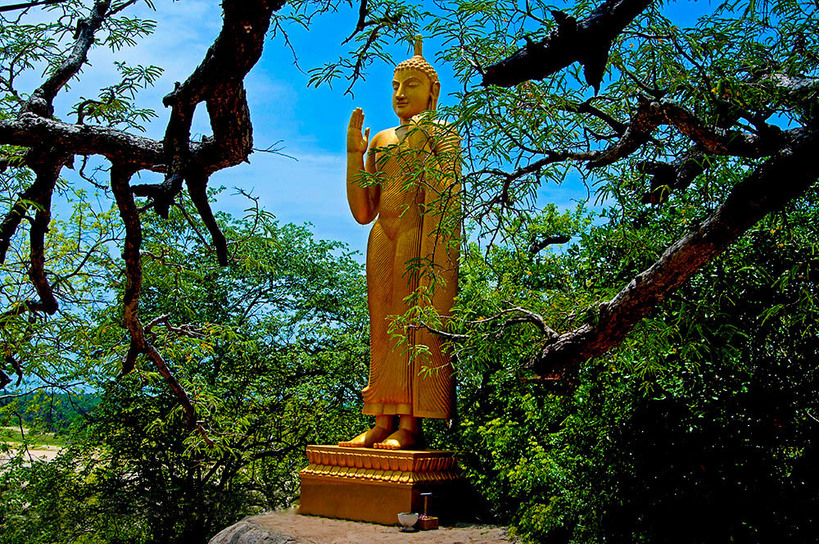 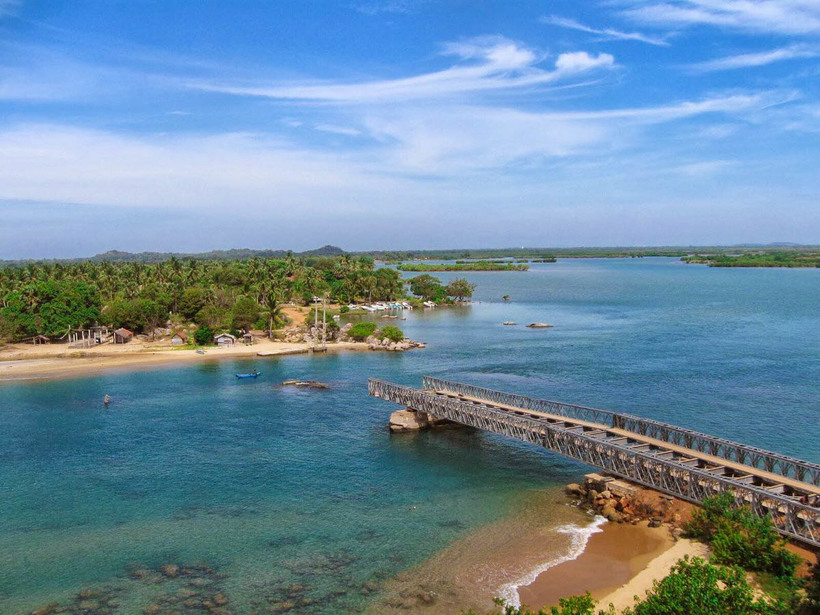 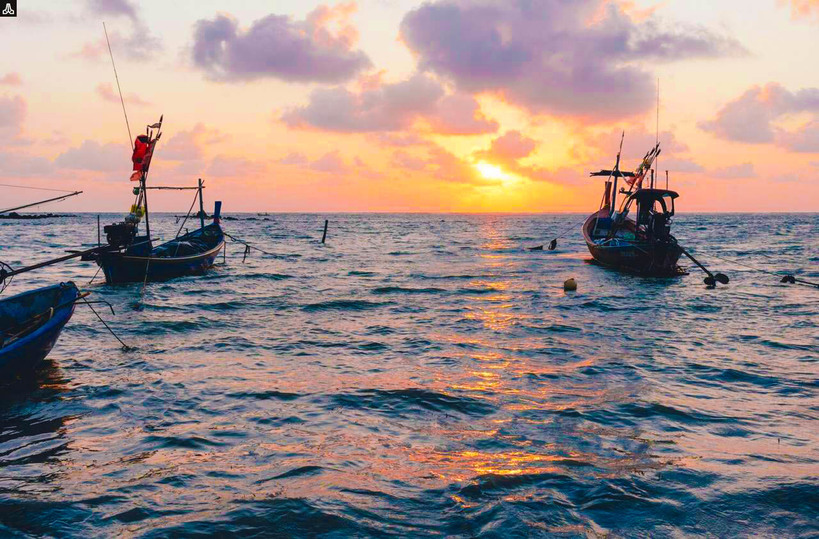