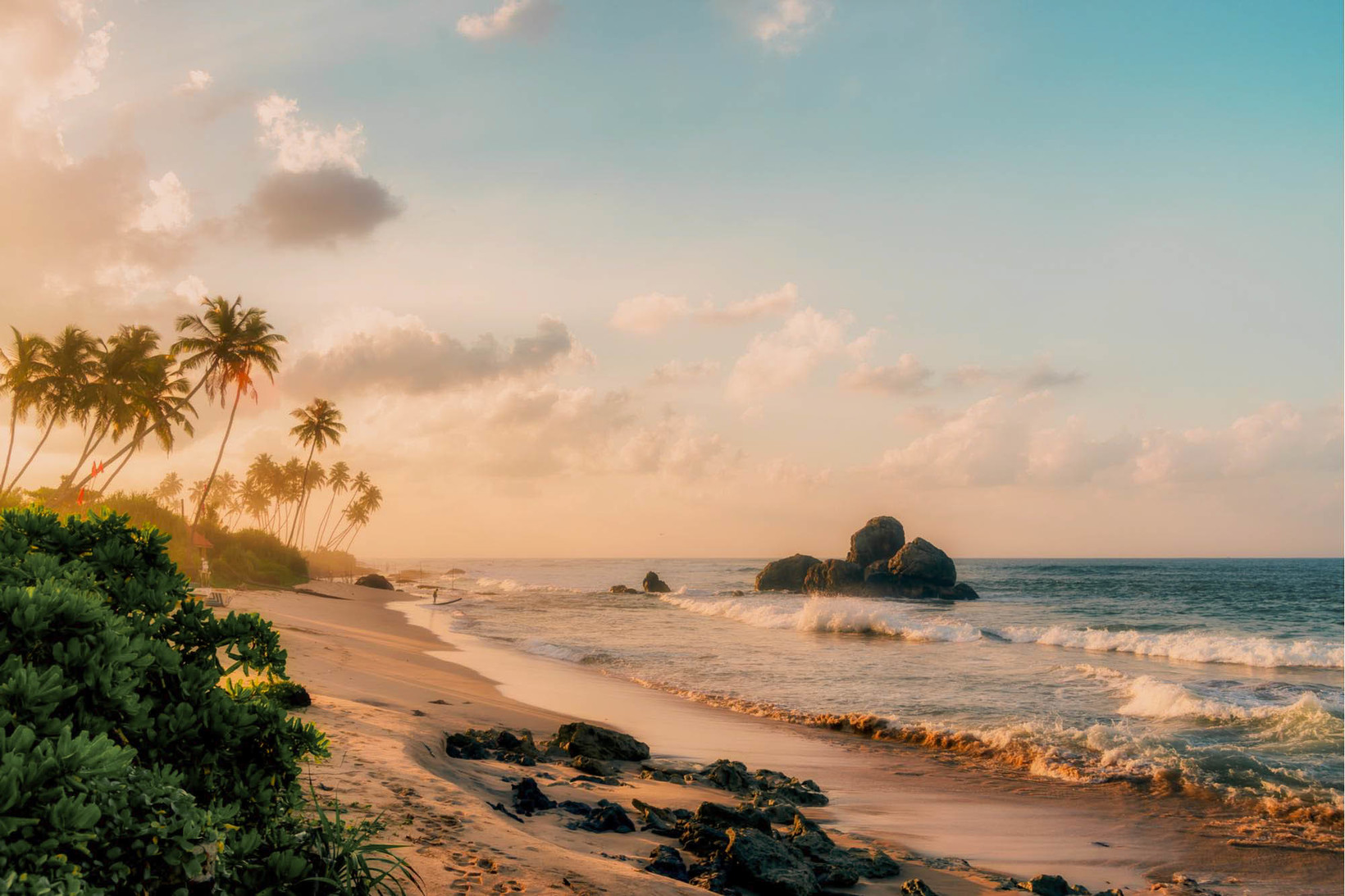 Things to do from Koggala

Koggala is located km south of Colombo in the Southern coastal belt of Sri Lanka. Koggala can be reached by Colombo-Galle-Matara main motor road (A2) as well as by Southern coastal railway line from Colombo to Matara. Koggala, a village with a stunning tropical beach, is enriched with an ecological haven: the scenic Kogglala Lake next to the road. The Koggala Lake is with a cluster of small islands within it provides ample opportunities for bird watching at the sun set for those leisure tourists who have enjoyed at the Koggala beach. Surrounding the lake are several spice gardens.

Koggala's Martin Wickramasinghe Museum of Folk Culture off the road presents a rare collection of tools, utensils instruments that was utilized in the Sinhalese industries and agriculture as well as in folk art, folk medicine and costumes. Purwarama Temple at Kataluwa, 5km East of Koggala the Kataluwa Purwarama Temple is famous for its murals depicting the stories from the previous births of Buddha. Handunugoda Tea Estate located 4km inland from Kataluwa, Koggala is one of the few tea plantations in the low country that produces tea of high quality as the Central Highlands of Sri Lanka.